Why Anil didn't want to be PC's dad in 'DDD'

Anil Kapoor received positive reviews for his role in Zoya Akhtar’s ‘Dil Dhadakne Do’. However, he recently revealed that initially, he was quite hesitant to play the role of Priyanka Chopra's father in the film. 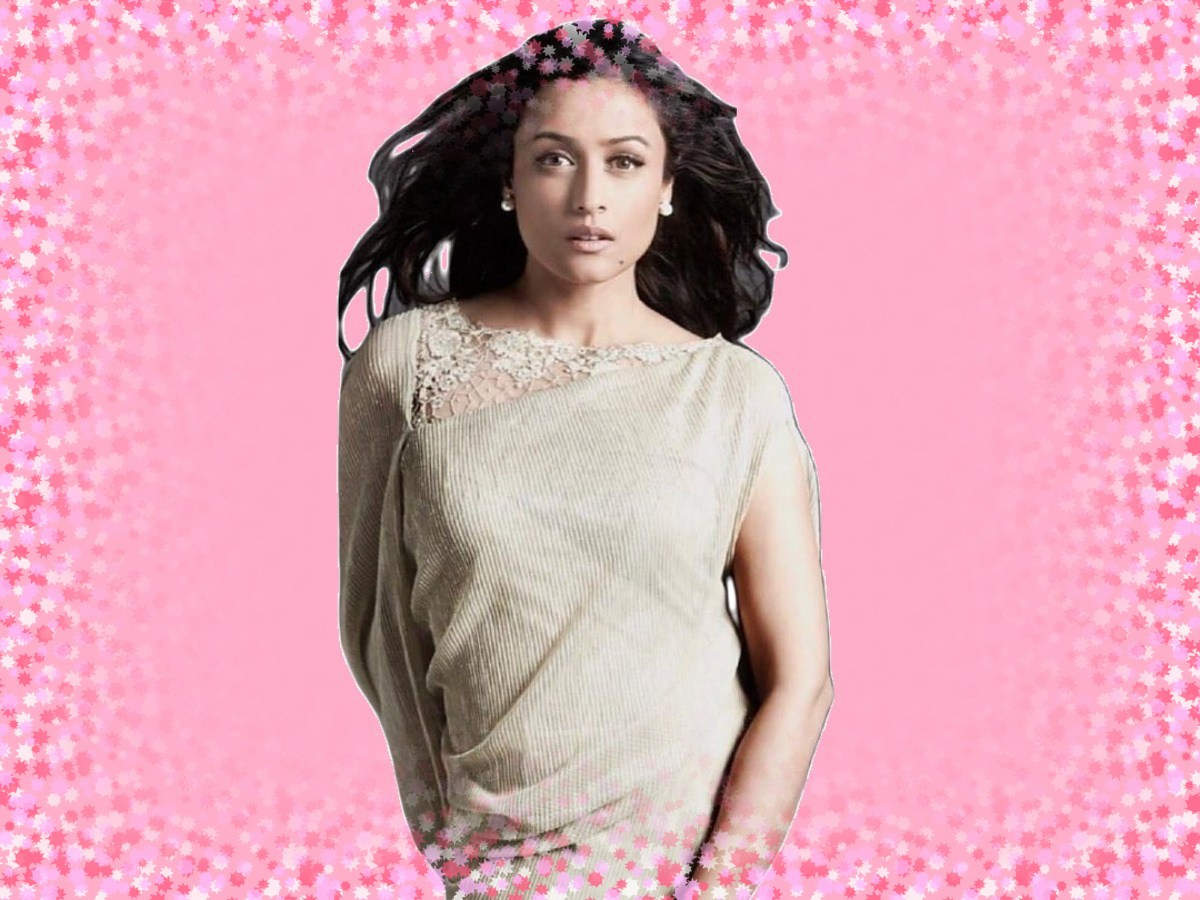 The name Namrata Shirodkar itself reminds you of beauty. Born on January 22, 1972 in Mumbai, the actress appeared in an array of films in different languages between 1998 and 2004.

Ahead of the wedding festivities set to take place this weekend, our cameras got the first glimpses of all the action going on at the Dalal family residence as they began transporting the bridal trousseau from their Mumbai residence to Alibaug.

Varun Dhawan is all set to tie the knot with his longtime girlfriend Natasha Dalal. While the preparations are in full swing and the bride-groom is gearing up for their wedding festivities, we got our hands on a throwback picture of Natasha which speaks volumes about her bond with Varun’s family.

SSR's sister: Can't express the wonder he was

Family, friends and fans of Sushant Singh Rajput are paying tribute to the late actor on his birth anniversary. They have been sharing rare and unseen photos of the star with a heartfelt note. Recently, his sister Meetu Singh got emotional as she shared an unseen photo of the 'Kedarnath' actor.

The much-delayed James Bond movie 'No Time To Die' has been postponed again due to the pandemic, studio MGM confirmed. The wait to see 007 back in action for what may be his final mission, has been extended until October 2021.

Kangana Ranaut took to her Twitter handle to share a picture of her mother’s “resourceful invention” with her fans. Her mother’s “desi jugad” to escape cooking in the cold kitchen is sure to leave you amused.

Sushant Singh Rajput's niece Mallika Singh took to her Instagram handle to share some lovely throwback pictures of the late actor from their family album as she remembered him on his birth anniversary on January 21.

Juhi Chawla loves to keep fans updated about her life through regular posts on Instagram. On Thursday, the actress took to the photo-sharing app to post an old picture with Shah Rukh Khan. She captioned the post, "I would love to jump back in time & spend a day on a movie set in the 90s

Emmy award-winning director, Susanne Bier -- "The Undoing" and "The Night Manager" -- is signed on to helm all of the episodes as well as executive produce. 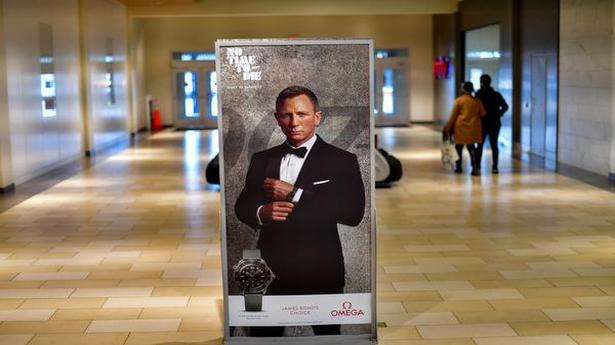 Movies: The movie’s new debut date is October 8, according to an announcement. 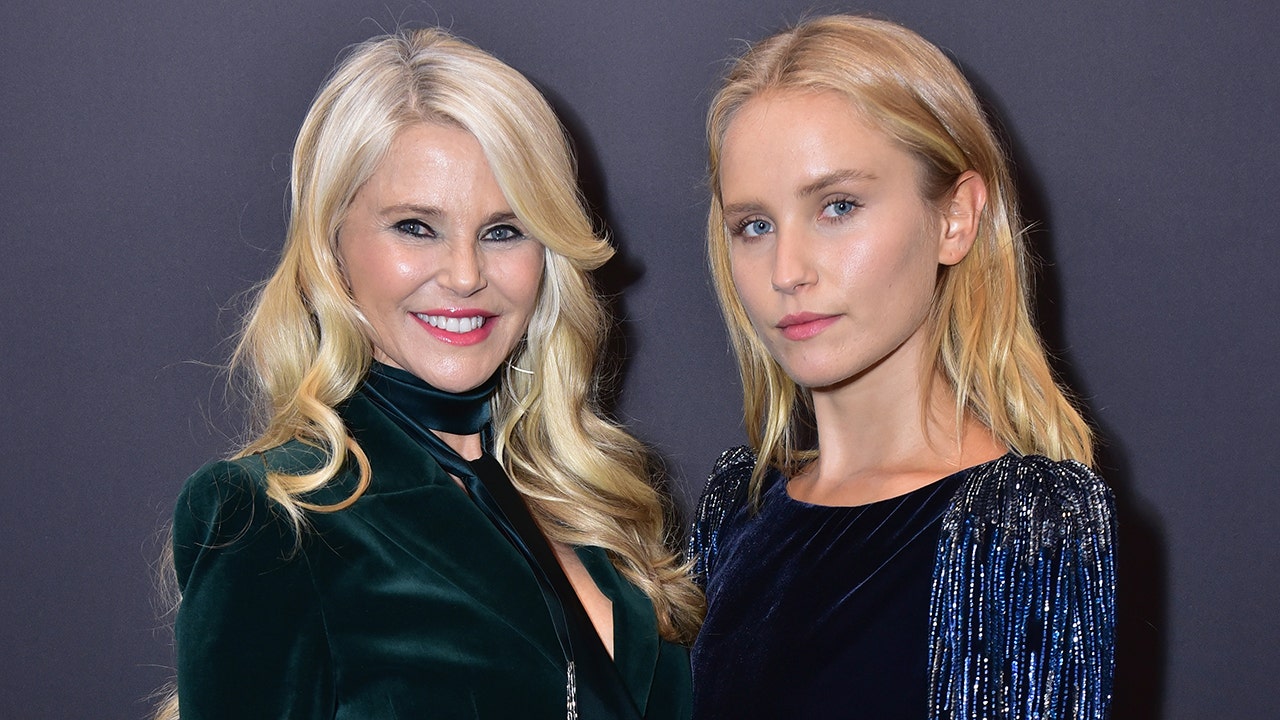 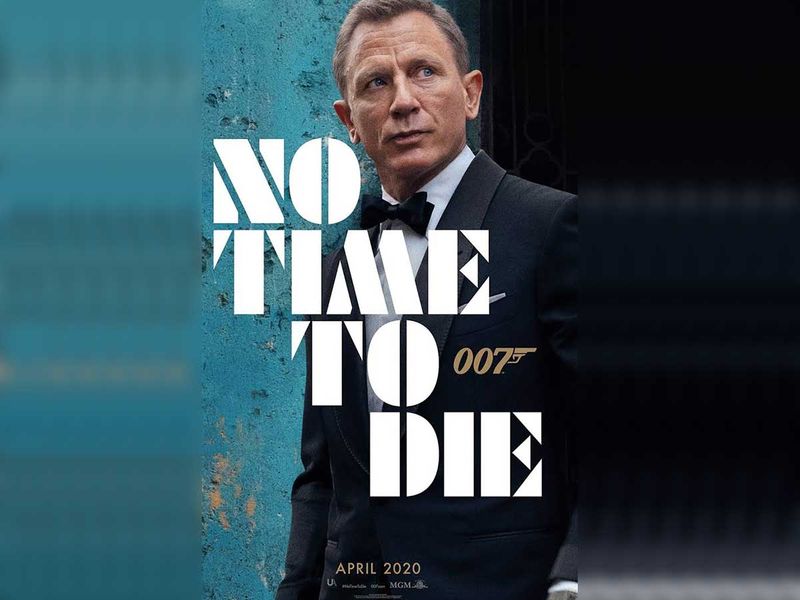 HollyWood|: Los Angeles: The global release of the James Bond movie “No Time to Die” was postponed to October from April, its producers said on Thursday, another setback for movie theatres trying to rebuild a business crushed by the coronavirus pandemic. The movie’s new debut date is October 8, according to an announcement on the James Bond website and Twitter feed. “No Time to Die,” from MGM and Comcast Corp’s Universal Pictures, had originally been set to hit the big screen in April 2020 before moving to November 2020 and then April 2021. The film, which cost an estimated $200 million to produce, marks actor Daniel Craig’s last outing as agent 007. Cinema owners were hoping “No Time to Die” would kick off a rebound in moviegoing. The pandemic devastated the film business in 2020, and ticket sales in the United States and Canada sunk 80%. That hurt independent theaters and big chains including AMC Entertainment, Cineworld Plc and Cinemark Holdings Inc . With the virus still rampant in many areas, including in the key Los Angeles market, Hollywood studios appear reluctant to send their biggest films to theaters. Many cinemas are closed, and ones that are open enforce strict attendance limits to allow for social distancing. The Bond franchise is one of the movie world’s most lucrative, with 2015’s “Spectre” raking in $880 million at the box office worldwide, while “Skyfall” in 2012 grossed more than $1 billion globally. The next closely watched movie is “Black Widow” from Walt Disney Co’s Marvel Studios, currently scheduled to debut in theatres on May 7.

Lil Wayne thanks Trump on Twitter for pardon before leaving office 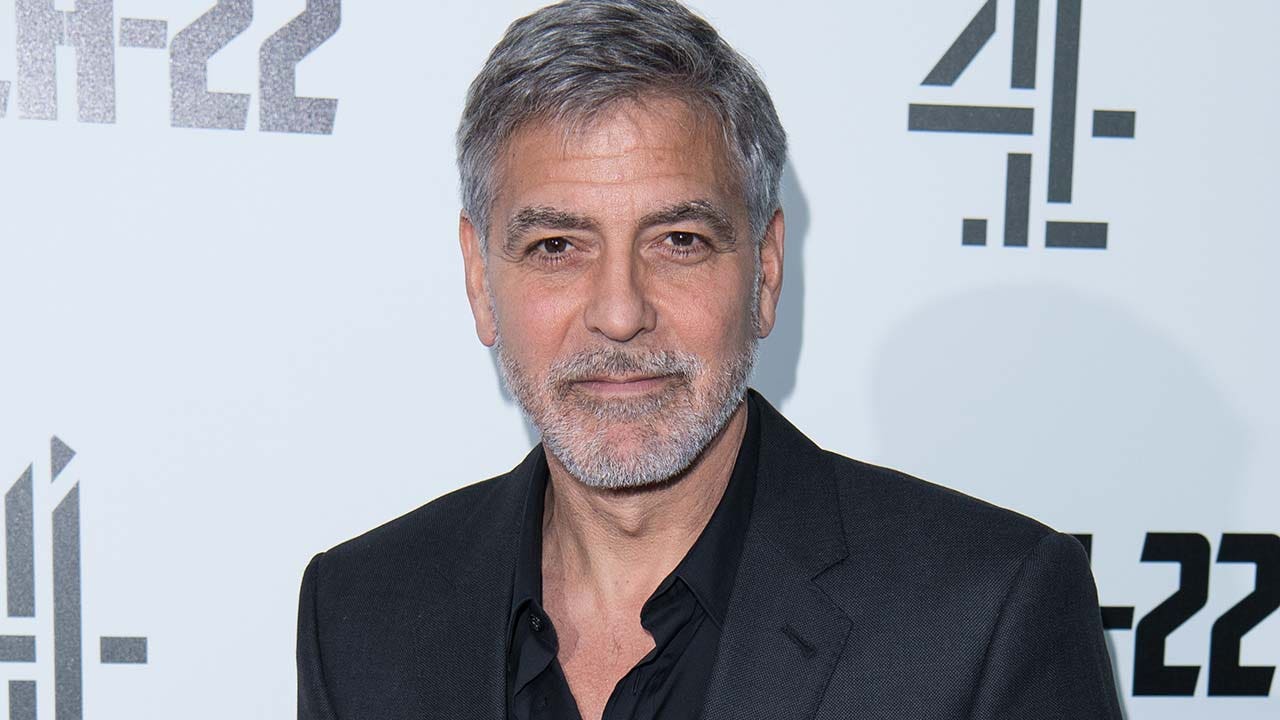 George Clooney talks quarantining with wife Amal, 3-year-old twins: It's 'been an adventure'

"Midnight Sky" star George Clooney opened up about what he's been up to with his wife Amal and their twins amid the coronavirus pandemic.

Kartik Aaryan stepped out of his house on Thursday to meet filmmaker Karan Johar at his residence. The looked cool in a blue shirt while he waved at the paparazzi. Well, without any doubt, Kartik's stubble and long hair look has received all the love from his fans. Check out the photos here: 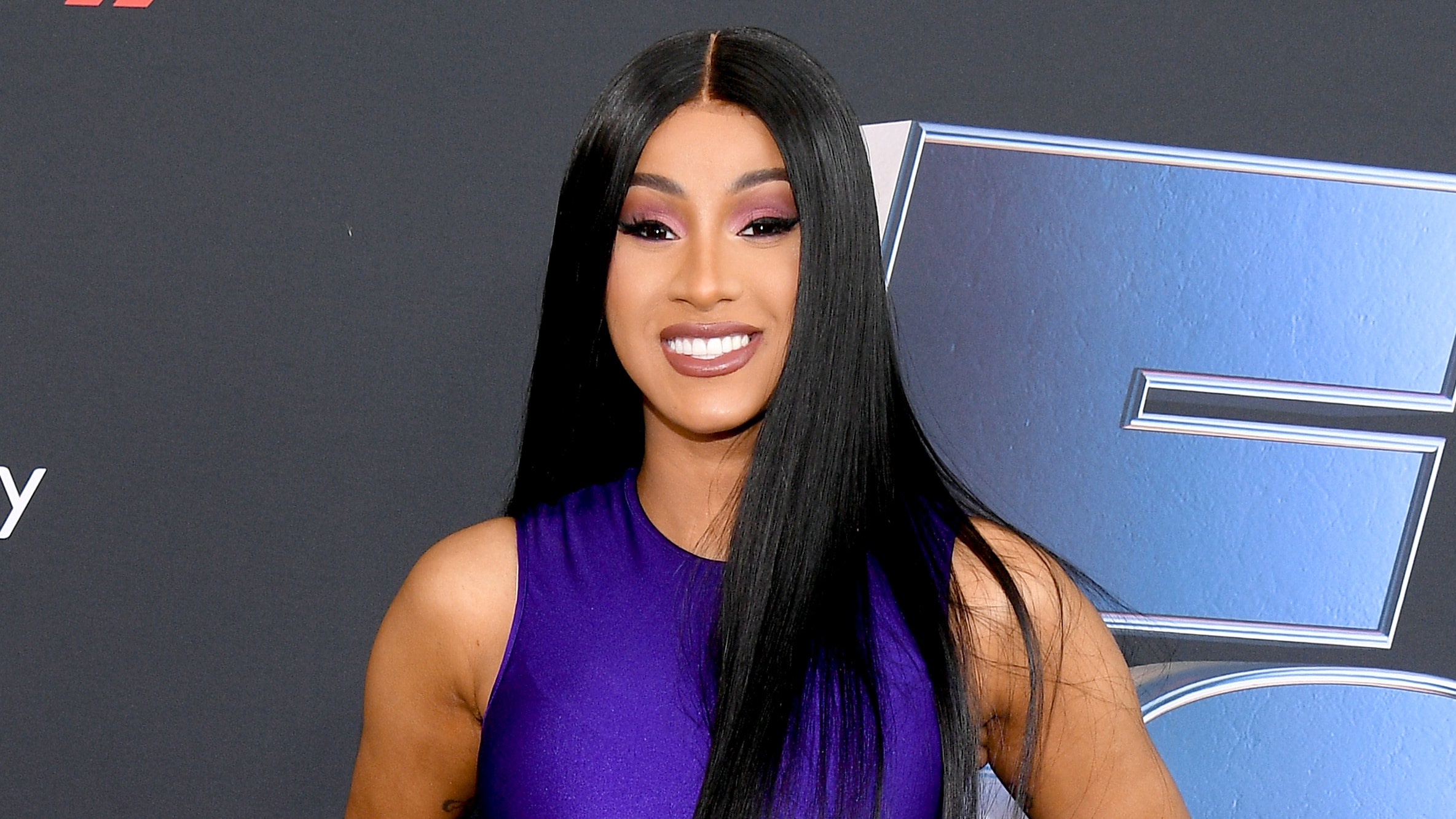 "WAP" rapper Cardi B joked that she was planning on performing the tune at Joe Biden's presidential inauguration.

Recently, Randhawa had released the now viral single '​​Mehendi Wale Haath' that he has featurfed in along with Bollywood actress Sanjana Sanghi.

Ranveer Singh on Thursday stepped for a dubbing session in the city. For the occasion, the actor decided to go with an all-black look. He was sporting a black sweatshirt teamed with black pants and matching shoes. Well, don't miss his cool black shades! Check out the photos here: