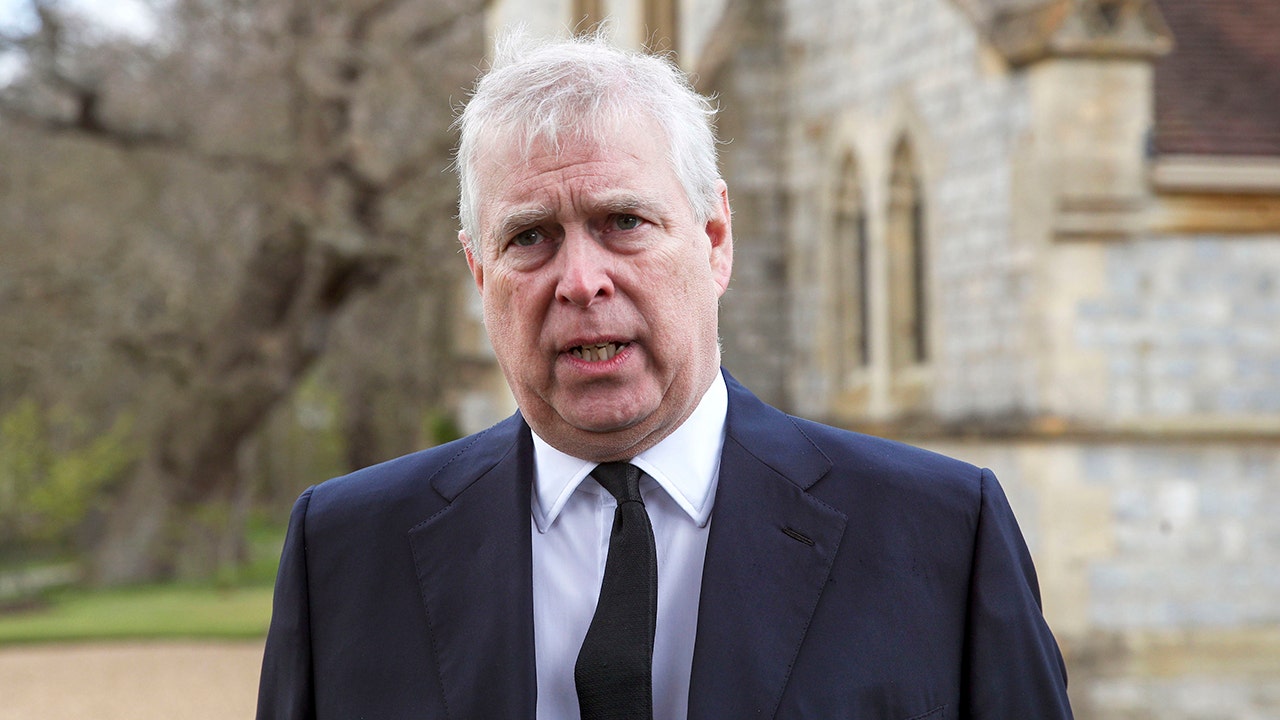 The club in St. Andrews, Scotland, announced the move Friday, two weeks after Andrew was stripped of his honorary military titles and roles with charitable organizations amid a U.S. civil lawsuit filed by a woman who says she was forced to have sex with Andrew when she was 17. 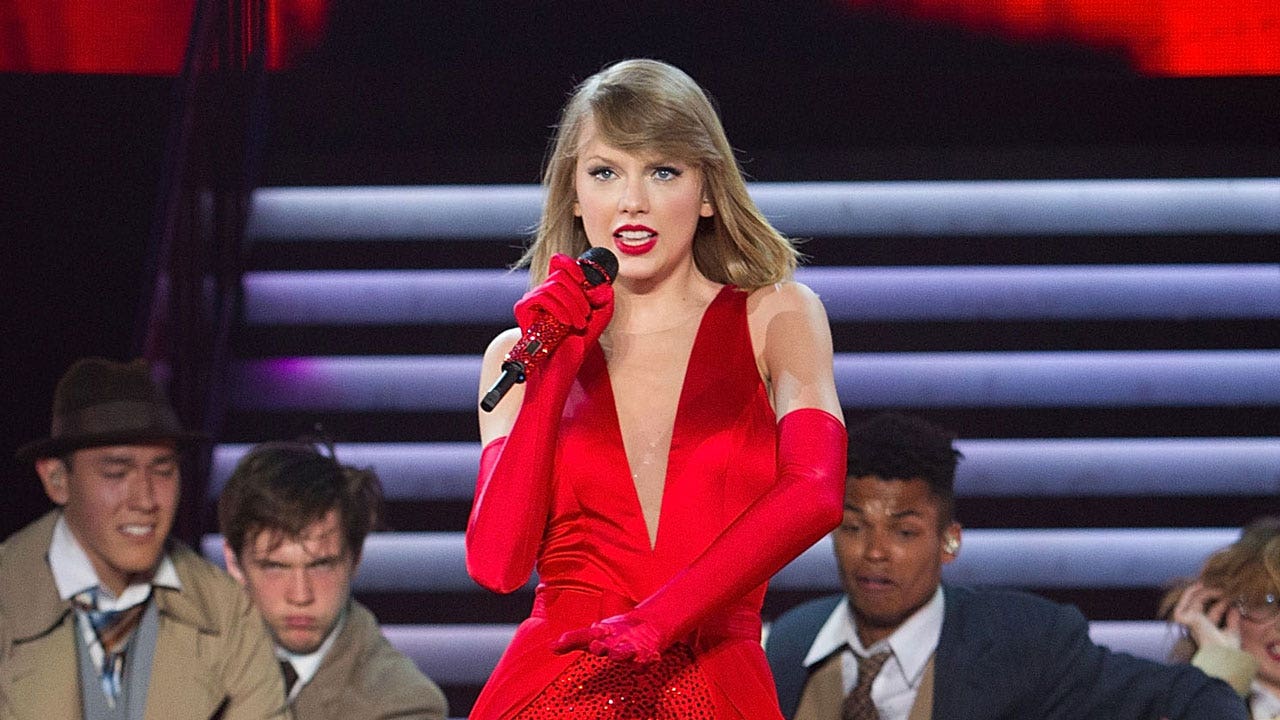 A man was arrested after drunkenly crashing into Taylor Swift's Tribeca apartment, according to police. The man was charged with driving while intoxicated and driving while ability impaired. 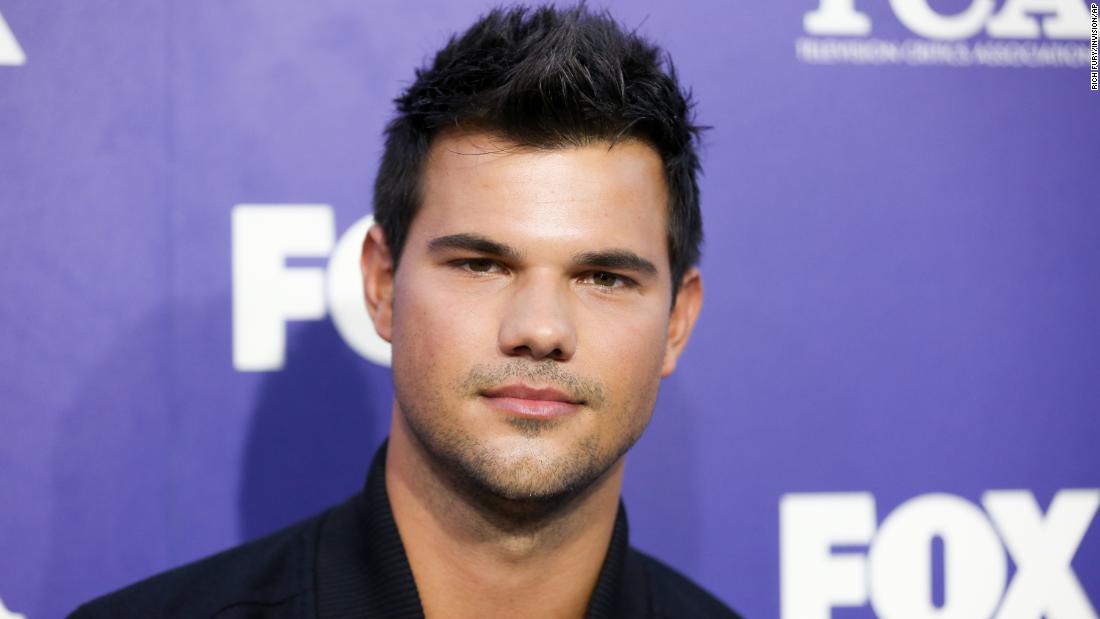 Taylor Lautner says that his rise to fame was not an easy one. 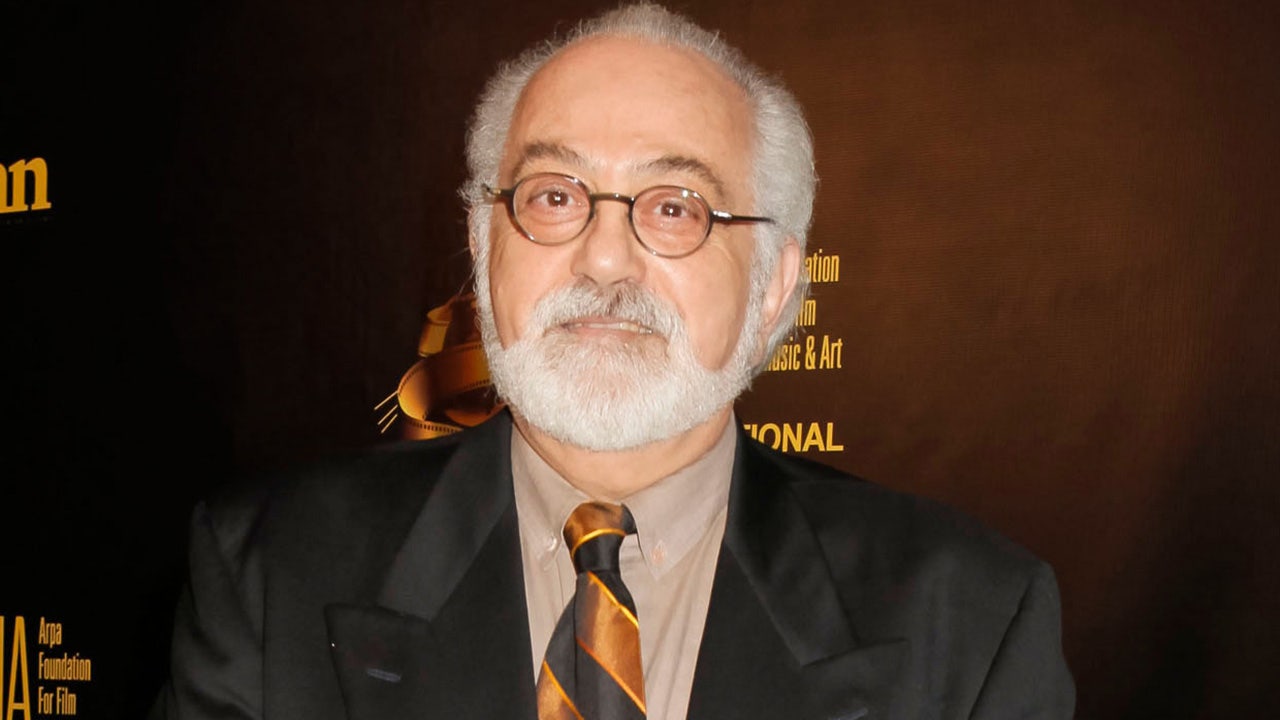 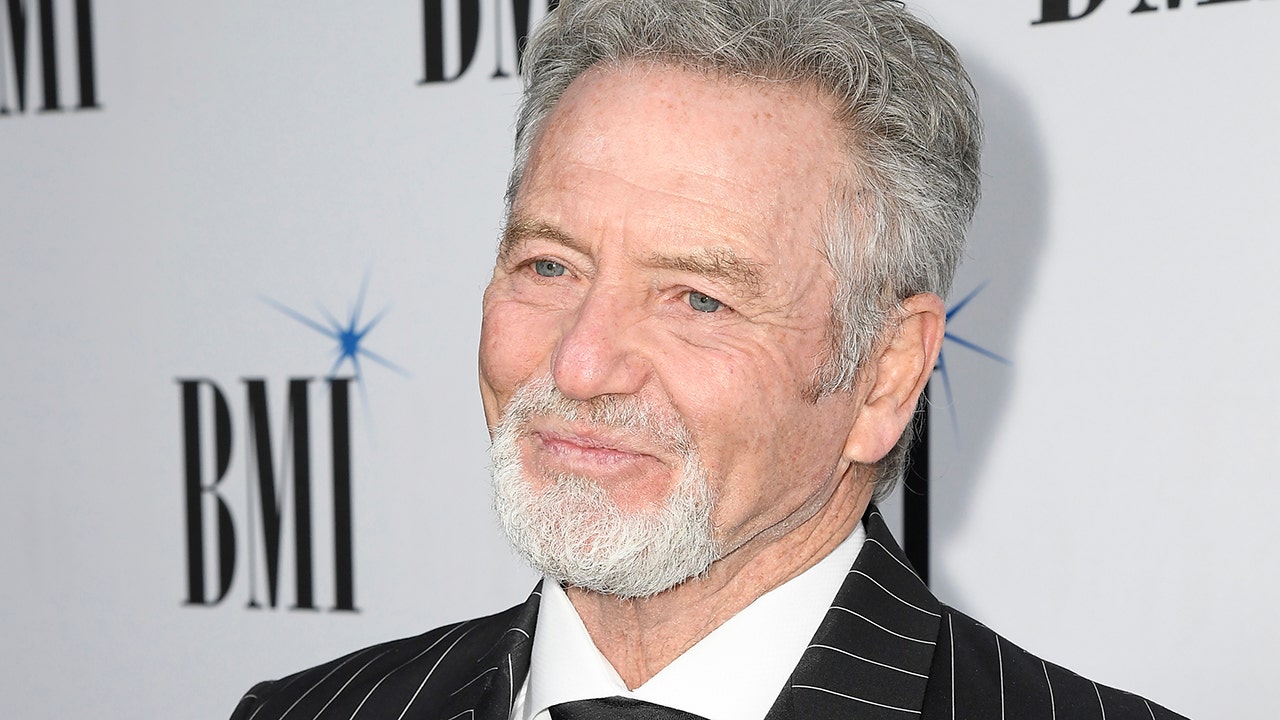 Larry Gatlin talks getting COVID a second time, shares fury with government: 'They're trying to shut us down'

Larry Gatlin wants to see some changes he believes will help his fellow Americans. 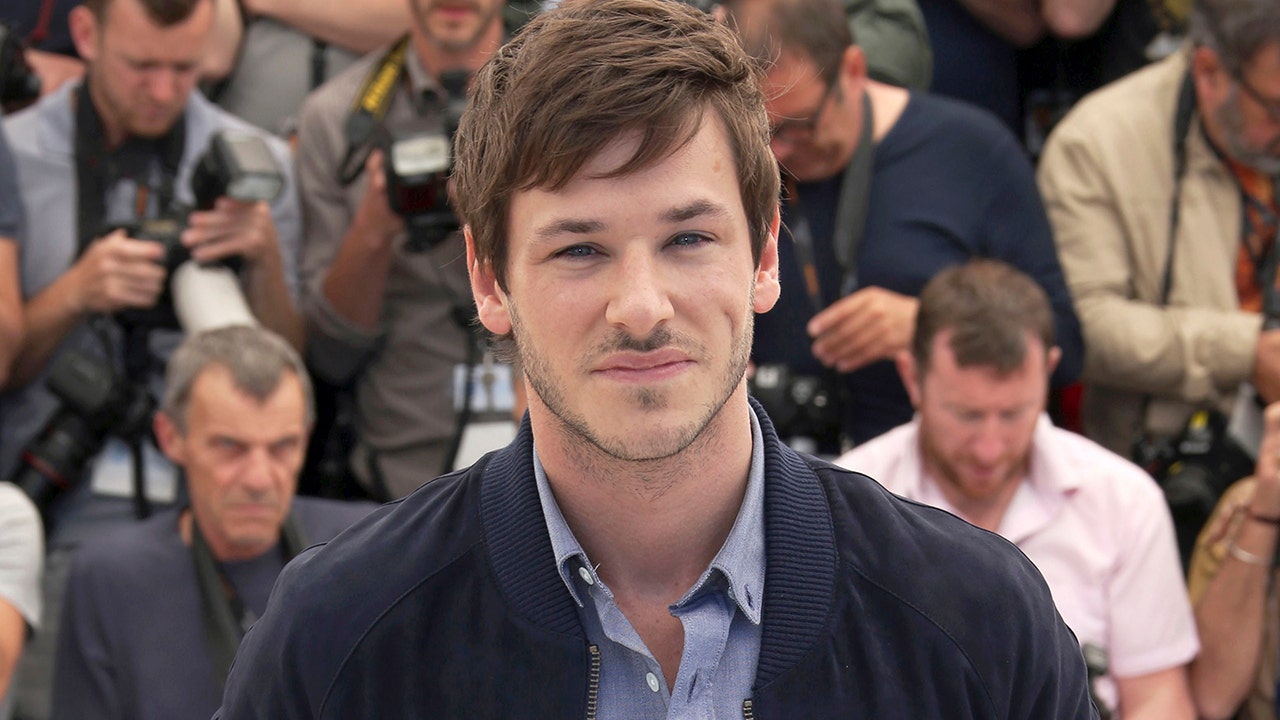 French actor Gaspard Ulliel, who was poised to appear in the upcoming Marvel series "Moon Knight," died earlier this month at age 37.

Lynda Carter’s cover of “Danny’s All-Star Joint” was released as part of her EP titled “Unexpected” in July.

A petition has been filed by a woman seeking personal representation of the estate of Halyna Hutchins, the cinematographer who was killed on the set of Alec Baldwin's "Rust." 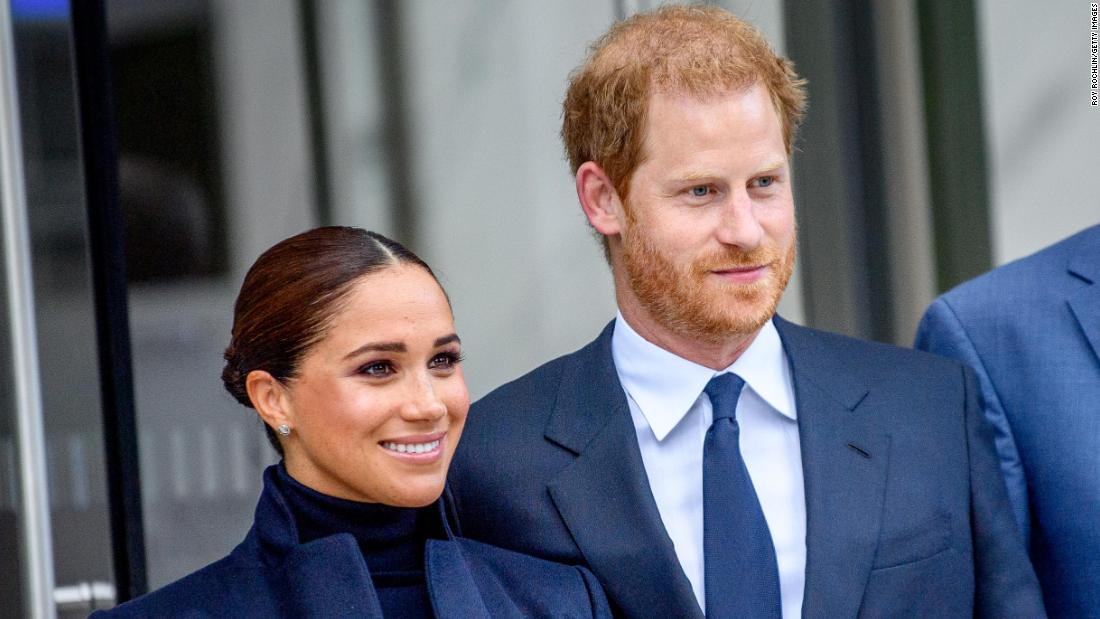 It looks like it's all systems go for Harry and Meghan as the new year gets underway. 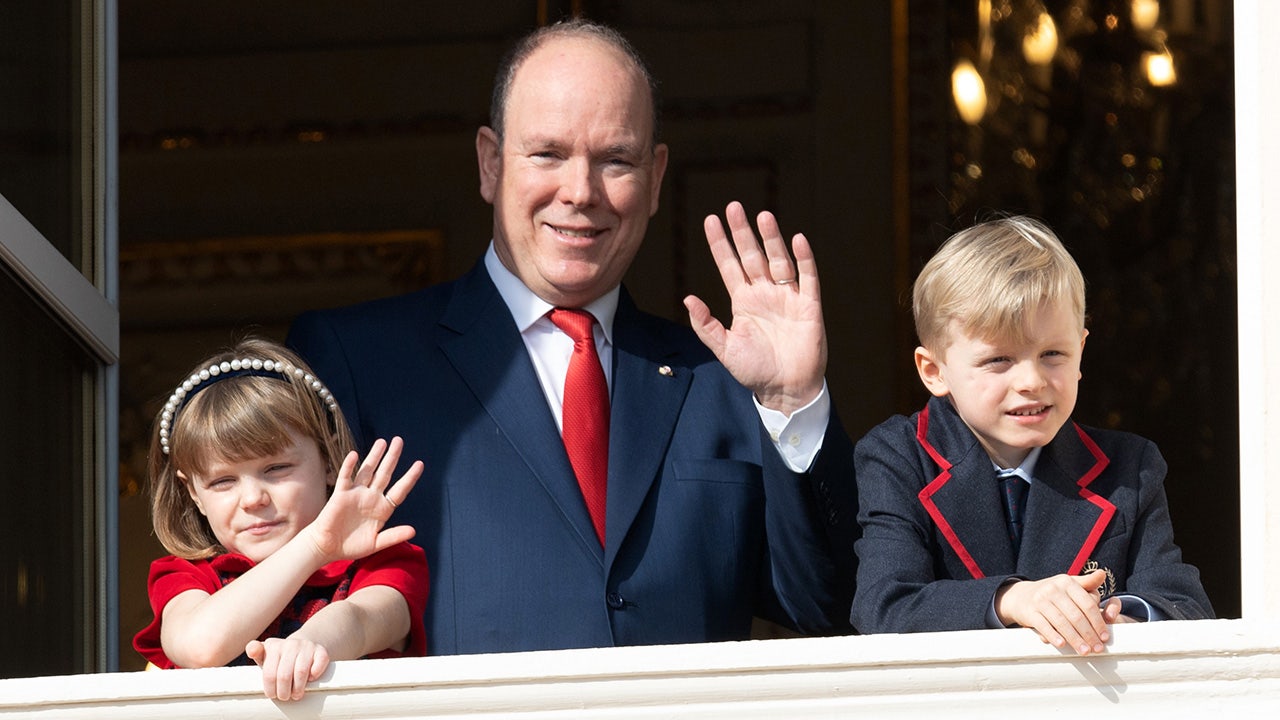 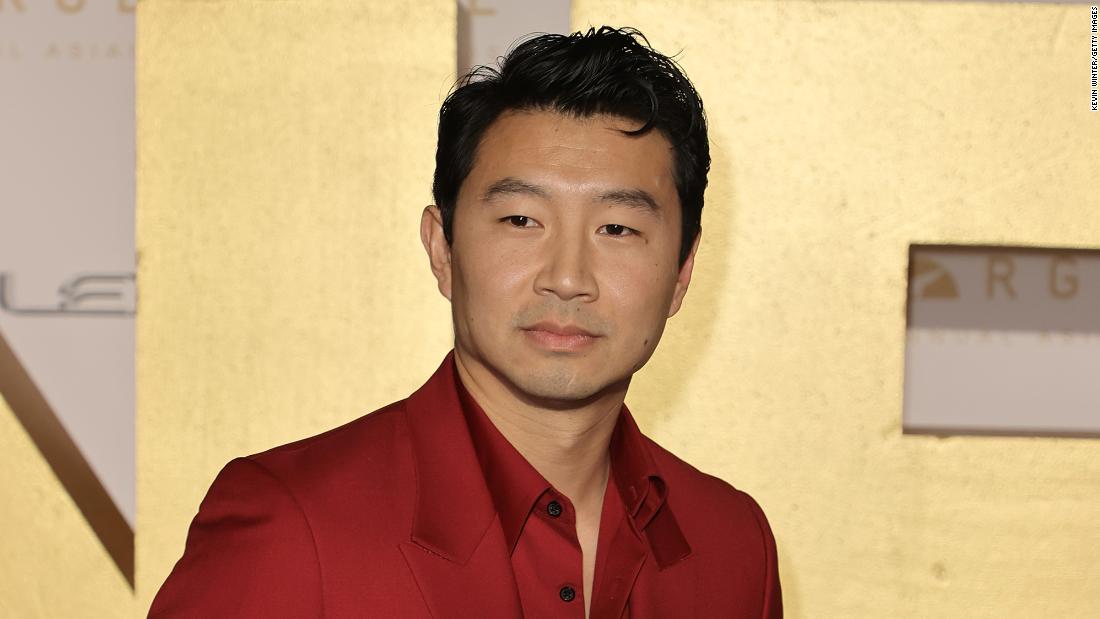 Simu Liu, the star of Marvel's "Shang-Chi," is voicing his support for Covid-19 vaccines after revealing he lost his grandparents to the virus. 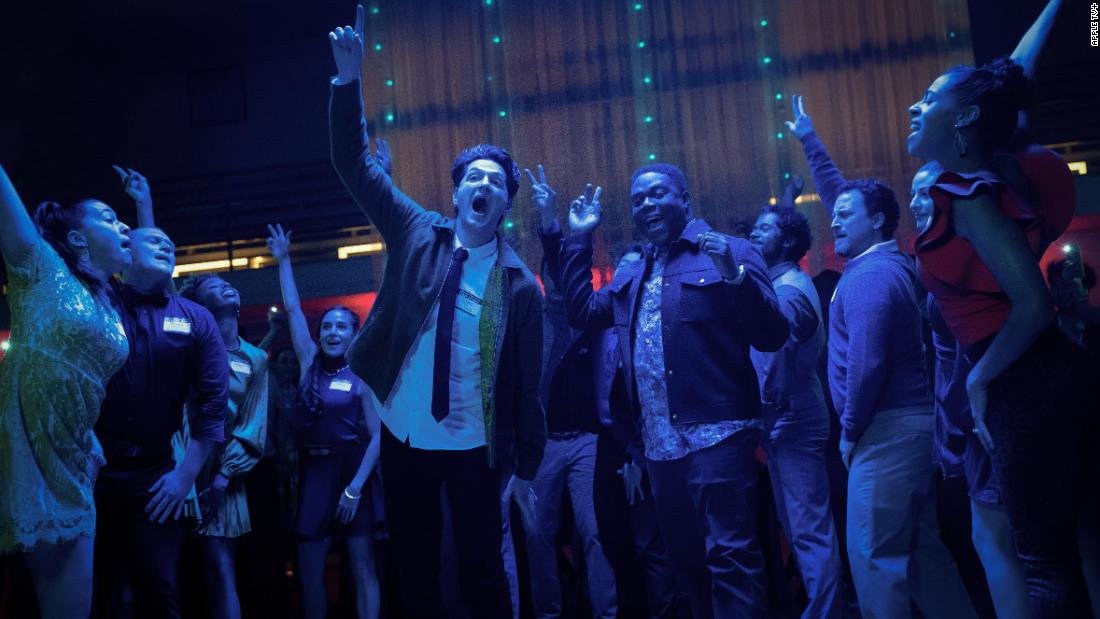 Telling stories from shifting perspectives a la "Rashomon" has become pretty commonplace in premium-TV and streaming, from Showtime's "The Affair" to Netflix's "Clickbait." Enter "The Afterparty," an Apple TV+ comedy series with one murder, plenty of suspects and minimal intrigue -- the sort of show that's modestly entertaining but doesn't bring enough to the party. 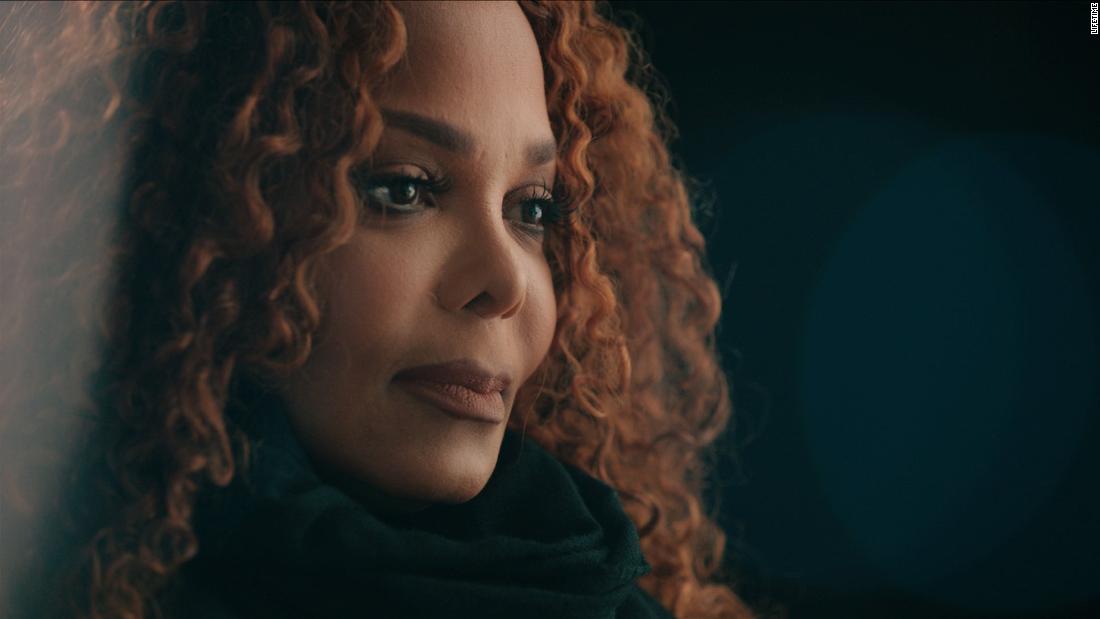 'Janet Jackson' tells the singer's story, but it's clear who's in control

Janet Jackson gave a documentary crew access for five years, but with Jackson and brother Randy Jackson serving as executive producers the resulting project, "Janet Jackson," feels too conspicuously like a licensed product. Addressing some uncomfortable parts of her biography but sidestepping others, it's pretty obvious who's in control here. 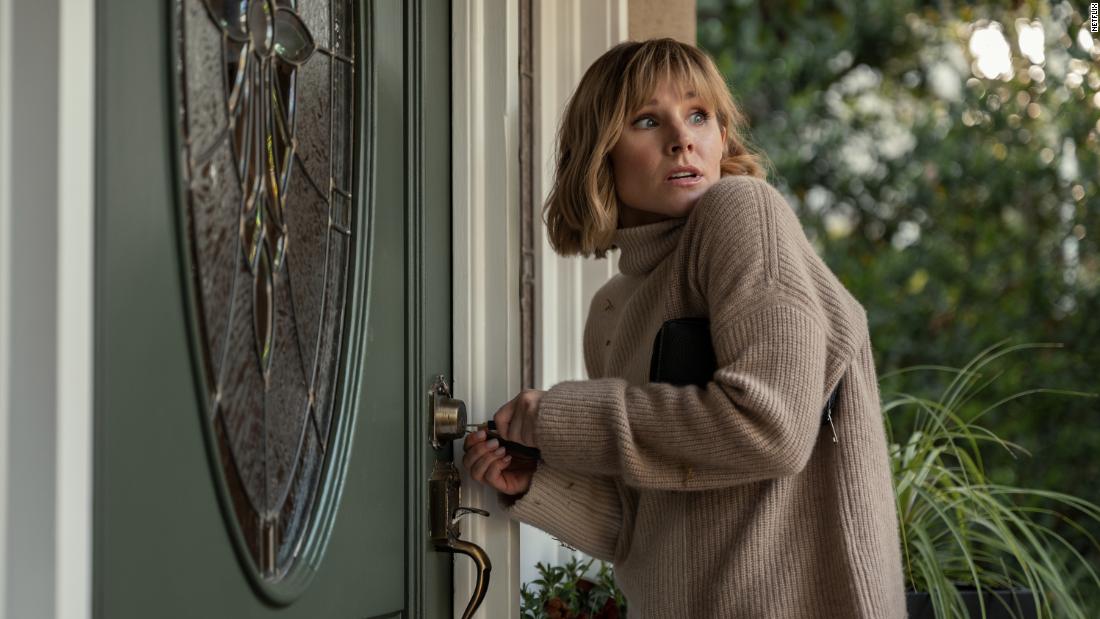 The title might be the funniest thing about "The Woman in the House Across the Street from the Girl in the Window," which is sort of the verbal equivalent of that "Spaceballs" visual gag where the spaceship just won't end. Beyond that, this Netflix series provides a fun showcase for Kristen Bell but only a marginal reason to spend eight episodes gazing at the TV. 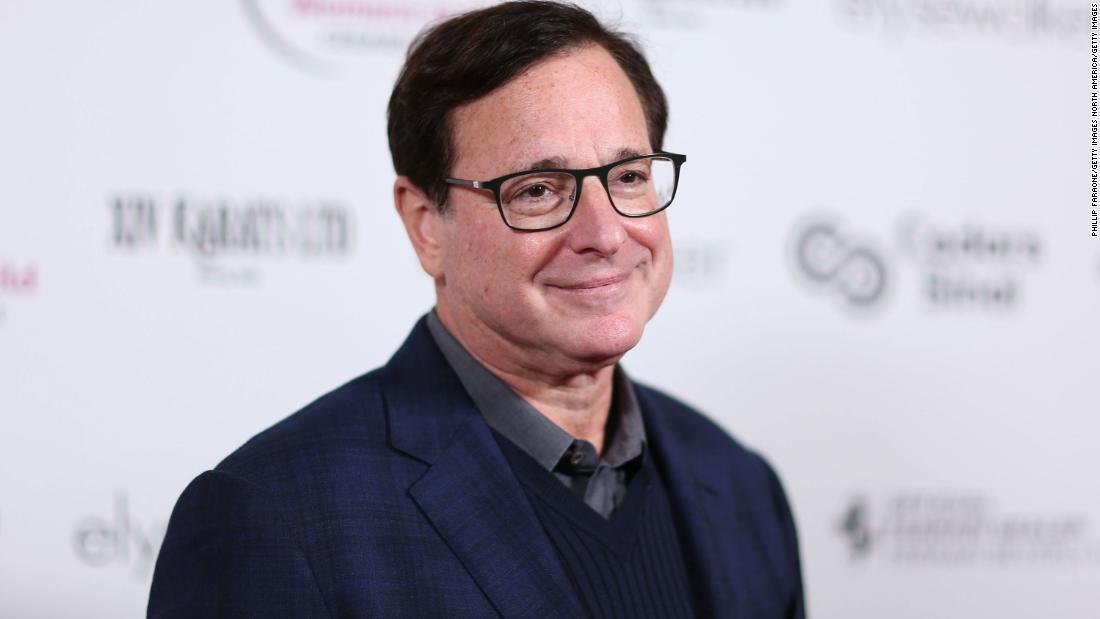 Bob Saget's daughter wrote a touching tribute to honor her late father, who died earlier this month at age 65. 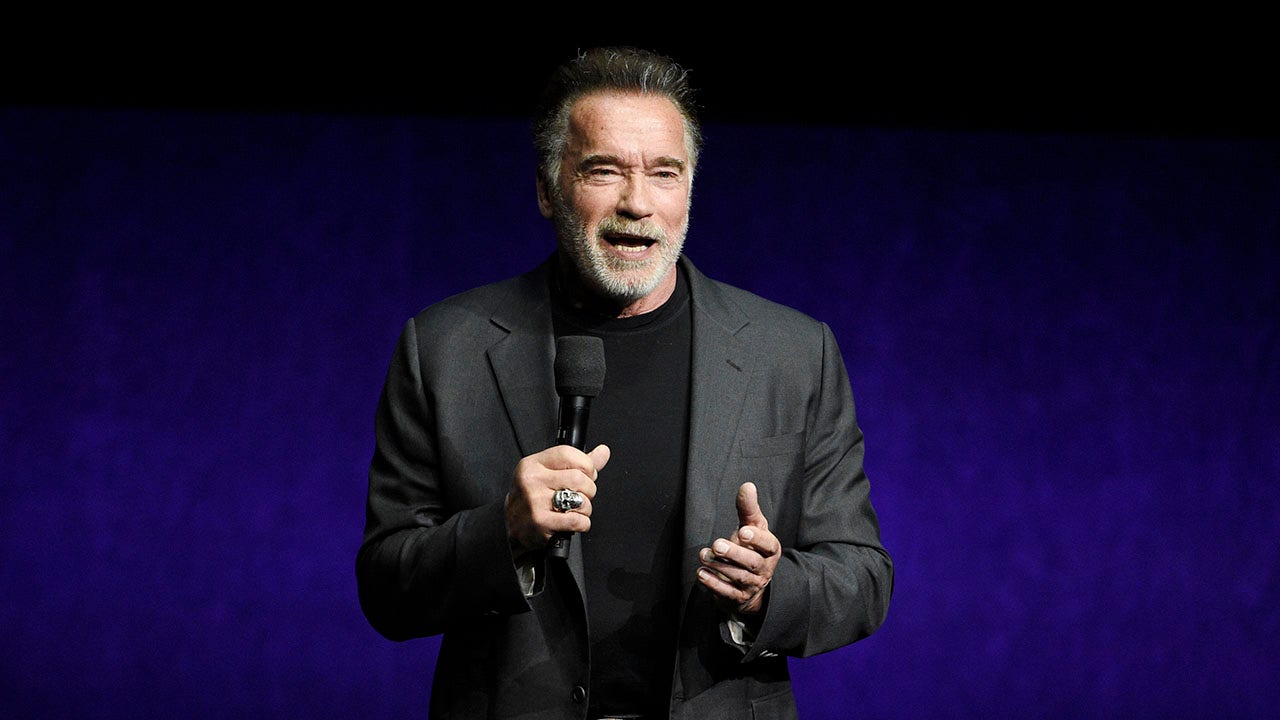 Could the former California governer be suiting up for a new Super Bowl commercial?

Lara Saget is opening up about her late father Bob Saget and the life lessons he taught her. 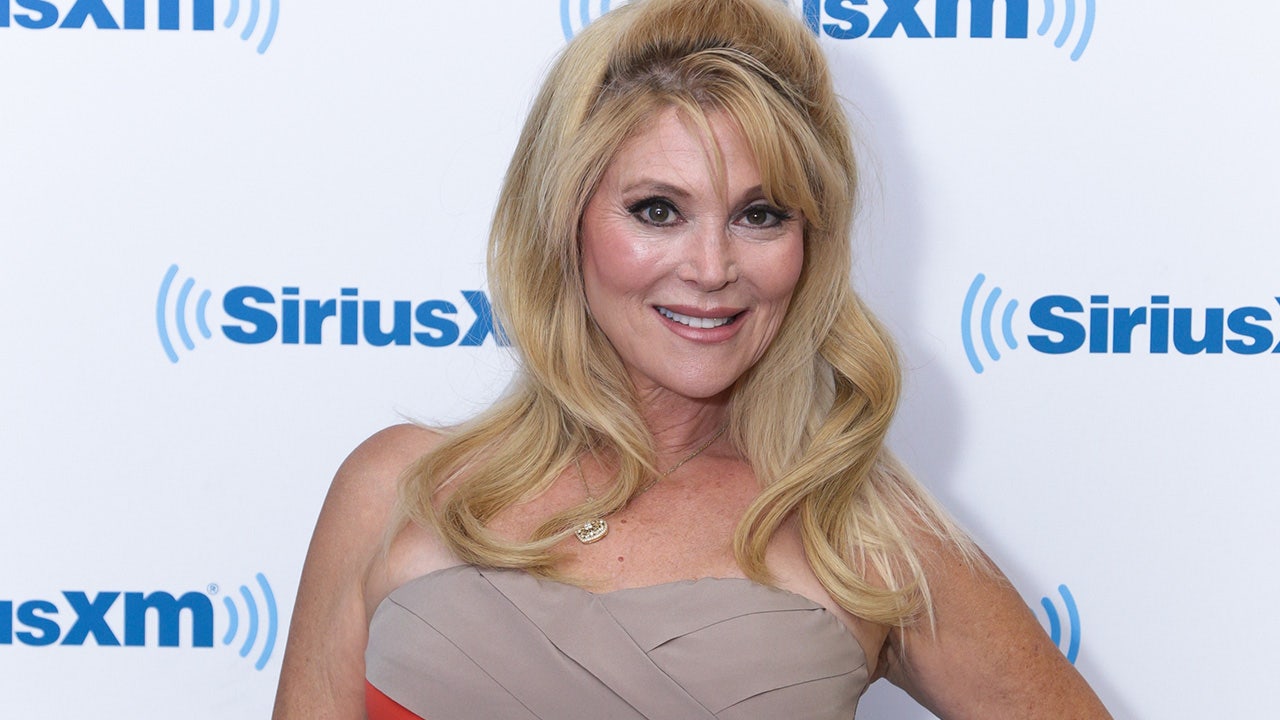 Audrey Landers is involved with "Viral Vignettes," a series of short stories starring several beloved TV stars, such as Don Most, Renée Taylor and John Schneider – just to name a few. 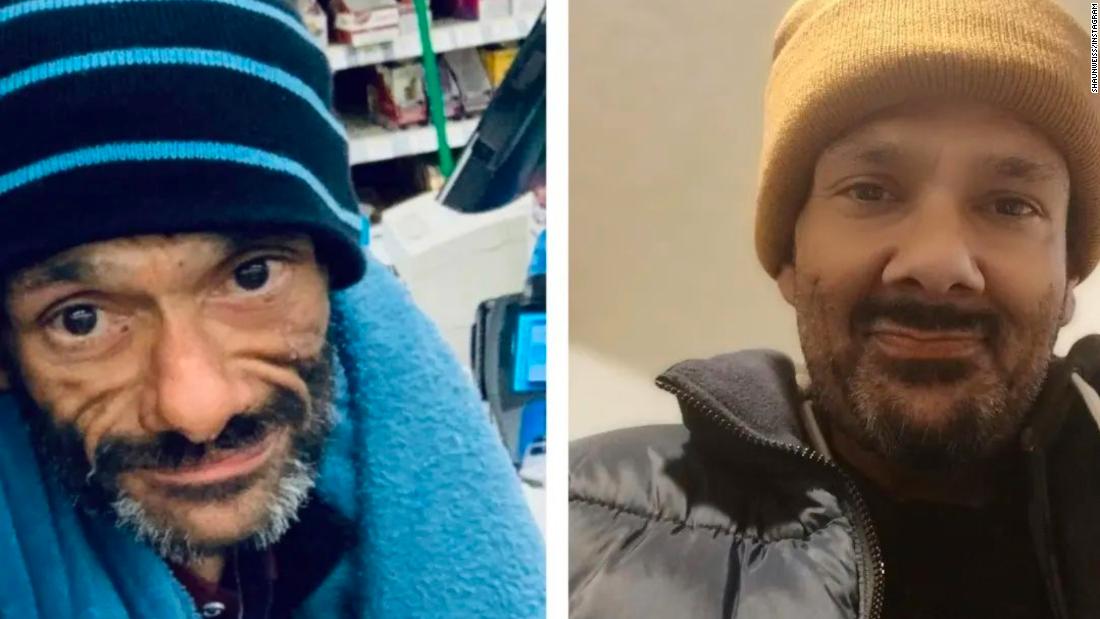 "The Mighty Ducks" star Shaun Weiss has celebrated a two-year sobriety milestone in his battle against methamphetamine addiction with an inspiring transformation picture.