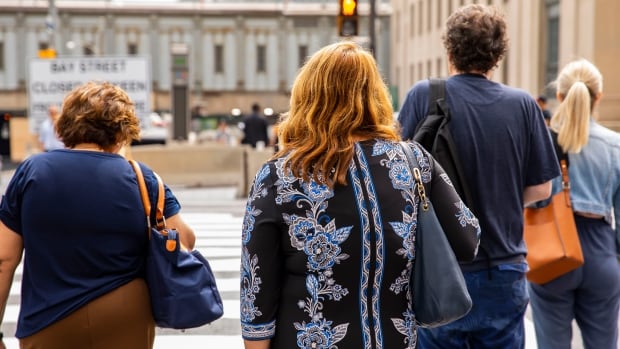 News/Politics: Newly released documents show Finance Department officials calculated that workers near the bottom of the income ladder are dinged hardest for extra earnings than anybody else, including those at the top. 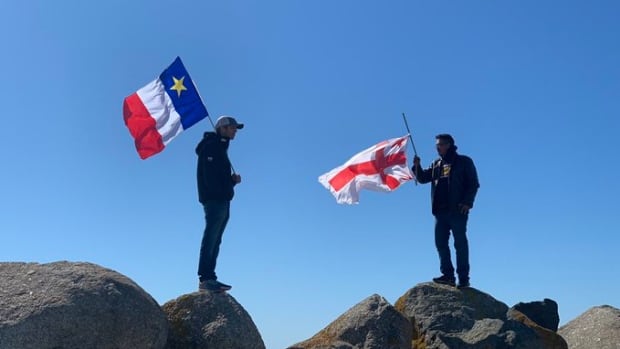 News/Canada/Nova Scotia: A federally appointed facilitator says he’s ready to start talking to First Nations and commercial lobster fishers to settle tensions in southwest Nova Scotia, but the chief of the band embroiled in the conflict says those talks are not a priority. 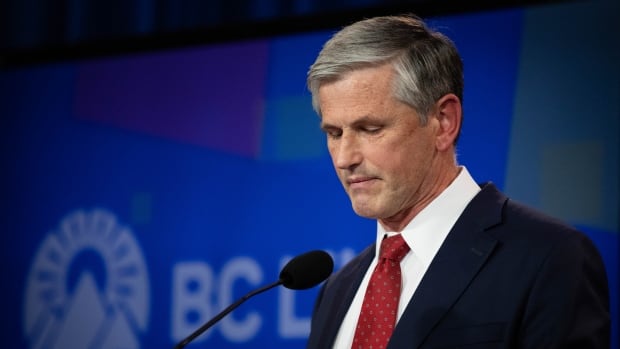 News/Canada/British Columbia: Andrew Wilkinson spent a lot of the election campaign holding compensating for physical distancing rules by standing on top of trucks at small rallies, only to get rolled over when the votes were counted. 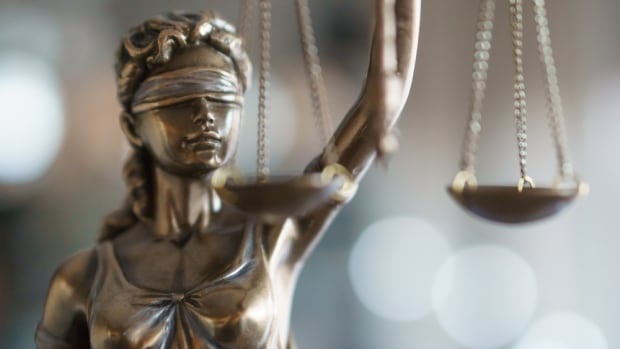 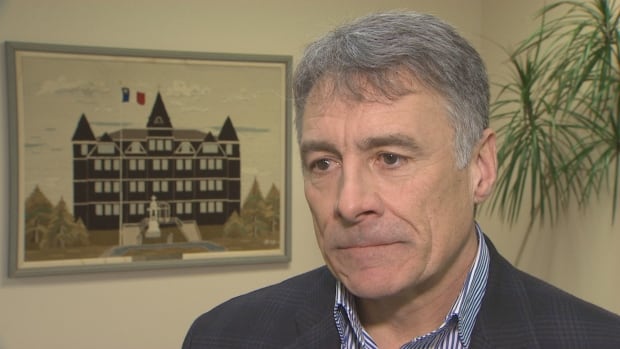 News/Canada/Nova Scotia: Allister Surette, president of Université Sainte-Anne, has been named as the federal special representative to rebuild trust between commercial and Indigenous fishers after violent opposition to a rights-based Mi'kmaw lobster fishery. 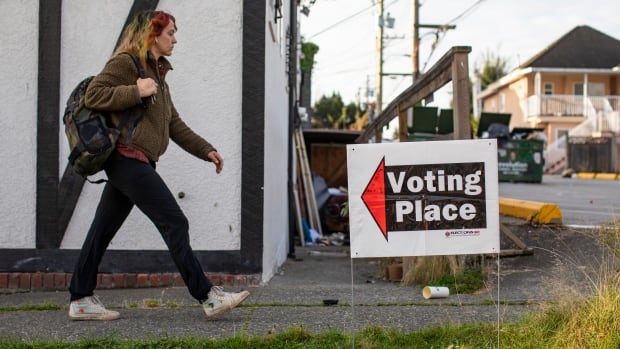 Election day arrives in B.C., as flood of advance and mail-in votes wait to be counted

News/Canada/British Columbia: The polls officially close at 8 p.m. PT, but it could take some time before voters know whether NDP Leader John Horgan's gamble on a snap election has paid off. 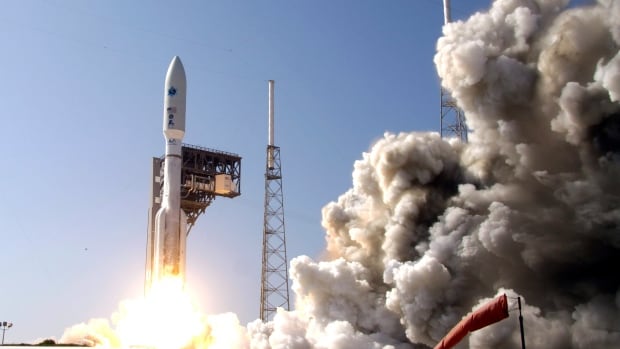 News/Politics: It's not the Space Force you may have heard about. Still, NATO’s newly announced Space Command boldly takes the seven-decade-old institution where no international military alliance has gone before. 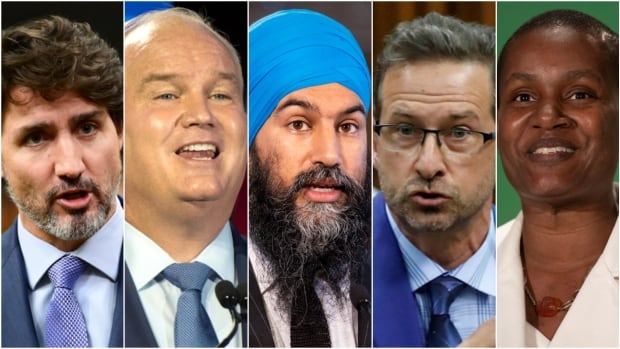 Radio/The House: Federal politicians pulled back from the brink of an election this week — but three political strategists say they believe the brinkmanship in the Commons is likely to continue as the Liberals and opposition parties grapple over the government's handling of the COVID-19 pandemic. 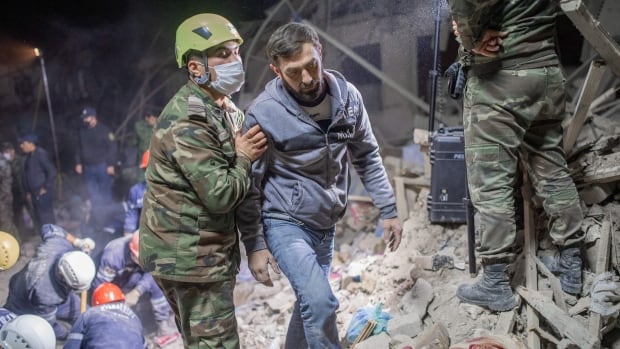 News/Politics: Bombardier Recreational Products (BRP) says it has suspended the delivery of aircraft engines to "countries with unclear usage" in the wake of reports that some of those engines are being used on Turkish combat drones deployed by Azerbaijan in fighting against Armenian forces in Nagorno-Karabakh. 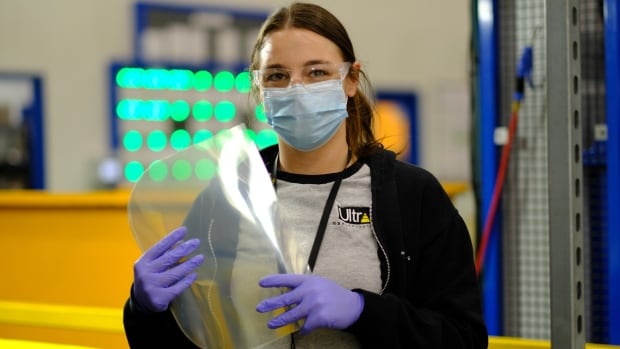 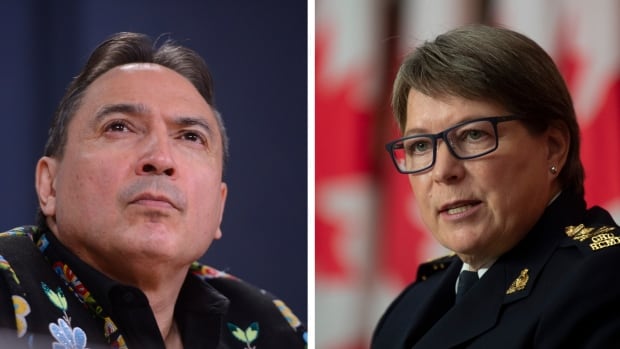 News/Politics: Assembly of First Nations National Chief Perry Bellegarde is calling on RCMP Commissioner Brenda Lucki to resign after she defended the response of RCMP officers to an ongoing dispute between Mi'kmaw lobster harvesters and non-Indigenous commercial fishers in Nova Scotia. 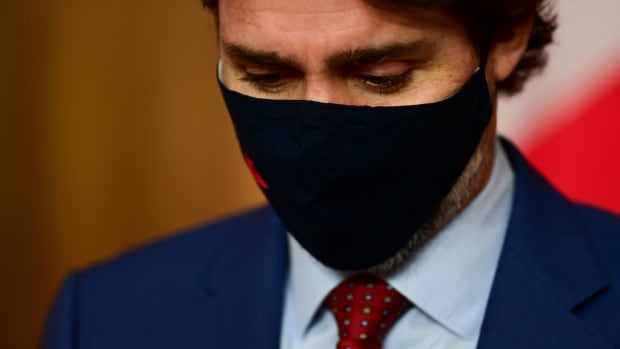 News/Politics: Prime Minister Justin Trudeau today announced another contract to buy a promising COVID-19 vaccine now in development — part of a plan to secure millions of vaccine doses to inoculate Canadians from the novel coronavirus. 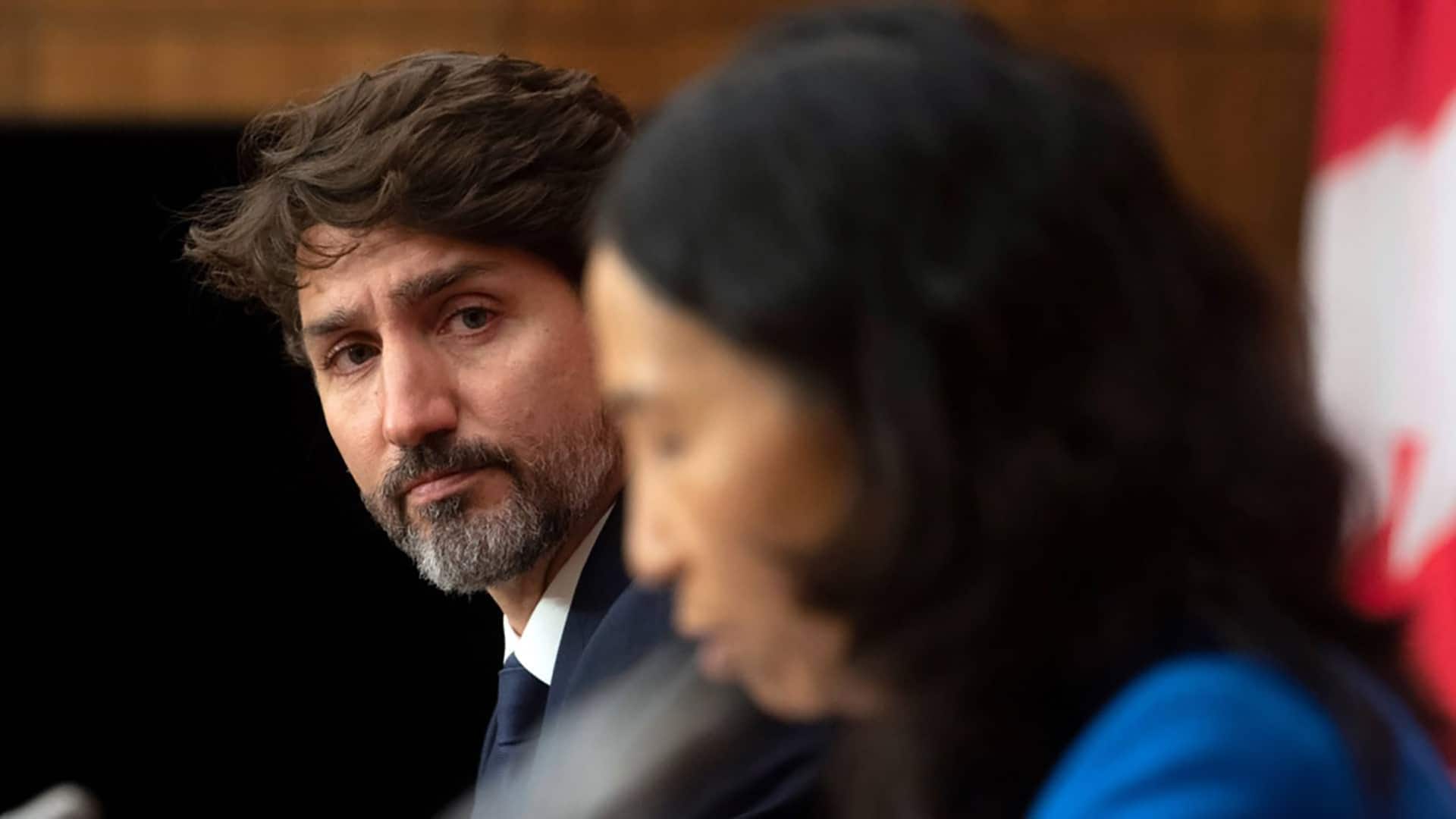 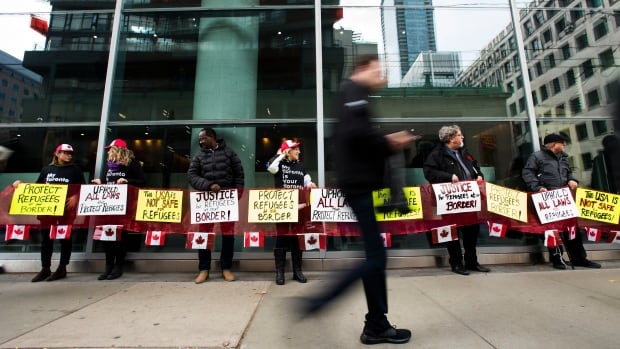 News/Politics: The Trudeau government says there will be upheaval at the Canada-U. S. border early next year if a refugee pact between the two countries is allowed to expire. 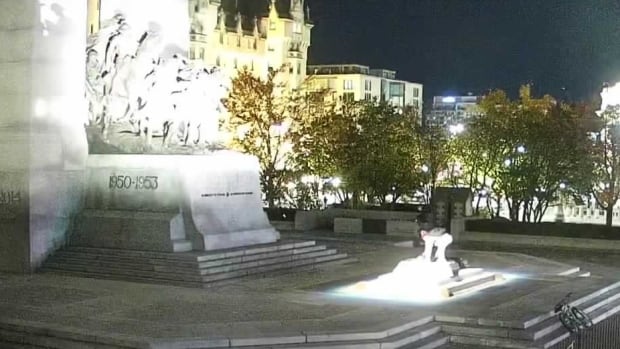 Hate graffiti carved into Tomb of the Unknown Soldier

News/Canada/Ottawa: The Ottawa police hate crime unit is looking for a man suspected of carving an anti-Semitic symbol into the Tomb of the Unknown Soldier last week. 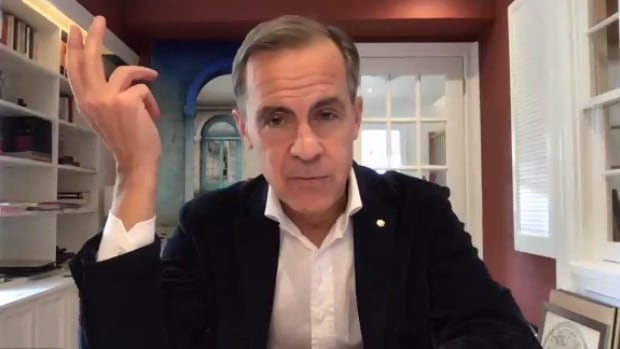 News/Business: The UN’s Special Envoy on Climate Action and Finance lays out “the greatest commercial opportunity of our times” and where Canada can lead. 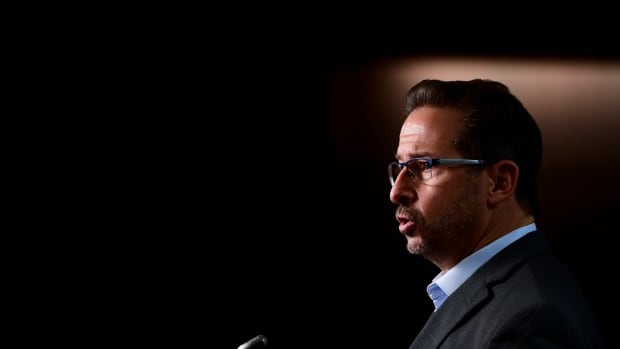 News/Politics: Federal political parties are condemning the Bloc Québécois for defending the academic use of the N-word after a part-time professor at the University of Ottawa was suspended in September for using the word in class. 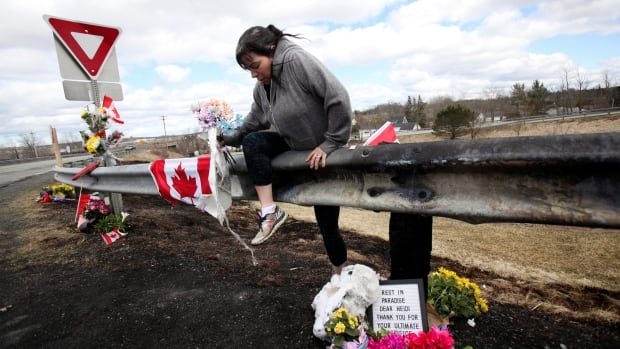 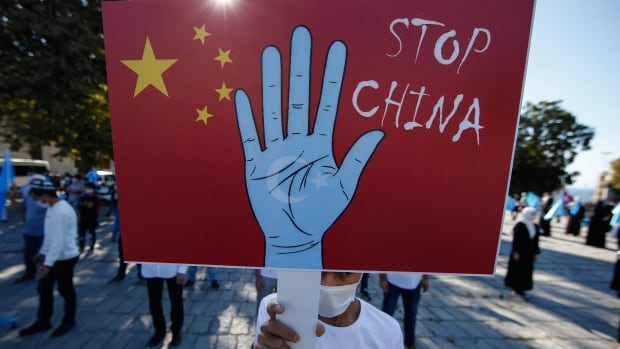 News/Politics: China’s foreign ministry is lashing out at Canada after a House of Commons subcommittee concluded that the state's mistreatment of Uighurs living in Xinjiang province is tantamount to genocide. 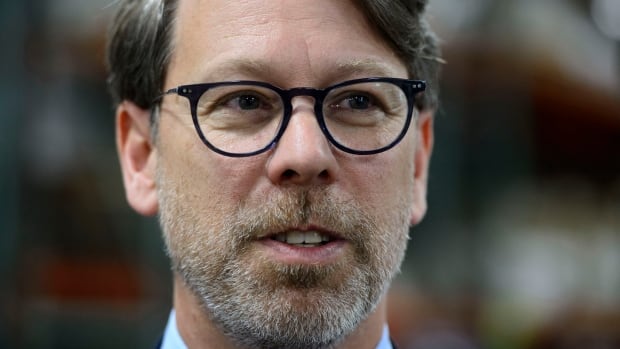 News/Politics: Chief Electoral Officer Stéphane Perrault said today that Elections Canada is prepared to run a snap election, despite the roadblocks imposed by the pandemic.