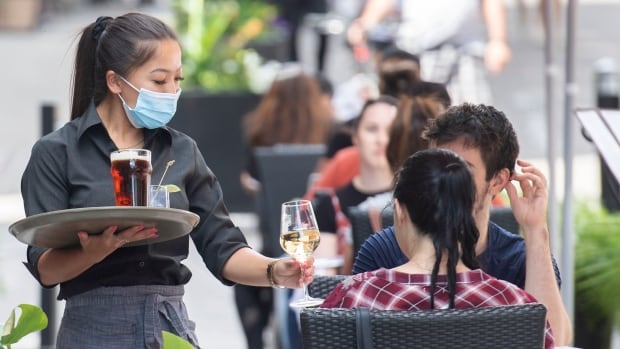 Coronavirus: What's happening in Canada and around the world Monday

News/World: Quebec, which has reported fewer than 200 new daily COVID-19 cases for more than a week, is once again easing restrictions in some parts of the province, including Montreal and Quebec City. 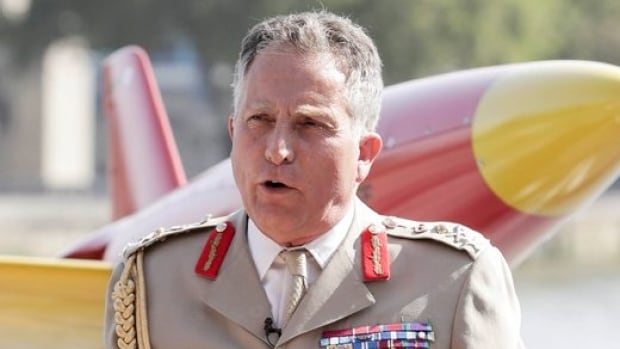 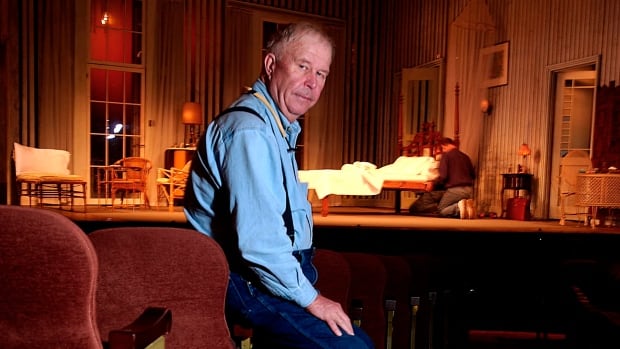 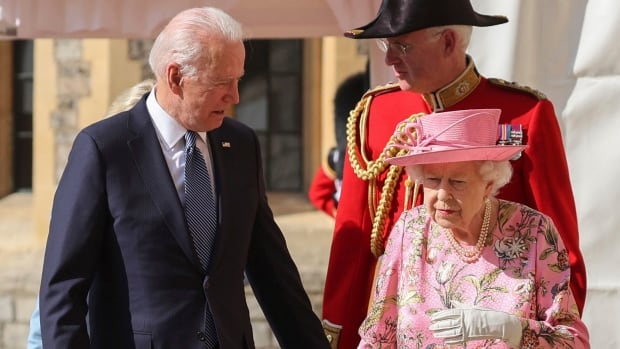 'She reminded me of my mother,' U.S. president says after meeting Queen 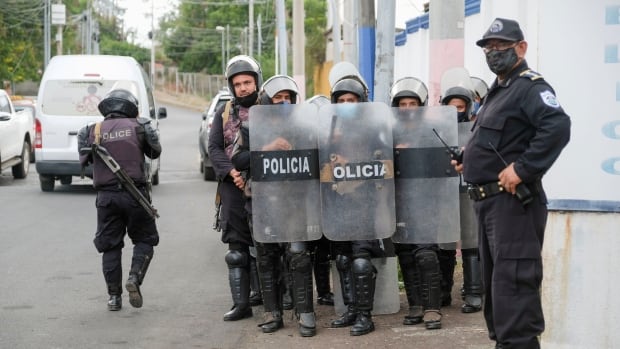 Nicaragua arrests more opposition leaders in crackdown ahead of election

News/World: The government of Nicaraguan President Daniel Ortega arrested four opposition leaders Sunday in what appears to be widespread detentions of anyone who might challenge his rule. 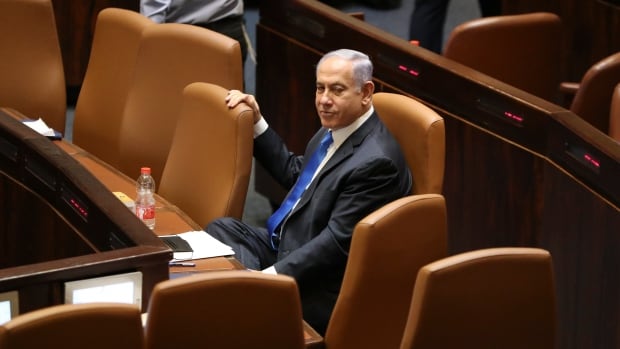 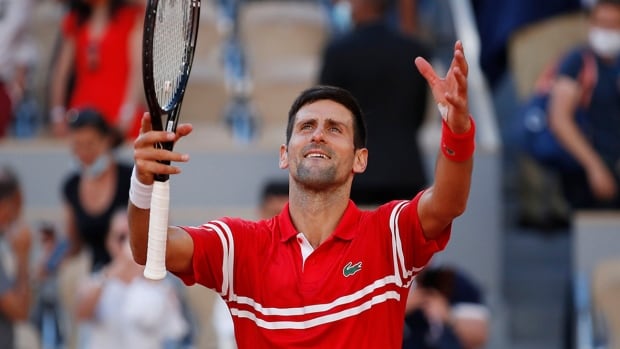 Sports/Tennis: Novak Djokovic fought back from two sets down to beat Greek fifth seed Stefanos Tsitsipas 6-7(6) 2-6 6-3 6-2 6-4 to win the French Open title for the second time on Sunday. 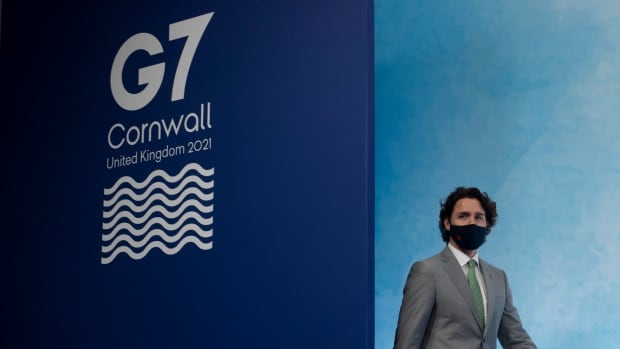 News/Politics: As part of a joint communiqué issued at the close of the G7 meeting in the U.K., Canada has made commitments on climate action and COVID-19, including financing or donating 100 million vaccine doses to developing nations. 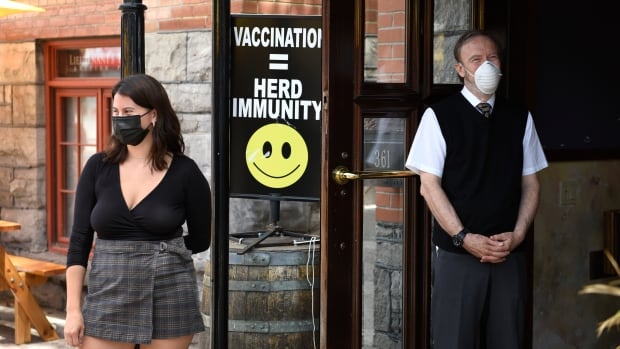 Coronavirus: What's happening in Canada and around the world on Sunday 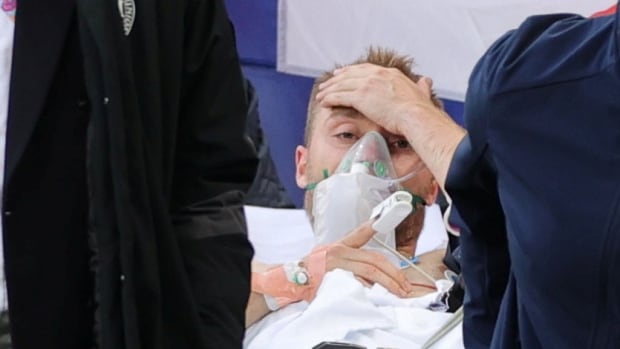 Sports/Soccer: Christian Eriksen remained in stable condition in a Copenhagen hospital Sunday and "sent his greetings to his teammates" as he recovers from his collapse during a European Championship game, the Danish soccer federation said. 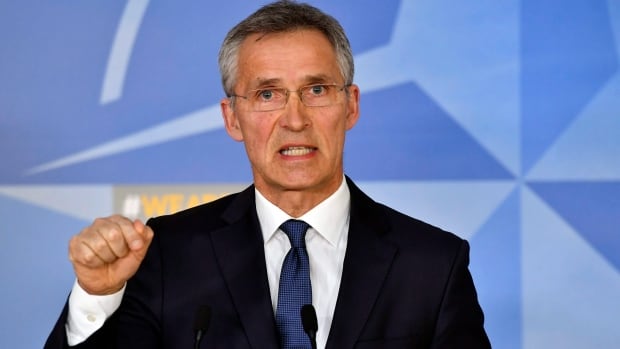 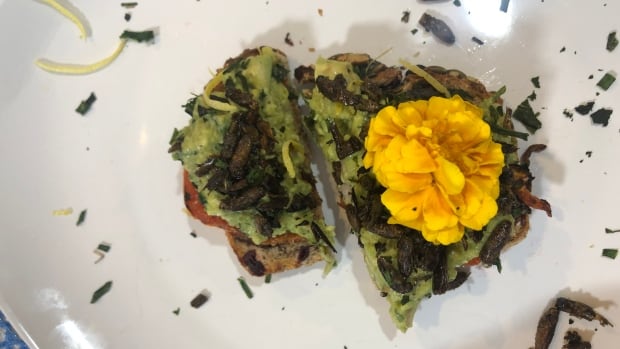 How to cook the perfect cicada

News/World: Forget their looks and ignore their beady little red eyes. When it comes to cicadas, those thumb-sized bugs blanketing the eastern United States this spring, it turns out they're actually eminently edible, Paul Hunter writes from Virginia. 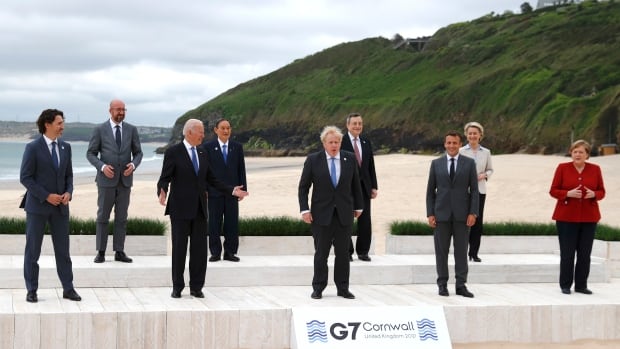 News/Politics: G7 leaders on Sunday are expected to agree to a commitment to implement a series of measures to ensure a global pandemic like COVID-19 never happens again. 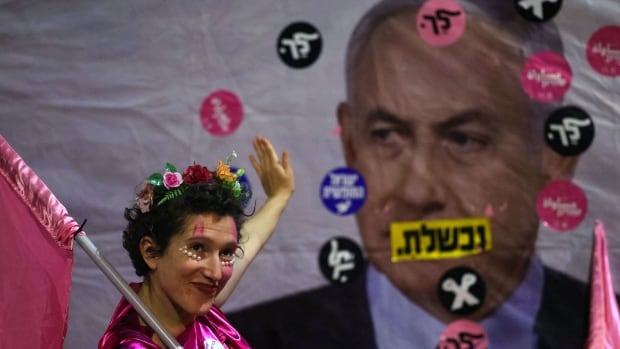 News/World: Israeli Prime Minister Benjamin Netanyahu's 12-year hold on power was set to end on Sunday when parliament votes on a new government, ushering in an administration that has pledged to heal a nation bitterly divided over the departure of the country's longest serving leader. 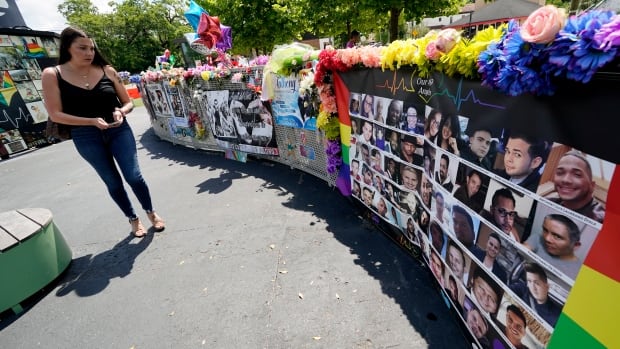 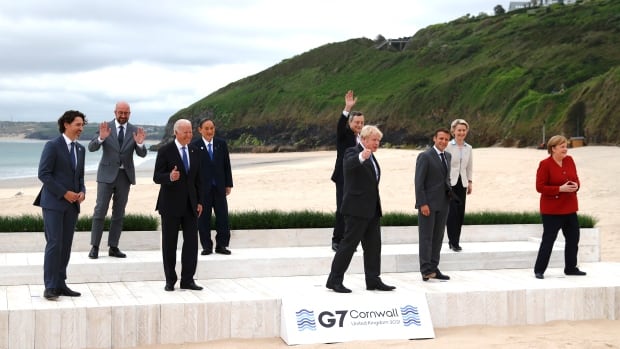 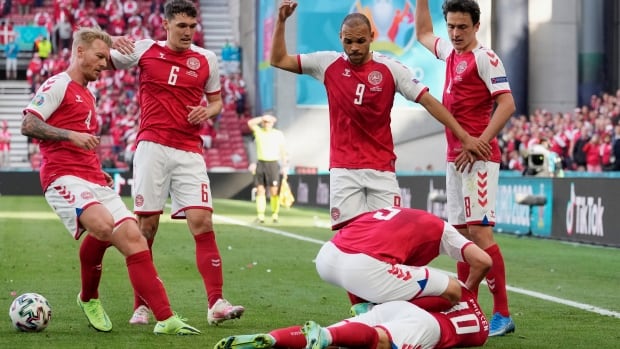 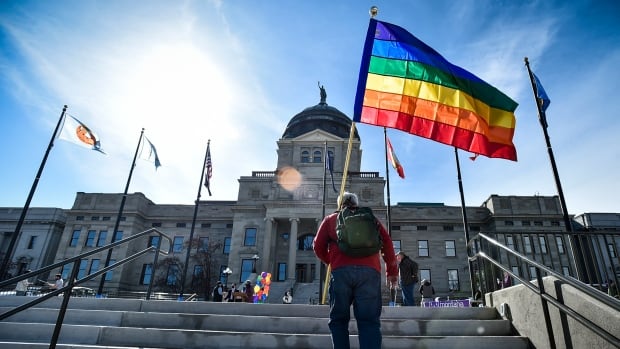 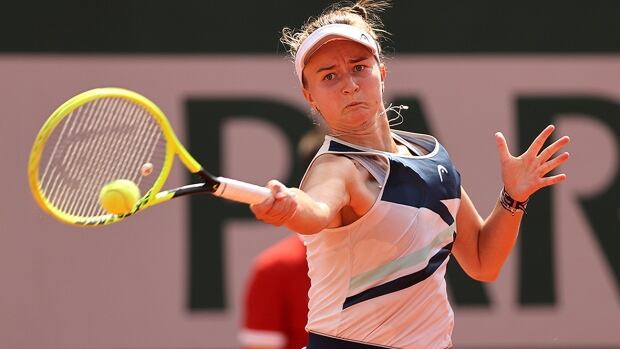 Sports/Tennis: Putting aside a shaky set, Barbora Krejcikova of the Czech Republic won just her fifth major tournament as a singles player by beating 31st-seeded Anastasia Pavlyuchenkova of Russia 6-1, 2-6, 6-4 in the women's final at the French Open on Saturday. 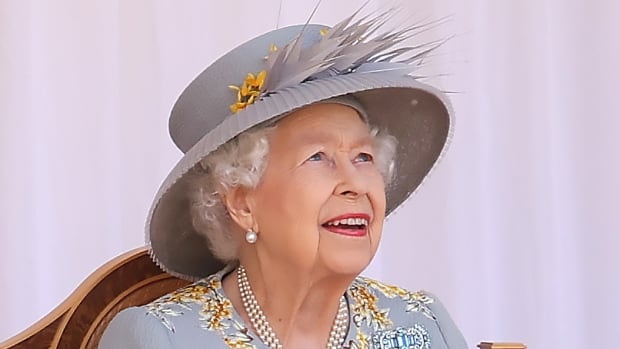 News/World: Fresh from charming leaders at the Group of Seven summit, Queen Elizabeth II was back at her residence at Windsor Castle on Saturday to view a military parade to mark her official birthday.