Lee Sang Yeob from On the Verge of Insanity

The first look of actor Lee Sang Yeob from his upcoming drama “On the Verge of Insanity” has been revealed by MBC!“On the Verge of Insanity” is a new comedy-drama about office workers who are trying to make it in the corporate jungle. Starring Jung Jae Young, Moon So Ri, Lee Sang Yeob, and Kim Ga Eun as employees at Hanmyung Electronics, the cast will be seen in a tough competition to keep their employment during the company’s restructuring period.

A new trend has taken over social media and winning hearts where the fun algorithm is modifying facial features into a unique Disney avatar. Talking about it ARMY has turned their favourite idol from BTS into adorable-looking characters and one of them who is standing out the most of undoubtfully Jin’s Disney version.

Be it her flawless selfies, vacay clicks, or workout posts; Ananya Panday is at her sassy best on social media.

While fans keep praying for Dilip Kumar after he was discharged from the hospital on Friday, a priceless throwback picture was shared from the legendary actor’s Twitter handle yesterday.

Actor Kareena Kapoor Khan is trending on Twitter for quite some time now as user continue to express ire over media reports allegedly claiming that the actress is charging Rs 12 crore to essay the role of Sita in an upcoming mythological period film.

Malaika Arora is pretty active on social media. She often treats her fans with stunning pictures on her Instagram which goes viral in no time!

Hiddleston who associates India and Bollywood with SRK has now said he has watched the Shah Rukh and Aishwarya Rai starrer ‘Devdas’ and he finds the Bollywood classic nothing like anything he had ever seen.

Kangana took to her Instagram handle to share the horse riding video and within moments it went viral. 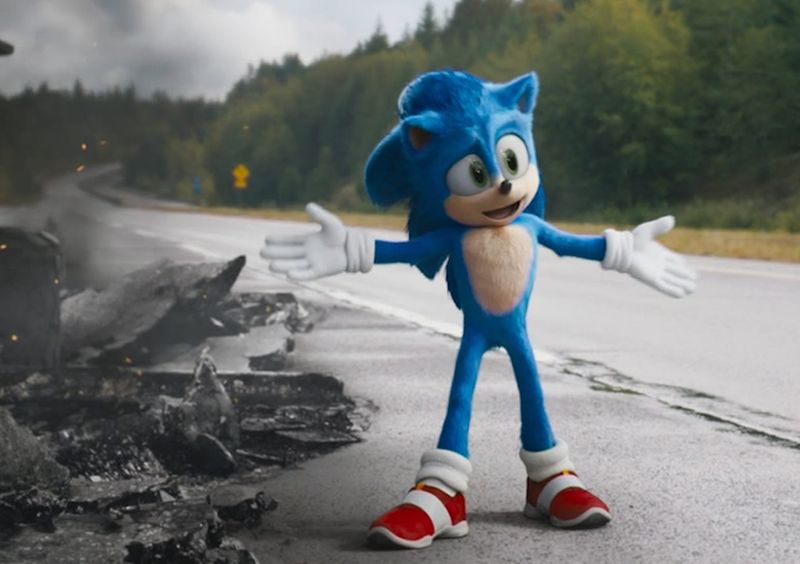 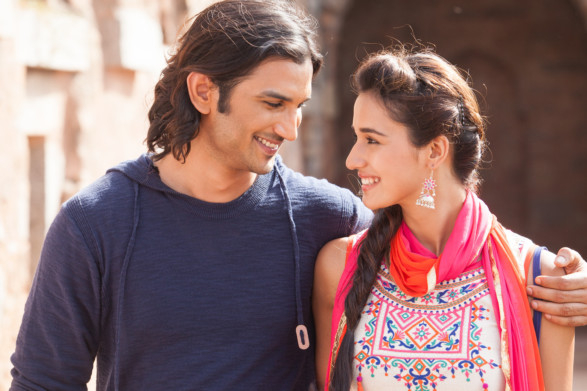 Birhday girl Disha Patani turns 29: A look at her journey to Bollywood stardom

Rashmi on portraying a lesbian character

Pride Month is marked every year in June in support of the LGBTQ+ community, to celebrate the same, ETimes got in touch with 'Dev DD' actress Rashmi Agdekar. The web series showcased a same-sex love story, wherein Rashmi portrayed a lesbian character. In an interaction with ETimes, the 'Andhadhun' actress opened up about her role in the web series, LGBTQ+ representation in the Hindi film industry, and much more! Excerpts:

When Disha auditioned for a commercial

Actress Disha Patani has come a long way in Bollywood and created a niche for herself in the industry. Before her acting debut in Sushant Singh Rajput starrer ‘MS Dhoni: The Untold Story’, she has also appeared several times on small-screen commercial and gained popularity. As Disha turned a year older today, we stumbled upon the birthday girl’s old audition tape for a beauty product when she was just 19 years old. 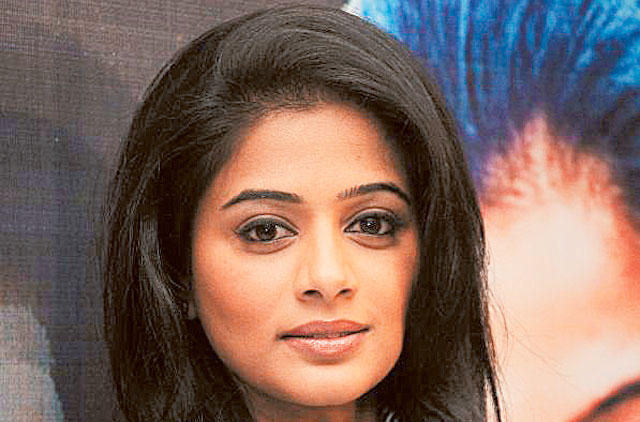 BollyWood|TV|: South Indian actress Priyamani has spoken out about being shamed over her weight, while also being called out over her ‘dark skin’ by trolls online. The South Indian actress, who has garnered accolades for her role in ‘The Family Man 2’, has candidly spoken about being subjected to racist taunts as soon as fame came knocking on her door. In a candid chat with entertainment portal Bollywood Bubble, Priyamani said anything she said or did on social media draws unsavoury remarks. “What I get personally more than the weight is the skin colour. People are like, ‘You are looking black, ‘looking dark,’ and even the photos some people say, ‘Your face is white but your legs are dark’,” she said. Priyamani in The Family Man 2 Image Credit: Amazon Prime Video “First of all, don’t call anybody black because even black is beautiful. … So don’t comment like this and even you have something keep it in your mind. You may think that you get one-minute fame from this, but it is wrong. You don’t know how deeply it will affect the person you are commenting on,” she added. That isn’t all the actress has been subjected to online, with ageism remarks also being thrown at her. “If I post something without makeup, half of them say, ‘Oh with make up your looking good without make up your looking like an aunty,’ So what! If not today, tomorrow you will also become an aunty. Then somebody said, ‘Oh! you are looking old’, So what? Tomorrow you will also become old,” she continued. “I think you should accept your age and the fact that way you look. Priyamani Image Credit: Clint Egbert/Gulf News “Let’s face it, I will wear makeup when I want to wear makeup. Another thing is, make up for me I like to wear it only during shooting or I’m in front of a camera. Most of the times my husband and I will have arguments because of this. He will be like, ‘I always told you to wear makeup, look good, look presentable.’ Sometimes I feel he is right, sometimes I feel why should I change myself to please you. This is me, this is who I am and I am very comfortable like the way I am.” Priyamani isn’t the only member of the entertainment industry that has been subjected to criticism over her skin colour. Last year, Bollywood actor Shah Rukh Khan’s daughter, Suhana Khan took to Instagram to ‘end colourism’. Suhana shared how she had faced criticism for being dark-skinned, ever since the age of 12. Posting screenshots of rude messages and comments, she added that she was called ugly and kaali (dark-skinned), even as a child. Suhana Khan Image Credit: Instagram.com/gaurikhan “Other than the fact that these are actual adults, what’s sad is that we are all Indian, which automatically makes us brown. Yes, we come in different shades, but no matter how much you try to distance yourself from the melanin, you just can’t. Hating on your own people just means that you are painfully insecure,” she posted. Suhana added: “I’m sorry if social media, Indian matchmaking, or even your own families have convinced you that if you’re not 5”7 and fair, you’re not beautiful. I hope it helps to know that I’m 5”3 and brown, and I am extremely happy about it, and you should be, too. #endcolourism.” Women in the industry aren’t the only ones subjected to this. In 2017, actor Nawazuddin Siddiqui spoke about facing bias in Bollywood over his dark complexion in a chat with Hindustan Times, while taking a dig at celebrities endorsing fairness creams. “So much of fairness cream is consumed in our society, and it’s being promoted by well-off, responsible, and knowledgeable people. I think unko sharm aani chahiye (they should be ashamed of themselves),” said the actor. He further added: “You’re promoting fairness creams in a country where 90 per cent of the people are brown-skinned. You’re giving them an inferiority complex; they’re unable to feel confident about themselves.” 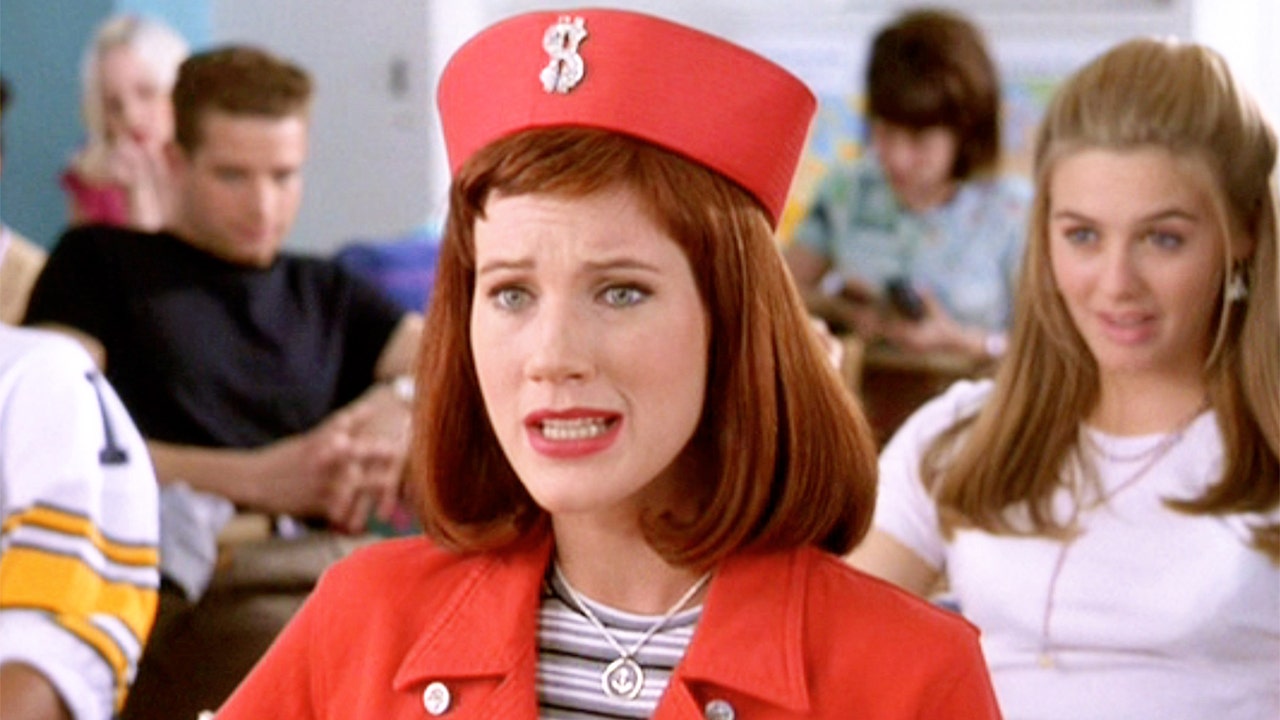 ‘Clueless’ star Elisa Donovan on battling an eating disorder before fame: ‘Everything was going to fall apart’

Elisa Donovan has appeared in some of the most iconic films and TV shows of the '90s, including "Clueless," "Beverly Hills, 90210" and "Sabrina the Teenage Witch." 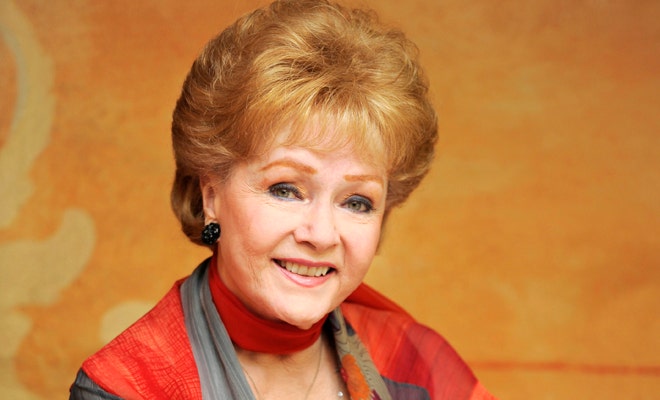 Debbie Reynolds was always determined to give back to those in need despite stardom, pal Ruta Lee says 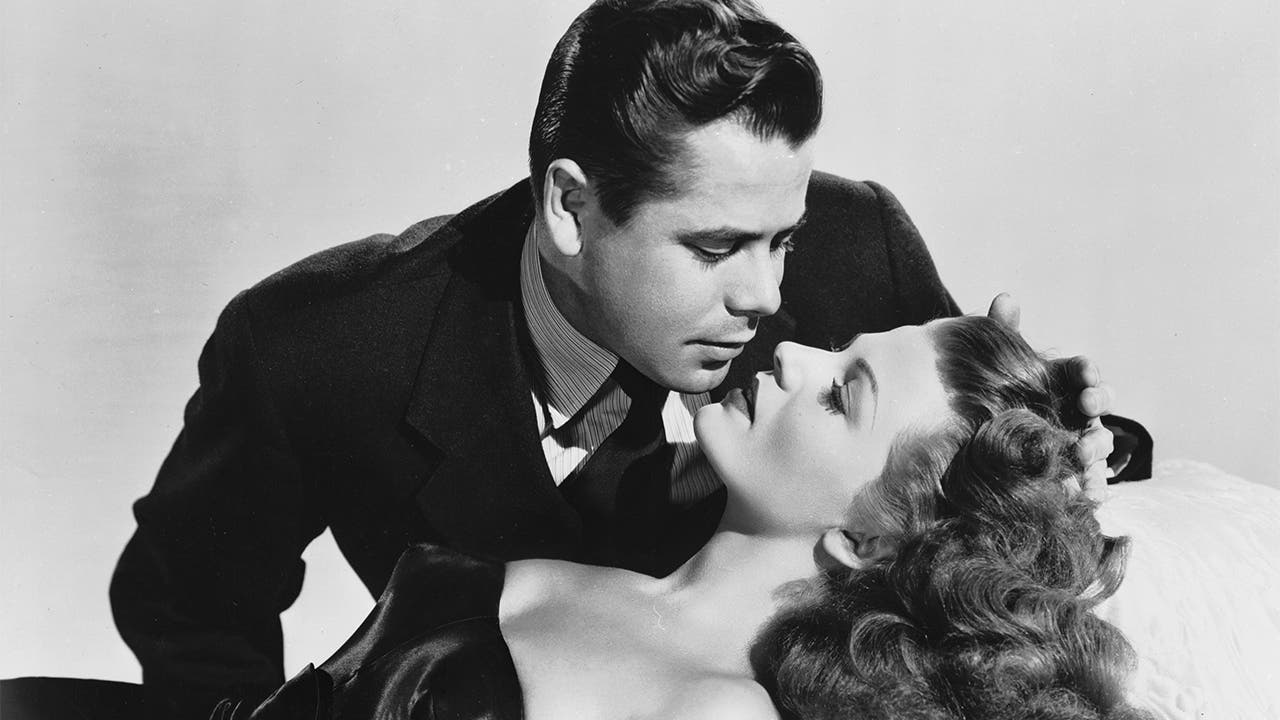 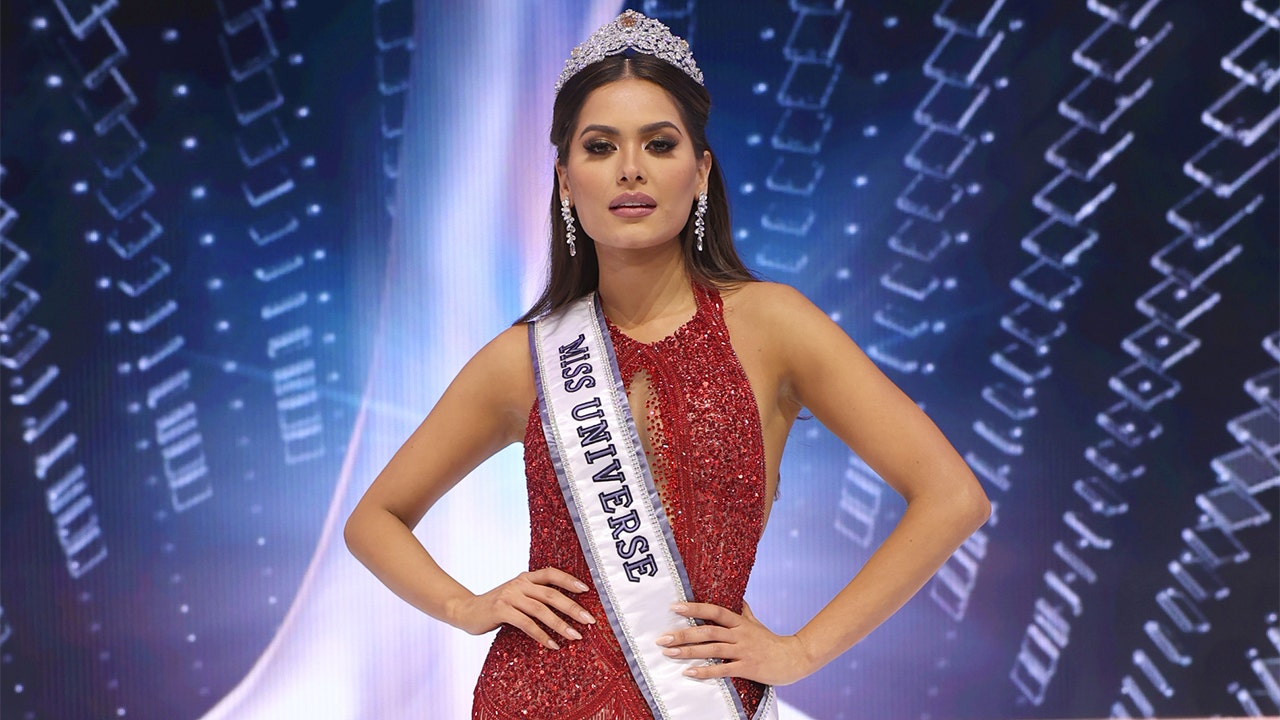 Miss Universe Andrea Meza says she was unemployed before winning: 'My family was struggling'

Andrea Meza -- who has a software engineering degree -- beat out out Miss Brazil at the end of the night, screaming when the announcer shouted “Viva Mexico!”

Exclusive! Apurva Asrani on self love

For film editor and writer Apurva Asrani, 2020-21 has been a roller coaster ride. He lost several friends to COVID-19, and his 14-year-old relationship with partner Siddhant Pillai came to an end. Despite all the events that unfolded in the span of a year, he is taking things in his stride and trying to cope...

Movies Blog: John Abraham: I am secure in my space