Today, Bollywood actress Payal Ghosh filed an FIR against filmmaker Anurag Kashyap at the Versova police station after accusing him of sexual misconduct under the offense of rape, wrongful restrain, wrongful confinement, and outraging the modesty of women. Talking to ETimes, the actress’s lawyer Nitin Satpute exclusively opened up about the allegations of his client.

The Narcotics Control Bureau is set to summon Bollywood actress Deepika Padukone and her manager Karishma in connection to a drug case that sprung out of the investigations into the Sushant Singh Rajput death probe.

Bolly Buzz: Rhea to be in custody till Oct 6

From Rhea Chakraborty filing for bail to Deepika Padukone’s name surfacing in the ongoing drug probe, Richa Chadha taking on Payal Ghosh and more, here are the controversial headlines of the day…

Payal files a complaint against Anurag

Payal Ghosh, who levelled sexual harassment charges against Anurag Kashyap, has filed a written complaint against the filmmaker at Versova police station. The actress along with her lawyer Nitin Satpute was seen arriving at the police station on Tuesday evening.

Late actor Sushant Singh Rajput’s talent manager Jaya Saha was probed for the second time by the Narcotics Control Bureau (NCB), for her alleged involvement in a drug case linked to the actor’s death case.

Actress Poonam Pandey's husband Sam Bombay was arrested on Tuesday in Goa after she filed a complaint claiming he had molested, threatened and assaulted her.

Raut on being added in Kangana’s HC plea

​The Bombay High Court on Tuesday permitted Bollywood actress Kangana Ranaut to add Shiv Sena's chief spokesperson Sanjay Raut as a party in her plea against the Brihanmumbai Municipal Corporation (BMC) over the demolition of a part of her Bandra office.

Actress Dia Mirza has “strongly refuted” reports of her alleged involvement in the Narcotics Control Bureau’s investigations into a drug angle that branched out of the Sushant Singh Rajput death case.

The name of another “prominent actor” has come to light in the Narcotics Control Bureau’s ongoing investigations into a drug probe that branched out from the Sushant Singh Rajput death case. 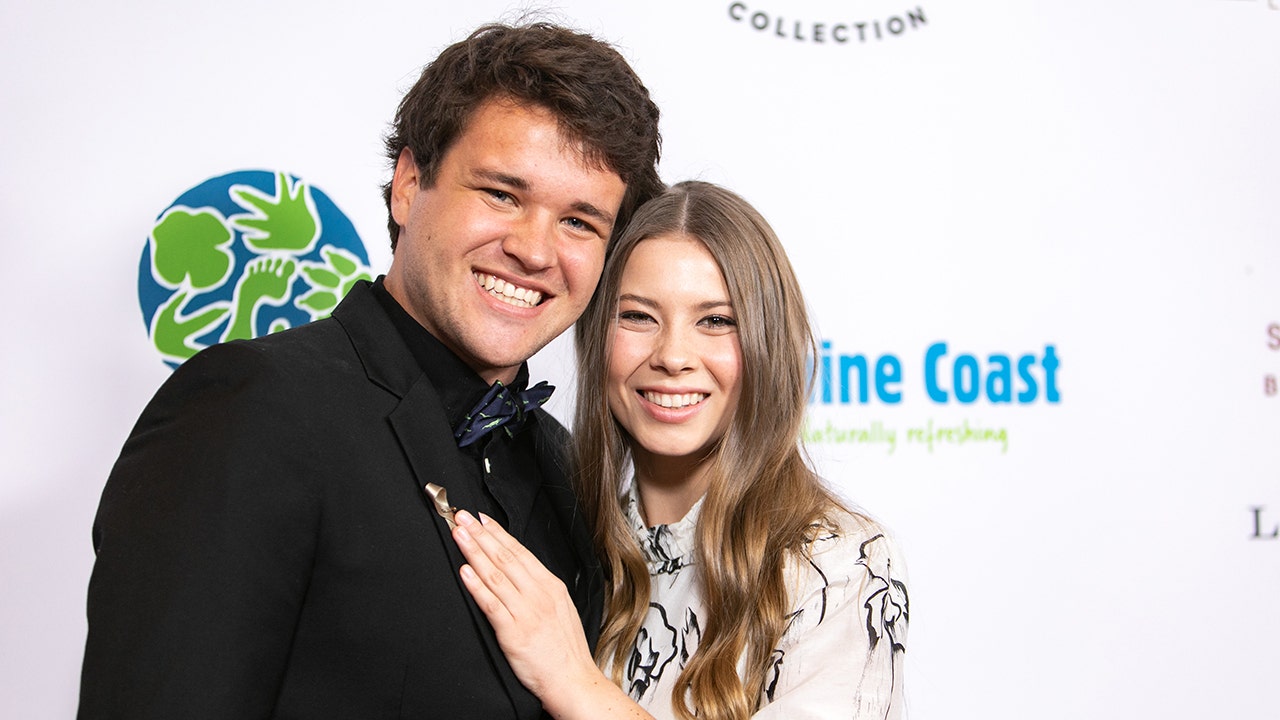 Bindi Irwin, husband Chandler Powell reveal the gender of their first child on the way

Bindi Irwin and her husband Chandler Powell revealed the gender of their first child on Tuesday. 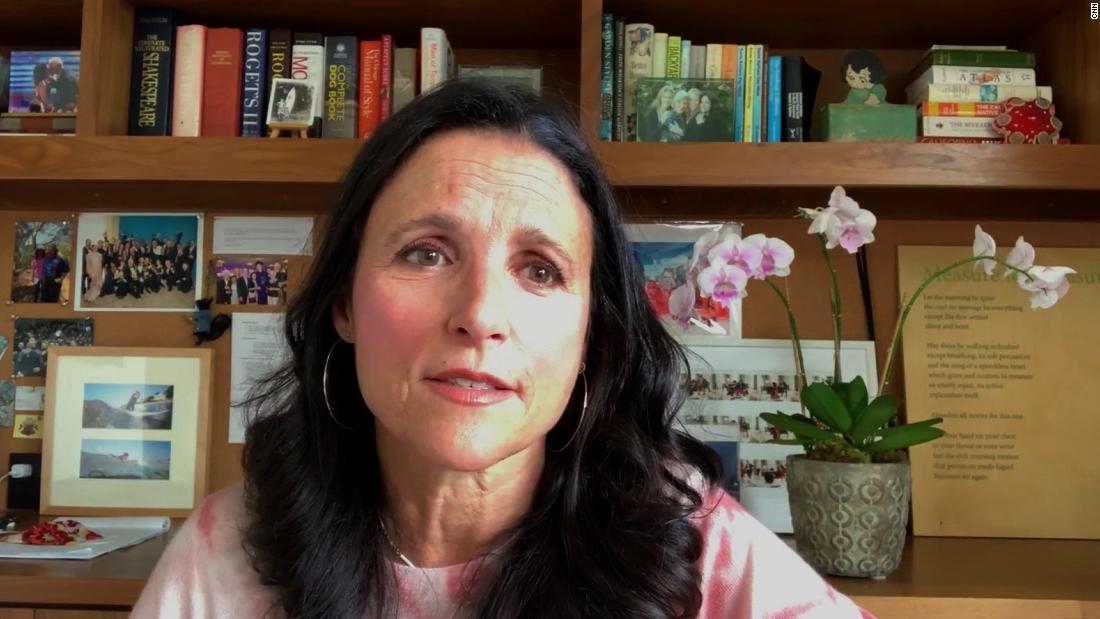 Julia Louis-Dreyfus joked "the apocalypse is great" during CNN's CITIZEN event on Tuesday.

Vaani Kapoor is very active on social media. The actress is currently in Scotland to shoot her upcoming film 'Bell Bottom'. The film stars Akshay Kumar, Lara Dutta, Huma Qureshi in pivotal roles. Recently, the actress took to her Instagram handle to share a stunning picture of herself. 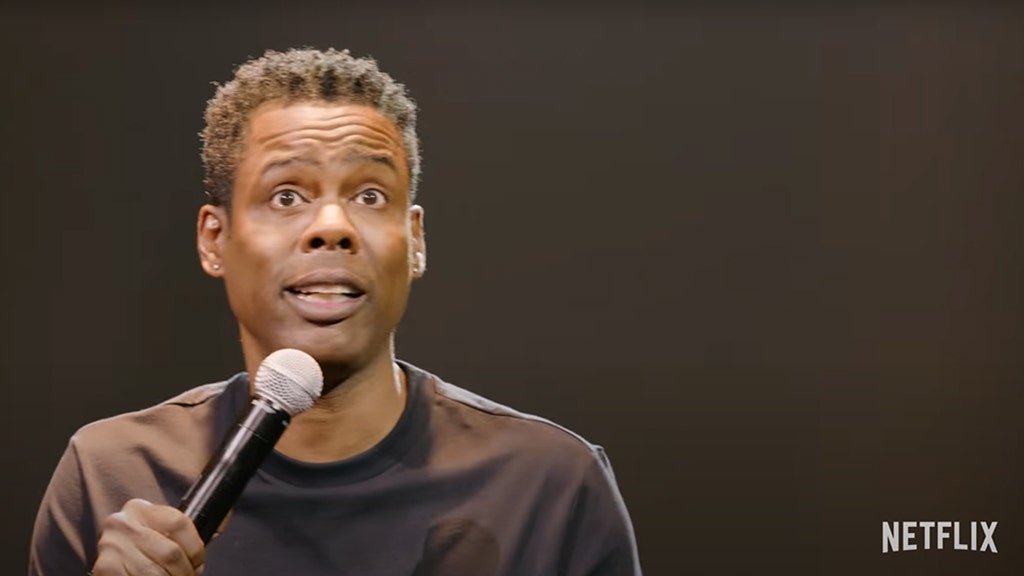 Chris Rock reveals learning disorder that affects how he communicates

Chris Rock revealed that he was recently diagnosed with a learning disorder that has made it difficult for him to pick up on non-verbal communication his whole life.

Kal Penn is marrying his two passions: democracy and comedy.

MP Rana: Why heroes not quizzed by NCB? 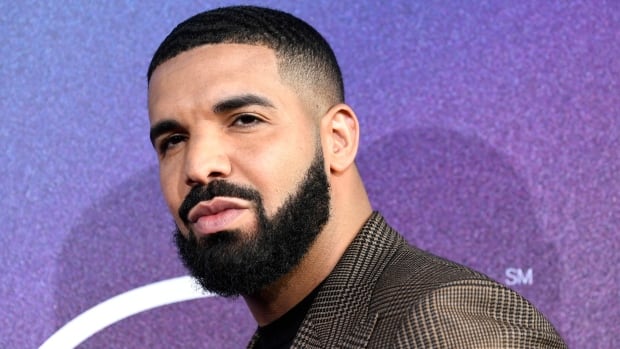 Drake, Shawn Mendes and The Weeknd all score nominations for 2020 Billboard Music Awards

News/Entertainment: Drake, The Weeknd and Shawn Mendes were among musicians nominated for the 2020 Billboard Music Awards. Postponed due to the pandemic, many of the songs and albums up for consideration may feel dated, as this year's awards reflect the chart period of March 23, 2019 through March 14, 2020.

Bhumi: My goal is to never fit in a mould

Bhumi Pednekar is one of the most talented actresses in the industry, who has carved a niche for herself by delivering back to back stellar performances on the silver screen. Talking about the various characters that she has essayed on the silver screen, Bhumi shared her views on why people consider her to pull off any role with ease. 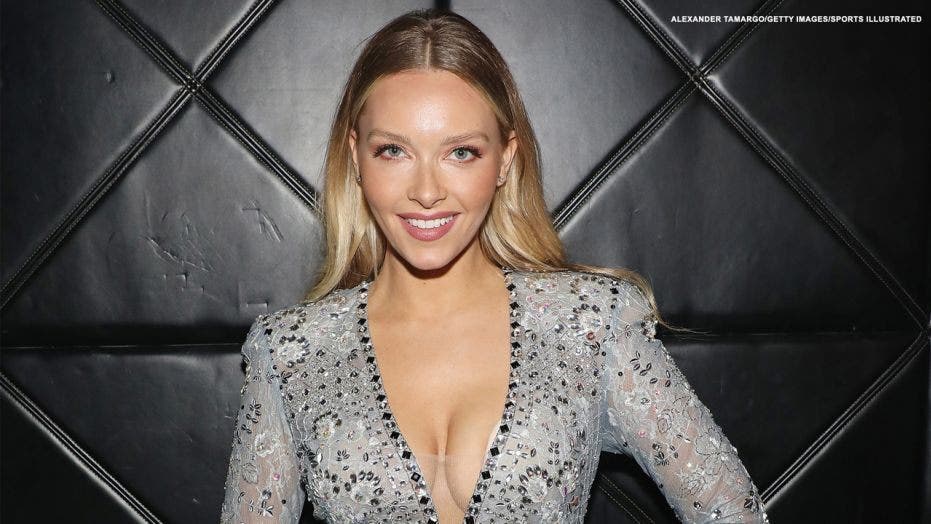 India: Kangana Ranaut says she will quit Twitter if proven that she called protesting farmers as ‘terrorists’

India|Entertainment|BollyWood|: Bollywood actress Kangana Ranaut has landed in the eye of a fresh social media storm. Indian Twitter users were left shocked after she used the word “terrorists” in a tweet referring to protesting farmers, in the Indian state of Punjab. On September 20, Ranaut replied to a tweet by Indian Prime Minister Narendra Modi, in which he was trying to allay farmers’ concerns over agriculture bills that were recently passed in the Indian Parliament. Modi’s tweet came after farmers and opposition party members in Punjab marched in protest against the recent legislation. Modi tweeted that the bills would liberate farmers from the constraints of middlemen, and called it a "watershed moment in the history of Indian agriculture". He wrote: "We are here to serve our farmers. We will do everything possible to support them and ensure a better life for their coming generations." Quoting the PM's tweet, the 33-year-old actress wrote in Hindi: "Dear Prime Minister, someone who is asleep can be awakened… but what about those who are just acting to being asleep or naive? These are the same terrorists who shed blood even though not a single person lost their citizenship due to the Citizenship (Amendment) Act." Her tweet did not go down well with netizens, and several users questioned whether the actress referred to the suffering farmers as “terrorists”. Many asked her if she was unaware of the plight of farmers in India. Taking to Twitter once again, Kangana responded to the accusations. She blamed “Pappu’s army” (former Congress President, Rahul Gandhi’s supporters) for spreading fake rumours, and said that she would apologise and quit Twitter if the charges were proven.

After refusing to take the delivery of Richa Chadha’s legal notice, it has been now delivered to Payal Ghosh at her residence in Mumbai. Payal, who has levelled sexual harassment charges against Anurag Kashyap, alleged that other actresses also got intimate with him, including Richa.