World: The United States and its Asian allies have expressed growing concern about China's increasing assertiveness in the Pacific

A huge fire that has devastated swathes of southwestern France was largely contained, but firefighters face another "complicated" day, local authorities said on Friday. The 40-kilometre (25-mile) active fire front in the Gironde and Landes departments around Bordeaux "has not developed, but the weather conditions are pushing us towards extreme vigilance," deputy prefect Ronan Leaustic said.

Taiwan's southern city of Kaohsiung had been due to host WorldPride 2025 Taiwan, after winning the right from global LGBTQ rights group InterPride. Last year, after an outcry in Taiwan, it dropped a reference to the island as a "region", wording that suggests it is not a country.

Sean Turnell has been detained in Myanmar since Feb. 6 last year, a few days after the military ousted Suu Kyi's elected government in a coup. He faces up to 14 years in prison if convicted.

The population as of mid-2022 declined by 1.6% from a year earlier to 7,291,600. It said there was a net outflow of 113,200 residents while only 18,300 new residents arrived. The announcement gave no indication how many thousands of people might have left due to the crackdown and a national security law that chilled free speech and left lawyers and business consultants uneasy about what they were allowed to say to clients. Afghan girls face uncertain future after one year of no school

World: 26% of girls are showing signs of depression, says a survey.

Afghan girls face uncertain future after 1 year of no school

At a house in Kabul, dozens gathered on a recent day for classes in an informal school set up by Sodaba Nazhand. She and her sister teach English, science and math to girls who should be in secondary school. “When the Taliban wanted to take away the rights of education and the rights of work from women, I wanted to stand against their decision by teaching these girls,” Nazhand told AP. World: The end of restrictions allowed Carnival Australia's Pacific Explorer cruise ship to dock in Auckland with about 2,000 passengers and crew on Friday.

South Africa's Marikana massacre: What happened on the day

Hundreds of police officers watch thousands of striking mineworkers gather on a barren hill near South Africa's Marikana platinum mine. 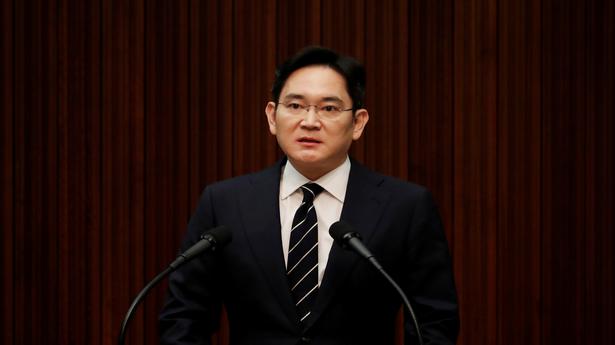 New Zealand closed its borders in early 2020 as it sought at first to eliminate Covid-19 entirely and then later to control its spread. Although the country reopened its borders to most tourists arriving by plane in May, it wasn't until two weeks ago that it lifted all remaining restrictions, including those on maritime arrivals.

It was not clear if such documents were recovered at the former president's Mar-a-Lago resort in Palm Beach. The FBI raid was part of an investigation into whether Trump illegally removed records from the White House as he left office in January 2021, some of which the Justice Department believes are classified. 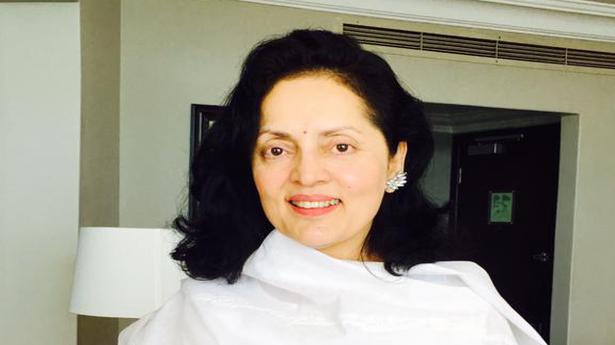 World: "We call for mutual restraint so as not to endanger the safety and security of nuclear facilities," India's Permanent Representative to the U.N. Ambassador Ruchira Kamboj said News: A select list of stories to read before you start your day

An armed man who tried to breach the FBI building in Cincinnati, Ohio, on Thursday was shot dead by police following a car chase, a gun battle and a standoff in a cornfield northeast of town, officials said. Police had yet to identify the dead man and during a pair of news briefings declined to comment on his motive. The New York Times and NBC News, citing unnamed sources, identified him as Ricky Shiffer, 42, who may have had extreme right-wing views.