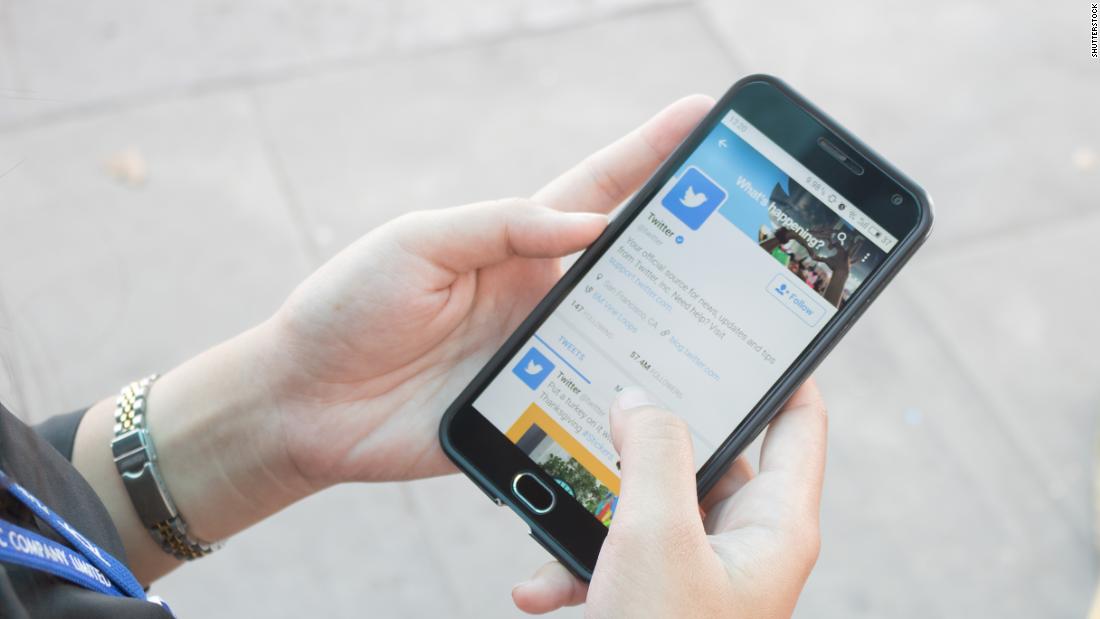 Some Twitter users are pointing out that the automatic method the platform employs to display previews of images may be biased toward showing pictures of white people. Twitter agreed the issues was something it needs to work on. 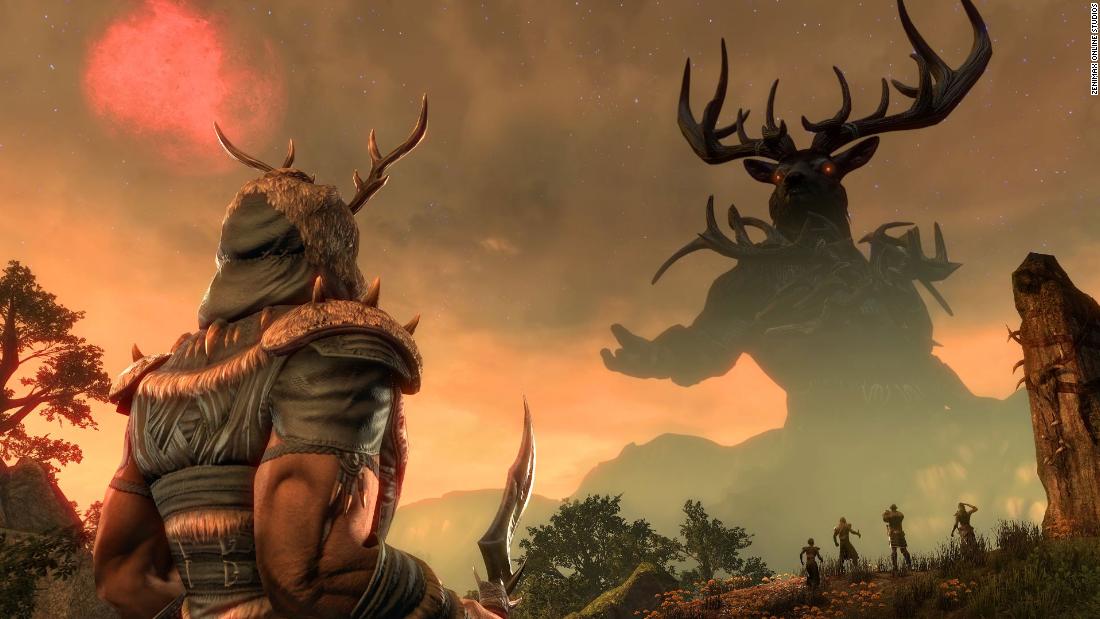 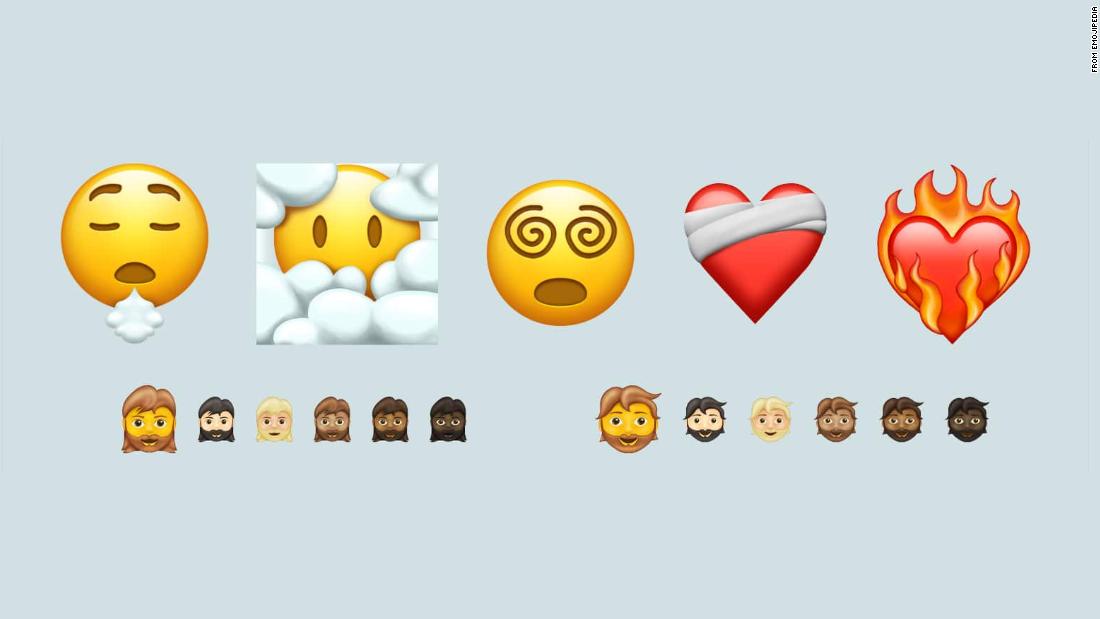 New emojis are coming in 2021, including a heart on fire, a woman with a beard and over 200 mixed-skin-tone options for couples

Study suggests dengue may provide some immunity against Covid-19

A new study that analyzed the coronavirus outbreak in Brazil has found a link between the spread of the virus and past outbreaks of dengue fever that suggests exposure to the mosquito-transmitted illness may provide some level of immunity against Covid-19. 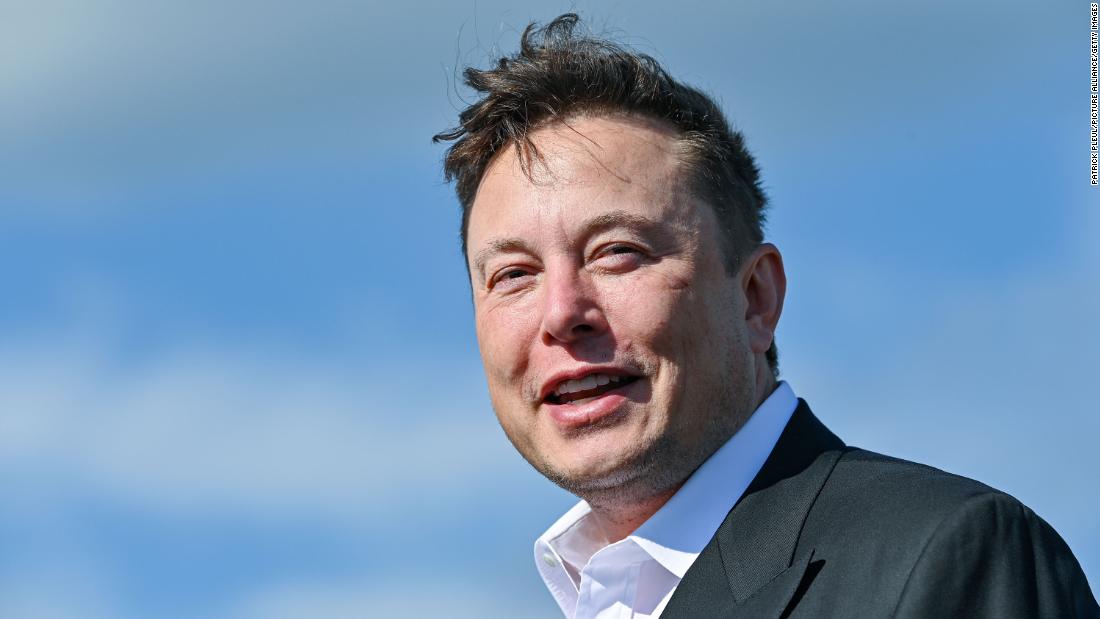 Tesla is on the cusp of a sales record, which could give Elon Musk another huge payday

Tesla is on the verge of a record quarter for car sales. That could put Elon Musk on track for his fourth multi-billion-dollar payday this year. 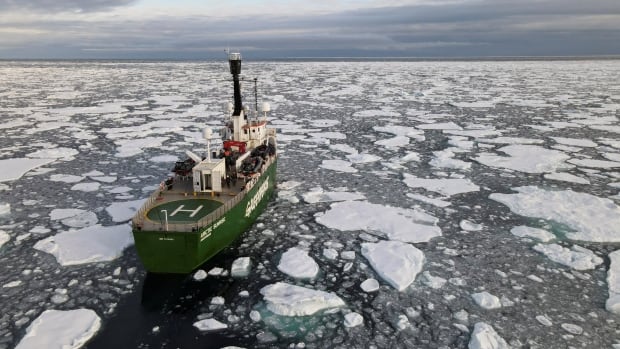 News/Technology & Science: Warming in the Arctic shrank the ice covering the polar ocean this year to its second-lowest extent in four decades, scientists announced Monday, yet another sign of how climate change is rapidly transforming the region.

A German warship that was sunk during World War II has been identified off the coast of Norway. 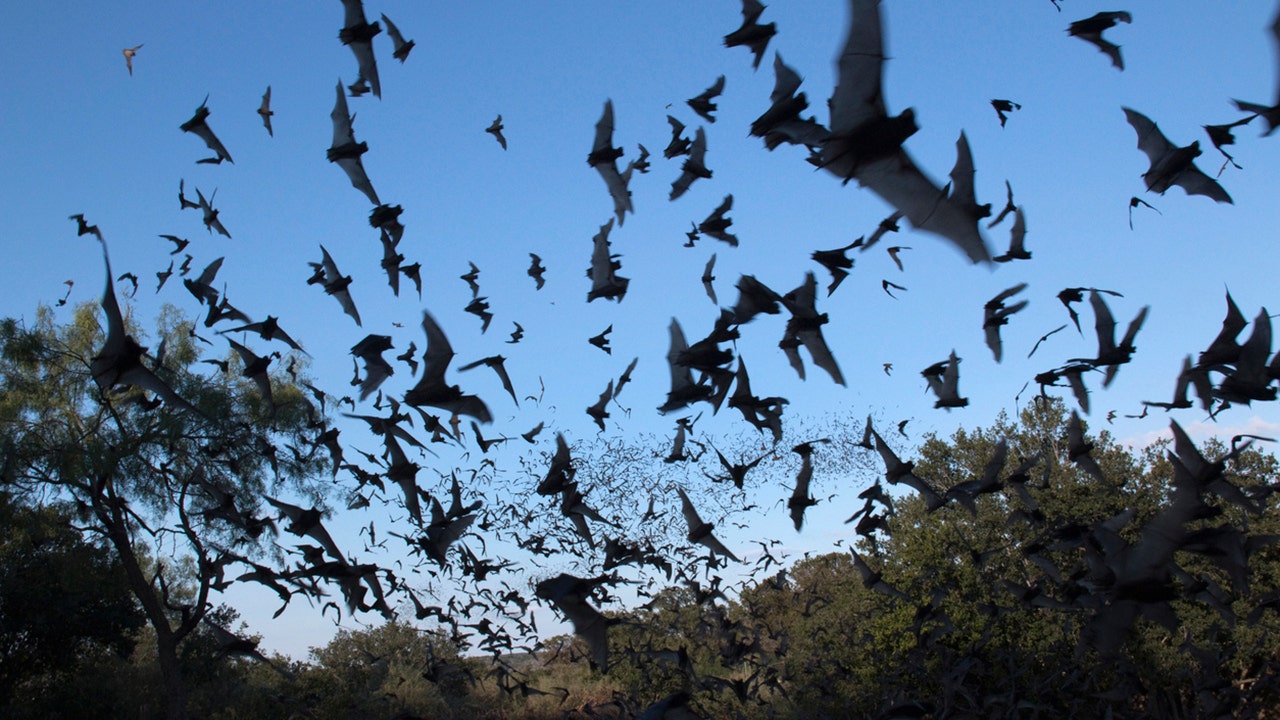 The official start of fall may be Tuesday, but forecasters in Arizona recently spotted a sight in the sky more fit for Halloween.

Drug used to treat coronavirus infections in cats may be effective against Covid-19: Study

A drug used to treat deadly coronavirus infections in cats could potentially be an effective treatment against SARS-CoV-2, the virus behind the global coronavirus pandemic, according to a study. 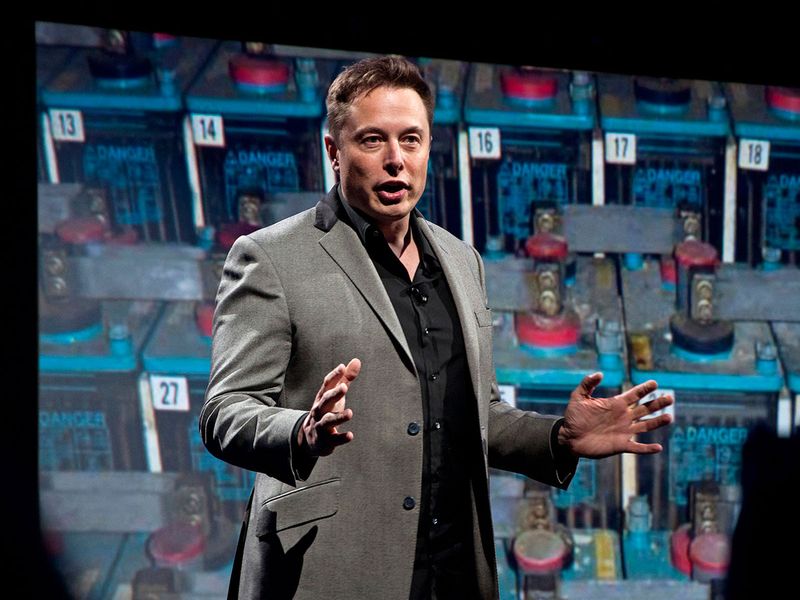 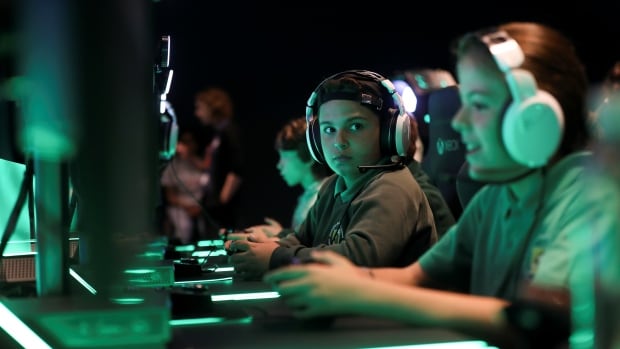 Microsoft buys game studio ZeniMax for $7.5B to boost Xbox with titles like Doom, Fallout

News/Business: Microsoft Corp. said on Monday it would acquire ZeniMax Media for $7.5 billion in cash, strengthening its Xbox video game offering with the studio behind titles such as Fallout and the Doom reboot. 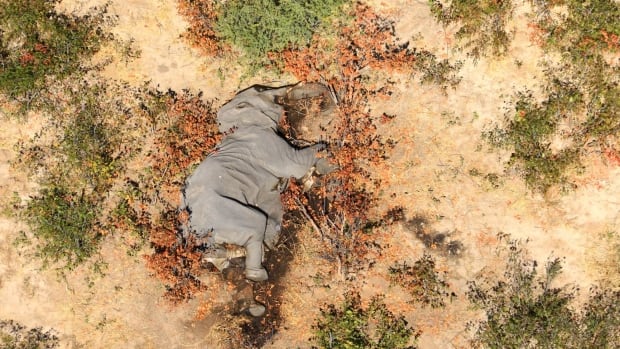 Mystery of hundreds of elephant deaths in Botswana solved

News/Technology & Science: The sudden deaths of some 330 elephants in northwestern Botswana earlier this year may have occurred because they drank water contaminated by toxic blue-green algae, the government announced Monday. 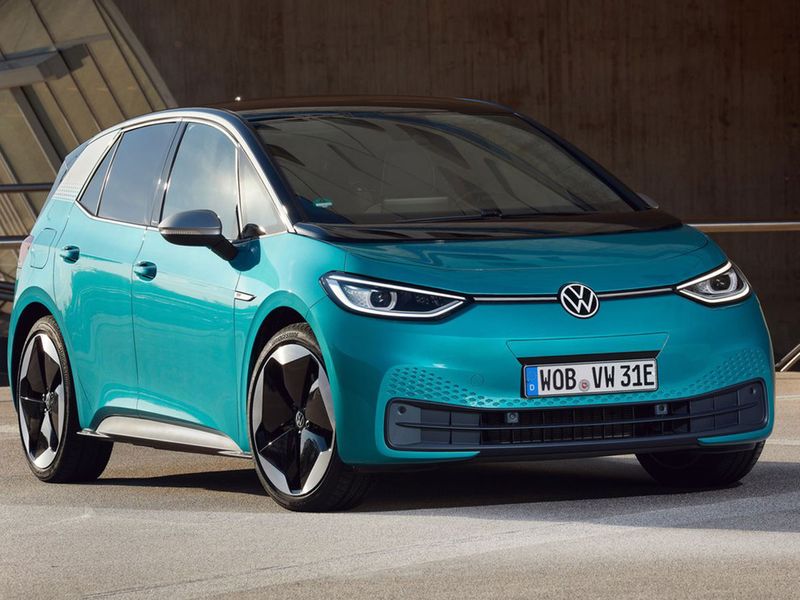 The Age of Electric Cars is dawning ahead of schedule 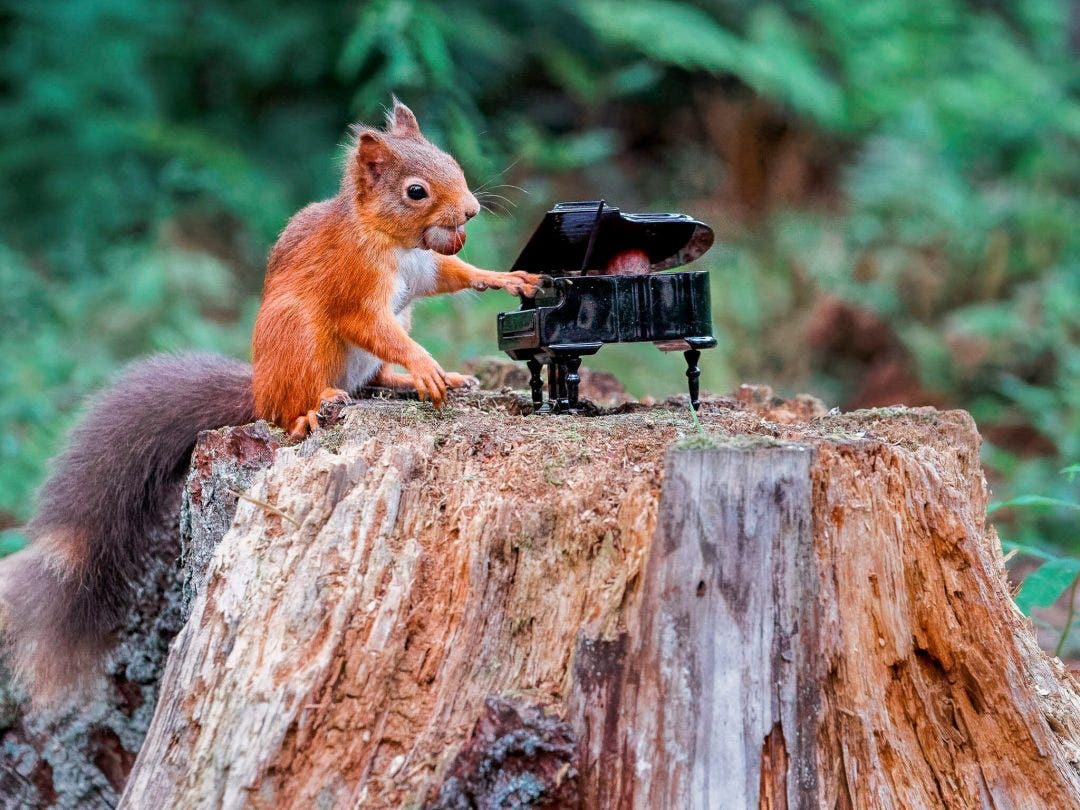 A newly published study says that global sea levels could rise more than one foot by 2100, should greenhouse gas emissions continue at their current pace. 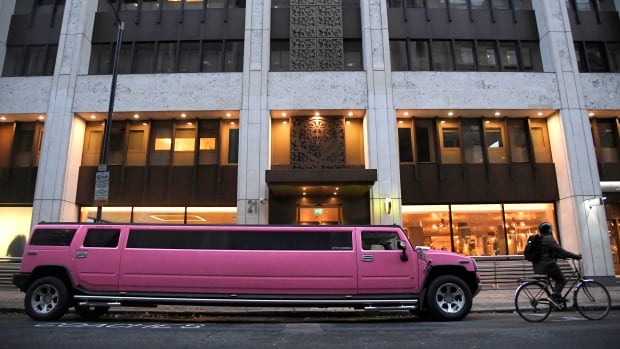 News/Technology & Science: Prone to frequent flying, a passion for SUVs and big spending, the richest one per cent of the world's population produced twice as many planet-heating emissions as the poorest half of humanity over the last quarter-century, researchers said on Monday. 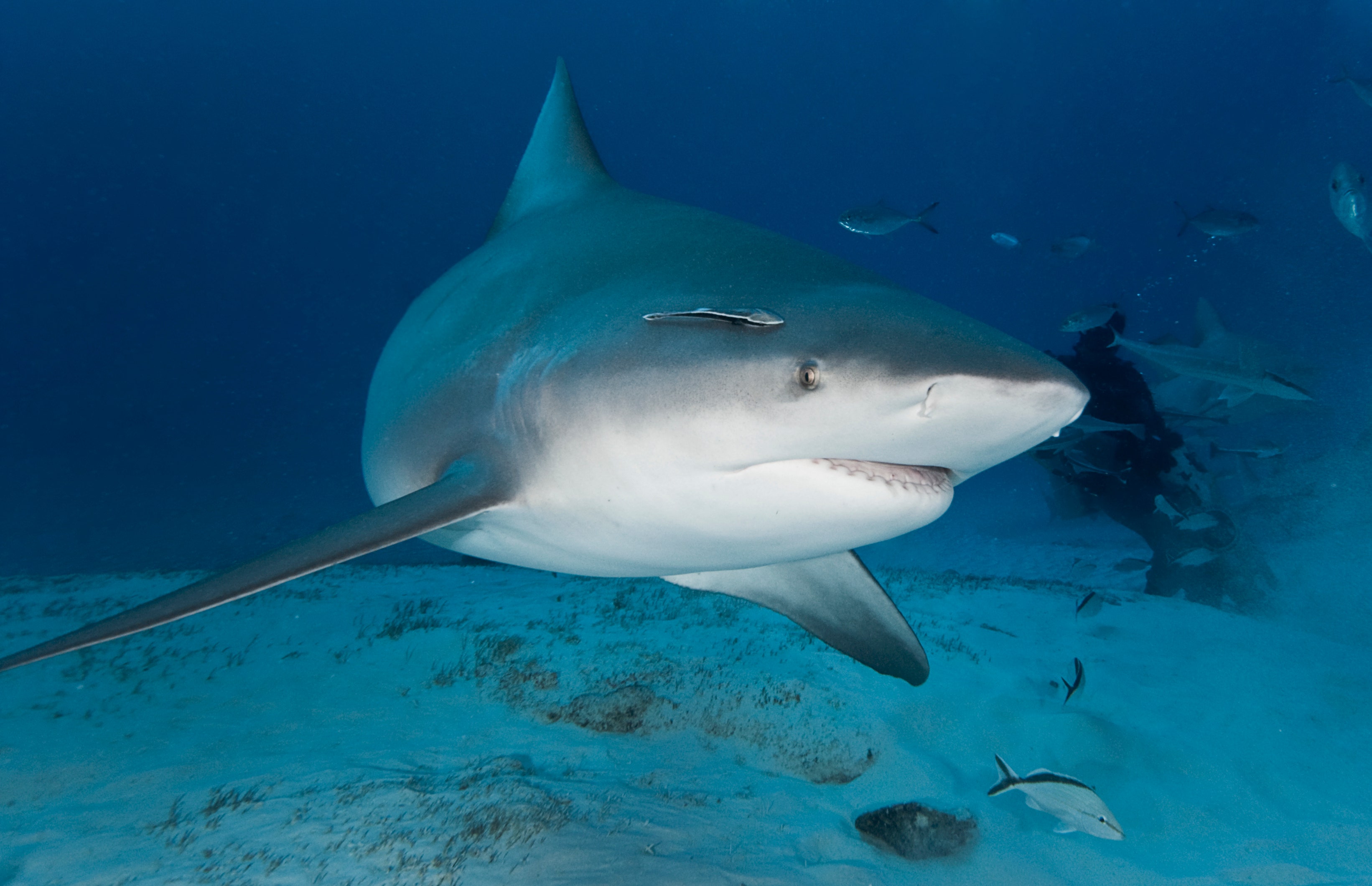 A snorkeler has suffered a severe shoulder injury after being “attacked almost immediately” by a shark when he entered the waters near a lighthouse in the Florida Keys, police say. 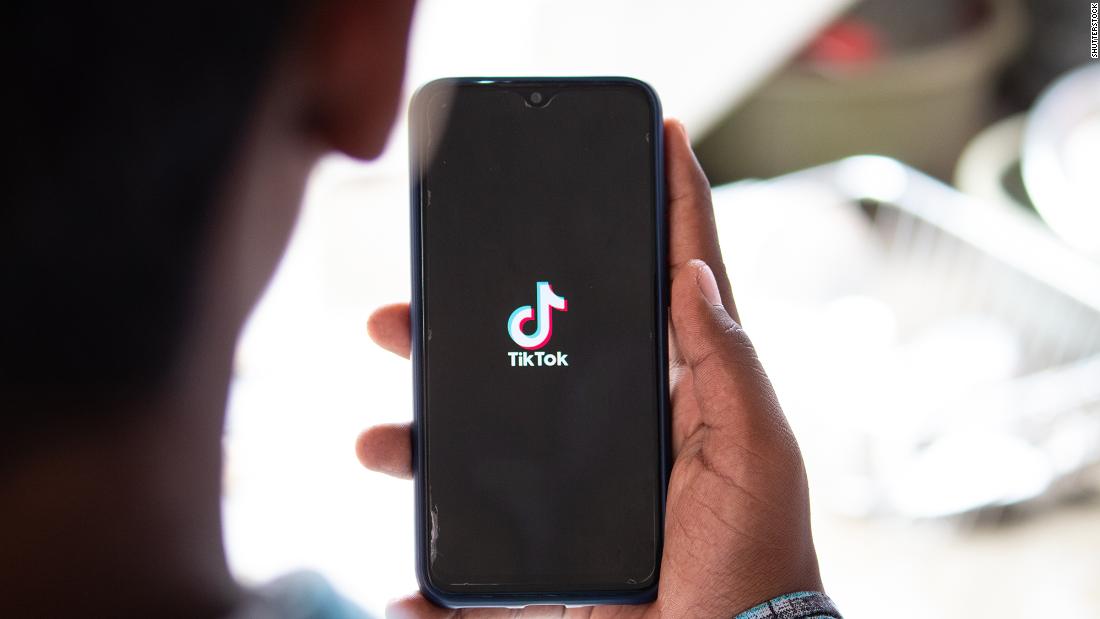 Who controls TikTok? Is the social media platform safe? Has a US ban been averted for good? 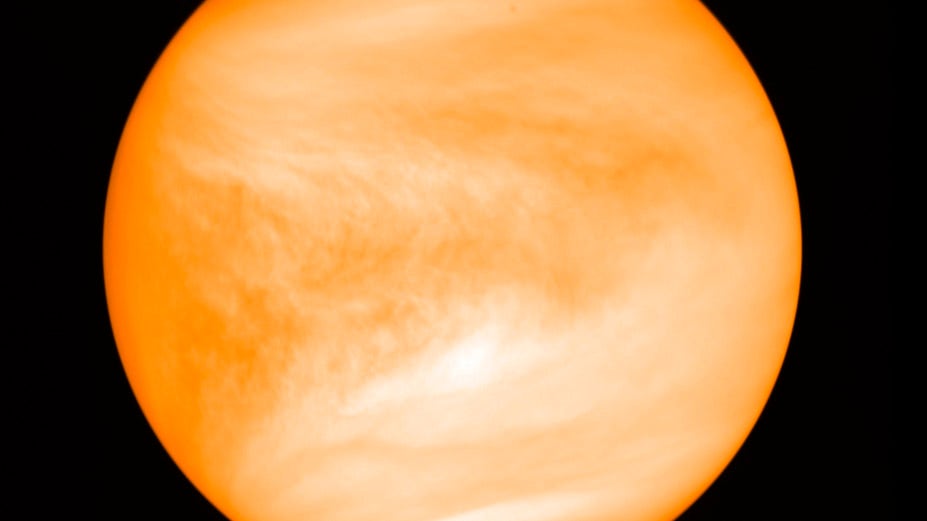 Just days after scientists said they discovered the presence of phosphine in the clouds of Venus, the head of Russia's space agency declared "Earth's evil twin" a "Russian planet." 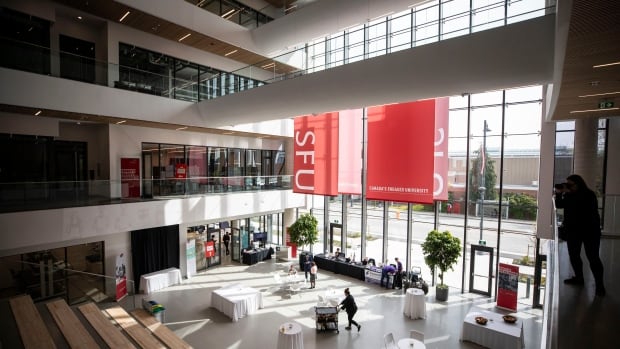