The J&K administration has decided to deploy drones to monitor areas in the valley where members from minority communites live. This comes in the wake of the recent spate of targeted killings in the valley. On the eve of Union home minister Amit Shah’s visit to J&K on Saturday, police and the CRPF jointly put in place an aerial surveillance cover for the areas where minorities live in Srinagar.

It was his decision: Ganguly on Kohli relinquishing T20 captaincy

BCCI president Sourav Ganguly said that Virat Kohli's decision to step down from T20 captaincy after the ongoing World Cup was his "own decision" and there was no pressure from the cricket board.

First ever US intel report on climate puts India, Pak among 11 countries of high risk & concern

Amid disastrous weather events across India, including in Uttarakhand and Kerala recently, an unprecedented US intelligence assessment has identified India and Pakistan among 11 countries that are "highly vulnerable" in their ability to prepare for and respond to environmental and societal crises caused by climate change.

Alleging that NCB is “verily misleading the Courts”, the bail application of actor Shah Rukh Khan’s son Aryan Khan, filed before the Bombay high court for a hearing on October 26, lists several new grounds, pleading his innocence. It clearly reads he has “not committed any crime whatsoever”.

A chance encounter in genesis of a viral image

One of the most-used adages about the city, 'Muskuraiye Ki Aap Lucknow Mein Hain' (Smile, you are in Lucknow) came true for Samajwadi Party national president Akhilesh Yadav and Congress general secretary Priyanka Gandhi when the two met onboard a flight to Lucknow on Friday evening.

Former skipper and legendary wicket-keeper MS Dhoni on Friday provided throwdowns to India batters ahead of their opening match in the ongoing T20 World Cup.

Reliance Industries Limited (RIL) on Friday posted a 43 per cent jump in its consolidated net profit for the second quarter (Q2) ending September 30. The company posted a net profit of Rs 13,680 crore in Q2 as against a profit of Rs 9,567 crore in the same period last year. In terms of quarter-on-quarter growth, RIL posted 11.46 per cent rise in net profit. 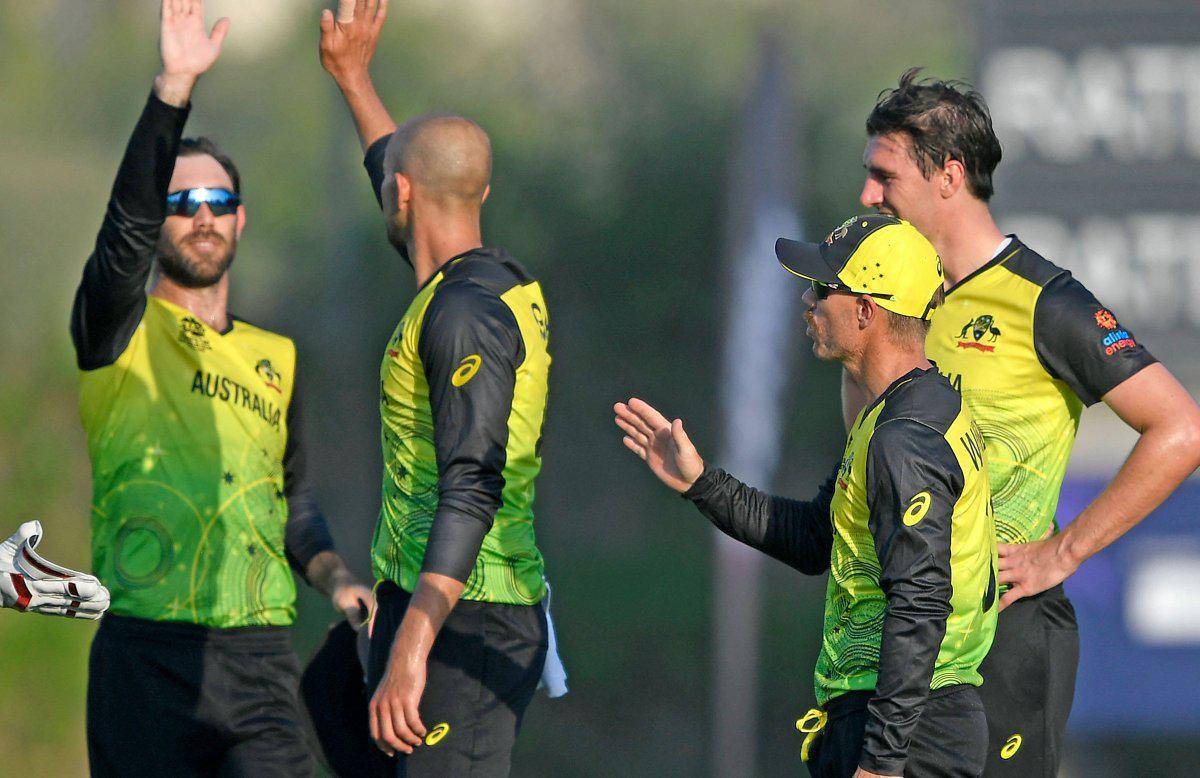 Australia and South Africa will get the ball rolling in Saturday's first match at the Sheikh Zayed Cricket Stadium in Abu Dhabi. 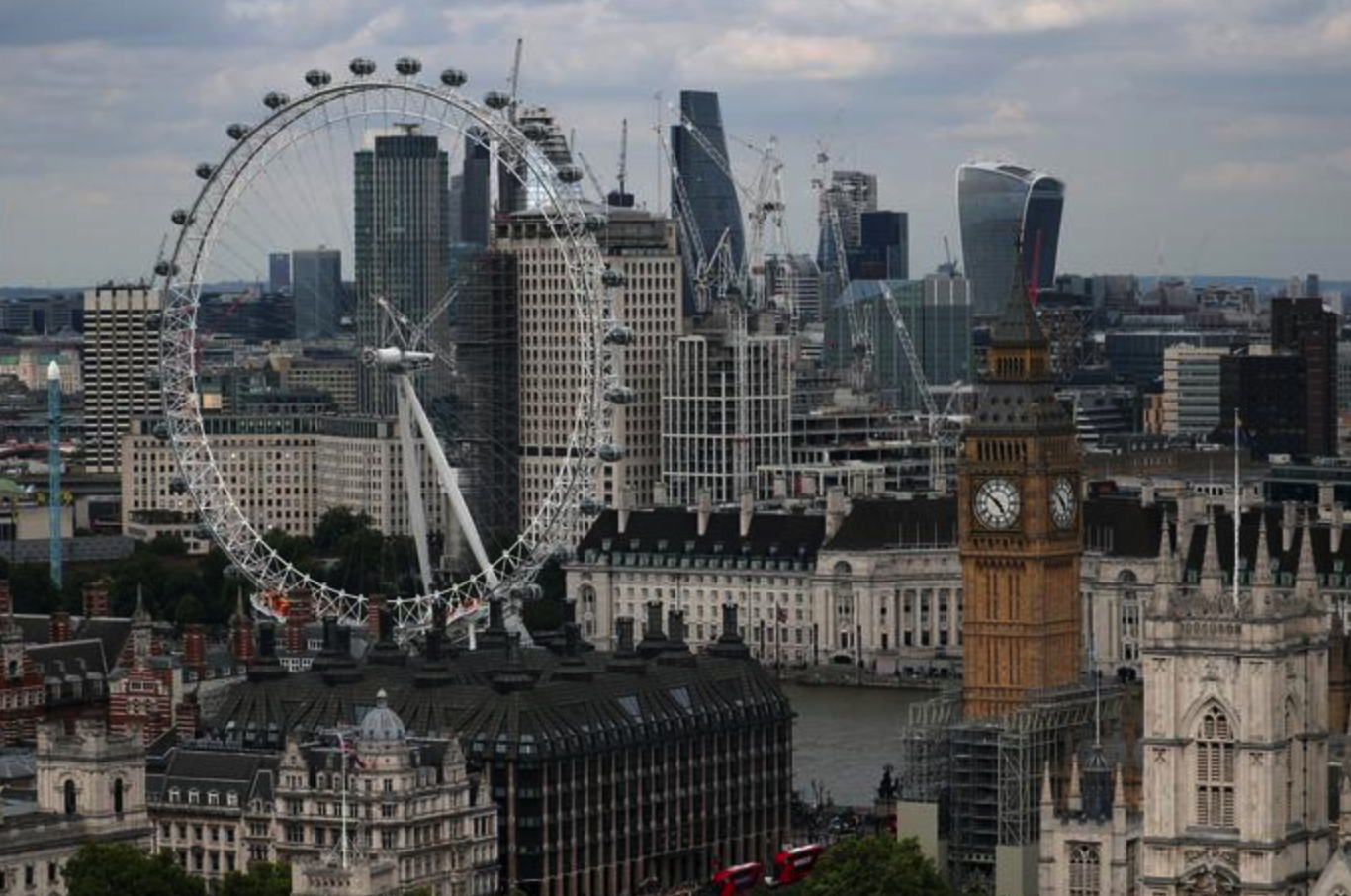 Muhammad is fifth most popular baby name in England

Variations like Mohammed and Mohammad also figured in the top 100 names. 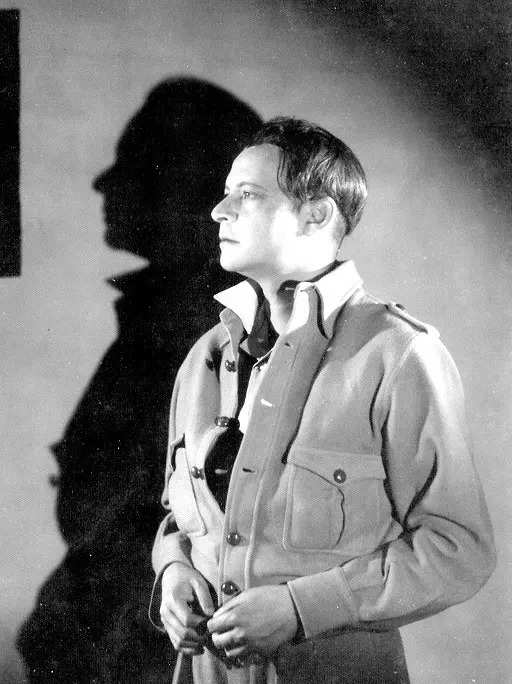 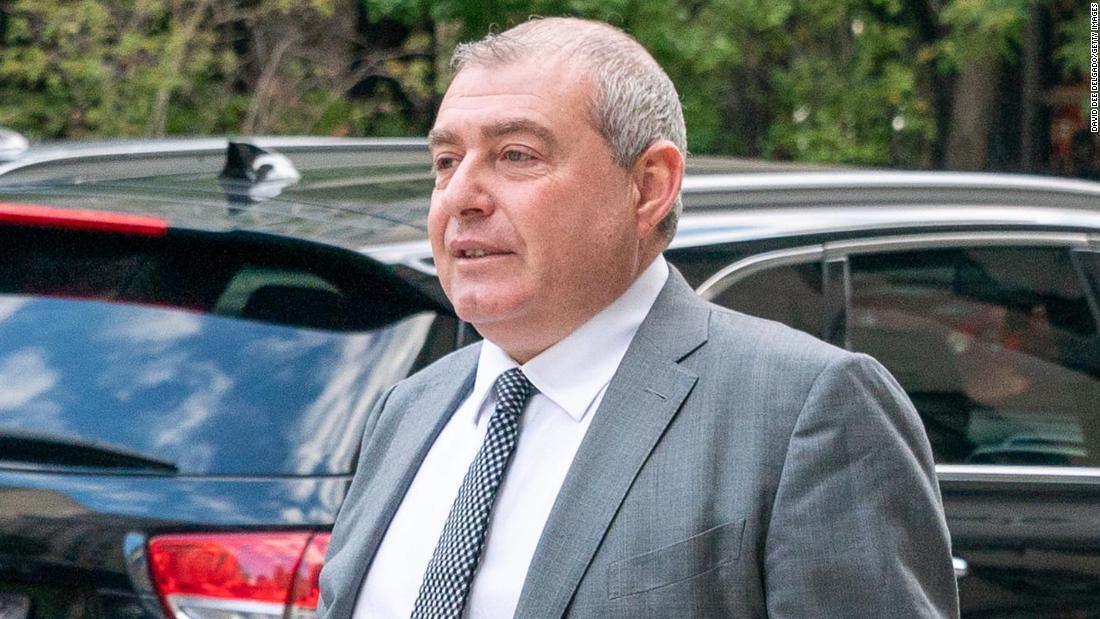 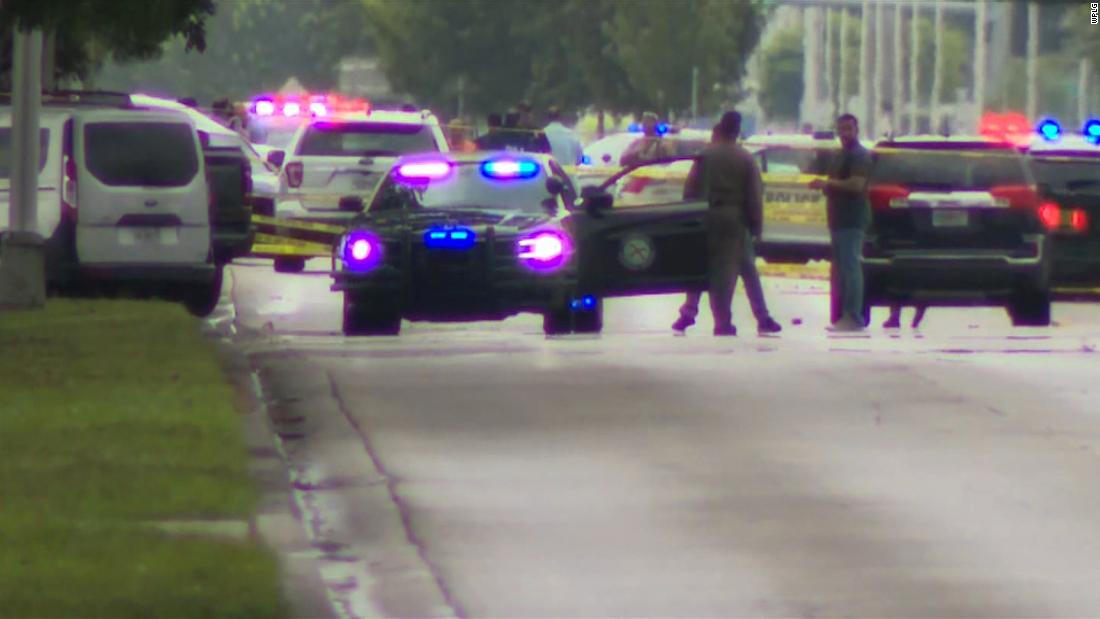 Two Doral, Florida, police officers were injured and a suspect was killed in a shooting Friday morning outside a Miami-Dade Police Department station, police said. 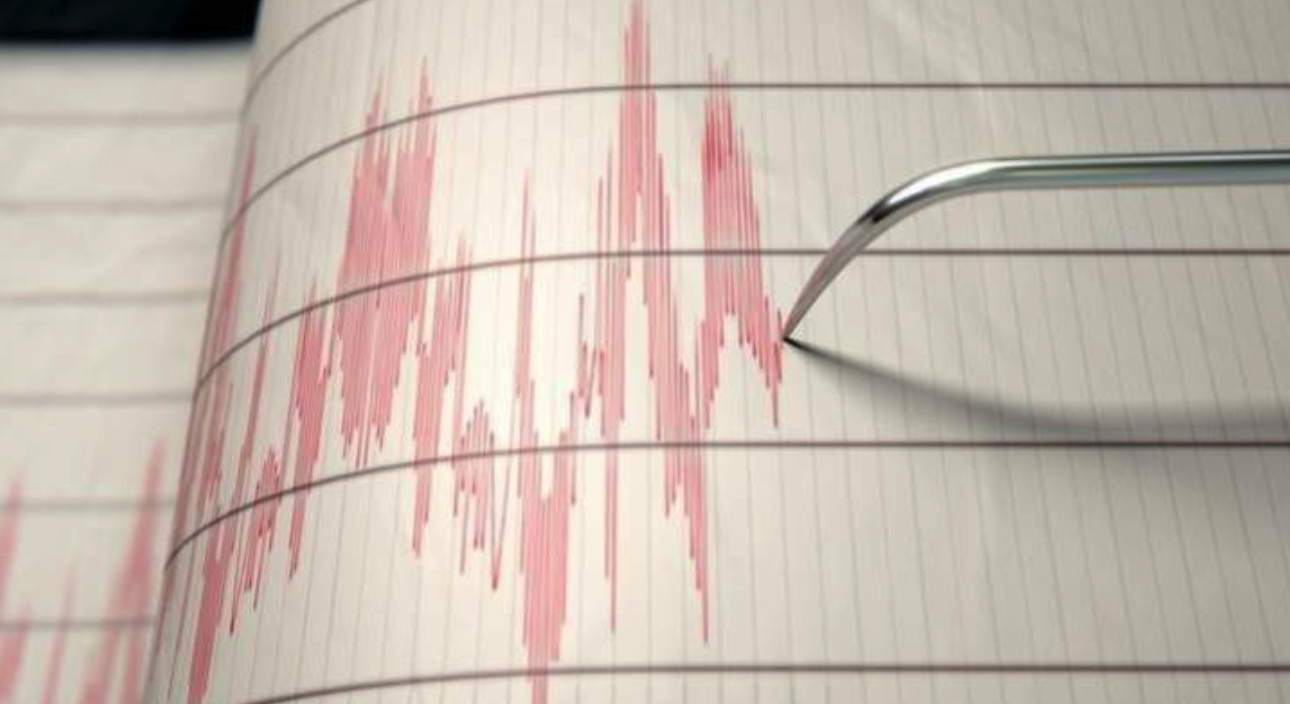 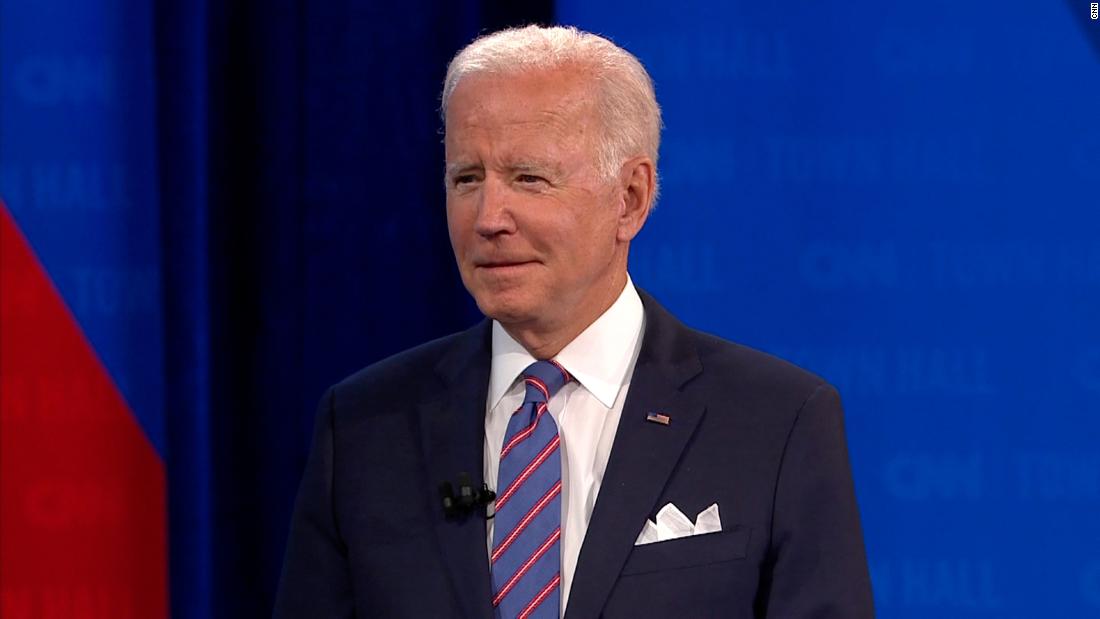 Democratic Senators Kyrsten Sinema and Joe Manchin are dominating Capitol Hill. Given the 50-50 split in the Senate, Democrats can't afford to lose a single vote on the budget reconciliation bill -- and Sinema and Manchin are using that leverage to force huge concessions from the Biden administration.

Tamil Nadu: The accused was an acquaintance of the victim’s father and raped her in his house

Tamil Nadu: Two other children at home were tortured