Want a ‘rurban’ way of life? Organo Naandi has a solution

Homes and gardens: Residents of this Hyderabad community grow their own vegetables and live with the principle of giving back to Nature

The decision was taken at a meeting of the EPFO’s central board of trustees headed by labour minister Santosh Gangwar. It will need to be endorsed by the finance ministry, which is known to raise the red flag almost every year before holding itself back.

According to Christopher Ahlberg, CEO of Recorded Future, the Massachusetts-based enterprise security outfit that detected the intrusions, 10 Indian power sector assets and the Mumbai and Tamil Nadu’s VO Chidmabaranar ports came under attack. 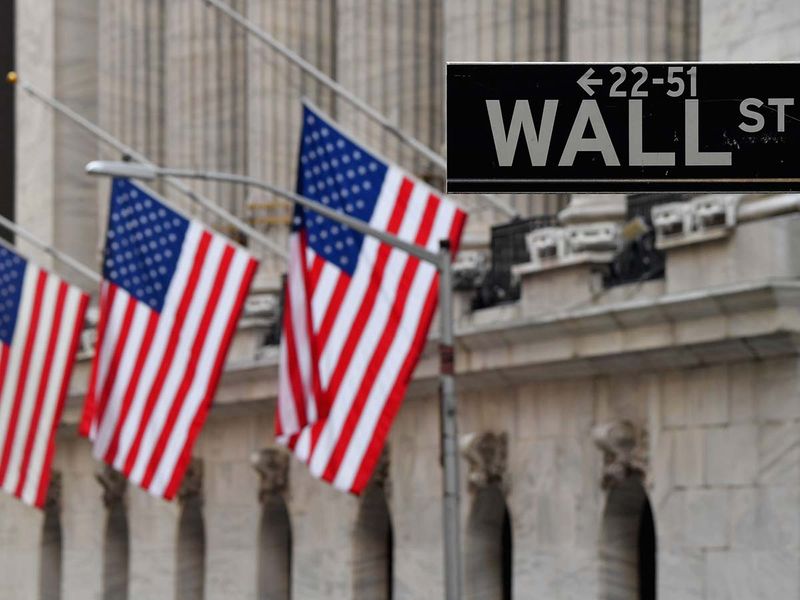 Markets|: New York: Wall Street plunged into the red on Thursday, with all three major stock indices closing lower after investors were disappointed by Federal Reserve Chair Jerome Powell’s response to inflation fears. The tech-rich Nasdaq Composite Index was the biggest loser, falling 2.1 per cent to end at 12,723.47, off the lowest point of the session. The benchmark Dow Jones Industrial Average shed 1.1 per cent to close at 30,924.14, while the broad-based S&P 500 dropped 1.3 per cent to 3,768.47. Shares were choppy but mostly higher all day, but headed south shortly after Powell’s speech, despite the central bank chair saying price increases are not an immediate concern and again pledging to keep the benchmark interest rate low for the foreseeable future. Apparently markets wanted more, and the yield on 10-year US Treasury notes spiked to 1.55 per cent, the highest this week and near the peak of the past year — a red flag for inflation pressures — which ignited a stock selloff. Equities have been depressed in recent weeks as signs of economic recovery amid accelerating vaccine rollouts have traders worried about what will happen to prices and what companies and sectors are most vulnerable to rising borrowing costs. The Nasdaq is close to correction territory, nearly 10 per cent below its last peak on February 12. Powell once again downplayed inflation worries, stressing the “difference between a one-time surge in prices and ongoing inflation.” He pledged that the Fed will not act to raise interest rates until the economy has returned to maximum employment — which will not happen this year — and inflation is both above the bank’s 2.0 per cent goal and on track to remain there “for some time.” “We’re not intending to raise interest rates until we see those conditions fulfilled,” Powell said. But Karl Haeling of LBBW said markets were hoping for “something stronger” including some operation to help contain the bond sell off. “We don’t know right now if it’s just a knee jerk reaction of disappointment or if this is really the starts of a new phase higher in bond yields,” he told AFP.

Members of oil producer cartel Opec and allied countries have agreed to leave most of their existing oil production cuts in place as the spread of new coronavirus variants prolongs concerns about economic weakness.

IT services major Cognizant on Thursday said it is offering bonuses that are "substantially higher than 2019" and has promoted more than 24,000 employees across levels.

A greater number of women in India are taking ownership of their money and investing more as compared to 2020, when the Covid-19 pandemic ravaged the economy and hit household budgets, according to a survey. 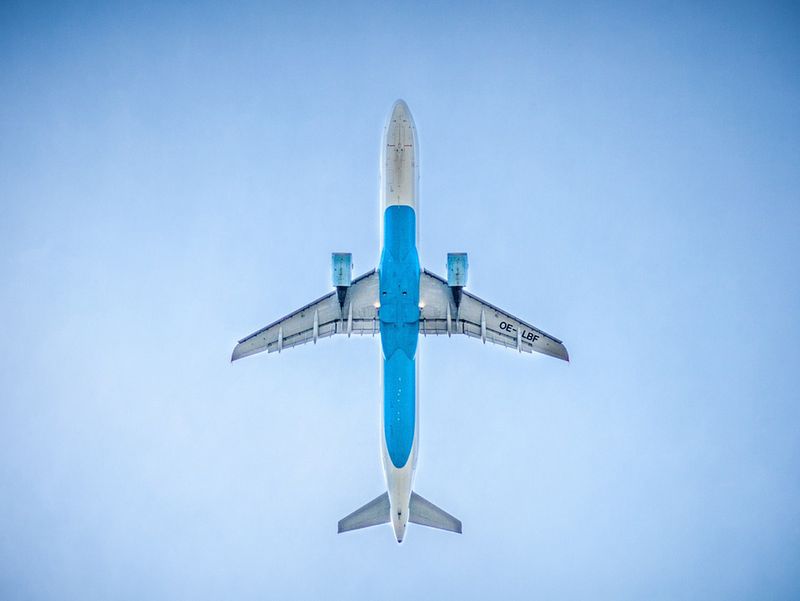 Aviation|Saudi|: Cairo: The Saudi Arabia civil aviation authority said on Thursday that it has approved the landing of international flights at Prince Abdul Majeed Bin Abdulaziz Airport in Al-Ula, the state news agency reported. The authority also said the airport’s capacity has been raised from 100,000 to 400,000 passengers annually. 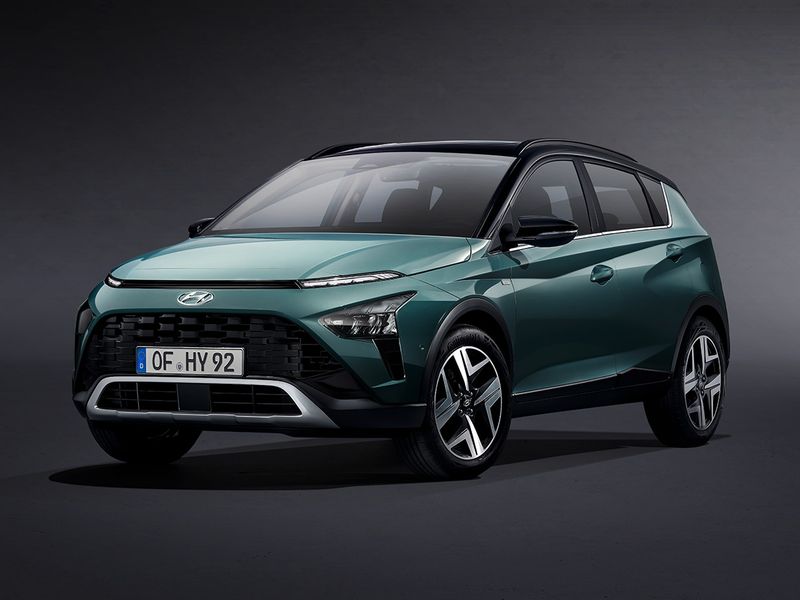 IT services major Wipro Limited on Thursday announced that it has signed an agreement to acquire Capco, a global management and technology consultancy to banking and financial services industry, for $1.45 billion. 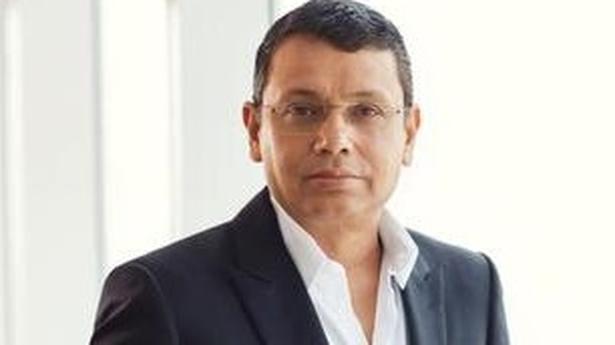 Industry: Industrial development and private investment will be hit, ‘ultimately hurt the interests of the State’

Business: The Odisha government on Thursday signed a memorandum of understanding (MoU) with Arcelor Mittal Nippon Steel for setting up a 12 million tonne (MT) p

TVS Srichakra back to pre-Covid levels

Business: TVS Srichakra Ltd., one of the flagship companies of the $8.5 billion TVS Group, has returned to its pre-Covid levels of production of more than three 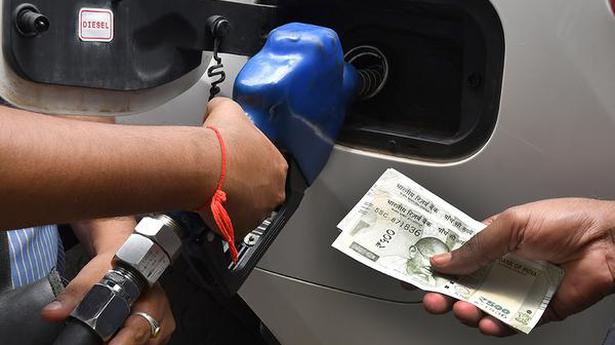 Business: Laurus Labs founder and CEO Satyanarayana Chava on Thursday sold 52 lakh equity shares of the company in the stock market at an average price of ₹368. 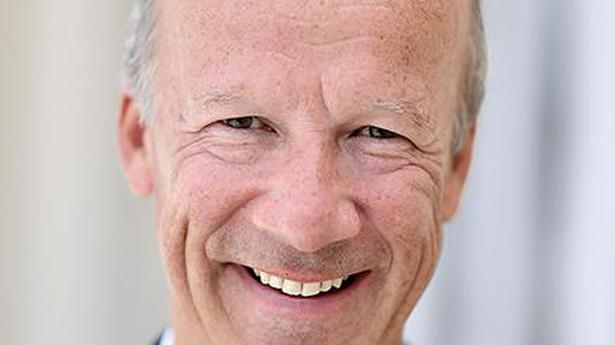 Industry: It bought only 11.80 MHz in auction 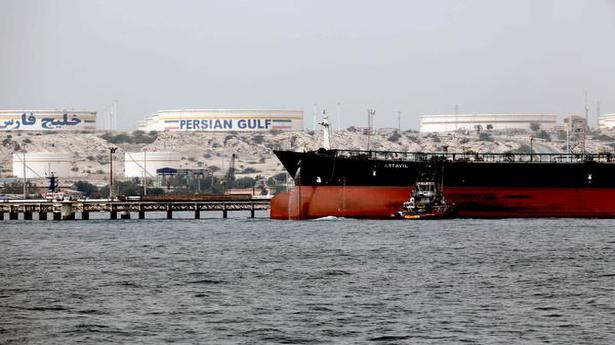