Fresh Covid-19 cases in India registered a week-on-week rise for the first time in 12 weeks since the peak of the second wave in early May, in what could be an early sign of another spike in the pandemic in the country. Currently, however, the surge is mainly restricted to Kerala and, to a much lesser degree, Karnataka and Tamil Nadu. 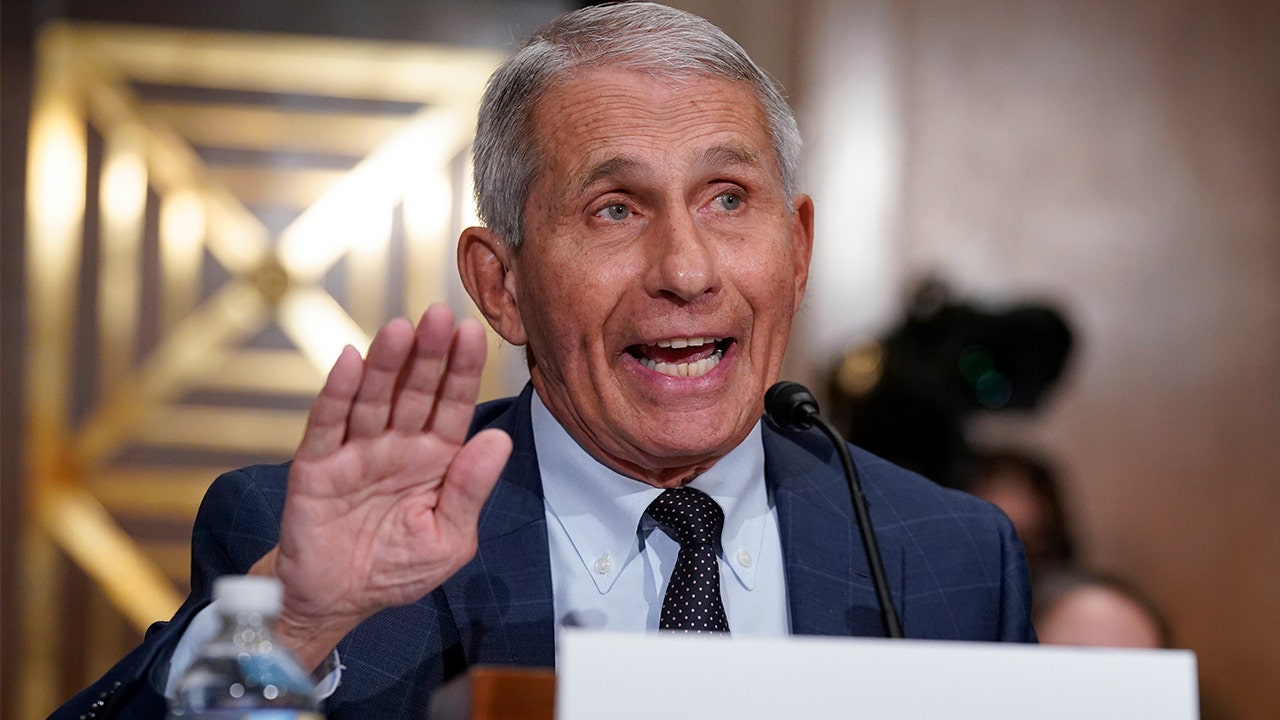 Fauci warns latest COVID-19 wave is ‘going to get worse’

Dr. Anthony Fauci on Sunday warned that the country’s latest COVID-19 surge is “going to get worse” — but insisted he doesn’t expect the climbing case numbers to trigger any new lockdown orders.

My Covid story: Doctors said I had 20% chances of survival

From struggling with false-negative reports, struggling to find a hospital bed, and having to arrange medicines in the black market, Piyush Aggarwal spent over a month recovering in the hospital and still reeling from breathing difficulties. Here's his heart-wrenching COVID story. 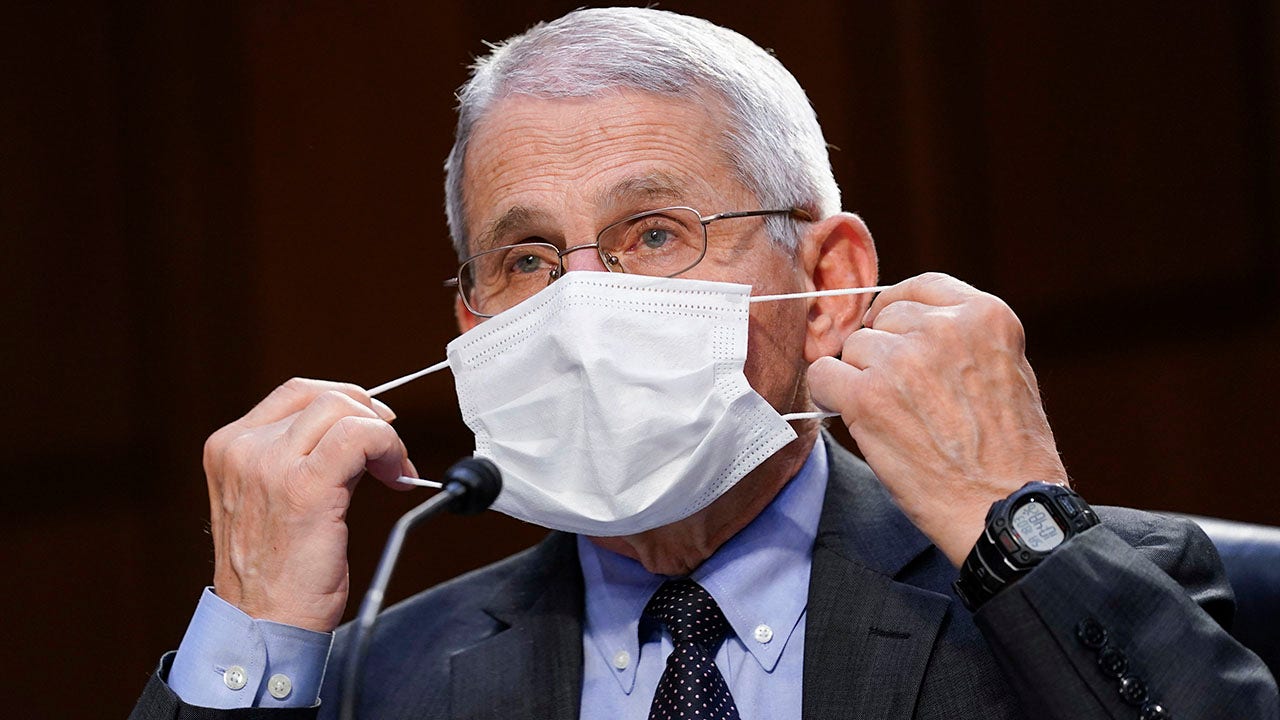 Fauci 'respectfully disagrees' that masks are a 'choice': 'Infection is impacting everyone'

White House Chief Health Advisor Dr. Anthony Fauci has rejected the idea that face masks are a "personal choice" in the face of the increasingly severe delta variant of the coronavirus. 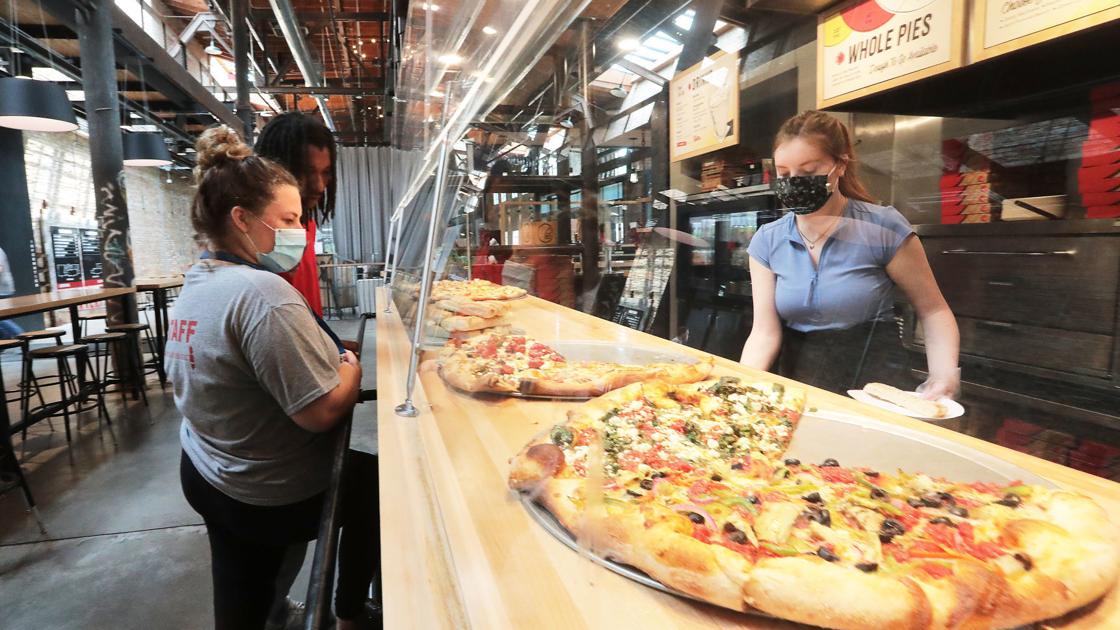 Only 1 in 3 restaurants got COVID relief grant 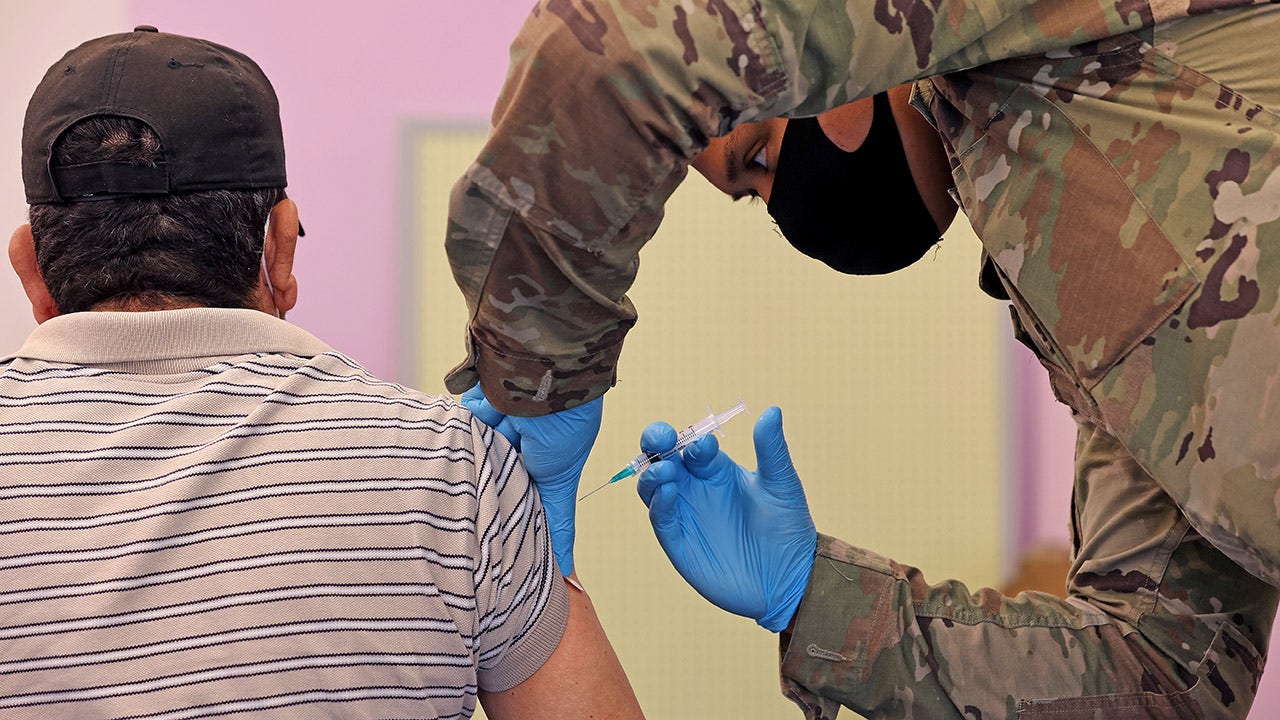 President Biden’s administration is highlighting an increase in COVID-19 vaccinations in the United States, amid a surge in new coronavirus cases in parts of the country due to the spread of the highly contagious delta variant. 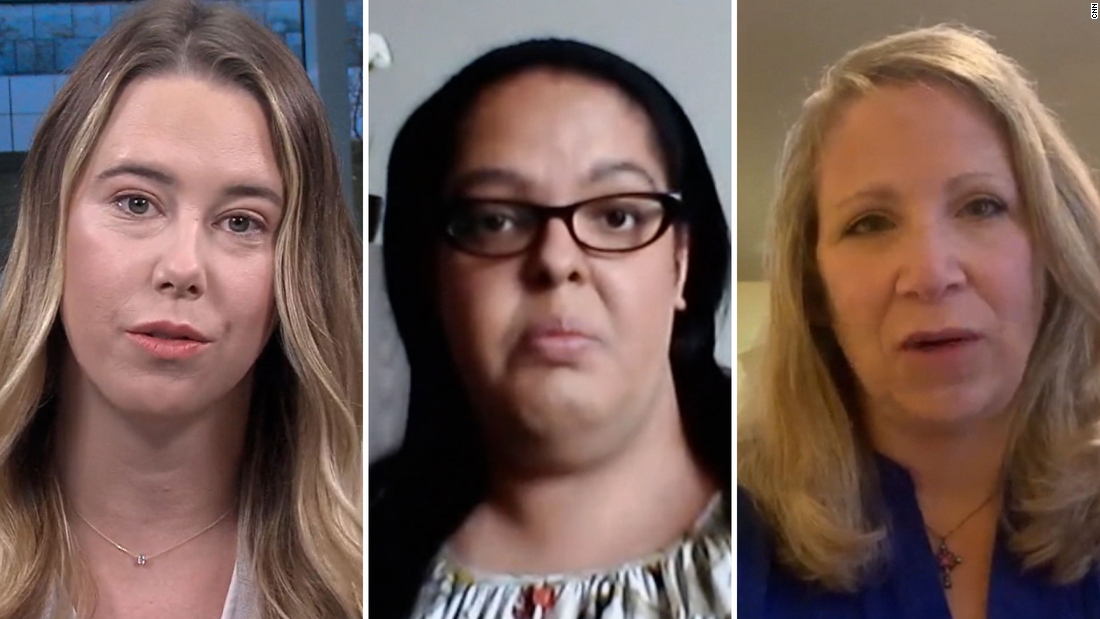 As the Delta variant continues to spread, particularly among the unvaccinated, local reporters in Covid-19 hot spots are struggling to get through to vaccine resisters.

UK Chancellor of the Exchequer Rishi Sunak has reportedly written to Prime Minister Boris Johnson, calling for an urgent easing of Covid-19 travel curbs to aid the revival of the country's economy.

International: A pandemic-related U.S. government ban on residential evictions expired at midnight on Saturday, putting millions of American renters at risk of being 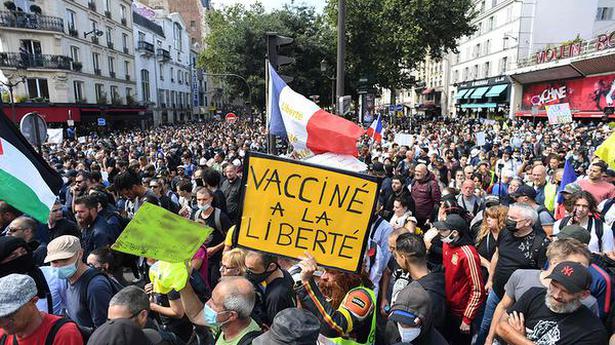 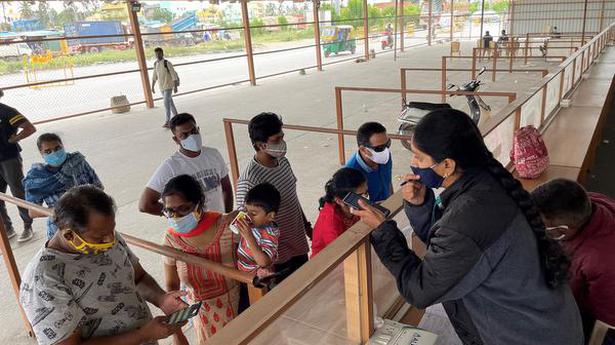 BB Malayalam 3 Finale live: Who will lift the trophy?

The much-awaited grand finale is finally here. The winner of Bigg Boss Malayalam 3 will soon be announced by superstar-host Mohanlal in a gala finale. Finalists Anoop Krishnan, Rithu Manthra, Noby Marcose, Ramzan Muhammed, Manikuttan, Kidilam Firoz, Sai Vishnu, and Dimpal Bhal are currently in the finale. Besides the declaration of the winner, the event is also expected to be a visual treat for the audience. From dance performances by actors Saniya Iyyappan, Anusithara to a comedy skit by Suraj Venjaramoodu and team, the show is sure to entertain BB fans.Bigg Boss Malayalam 3 premiered on February 14. In the premiere, 14 people from different walks of life entered the BB house as contestants. However, the show couldn't complete the 100 days of the game due to the second wave of COVID-19. The season got suspended after 95 days of telecast and the contestants who were left in the house were declared as finalists. An online public vote was conducted and the one who has secured the maximum number of votes among the 8 will be declared as the winner tonight. Keep watching the space for more updates.

After Congress leader Rahul Gandhi slammed the Union government over the shortage of Covid-19 vaccines in the country, health minister Mansukh Mandaviya attacked the former Congress president for doing "petty politics" over the Covid vaccine.

After Congress leader Rahul Gandhi slammed the Union government over the shortage of Covid-19 vaccines in the country, health minister Mansukh Mandaviya attacked the former Congress president for doing "petty politics" over the Covid vaccine.

Fuel demand picks up in July, petrol at pre-Covid level 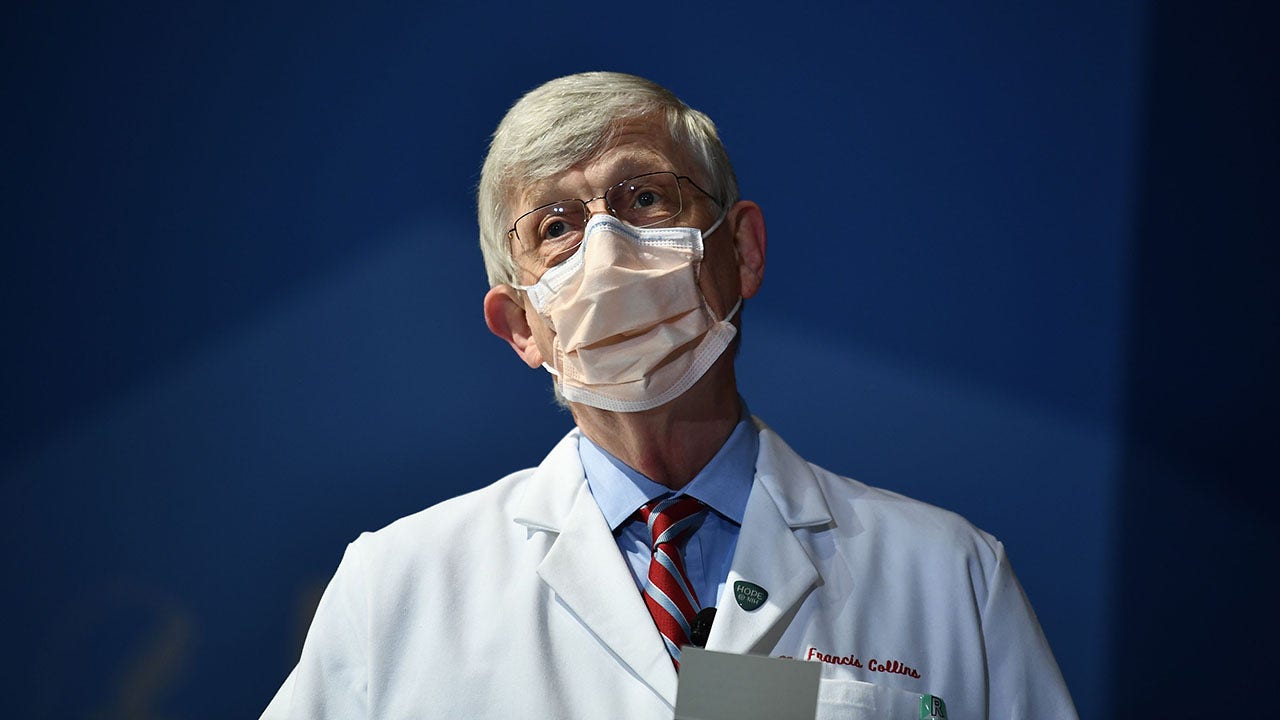 NIH Director Collins: Masks on children under 12 'is a really smart thing to do'

National Institute of Heal Director Dr. Francis Collins said that the coronavirus delta variant poses a new threat to the population compared to previous forms of COVID-19, and that all effective measures should be used to slow the spread, including a return to wearing masks indoors in some areas.