New Zealand's Test-series victory over England would not count for much when they will clash with India in the WTC final, Black Caps pacer Trent Boult said on Tuesday.

Congress leader Priyanka Gandhi Vadra on Tuesday wrote to Uttar Pradesh chief minister Yogi Adityanath to demand a CBI probe into the "mysterious" death of a journalist who had recently reported on the liquor mafia. The Congress general secretary also demanded action against the "nexus of liquor mafia and administration" which she said had taken root across the state.

It's now an open war where Kanika Dhillon, writer of 'Manmarziyaan', 'Kedarnath' and 'Judgementall Hai Kya', is going no holds barred against the 'Jai Mummy Di' writer for his comment that her prominent billing in the film's trailer has come as a result of her marrying a close ally of the producer, Aanand L Rai. Kanika is married to screenwriter Himanshu Sharma ('Tanu Weds Manu', Raanjhanaa').

Since the outbreak of the COVID-19 pandemic last year, the International Cricket Council (ICC) has prohibited bowlers from applying saliva to the ball. According to Ishant Sharma, who has 303 Test wickets to his name, adjusting to lengths is important in England.

A Hubballi-bound IndiGo plane suffered a tyre burst while landing here, airport authorities said on Tuesday. However, all the passengers and crew members were safe.

The Middle East's largest airline, Emirates, announced on Tuesday a net loss of $5.5 billion over the past year as revenue fell by more than 66% due to global travel restrictions sparked by the coronavirus pandemic.

In a first, the Indian Army has opened vacancies for Nepali women in Military Police. The announcement comes at a time when there are calls to abrogate the recruitment of Nepali youths in the Indian Army. The Army says that that it wants to continue the recruitment of Nepali youths both male and female in a bid to widen the scope for the youngsters.

RBI to focus on growth even as inflation breaches tolerance band

The Reserve Bank of India is unlikely to react yet to multi-month high retail prices as economic recovery remains its prime focus amid the deadly second wave of the pandemic, according to two senior sources aware of the central bank's thinking.

Army chief General MM Naravane on Tuesday paid homage to the Indian soldiers martyred in the Glawan Valley clash with the Chinese forces last year. All ranks of the Army paid homage to "the brave hearts who made supreme sacrifice in Galwan Valley while defending the territorial integrity and sovereignty of the country," said the Army adding that India will remember their valour.

Akshay Kumar has unveiled the release date of his upcoming spy thriller ‘Bell Bottom’. Sharing the details, the actor revealed that ‘Bell Bottom’ is slated to hit the screens next month. “I know you have patiently waited for #Bellbottom! Couldn’t be happier to finally announce the release of our film. Arriving across big screens worldwide #BellBottomOn27July,” wrote Akshay with a short teaser from the movie.

The Delhi High Court on Tuesday granted bail to student activists Devangana Kalita, Natasha Narwal and Asif Iqbal Tanha, booked under the stringent Unlawful Activities (Prevention) Act (UAPA) law, in connection with the northeast Delhi riots. The HC set aside the trial court's orders denying bail to the three accused and allowed their appeals by admitting them to regular bail.

On the anniversary of the Singur Land Rehabilitation and Development Bill 2011, West Bengal chief minister and TMC supremo Mamata Banerjee targeted the Centre over the new farm laws passed last year, stating that on one hand her governmentfights for the rights of farmers and addressed their grievances and on the other, an 'indifferent' Centre is letting them suffer. 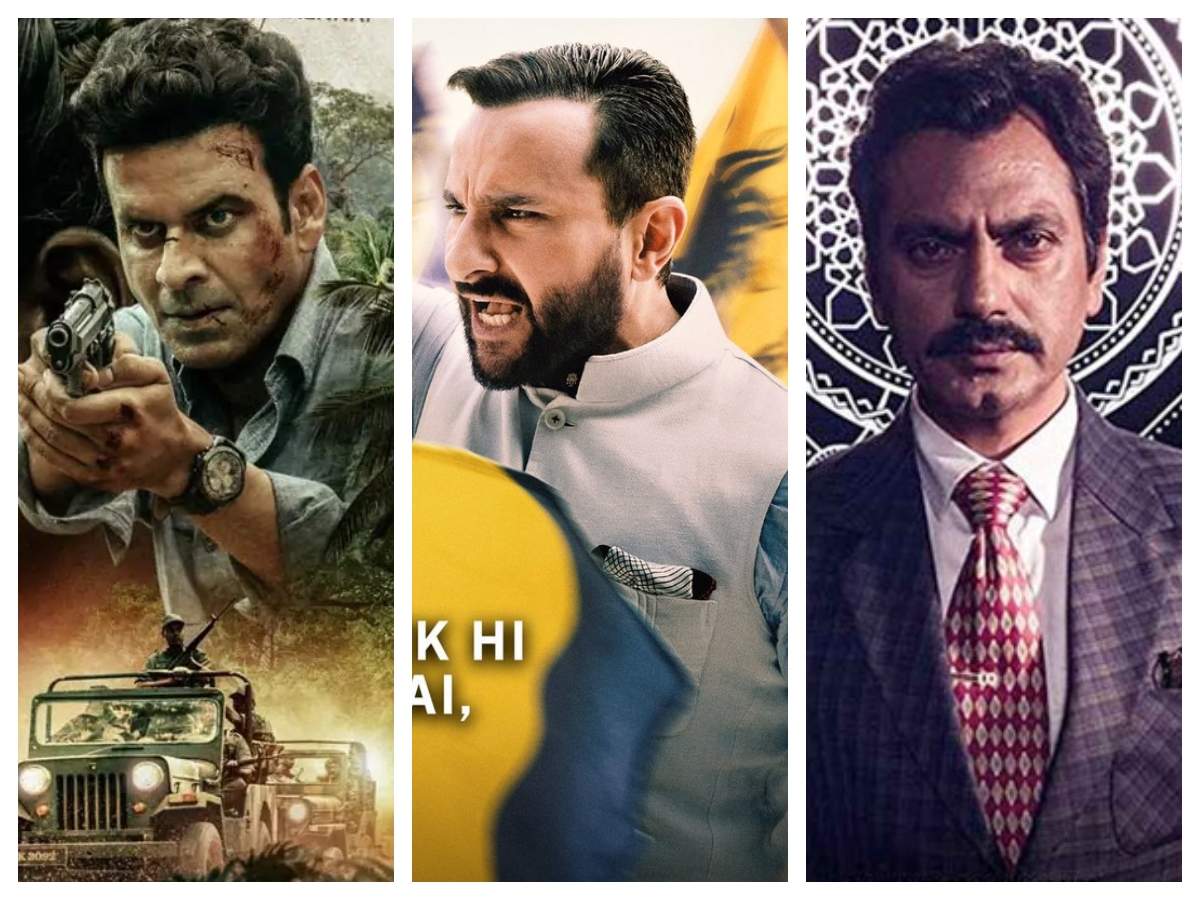 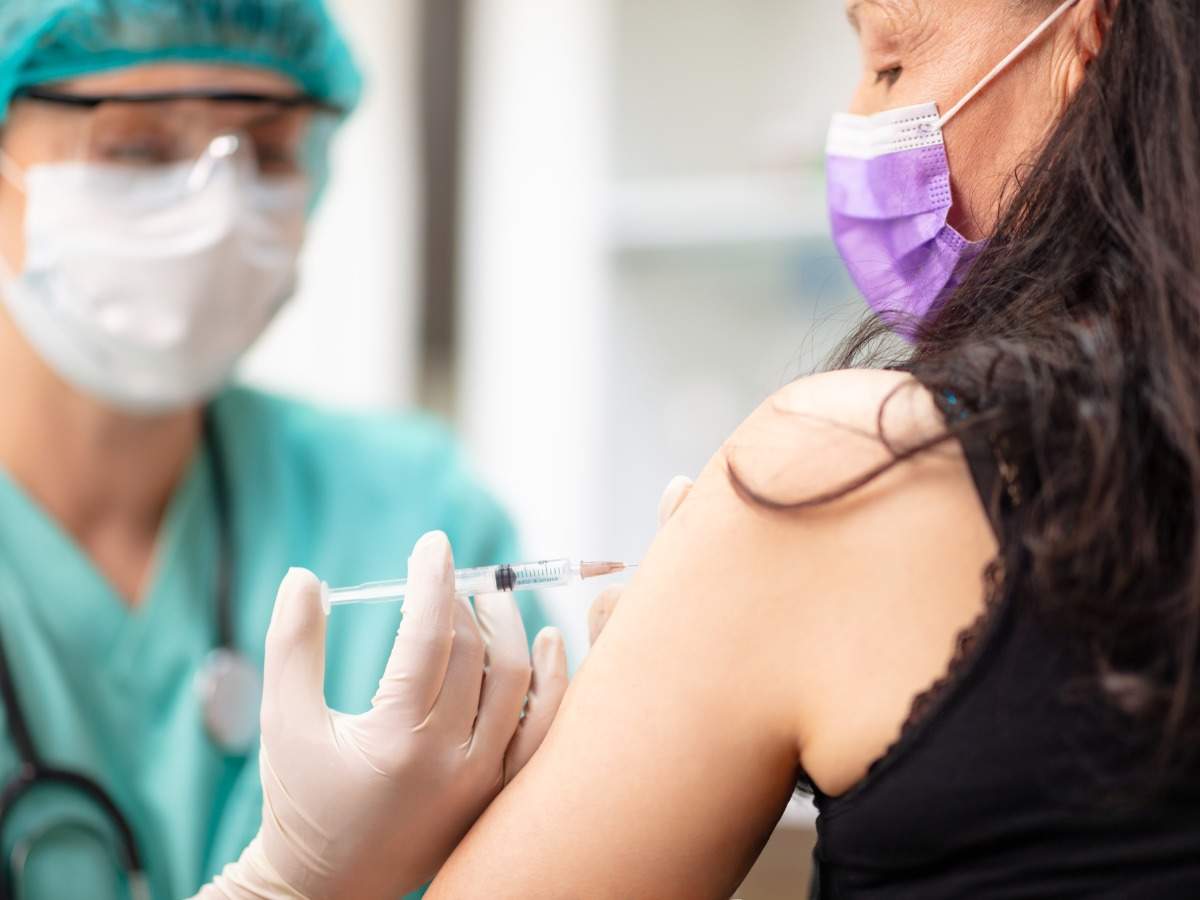 Why do some people get side-effects and some don't?

With more and more people getting vaccinated, it has become evident that the side-effects aren't uniform for everyone. Some get intense reactions, while some don't feel anything