Lee Sang Yeob from On the Verge of Insanity

The first look of actor Lee Sang Yeob from his upcoming drama “On the Verge of Insanity” has been revealed by MBC!“On the Verge of Insanity” is a new comedy-drama about office workers who are trying to make it in the corporate jungle. Starring Jung Jae Young, Moon So Ri, Lee Sang Yeob, and Kim Ga Eun as employees at Hanmyung Electronics, the cast will be seen in a tough competition to keep their employment during the company’s restructuring period.

A new trend has taken over social media and winning hearts where the fun algorithm is modifying facial features into a unique Disney avatar. Talking about it ARMY has turned their favourite idol from BTS into adorable-looking characters and one of them who is standing out the most of undoubtfully Jin’s Disney version.

Be it her flawless selfies, vacay clicks, or workout posts; Ananya Panday is at her sassy best on social media.

While fans keep praying for Dilip Kumar after he was discharged from the hospital on Friday, a priceless throwback picture was shared from the legendary actor’s Twitter handle yesterday.

Actor Kareena Kapoor Khan is trending on Twitter for quite some time now as user continue to express ire over media reports allegedly claiming that the actress is charging Rs 12 crore to essay the role of Sita in an upcoming mythological period film.

Malaika Arora is pretty active on social media. She often treats her fans with stunning pictures on her Instagram which goes viral in no time!

Hiddleston who associates India and Bollywood with SRK has now said he has watched the Shah Rukh and Aishwarya Rai starrer ‘Devdas’ and he finds the Bollywood classic nothing like anything he had ever seen.

Kangana took to her Instagram handle to share the horse riding video and within moments it went viral.

Rashmi on portraying a lesbian character

Pride Month is marked every year in June in support of the LGBTQ+ community, to celebrate the same, ETimes got in touch with 'Dev DD' actress Rashmi Agdekar. The web series showcased a same-sex love story, wherein Rashmi portrayed a lesbian character. In an interaction with ETimes, the 'Andhadhun' actress opened up about her role in the web series, LGBTQ+ representation in the Hindi film industry, and much more! Excerpts:

When Disha auditioned for a commercial

Actress Disha Patani has come a long way in Bollywood and created a niche for herself in the industry. Before her acting debut in Sushant Singh Rajput starrer ‘MS Dhoni: The Untold Story’, she has also appeared several times on small-screen commercial and gained popularity. As Disha turned a year older today, we stumbled upon the birthday girl’s old audition tape for a beauty product when she was just 19 years old.

Exclusive! Apurva Asrani on self love

For film editor and writer Apurva Asrani, 2020-21 has been a roller coaster ride. He lost several friends to COVID-19, and his 14-year-old relationship with partner Siddhant Pillai came to an end. Despite all the events that unfolded in the span of a year, he is taking things in his stride and trying to cope...

Movies Blog: John Abraham: I am secure in my space 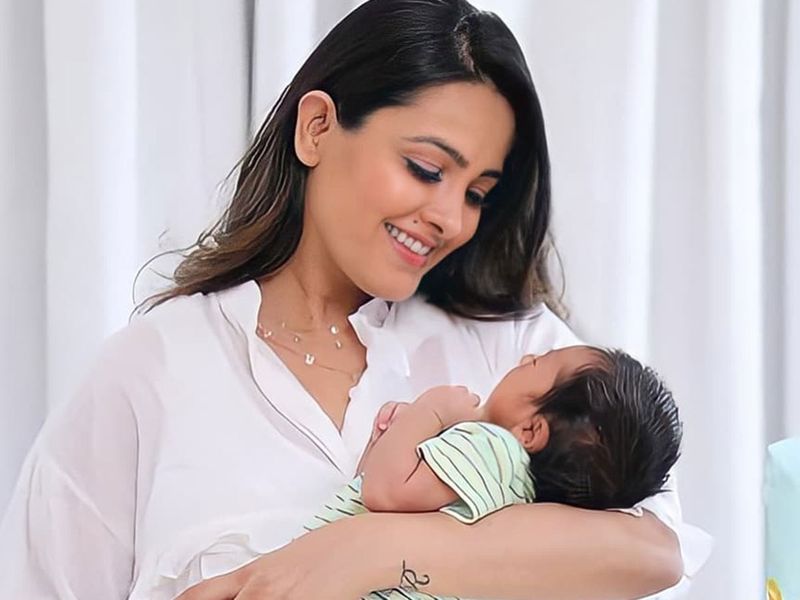 BollyWood|: Indian television actress and new mother Anita Hassanandani has urged her fans not to jump to conclusions after she revealed in an interview that she’s taking a temporary break from acting to focus on her newborn child. She clarified her stand that she’s on a temporary break in her latest tweet. “It’s all over that I’m quitting my first love ACTING. I never said that.... All I said was that my focus right now is my child.... Aaravv is my priority... I will resume work when I’m ready,” she wrote on Twitter. Hassanandani, who’s best known for her role as Shagun Arora in the hit television series ‘Ye Hai Mohabbatein’, had claimed in a recent interview with ETimes that she wanted to take it easy on the work front. “I had decided that whenever I would have a child, I would leave the industry and let go of my work. I always wanted to focus on being a mother. So, it’s not about the pandemic, I would have either way left the industry, pandemic or no pandemic. I want to be at home with my kid. Honestly work is the last thing on my mind right now. I really don’t know when I will get back,” Hassandani was quoted in that interview. But she seems to have had a re-think about her decision to go on a sabbatical. Hassanandani and her husband Rohit Reddy became parents to a baby boy in February this year and have been constantly updating their fans about their new parenting phase in their lives. Image Credit: Insta/aaravv_reddy 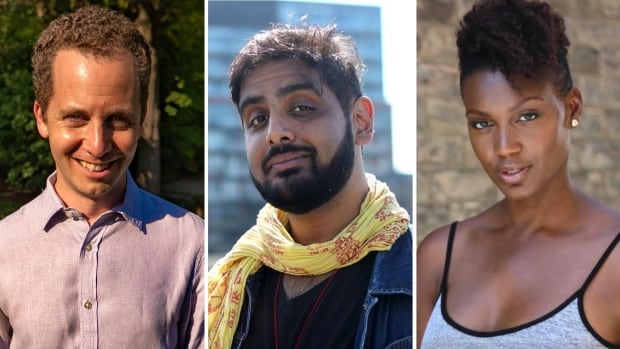 Canada is slowly reopening, but is live theatre being left behind? 3 insiders weigh in

News/Entertainment: Provinces are rolling out step-by-step reopening plans. But as COVID-19 lingers, can live theatre in our country make the comeback that performers need and audiences want? Three performing arts insiders share their views. 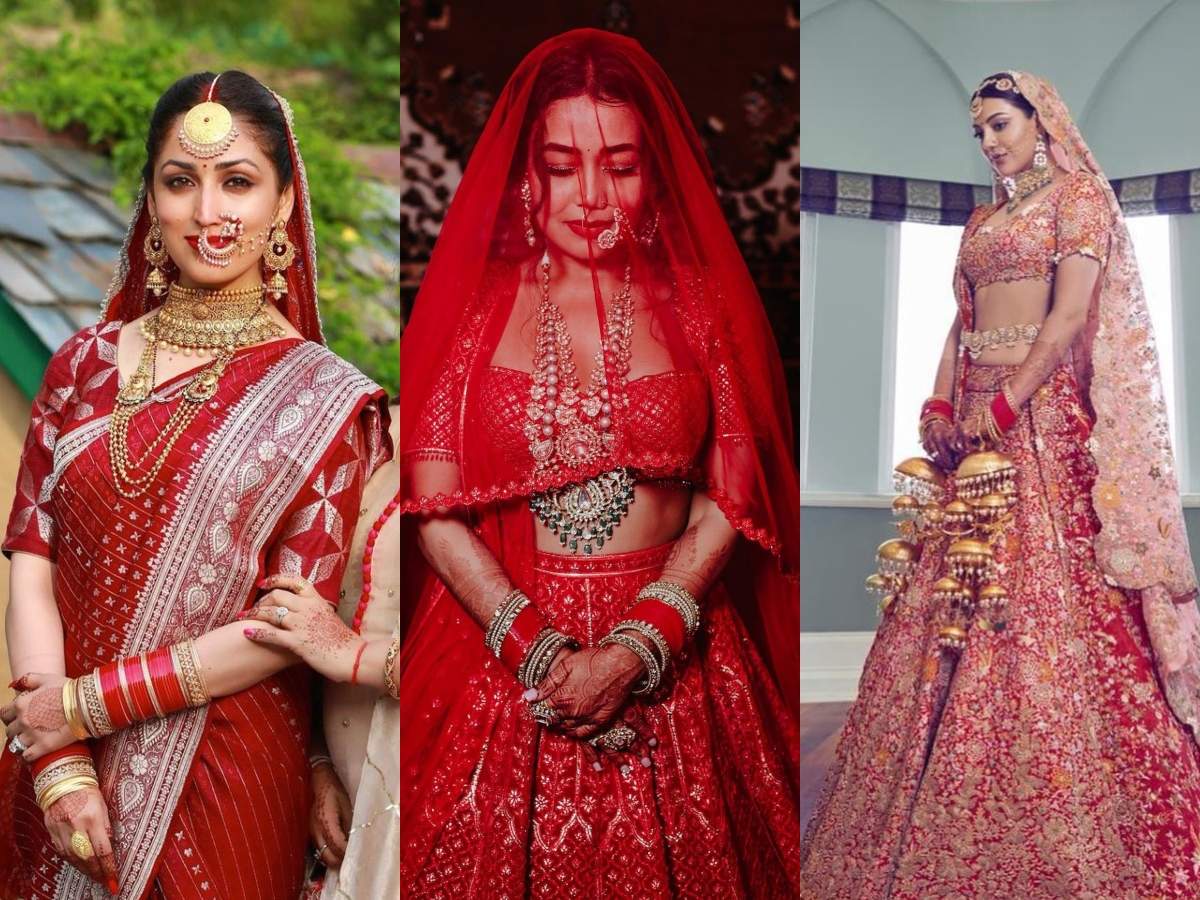 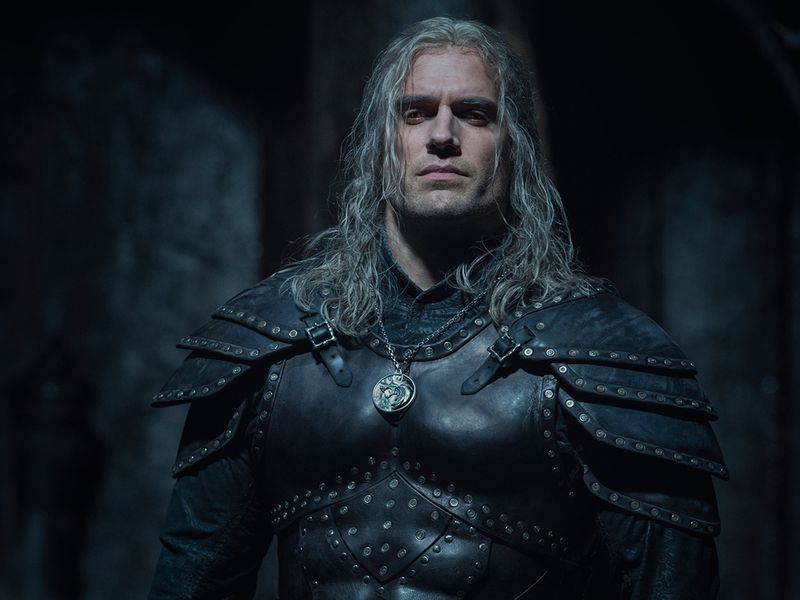 HollyWood|: After teasing fans with a mysterious event to come this summer, streaming giant Netflix and video game developer CD Projekt Red have announced the first ever WitcherCon. The two companies will come together for the first time to celebrate all things ‘Witcher’ on July 9 at 1pm EST. On social media, CD Projekt Red stated, “A pairing more powerful than silver and steel: [Netflix] and [CD PROJEKT RED] are so excited to celebrate our Witcher family and bring you the very first [WitcherCon] on July 9!” The event will be viewable on both Twitch and YouTube. Netflix and CD Projekt Red have teased that WitcherCon will feature a number of panels highlighting both the developers of the video game series as well as the talents behind the hit Netflix adaptation. According to CBR, the event also promises several major announcements for projects across the franchise, deep dives into the ‘Witcher’ mythos and a look into CD Projekt Red’s upcoming mobile game, ‘The Witcher: Monster Slayer’. Netflix’s ‘The Witcher’ stars Henry Cavill as Geralt of Rivia, Anya Chalotra as Yennefer of Vengerberg, Freya Allan as Ciri and Joey Batey as Jaskier. Season one is now available on Netflix. The streamer also dropped a brief intro to Allan’s Ciri on its social media pages.

Kollywood ladies who are bike enthusiasts 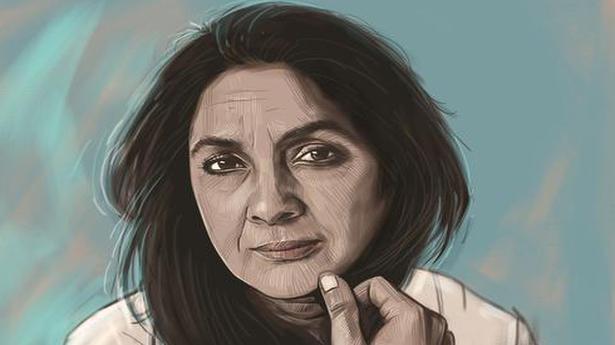 I was called a ‘behenji’ and ‘shameless’ in the same breath: Neena Gupta

Entertainment: The wickedly funny and talented actor has a lot to say about everything, from her theatre days to OTT platforms, in her autobiography

Highest-rated Rajinikanth films of all time

Shivaji Rao Gaekwad, popularly known by his stage name Rajinikanth is one of the most popular actors in the Indian cinema. He is loved and respected by many. Here are 10 of highest rated movies of Rajinikanth.