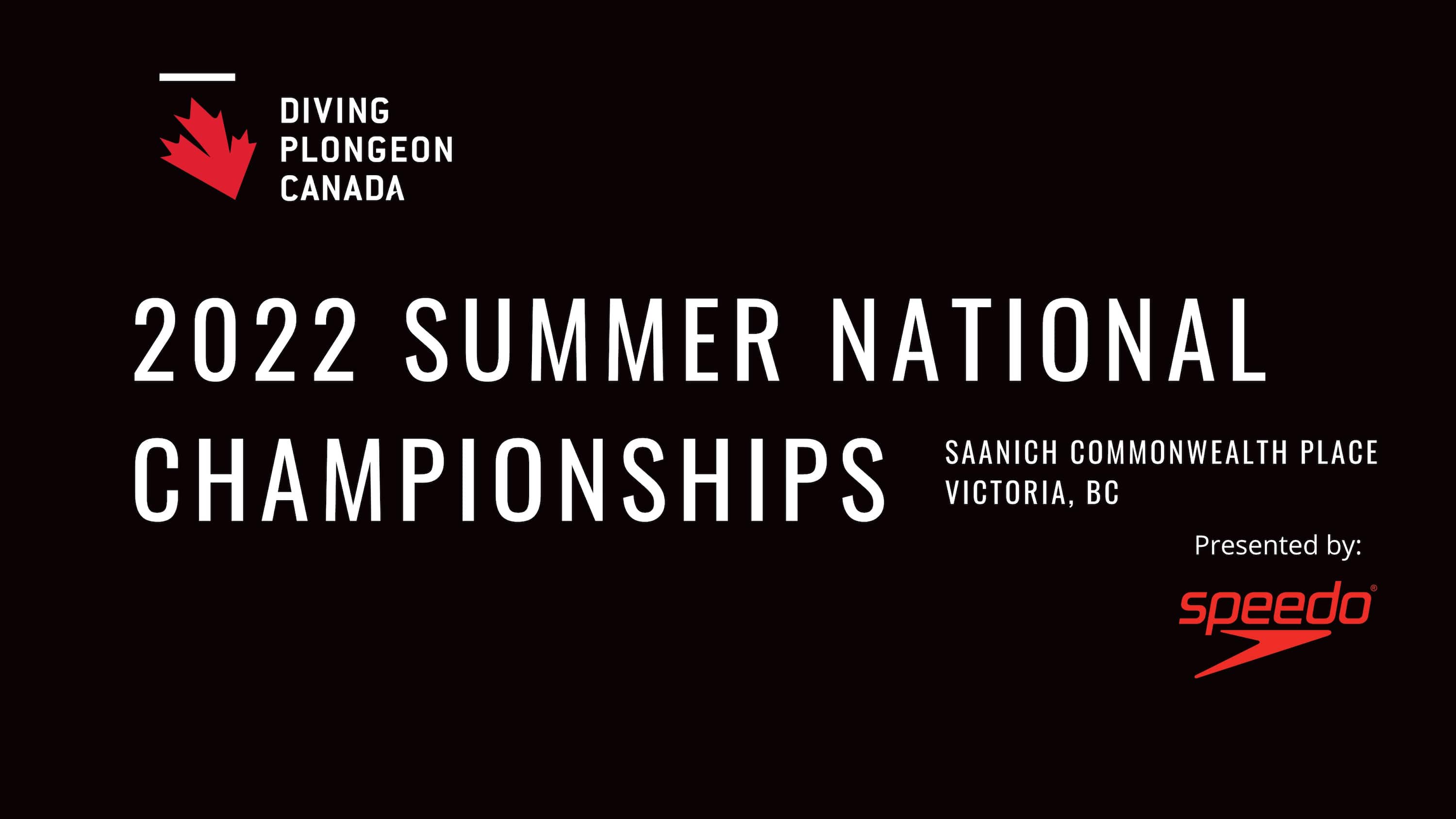 Sports: Victoria, BC will be the host of the 2022 Summer National Diving Championships. 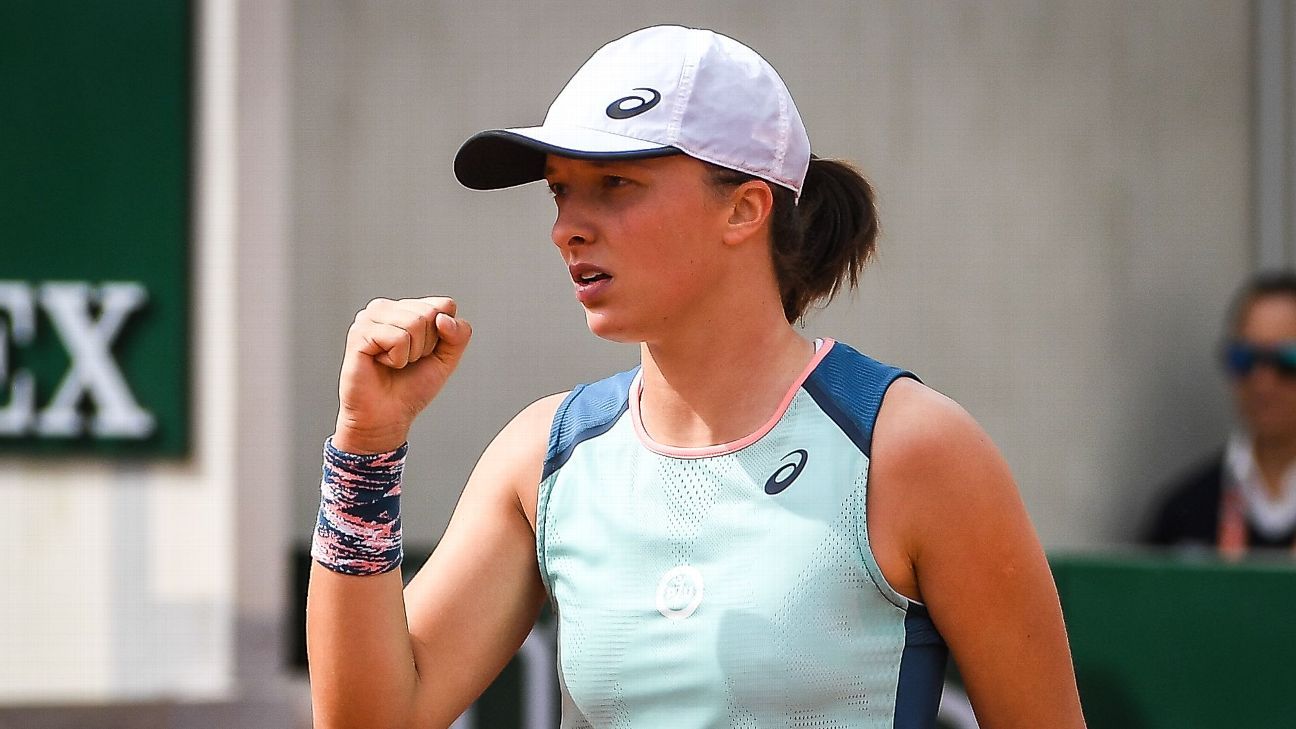 Can anyone challenge Iga Swiatek?

Well, maybe not. But among those players left, there could still be some interesting matchups. Our experts weigh in. 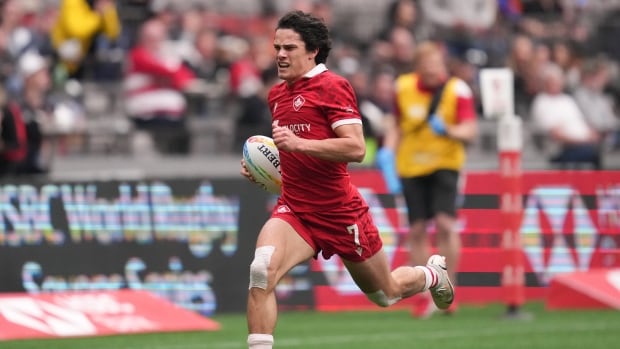 After gymnast's complaint on 'partiality' at trials, SAI asks GFI for report

Acting upon a complaint lodged by the country's most decorated gymnast Ashish Kumar on partiality at team selection trials, the Sports Authority of India (SAI) has sought a report on the issue from the Gymnastics Federation of India (GFI). 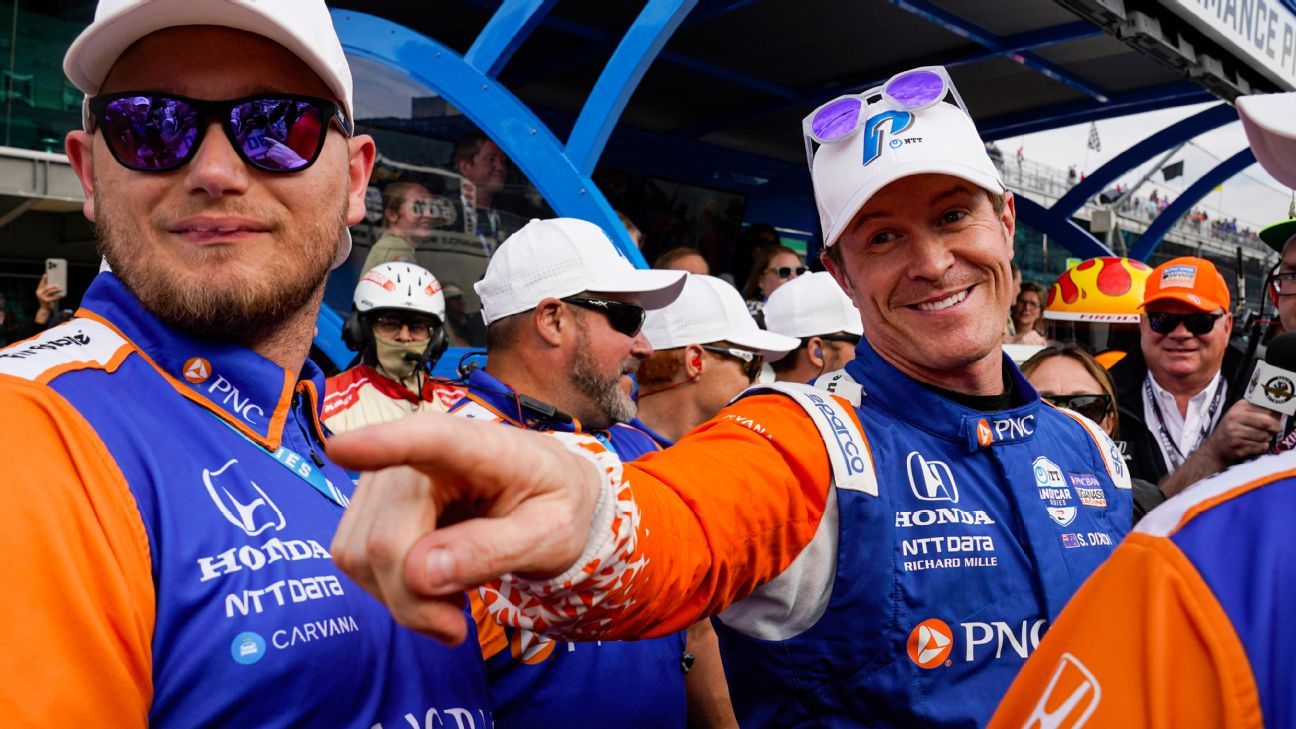 A look at the 33 drivers -- in starting order -- who will take the green flag in Sunday's 106th running of the Indianapolis 500.

Rudrankksh makes it through qualification at Baku World Cup

India's Rudrankksh Balasaheb Patil carried forward his good form from the Junior World Cup to make it through to the last-eight stage of men's 10m air rifle competition in the combined ISSF World Cup in Baku, Azerbaijan. 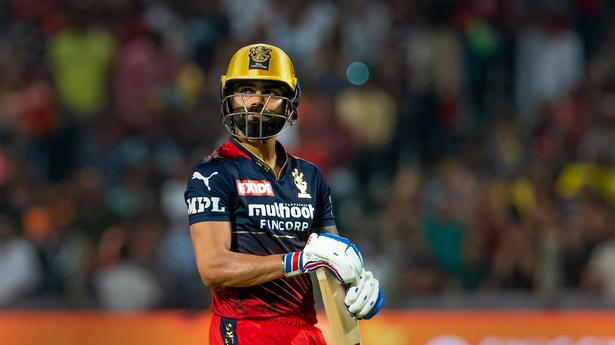 Fabio Di Giannantonio claimed a shock pole position in the Italian MotoGP on Saturday, the Italian snatching top spot on the grid for the first time in his career on his final lap at Mugello. Gresini rider Di Giannantonio had led for large tracks of the day's second qualifying run but looked to have lost pole to Johann Zarco and then Marco Bezzecchi until he posted a stunning time of one minute, 46.156sec on the day's last lap.

A World Championships medal is definitely in his mind, but star javelin thrower Neeraj Chopra on Saturday said he will go into the showpiece in July without taking too much pressure, which did the trick for him during the Tokyo Olympics. 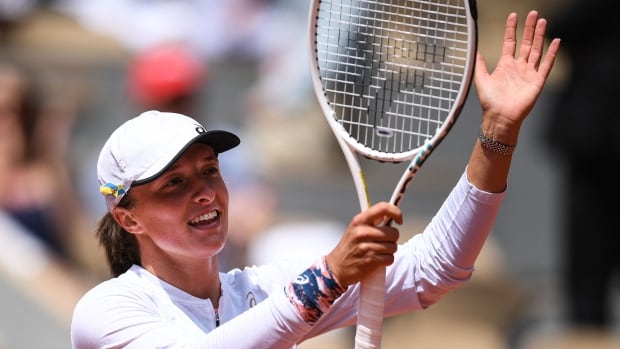 World No. 1 Iga Swiatek records 31st straight win, through to round of 16 at French Open

Sports/Tennis: Top-ranked Iga Swiatek has won her 31st consecutive match and is into the fourth round at Roland Garros for the fourth time in four appearances with a sometimes-shaky 6-3, 7-5 victory over Danka Kovinic. 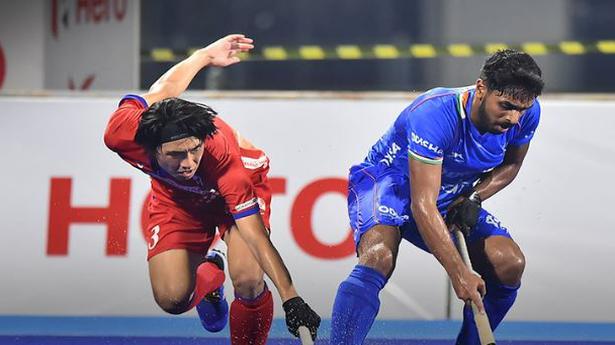 Hockey: In the Super 4s, India, Japan, South Korea and Malaysia will play each other once with the top two teams progressing to the final.

The Indian men's hockey team scored two fantastic field goals to beat Japan 2-1 in its first Super 4 league match and avenge its loss in the pool stage of the Asia Cup. The defending champions, who lost 2-5 against Japan in the pool stage, scored 2 eye-catching field goals through Manjeet (8th minute) and Pawan Rajbhar (35th) to register a narrow win. Japan's lone goal came from a penalty corner through Takuma Niwa in the 18th minute. 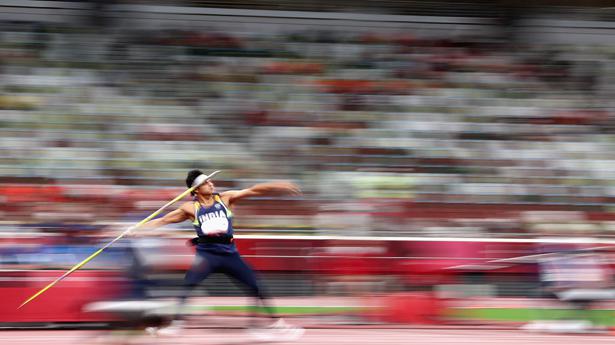 Athletics: Neeraj Chopra is currently training at Kuortane Olympic Training Centre in Finland after shifting base from Turkey.

Second seed Daniil Medvedev cruised past Miomir Kecmanovic of Serbia with a comfortable 6-2, 6-4, 6-2 victory in less than two hours on Saturday to advance to the French Open fourth round. 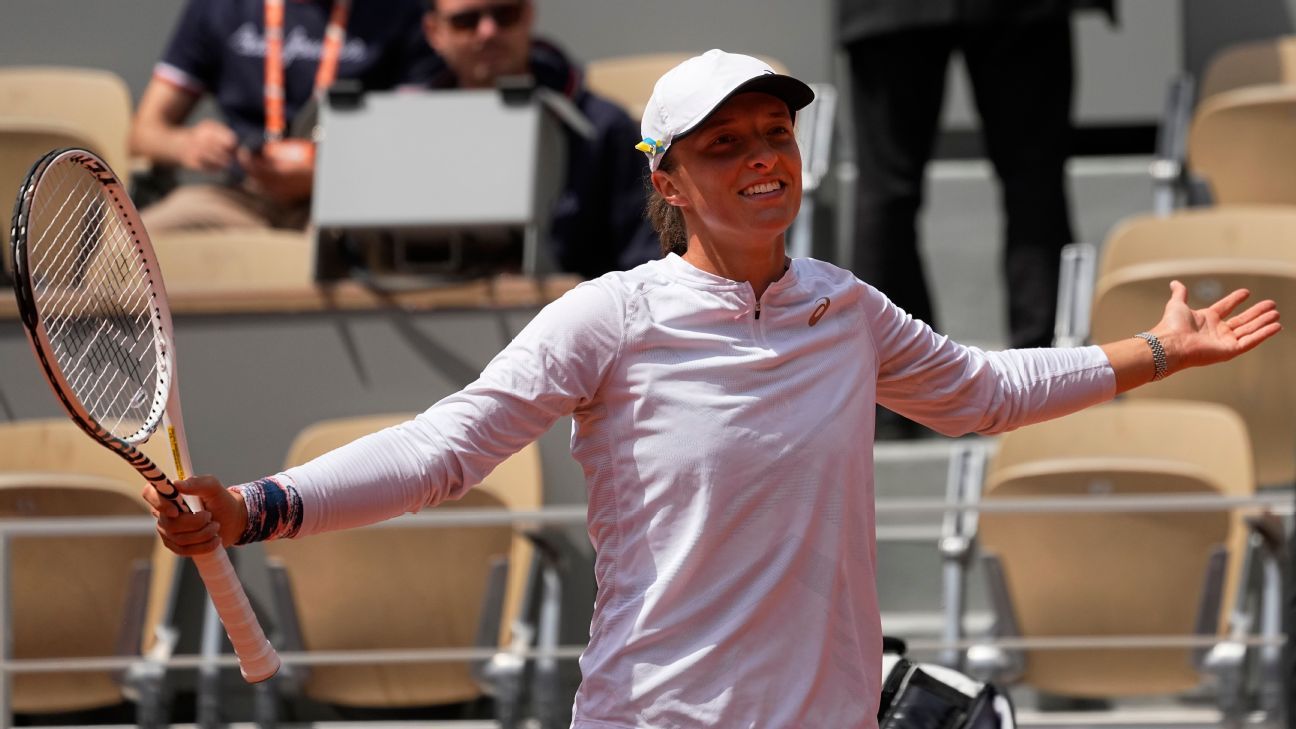 Top-ranked Iga Swiatek has won her 31st consecutive match and is into the fourth round at Roland Garros for the fourth time in four appearances with a sometimes-shaky 6-3, 7-5 victory over Danka Kovinic. 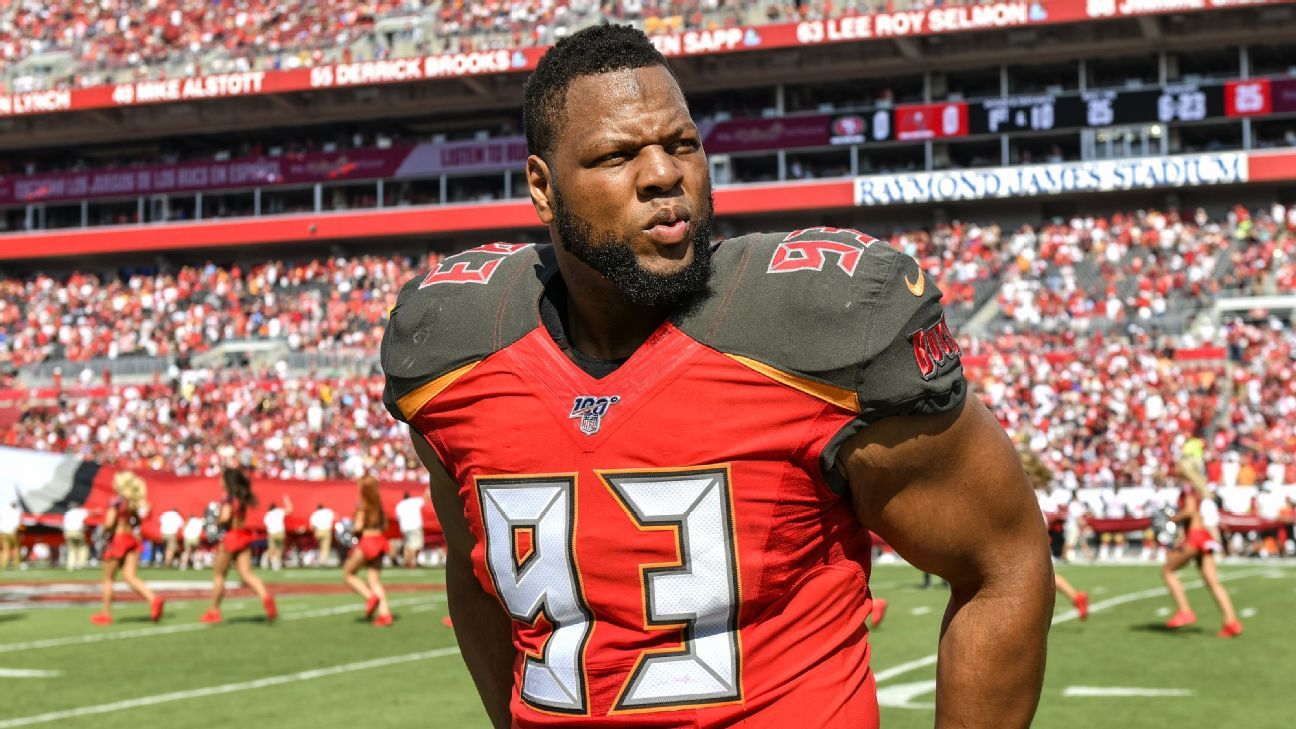 The Raiders also have needs at right tackle and in the secondary. 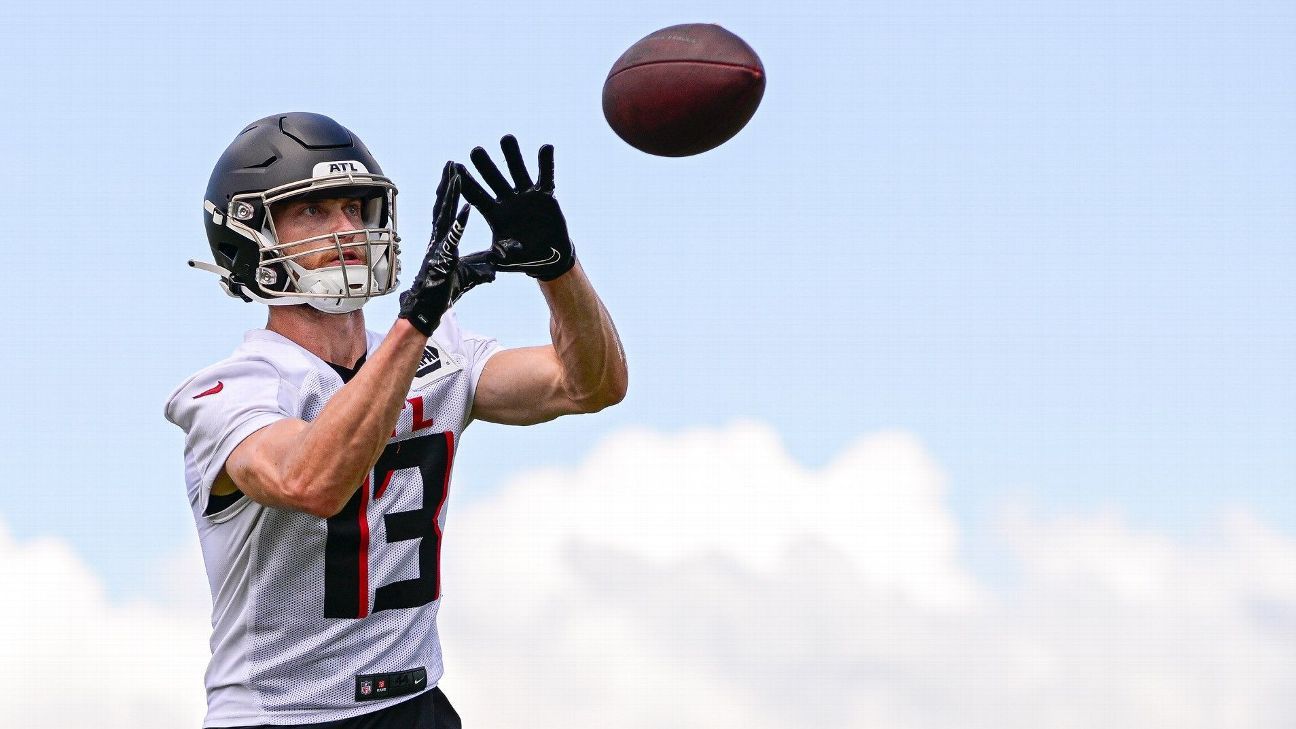 Jared Bernhardt is trying to make the team as a wide receiver -- a position he's never played. 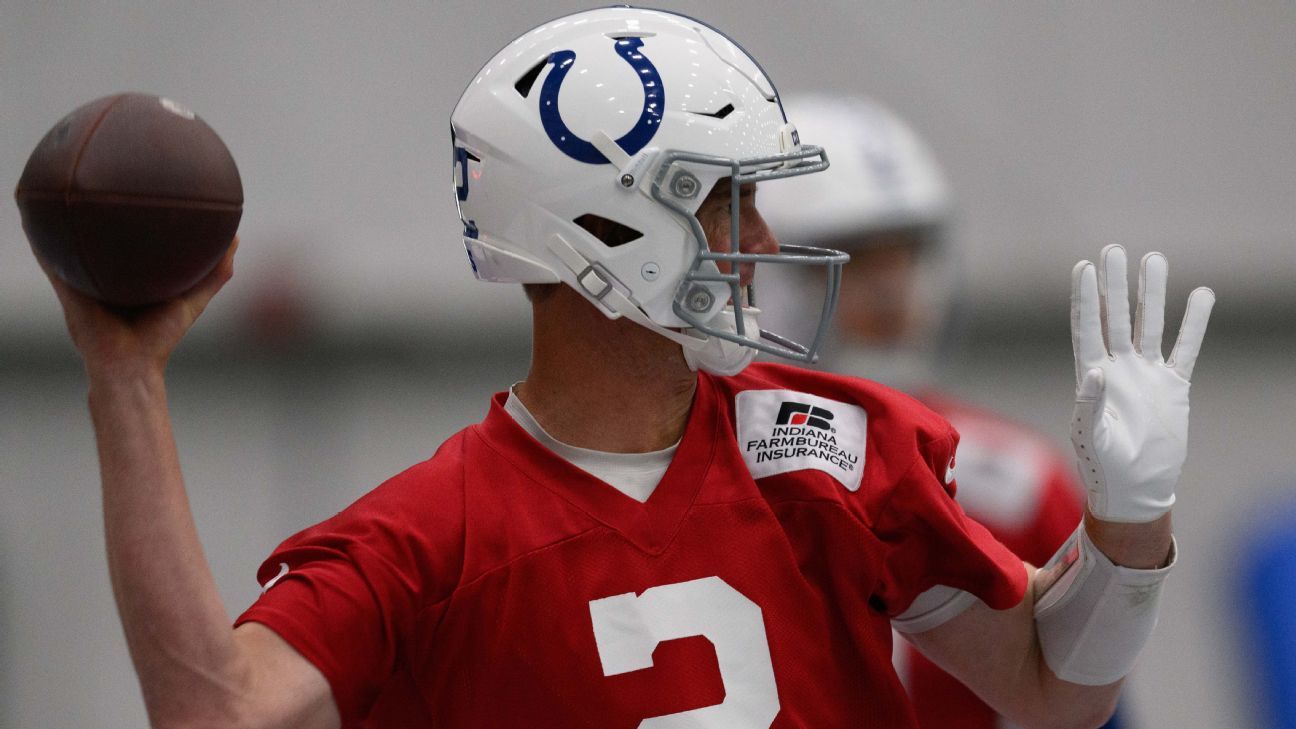 The Colts hope the veteran leadership they found in offseason additions Ryan and Foles will get them over the hump in 2022. 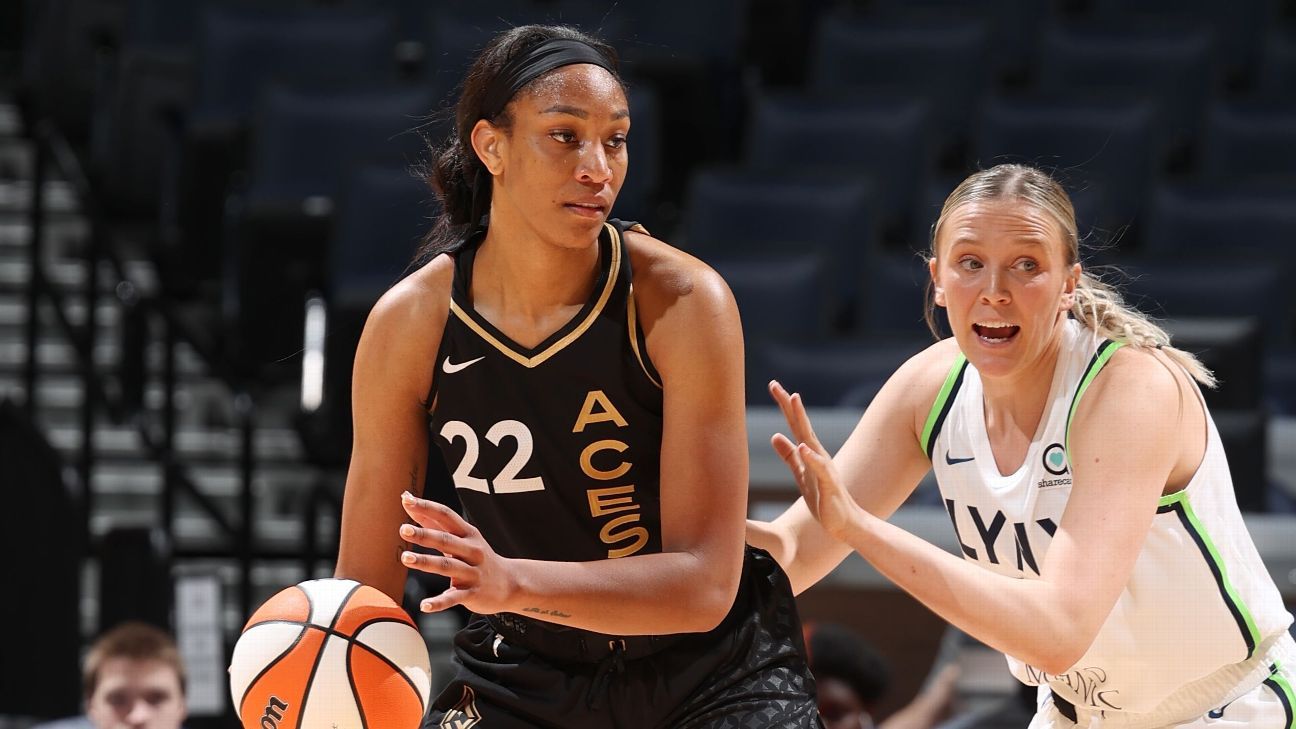 Our expert breaks down his favorite plays for Saturday's two-game slate.