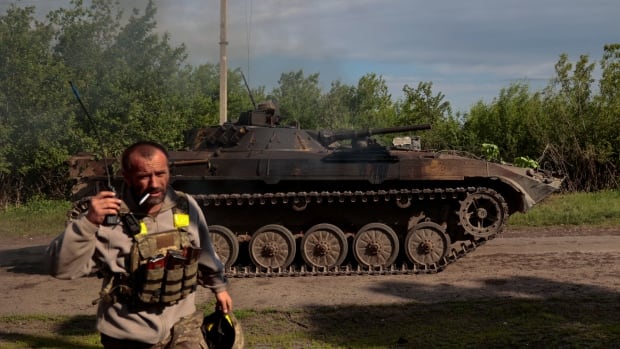 News/World: Ukraine's war is now in its fourth month, as Russia focuses its efforts on targets in the eastern part of Ukraine. 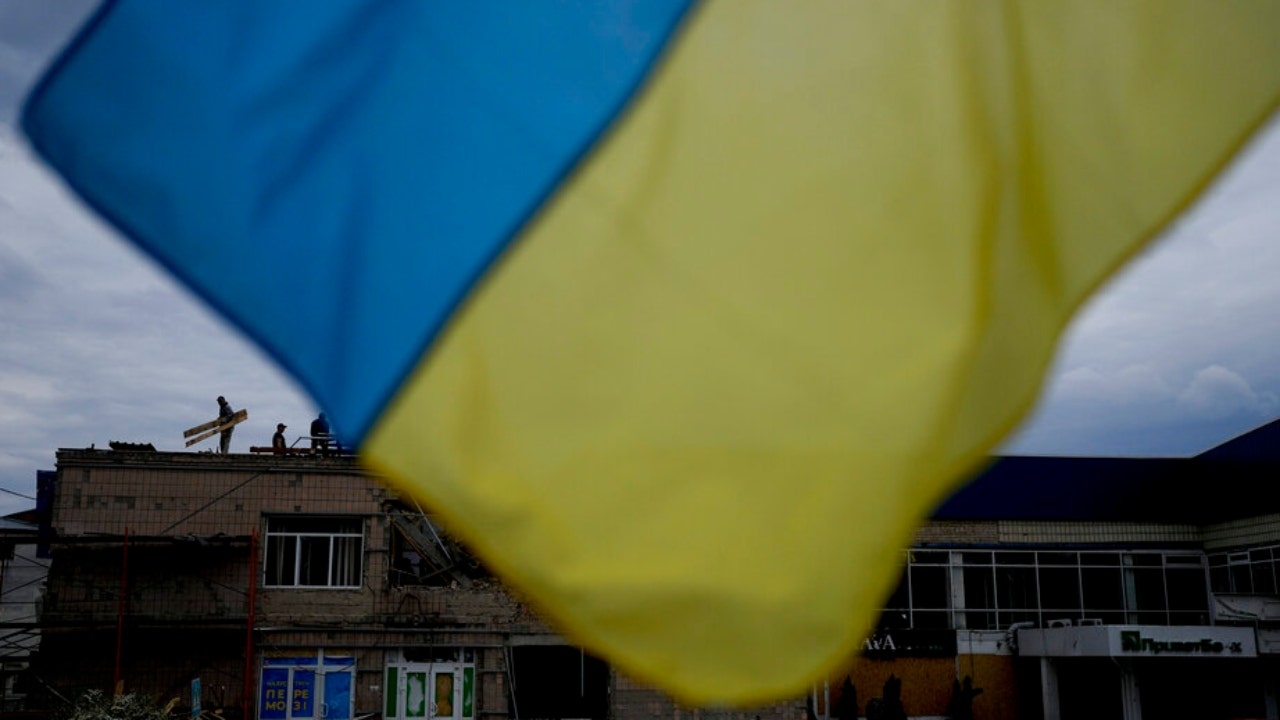 Russian forces claimed they had made progress in eastern Ukraine on Saturday. Luhansk's governor said Ukrainian soldiers may need to retreat fron Sievierodonetsk. 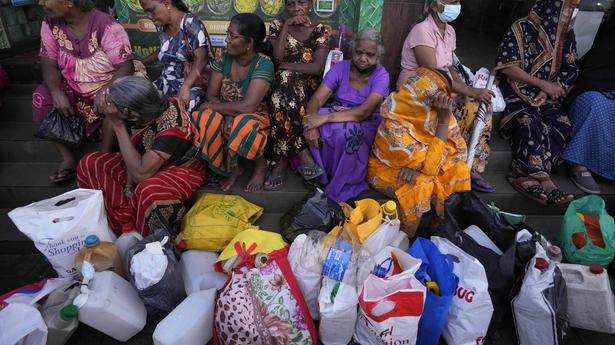 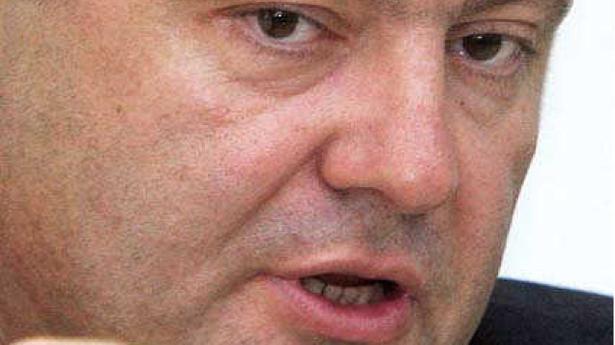 International: In January, former Ukrainian President Petro Poroshenko won a court ruling allowing him to remain at liberty while being investigated for treason in a probe he says was a politically motivated attack linked to allies of his successor, President Volodymyr Zelensky 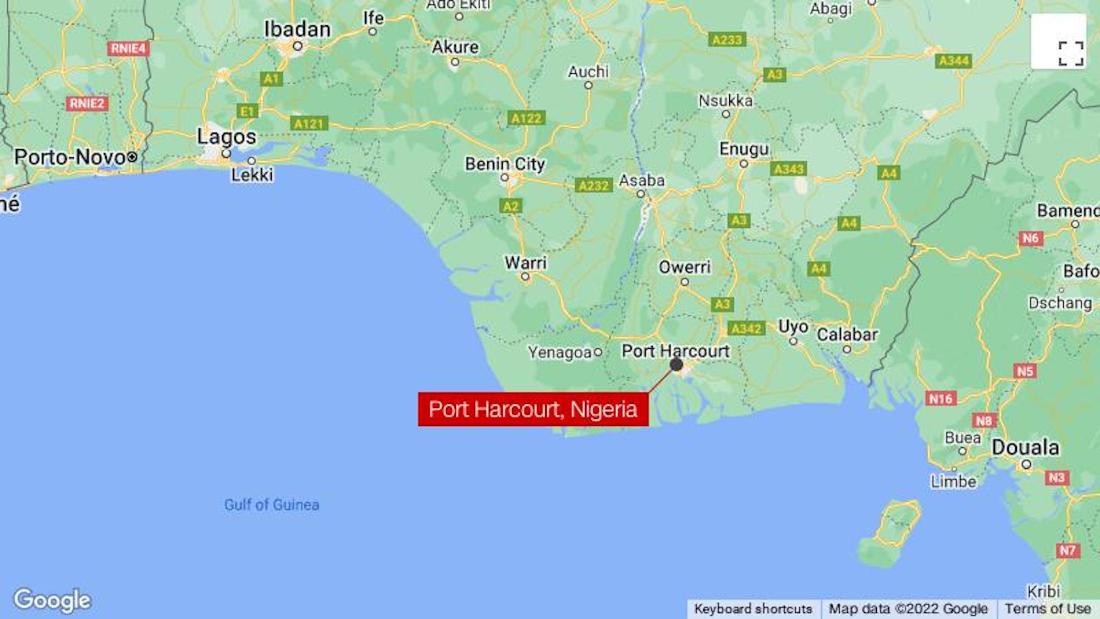 More than 30 people, including children, killed in stampede at church event in Nigeria

More than 30 people were killed and others injured when a stampede broke out at a church event in the southeastern Nigerian city of Port Harcourt on Saturday, according to police and security officials. 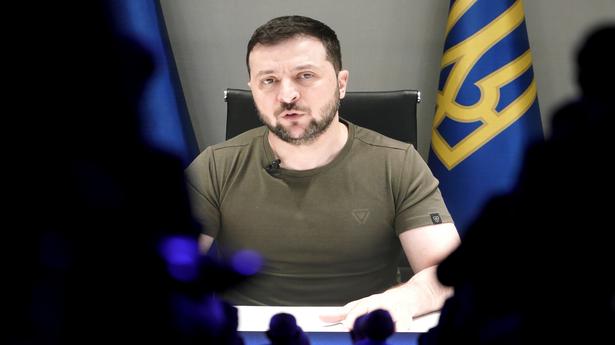 Ukraine says everything being done to defend Donbas from Russian onslaught

International: Pro-Russian separatists said Friday they had captured the town of Lyman between Severodonetsk and Kramatorsk, on the road to the key cities still under Kyiv’s control 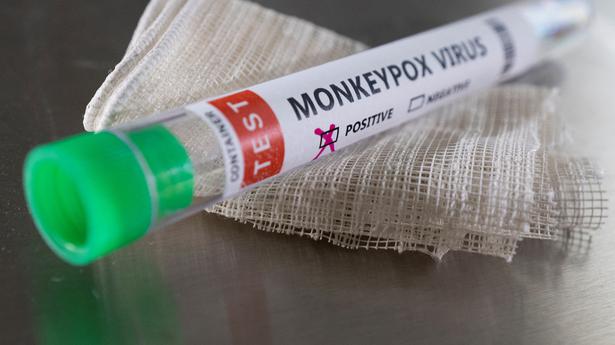 Monkeypox outbreak | Experts call on WHO, governments for more action on infectious disease

International: While monkeypox is not as transmissible or dangerous as COVID-19, there needs to be clearer guidance on how a person infected with the disease should isolate, said the scientists 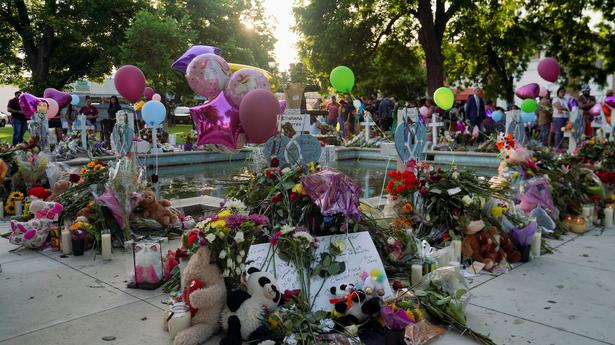 International: The crisis ended shortly after officers used keys from a janitor to open the classroom door, entered the room and shot and killed Ramos. International: Russia and Ukraine have blamed each other after peace talks stalled, with the last known face-to-face negotiations on March 29 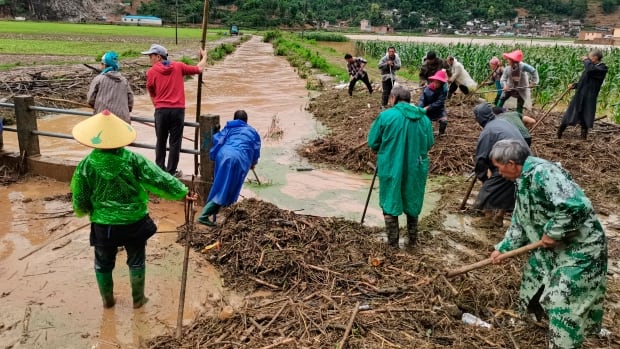 At least 15 dead amid torrential rains in southern China 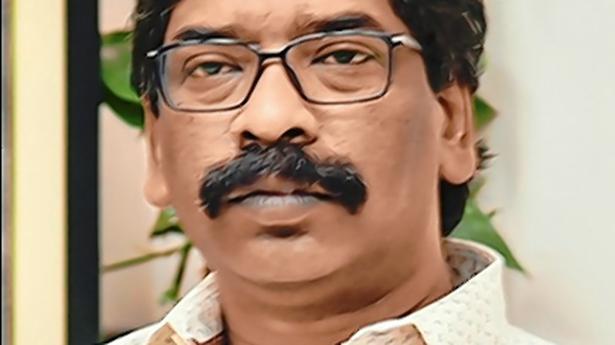 Other States: Earlier, Mr. Soren was asked to appear before the Election Commission either in person or through his counsel on May 31 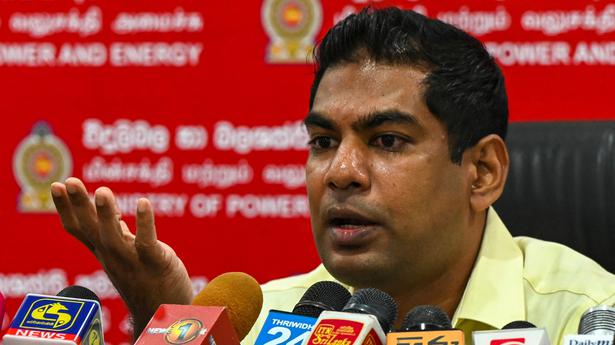 International: The island nation is suffering its worst economic meltdown since independence, with shortages of fuel and other vital goods making life miserable for its 22 million people. 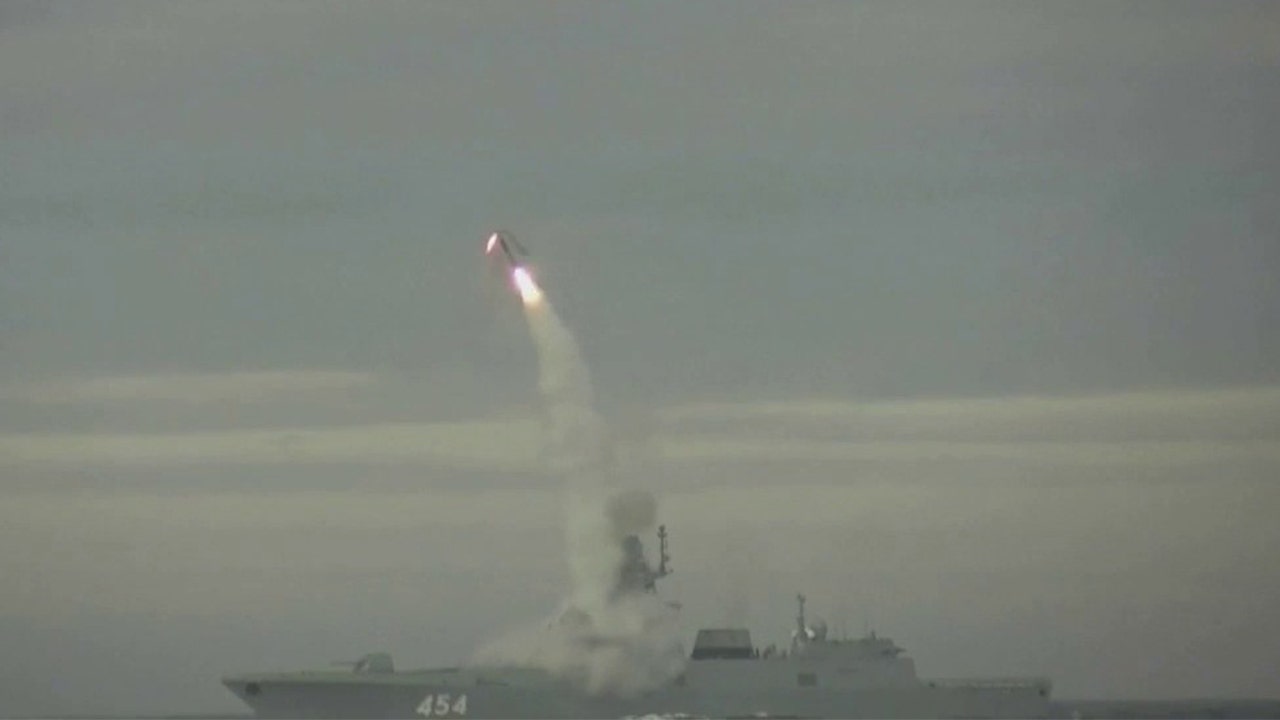 Russia successfully tested its groundbreaking hypersonic missile on a mock target in the White Sea, according to the Ministry of Defense. 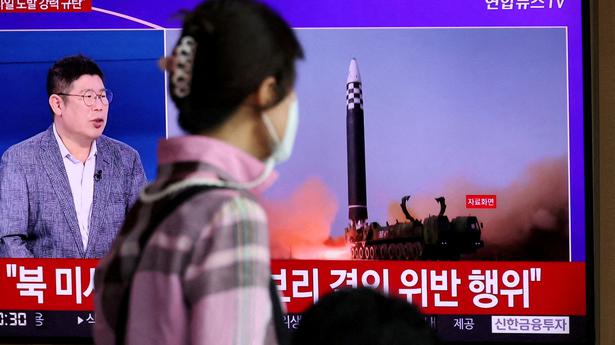 International: The move came a day after China and Russia vetoed a U.S.-led push to impose more United Nations sanctions on North Korea over its ballistic missile launches 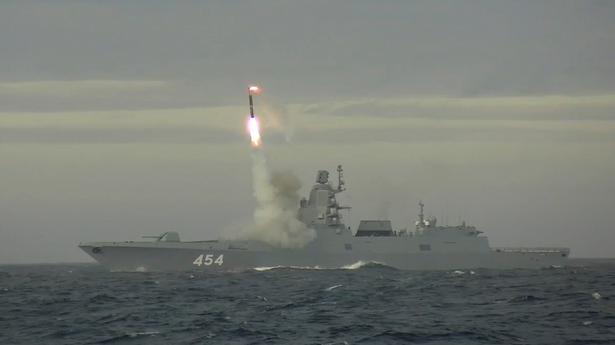 International: Russia’s hypersonic missile Zircon was fired from the Admiral Gorshkov frigate stationed in the Barents Sea and “successfully hit” a target stationed 1,000 km away in the White Sea International: Ousted Pak. PM Khan had launched his ‘Azadi March’ on March 25 to press for fresh elections in the country 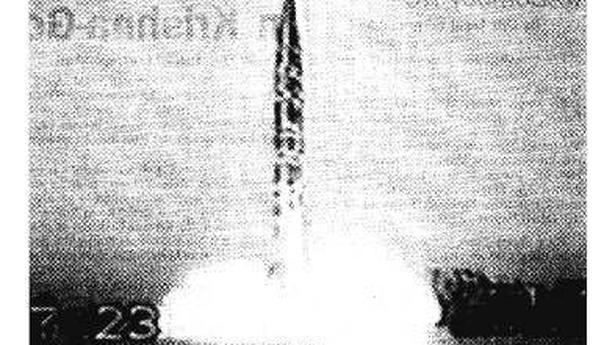 International: Pakistan carried out the tests after India conducted a series of five nuclear test explosions at Pokhran in May, 1998.

A 14-year-old Palestinian boy was shot and killed by Israeli forces in the West Bank town of Bethlehem late Friday, according to the Palestinian Ministry of Health.