WTA suspends all tournaments in China over Peng Shuai concerns

WTA Tour chairman Steve Simon said Wednesday the women's tennis circuit is suspending all tournaments in China over concerns about the safety of Chinese player Peng Shuai. The WTA had planned 11 events in China this year before Covid-19 forced them to be relocated or cancelled.

Live: US reports first case of Omicron variant in California

A person in California who had been vaccinated against Covid-19 became the first in the United States to have an identified case of the Omicron variant, the White House announced Wednesday as scientists continue to study the risks posed by the new virus strain. Stay with TOI for all updates:

The prime accused in the lynching of an All Assam Students’ Union (Aasu) leader in Jorhat two days ago was “accidentally” killed early on Wednesday when he allegedly jumped out of a police car in a bid to escape and was fatally hit by an escort vehicle. Neeraj Das, alias Kola Lora, was to be produced in court during the day. 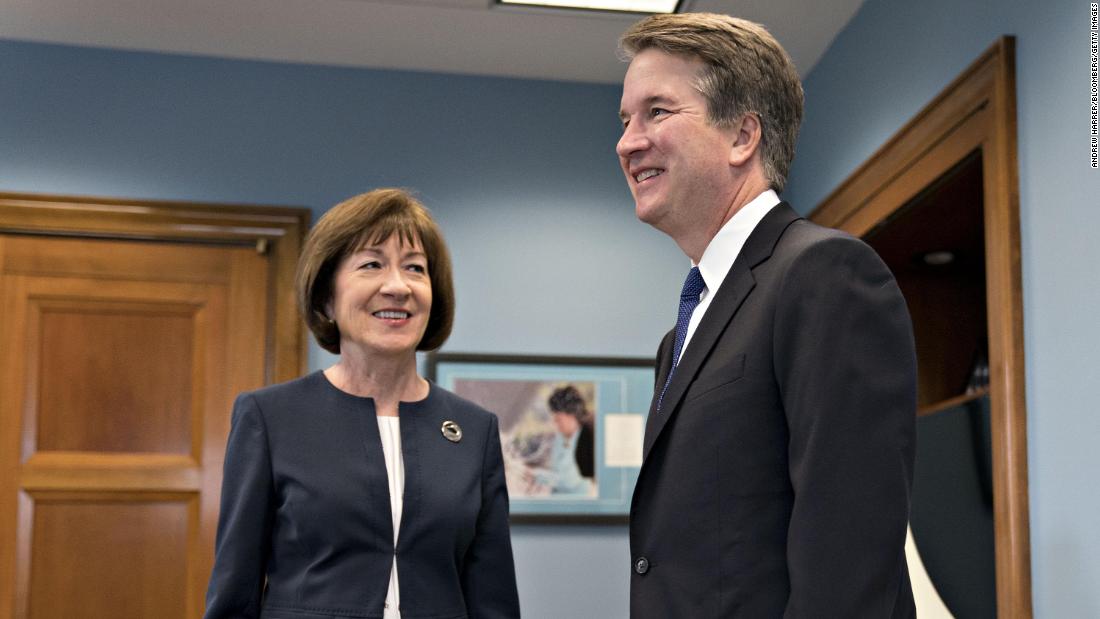 Brett Kavanaugh, who touted importance of precedent during confirmation fight, downplays it as he considers reversing Roe

Democrats could not look any more vulnerable in the 2022 midterm elections, but Republicans are showing every day just how easily the GOP could torpedo its political chances next year. 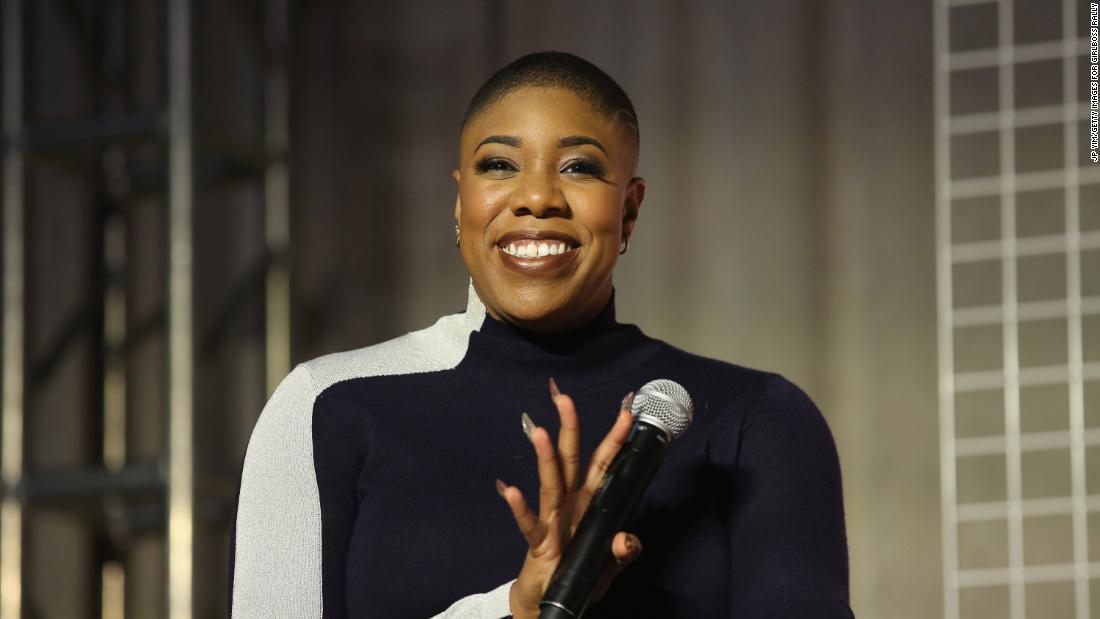 Symone Sanders to leave White House at end of year

Vice President Kamala Harris' chief spokesperson and senior adviser Symone Sanders is leaving the Biden administration at the end of the year, according to a source familiar with the decision.

Maharashtra may roll back some curbs for flyers after Centre objects

A day after Maharashtra introduced stringent air travel curbs in the backdrop of rising concerns over the Omicron variant of Covid, the Centre pointed out that the restrictions were “in divergence” with guidelines from the Union health ministry and urged the state to scale back its orders. 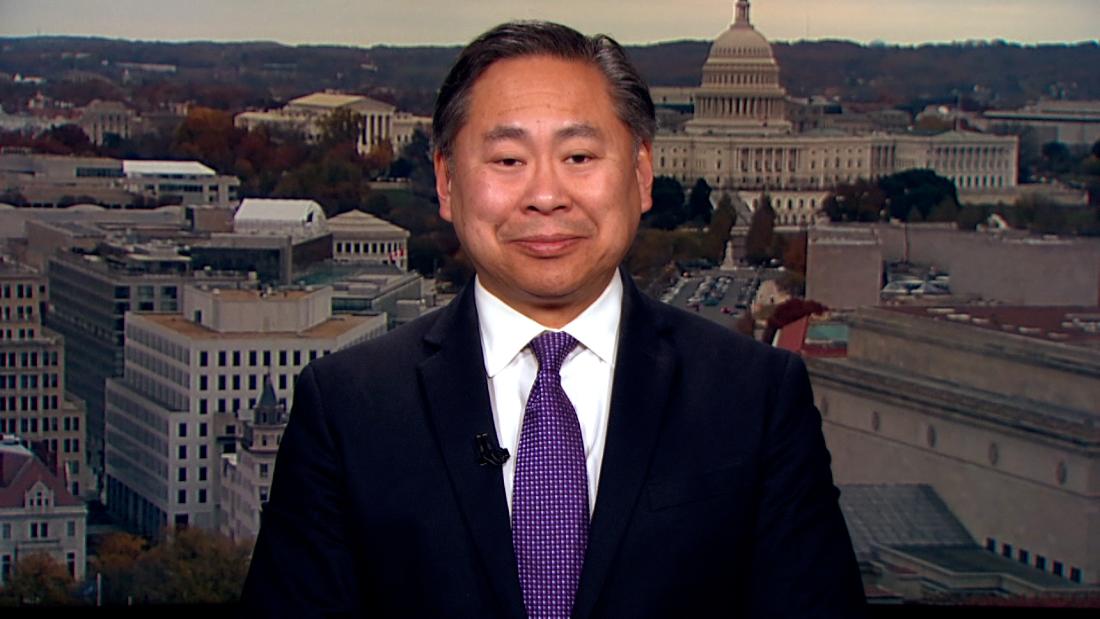 Defense attorney Shan Wu tells CNN's Erica Hill why he believes the judges will not favor Trump's attempt to block the release of his January 6 documents in court. 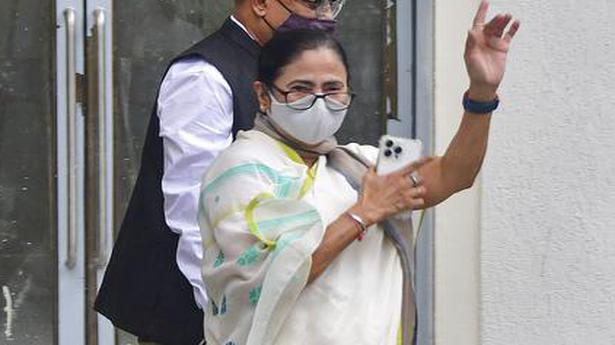 Morning digest: There is no UPA now, says Mamata; WHO asks vulnerable people to put off travel, and more

National: A select list of stories to read before you start your day

The 13-lakh strong Army is going in for a change in its combat uniform by adopting a new ‘digital disruptive pattern’, which is ‘lighter, more climate-friendly and suitable’ for the terrains in which the force operates. The new camouflage fatigues, with a mix of colours from earthen to olive, will be showcased for the first time during the Army Day Parade on January 15. 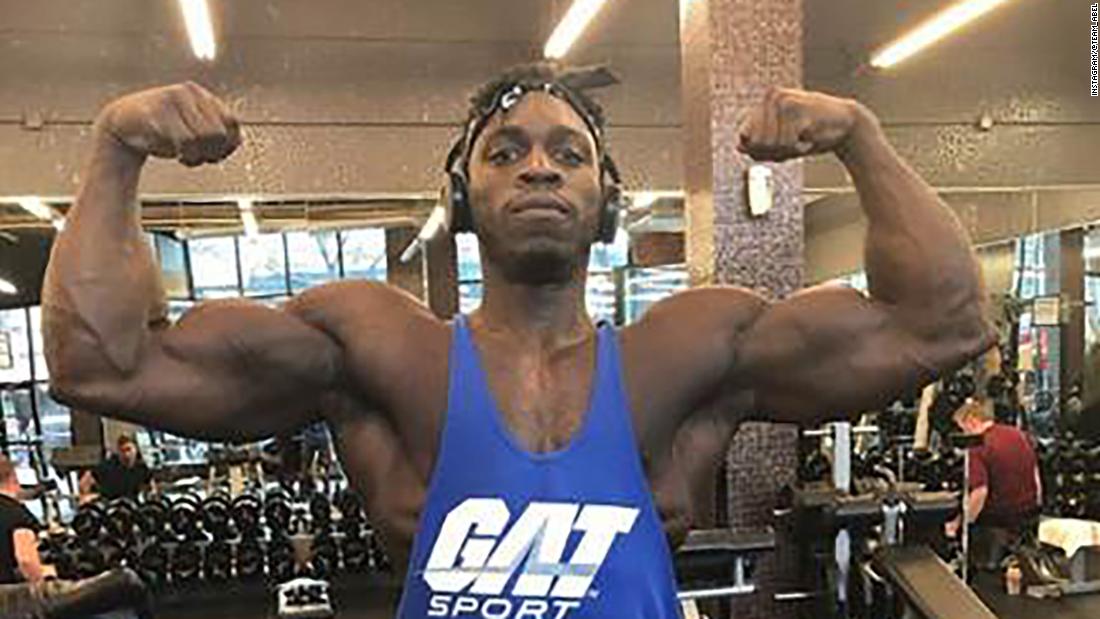 Jussie Smollett 'wanted me to beat him up,' Abimbola Osundairo testifies

On January 25, 2019, a few days before Jussie Smollett reported an alleged hate crime attack, he told an acquaintance he "wanted me to beat him up," the man testified Wednesday.

After a lull in the first pandemic year, crore-plus job packages returned with a bang on premier IIT campuses. On the opening day of the season, several IITians entered the crore-plus salary club, as the highest domestic package touched an all-time high of Rs 1.8 crore and international offers crossed the Rs 2 crore mark. 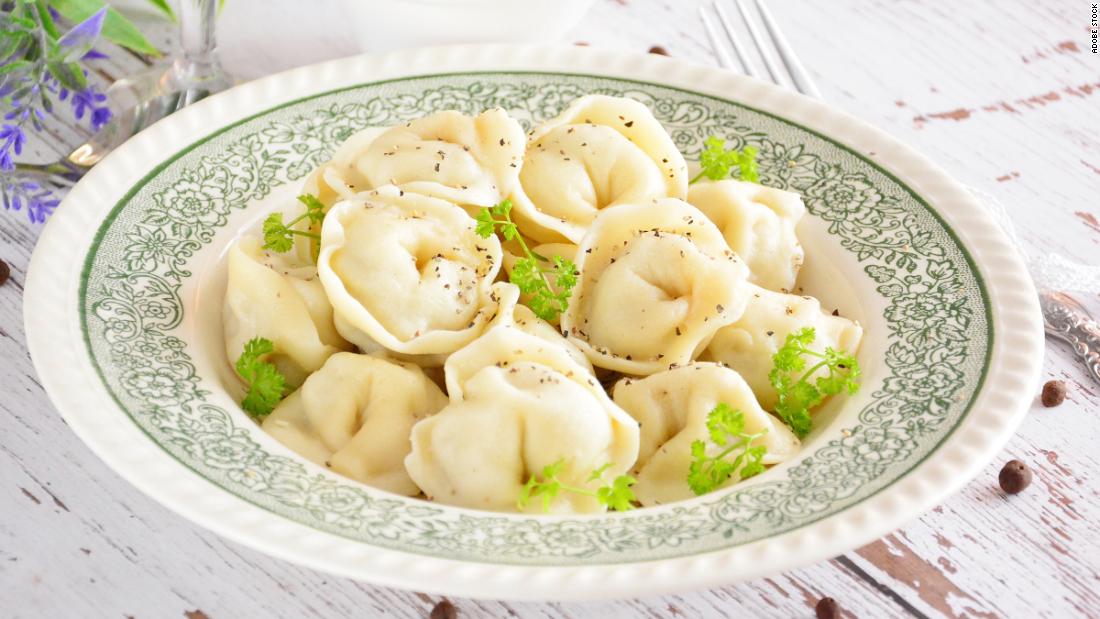 How to define a dumpling? In its most basic sense, it's a pocket of dough filled with some form of savory or sweet stuffing. 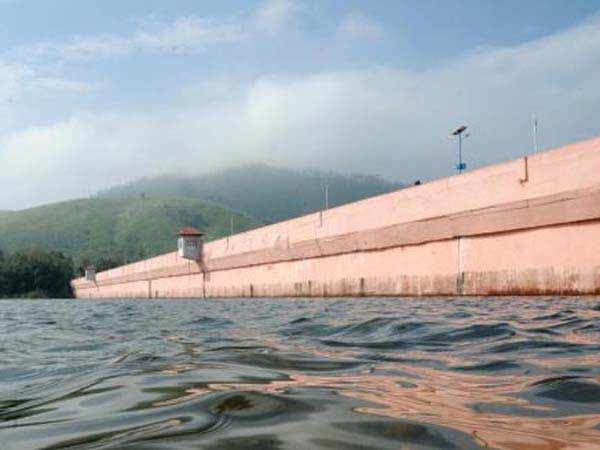 eninsular India recorded the highest ever rainfall in November since 1901, said the India Meteorological Department (IMD) on Wednesday while noting that even the ‘heavy’, ‘very heavy’ and ‘extremely heavy’ rainfall events last month were the highest over the last five years.

A parliamentary panel, headed by Congress leader Shashi Tharoor, has expressed concern over lack of government data on the number of internet shutdowns in India or their effectiveness in achieving the purpose for which they were imposed. 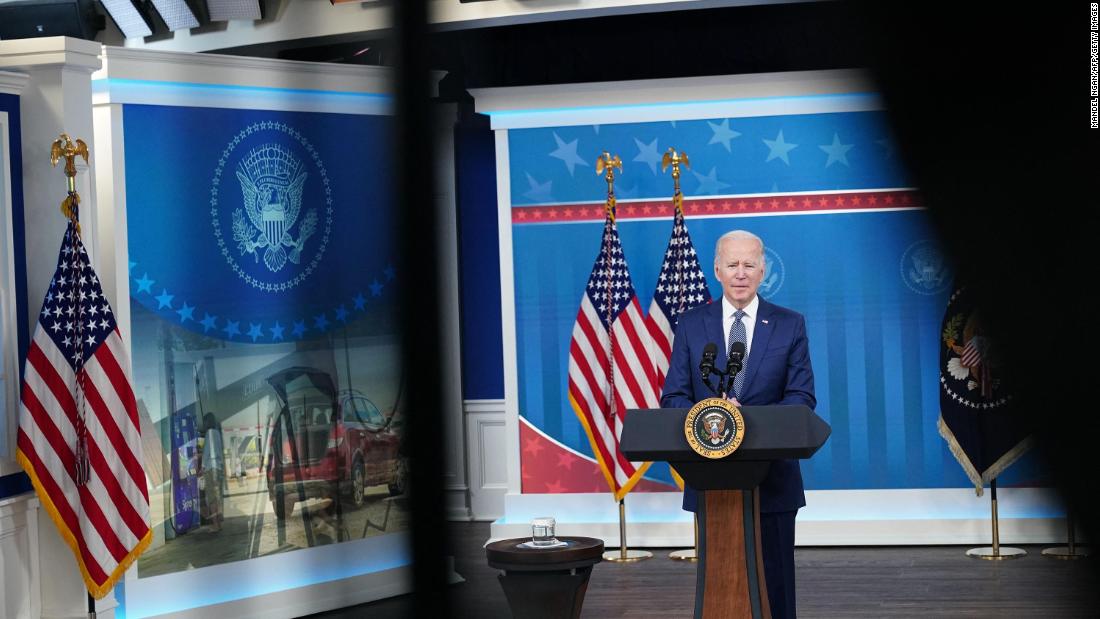 Inside the Biden White House's thorny response to the Omicron variant

President Joe Biden has spent hours over the last week peppering his medical team with questions about the quickly spreading Omicron variant of the coronavirus, pressing them for more data and asking when his team would know more.

West Bengal chief minister Mamata Banerjee targeted the Congress on Wednesday saying “what is UPA, there is no UPA now” amid signs that her party is opposed to a Congress-led opposition front to take on the NDA. Banerjee also took a swipe at the Congress leadership saying politics required continuous endeavour, “if you are going abroad to enjoy, how will people trust you”. 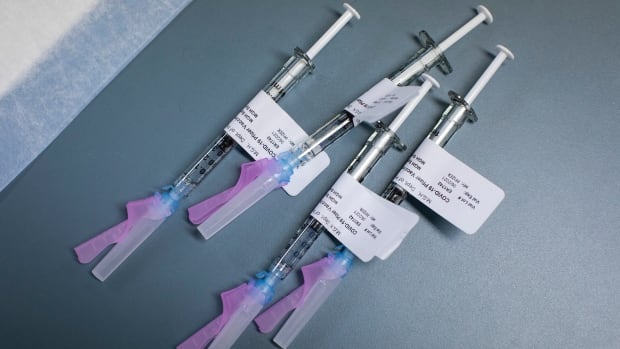 News/Canada/Toronto: The Ontario government will announce on Thursday that it will lower the age of eligibility for COVID-19 booster shots to people aged 50 and older this year.