India's vaccination record till date has been middling among the world's 30 most populous countries with a rank 16 among them in terms of doses per 100 population. At 19.6 as of June 19, India's level is less than a fifth of what the UK has achieved but several times what many Asian and African countries have.

Canada's Denis Shapovalov has decided not to compete at the Tokyo Olympics due to the ongoing COVID-19 pandemic, the world number 12 said on Monday.

England players Chilwell, Mount in isolation after contact with Gilmour

England players Ben Chilwell and Mason Mount are self-isolating after coming into contact with Scotland midfielder Billy Gilmour, who tested positive for COVID-19 earlier on Monday, the Football Association said in a statement. "The pair will be kept away from the rest of the England players and wider support team," the statement added.

India's vaccination efforts got a huge boost on Monday, the first day of the free centralized inoculation drive under revised guidelines, as nearly 83 lakh people got jabs against Covid-19 across the country. This is the highest single-day number of vaccinations so far. The previous high of single-day vaccinations was over 48 lakh doses administered on April 1. 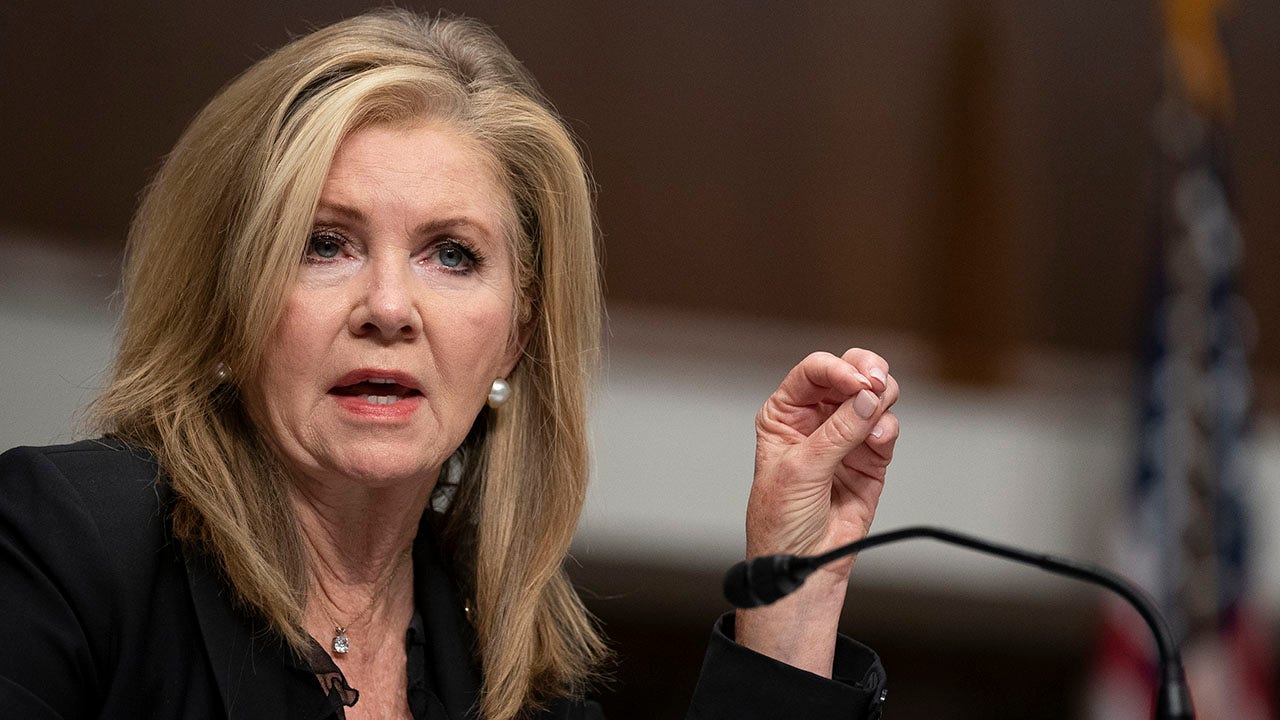 Sen. Marsha Blackburn, R-Tenn., accused Dr. Anthony Fauci of attempting to deflect criticism of his initial handling of the COVID-19 lab leak theory on Monday following a fiery interview in which he accused his detractors of being “anti-science.”

The havoc wreaked by the second Covid wave in India and the possibility of new mutant variants impacting the world at large in subsequent waves has spurred up the debate on how countries can ensure affordable and equitable access to key drugs and vaccines.

Indications of revival in economic activity as states get into unlock mode: Survey

With states easing lockdown curbs due to declining number of Covid-19 cases, there are immediate indications of improvement in economic activity as companies are hopeful of better performance in the next 6 to 12 months, according to a survey.

Georgia Republican Gov. Brian Kemp responded on Monday to Atlanta Mayor Keisha Lance Bottoms blaming the city's crime spike on the GOP-led reopenings during the coronavirus pandemic, stressing that people are “tired of leaders blaming somebody else for problems.”

White House warns of 'pressure' from US, allies on China amid COVID origins probe

The White House said the United States and allies will “work together” to “exercise the necessary pressure on China” amid the global investigation into the origins of the COVID-19 pandemic, urging Beijing to be a “participant” and provide “transparent data and access” in the probe.

Amarnath Yatra cancelled due to Covid-19

The Shri Amarnathji Shrine Board (SASB), headed by Jammu & Kashmir LG Manoj Sinha, on Monday decided to keep the annual pilgrimage to the Amarnath cave shrine “symbolic” in view of the Covid pandemic, with no physical darshan by the devotees. 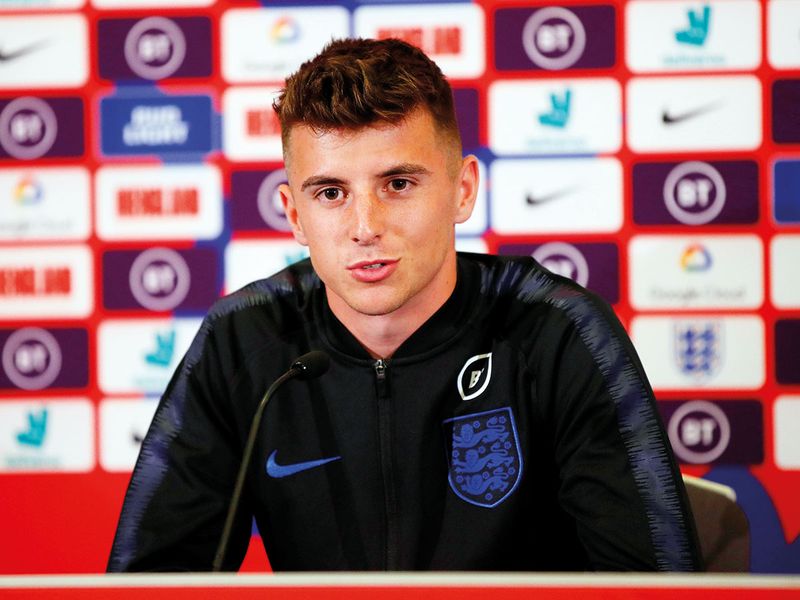 Football|: London: England players Ben Chilwell and Mason Mount are self-isolating after coming into contact with Scotland midfielder Billy Gilmour, who tested positive for COVID-19 earlier today, the Football Association said in a statement. “The pair will be kept away from the rest of the England players and wider support team,” the statement added. England manager Gareth Southgate said it was not yet clear if the pair would be available for England’s final Group D match against Czech Republic at Wembley tomorrow. “We dont know at the moment. There has obviously got to be quite a doubt. There are still a lot of discussions and investigations going on behind the scenes We just have to find out over the next 12 hours or so,” he told a news conference. Current UK regulations for people who have been informed that they have come into contact with someone who has tested positive are for them to isolate for 10 days. Midfielder Mount has started both England’s games while left-back Chilwell has yet to feature. Both players are team mates of Gilmour’s at Premier League club Chelsea and were pictured embracing him at the end of Friday’s 0-0 draw at Wembley. Lateral flow tests The FA said the move was a “precaution at this time” and the decision had been made after consultation with Public Health England (PHE). “The pair will be kept away from the rest of the England players and wider support team, pending further discussions with PHE,” said the FA. “The entire squad had lateral flow tests on Monday afternoon and all were again negative, as was the case with Sundays UEFA pre-match PCR tests”. The FA said they remain in contact with PHE and are observing UEFA’s COVID-19 protocols for the tournament. 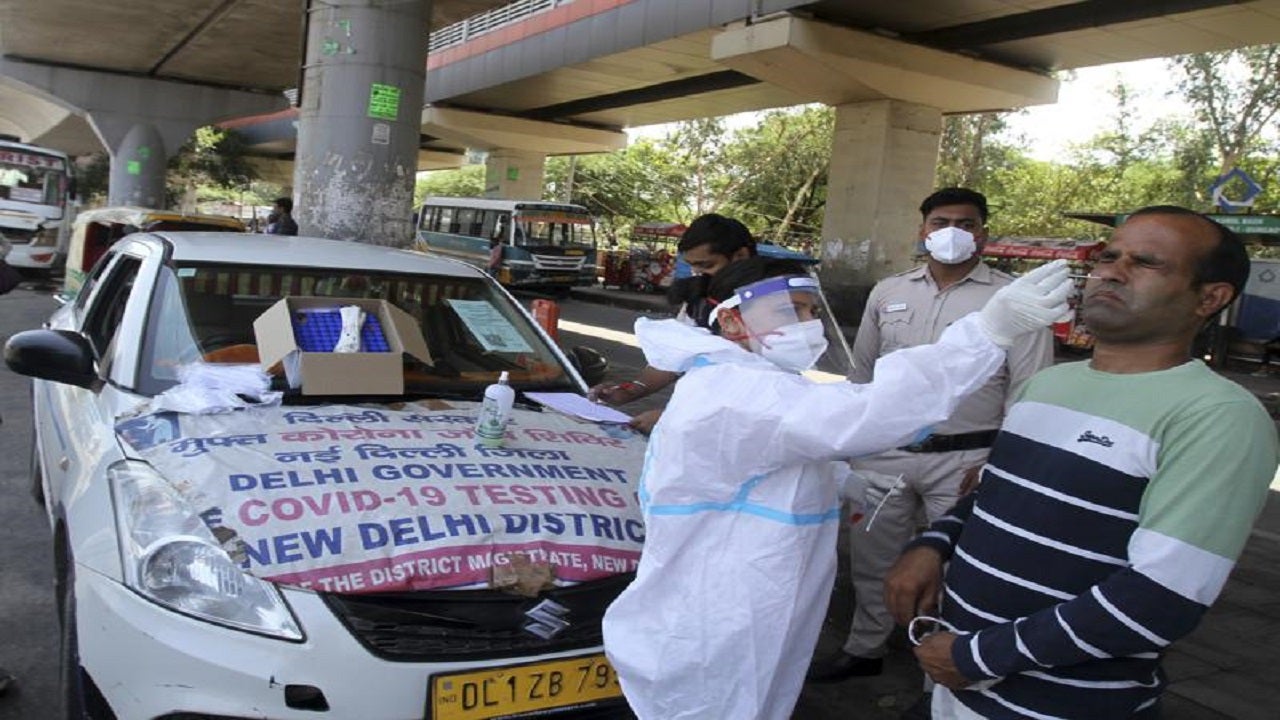 'Black fungus' infections on the rise in India: report

Cases of mucormycosis or "black fungus," a rare but serious fungal infection, are climbing in India among some coronavirus patients, per news reports.

Other States: A man was given two doses of COVID-19 vaccine within minutes in Odisha’s Mayurbhanj district. Though Prasanna Kumar Sahu, 50, of Bachhuripada village