Renuka: SSR's case was left behind long ago

Renuka told a news portal that the case was left behind long ago when Kangana was talking about the incompetence of the Mumbai Police, targeting the Government of Maharashtra, and calling Mumbai PoK.

The 'Panipat' actor has always displayed his intent to do good for society. He has decided to donate his plasma and help save the lives of people who are in critical need for plasma. Arjun wishes to motivate recovered corona patients to donate plasma so that lives can be saved.

Jackie Shroff and Suniel Shetty, who share a close bond, are celebrating 45 years of their friendship. Recently, Suniel shared a lovely video on his Instagram handle and it is simply unmissable!

In the picture, Kangana is seen sharing a playful moment with her cute nephew. Dressed in black printed attire, Kangana is guffawing as she plays with Prithvi on her lap.

Is SRK playing a double role in Atlee’s next?

According to a report in Mumbai Mirror, Shah Rukh Khan will be playing the role of an investigative officer of a top agency and a most wanted criminal in Atlee’s next.

Smriti on Payal's allegations against Anurag

Payal Ghosh has accused Anurag Kashyap of sexual misconduct on Saturday. Calling the director a "demon", Payal shared, "@anuragkashyap72 has forced himself on me and extremely badly. @PMOIndia @narendramodi ji, kindly take action and let the country see the demon behind this creative guy. I am aware that it can harm me and my security is at risk. Pls help!"

Kareena Kapoor Khan celebrated her 40th birthday with her family and close friends. Sister Karisma Kapoor who was at the celebration took to Instagram to share a beautiful picture of Bebo cutting the "super mom" cake on her special day. Kareena looked absolutely pretty in a white floral outfit as she cut the cake. Lolo captioned the post, "Precious Moments ❤️ with our birthday girl."

Bebo thanks her fans for birthday wishes

Kareena Kapoor Khan turned a year older on Monday and the actress celebrated her birthday with her family and close friends.

BollyWood|: Kangana Ranaut has taken a sarcastic jibe at Deepika Padukone, saying depression is a consequence of drug abuse. Ranaut took to her verified Twitter account to take a dig at Padukone using the latter's name in a hashtag, leaving no guesses as to who her comment was aimed at. ALSO SEE Urmila Matondkar vs Kangana Ranaut: Bollywood reacts to actress' spat The 'Queen' of controversy: Why Bollywood loves to hate Kangana Ranaut Jaya Bachchan defends Bollywood in Parliament: Kangana Ranaut, Sonam Kapoor react From Salman Khan to Kangana Ranaut, Bollywood celebrates PM Narendra Modi’s birthday "Repeat after me, depression is a consequence of drug abuse. So called high society rich star children who claim to be classy and have a good upbringing ask their manager," MAAL HAI KYA?" #boycottBollywoodDruggies #DeepikaPadukone," Ranaut tweeted. Just a day after Sushant Singh Rajput's death, on June 15, Padukone had tweeted from her verified account: "Repeat after me: depression is an illness." In another tweet posted on June 16, the actress had shared: "Repeat after me: depression is a form of mental illness." Ranaut in her tweets has now taken a sarcastic jibe at Padukone using the latter's catchwords in her anti-depression campaigns. Ranaut's jibe at Padukone comes after the news channel Times Now revealed a WhatsApp chat, which the channel claims allegedly took place between Padukone and her manager Karishma Prakash, who is reportedly an employee with Kwan Talent Management Agency.

After Deepika Padukone's name cropped up in alleged Bollywood drug case, Kangana Ranaut took a dig at the actress and tweeted, "Repeat after me, depression is a consequence of drug abuse. So-called high society rich star children who claim to be classy and have a good upbringing ask their manager,” MAAL HAI KYA?” #boycottBollywoodDruggies #DeepikaPadukone". 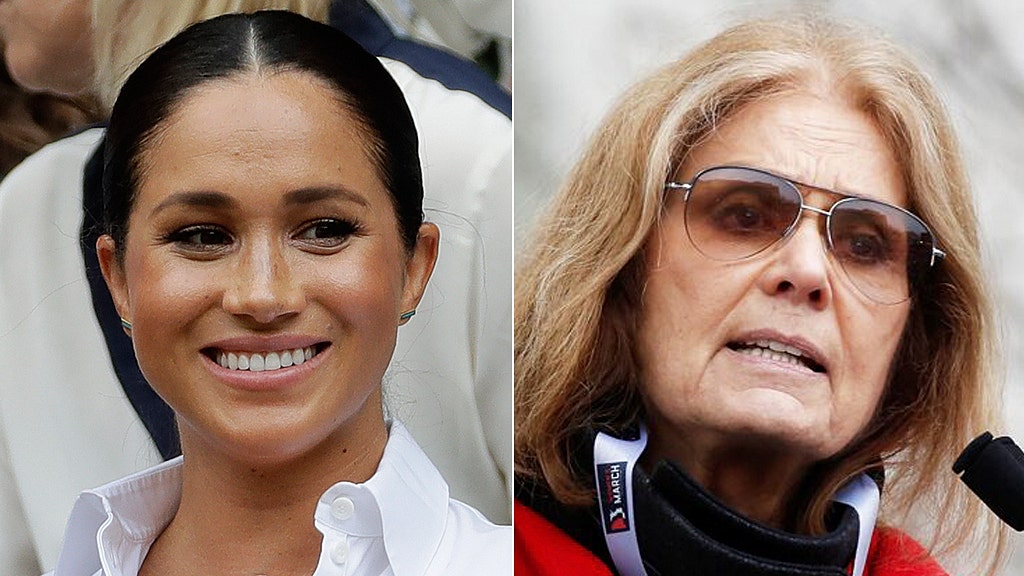 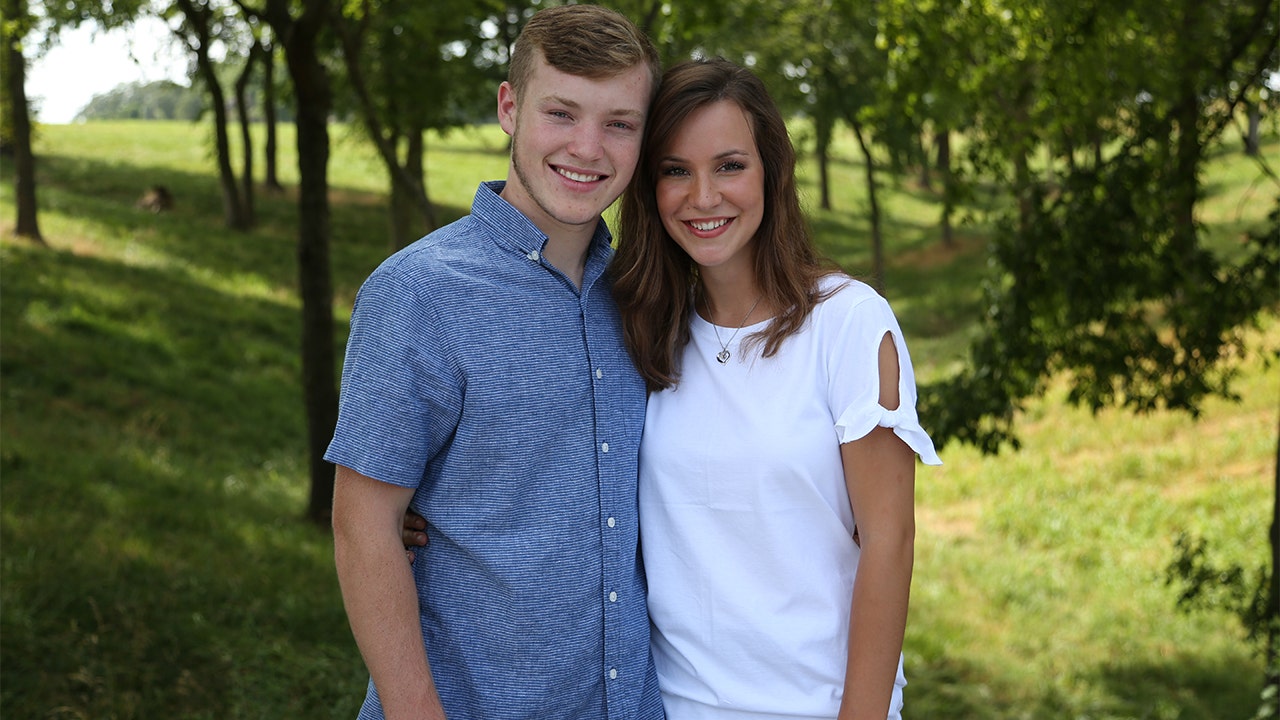 The pair's families have known each other for over 20 years, but Justin and Claire didn't connect until last year. 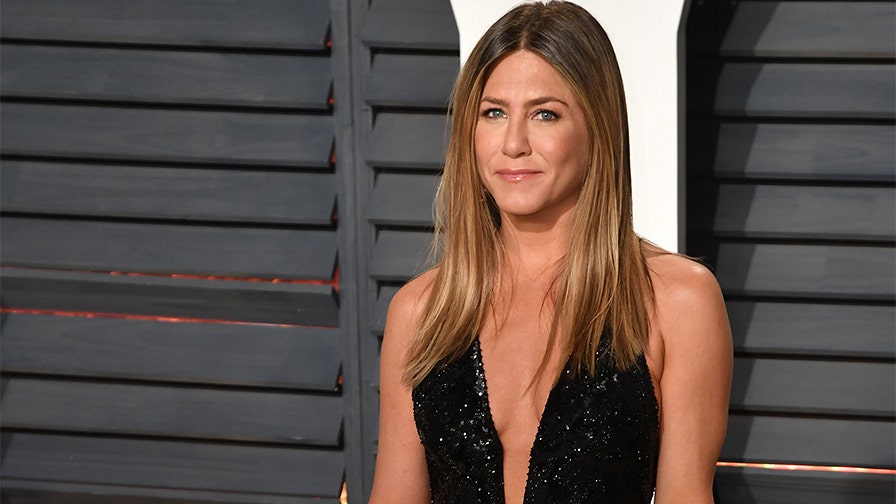 Jennifer Aniston reminds fans about National Voter Registration Day: ‘Do it for RBG!’

The "Friends" alum also encouraged people to "make a plan to vote early."

Ali Fazal comes out in support of Richa

Payal Ghosh who accused Anurag Kashyap of sexual misconduct in an interview on Saturday. She also alleged that other female artistes also got intimate with the director, including Richa Chadha. 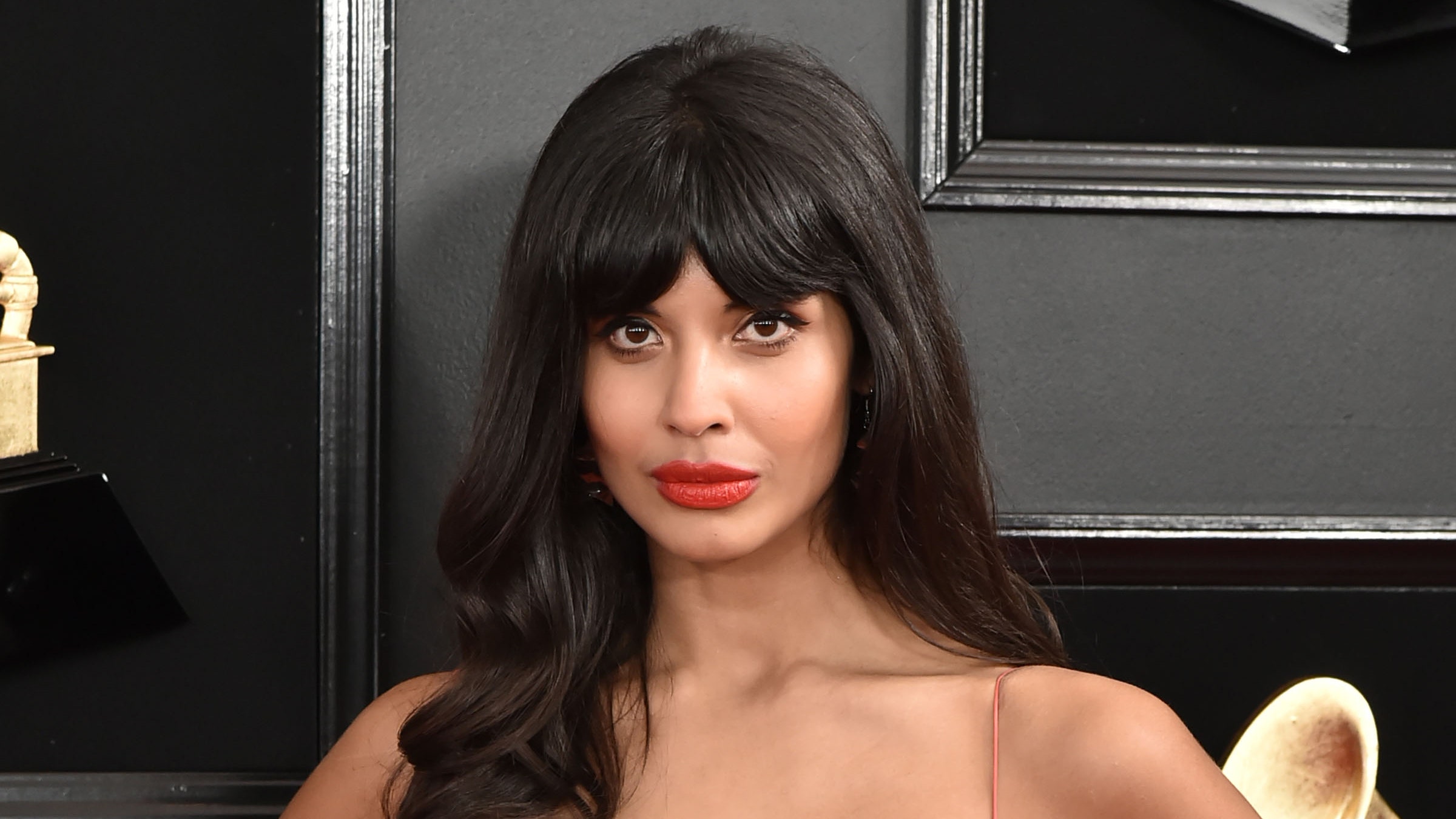 The 34-year-old actress recently appeared on the "Conan O’Brien Needs a Friend" podcast, where she got really candid about her personal life. 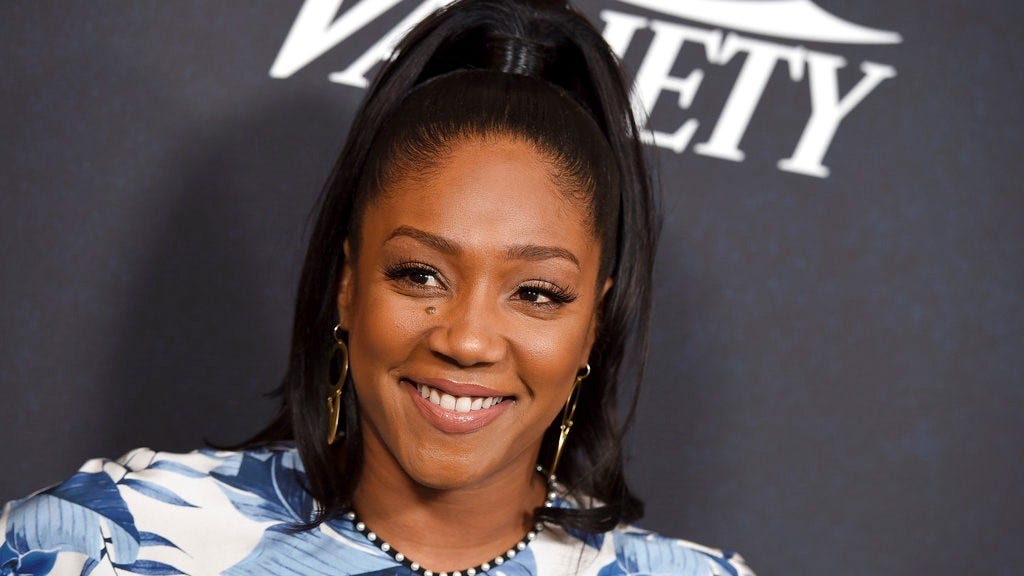 Payal files a complaint against Anurag

The actress who has levelled sexual harassment allegations against Anurag Kashyap has reached Oshiwara Police Station to file an official complaint against the filmmaker. 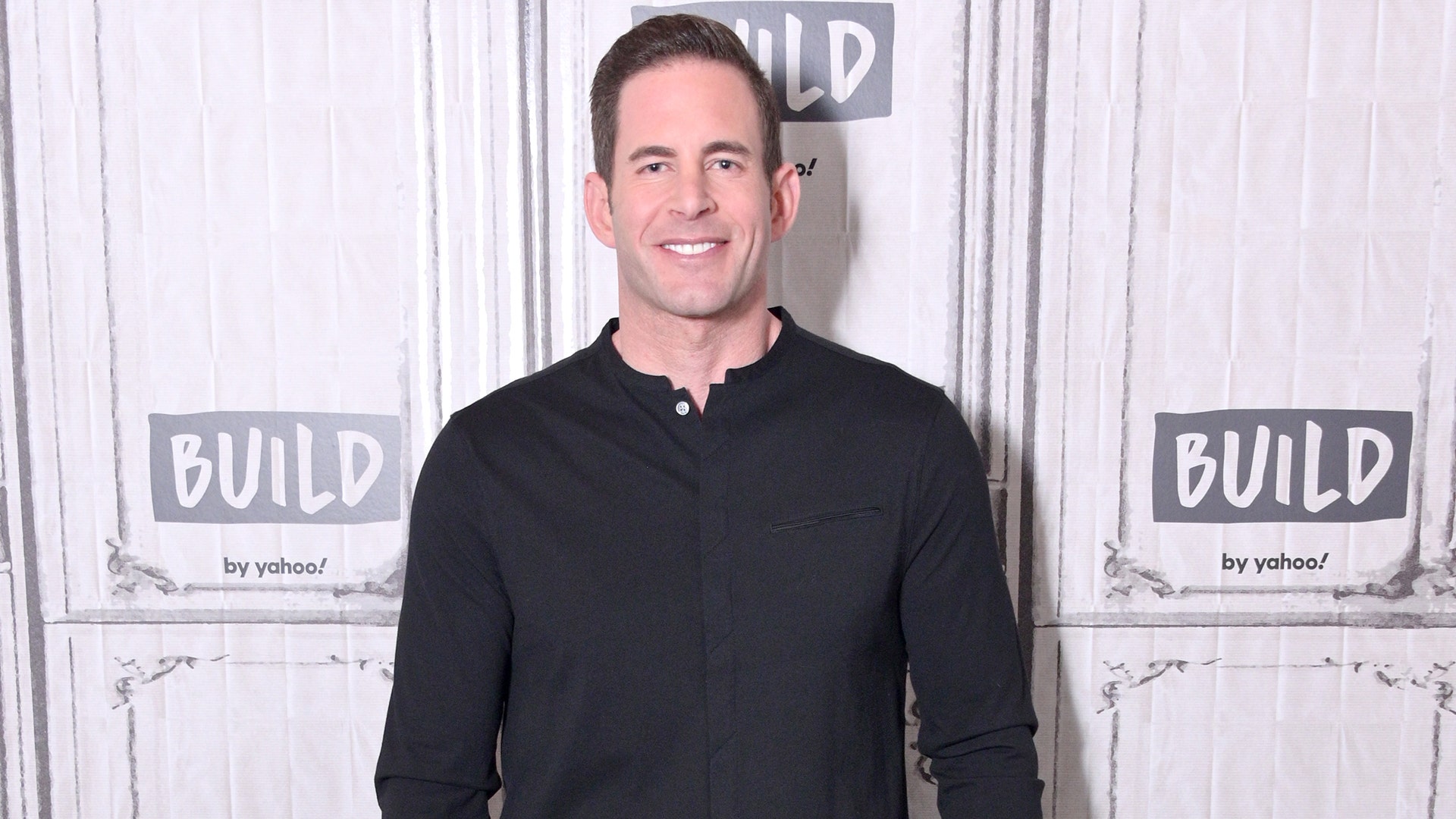 El Moussa gushed about his new fiancée Heather Rae Young as well as his HGTV shows "Flipping 101" and "Flip or Flop." 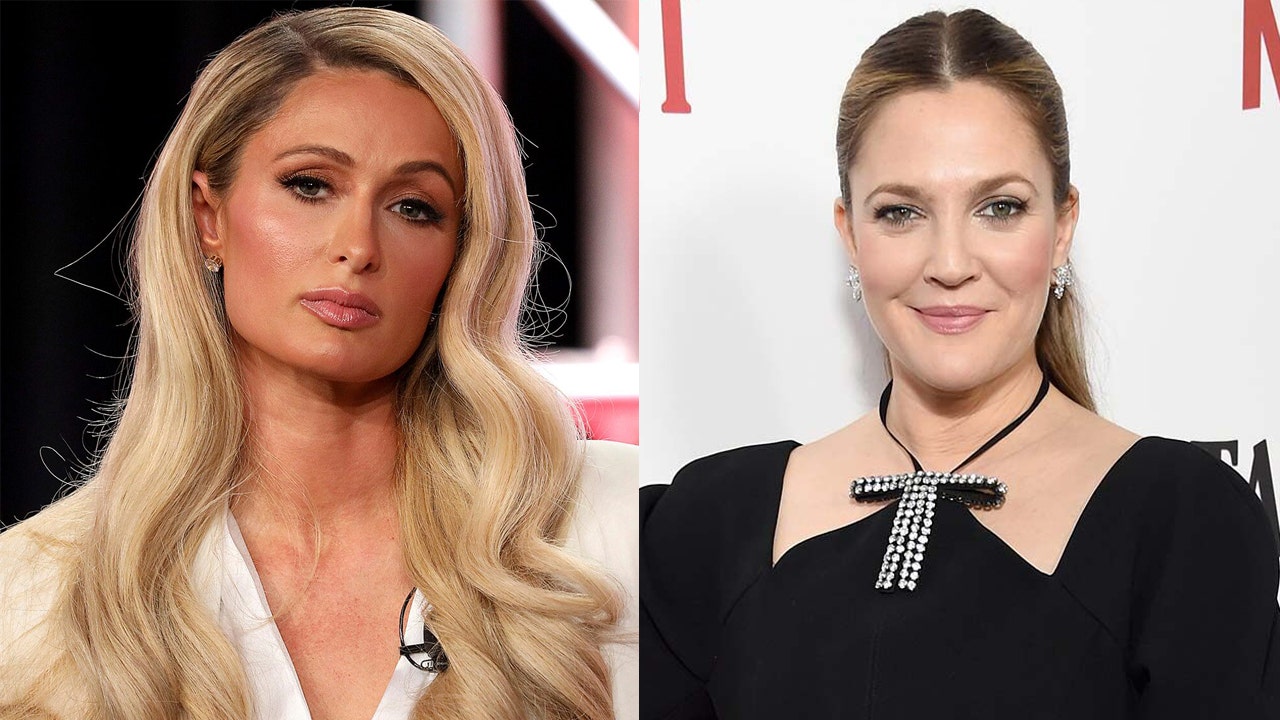 Paris Hilton and Drew Barrymore have more in common than their celebrity status. 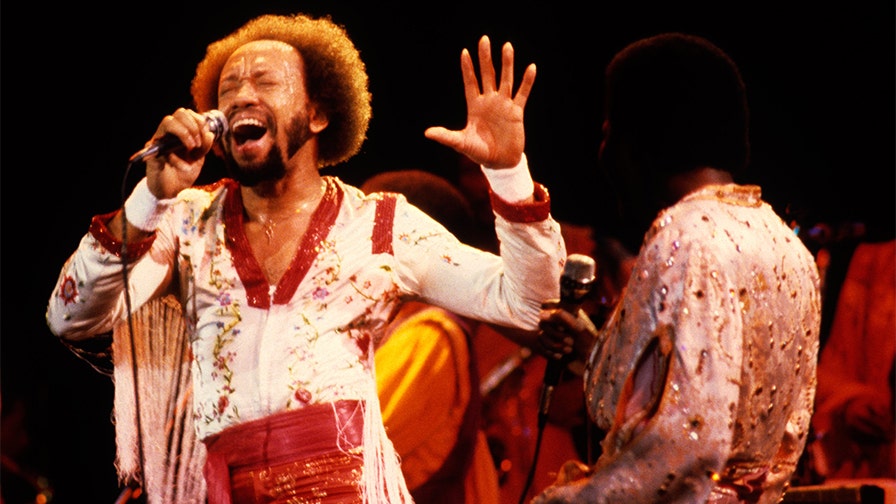 Why Earth, Wind & Fire settled on Sept. 21 as subject of iconic song 'September'

The song became the group's biggest hit when it was released in 1978.