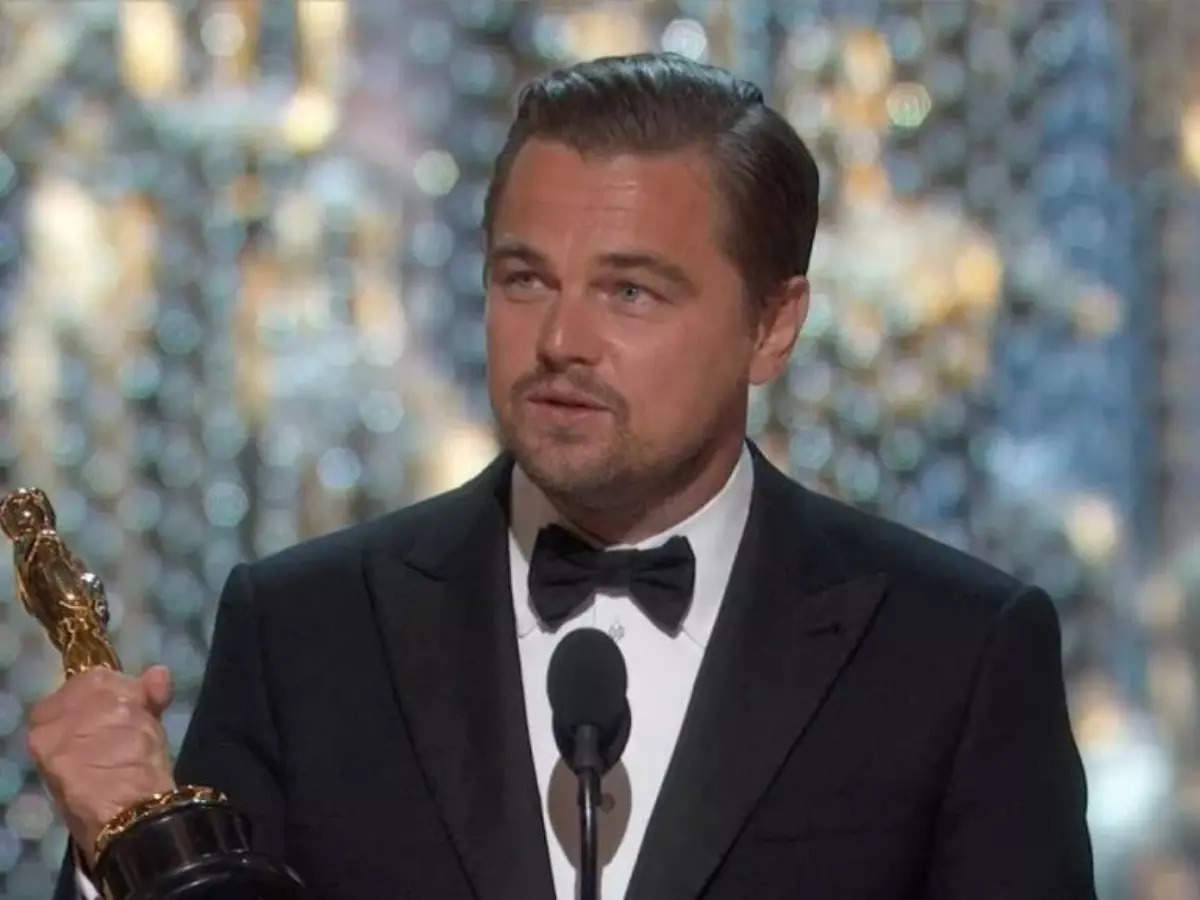 India’s stars from the 1980s reunite

Movies: Held in Mumbai, the 11th edition of this reunion saw the coming together of many actors, including about 25 leading film personalities from South India

Akshay on Hera Pheri 3; backed out myself

Ever since the announcement of Hera Pheri 3, fans have been over the moon to witness Akshay Kumar’s magic on the big screen. When news of Kartik Aaryan being part of the sequel instead of Akki, fans have been disappointed with the new development and have also demanded to bring Akshay Kumar back in the film.

Filmmaker Rakesh Kumar passes away at 81

Veteran film writer-producer-director Rakesh Kumar known for his work in Khoon Pasina, Do Aur Do Paanch, Mr. Natwarlal, and Yaarana passed away on 10th November in Mumbai. Movies: The Netflix series exposes Blatter’s role in turning FIFA from a non-profit organisation to a multi-million dollar family, the corrupt alliances that secure FIFA World Cup bids, and how football walks an ethical tightrope

SRK was not penalised by customs: REAL details

This afternoon news outlets went into a tizzy reporting that Shah Rukh Khan and his team had been stopped at Mumbai airport in an incident involving payment of duties. ETimes spoke to a senior customs officer who refuted the sensationalism around this incident. The officer who requested to be anonymous said, "Shah Rukh Khan and his team were asked to pay duty for goods they were carrying. There was no penalty or interception as is being reported by the media. Movies: Perry had revealed in his memoir 'Friends, Lovers and the Big Terrible Thing' that production on 'Serving Sara' had to be suspended as he was in rehab for drug and alcohol abuse 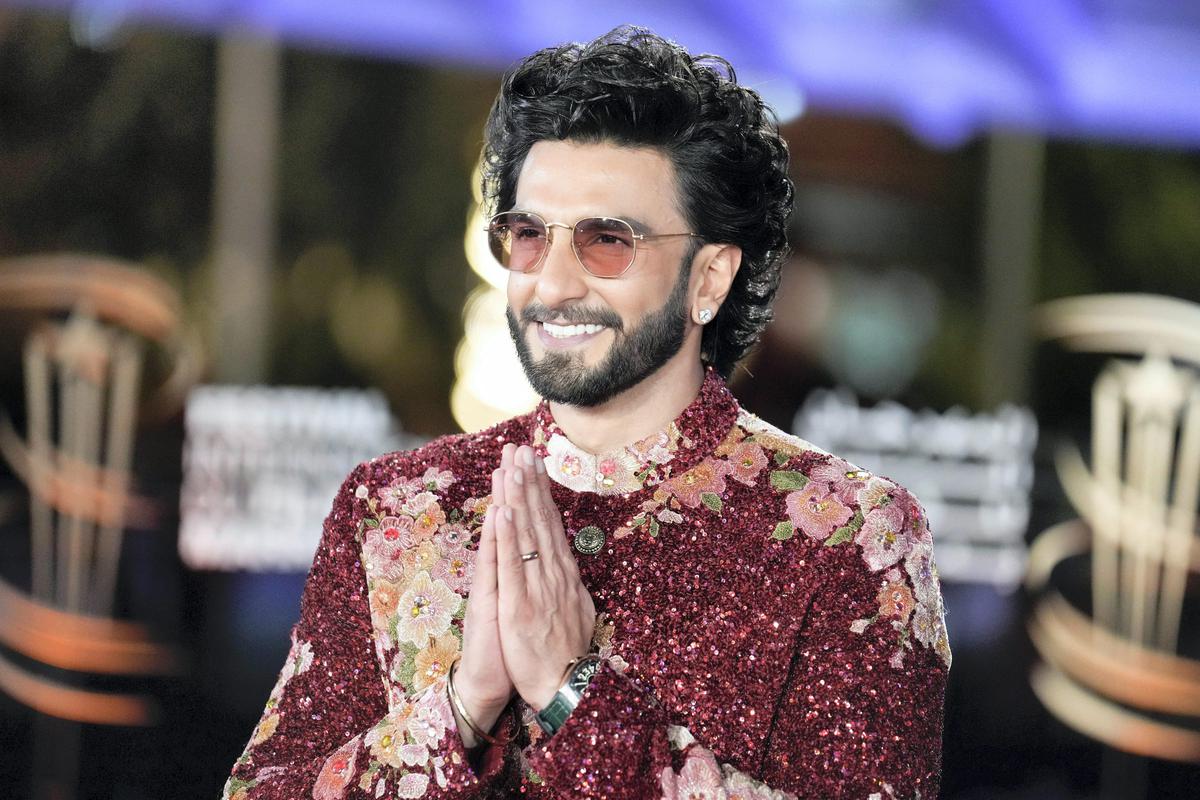 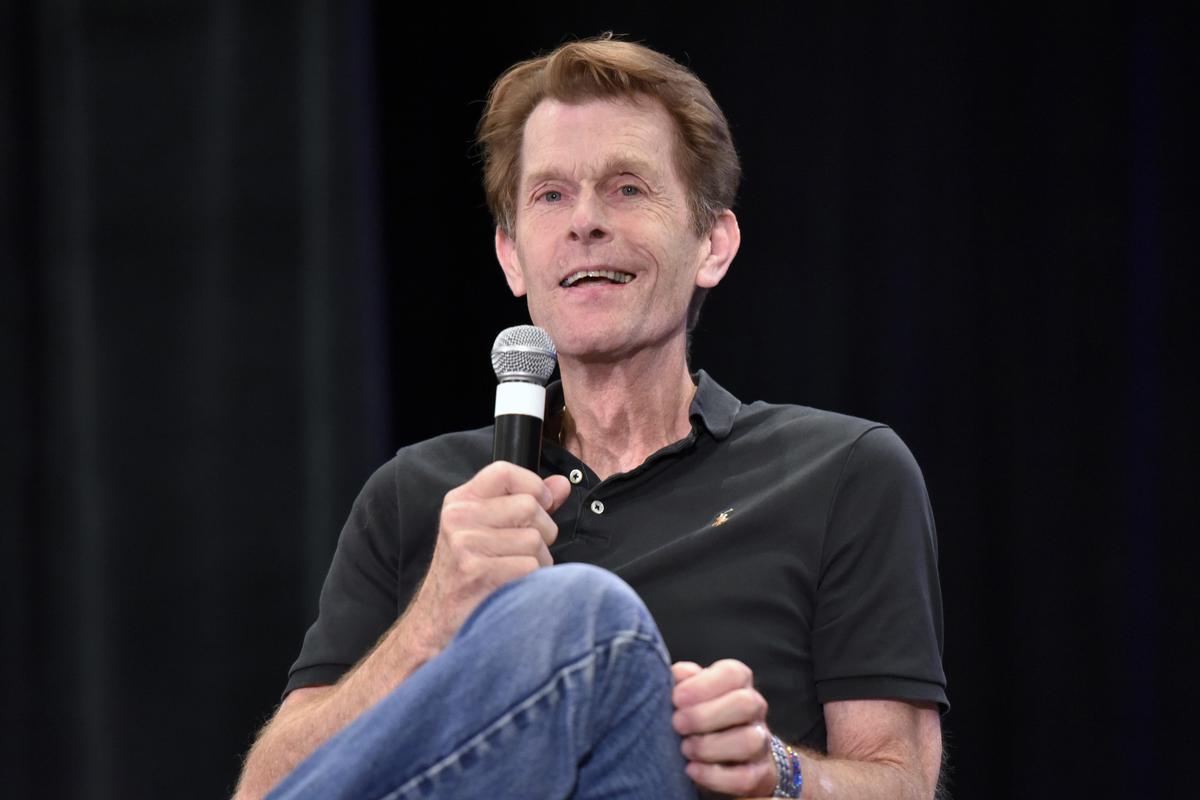 Kevin Conroy, a defining voice of Batman, dies at 66

Movies: Conroy was the voice of Batman on the acclaimed animated series that ran from 1992-1996, often acting opposite Mark Hamill's Joker Movies: Organised by Dungarpur-led non-profit organisation Film Heritage Foundation in partnership with Scorsese's The Film Foundation (TFF) and the International Federation Of Film Archives (FIAF), the seventh edition of the workshop will be held from December 4 to 10 at the Chhatrapati Shivaji Maharaj Vastu Sangrahalay in Mumbai Movies: Even the presence of competent actors such as Siddique, Sreelakshmi and Mammukoya cannot inject life into the mindless storyline Malayalam director Maju: ‘Appan’ has been inspired by the books I have read

Bipasha-KSG blessed with a baby girl

Bipasha Basu and Karan Singh Grover have been blessed with a baby girl. Movies: Nadiya has a significant role in Anjali’s Wonder Women, about six pregnant women and their journey together, which is releasing on SonyLIV on November 18

Nora comforts a crying fan who touched her feet

Shah Rukh Khan has been fast completing 'Pathaan' and it's now time for him to fly out to Saudi Arabia in the next 8 to 10 days. Taapsee Pannu is also going, It's Rajkumar Hirani's 'Dunki' shoot calling. ‘The Crown’ season 5 review: The Queen, Princess Diana and some splendidly addictive television

Movies: Perfectly cast, the new season of ‘The Crown’ is powered by amazing acting, led by a statuesque Elizabeth Debicki 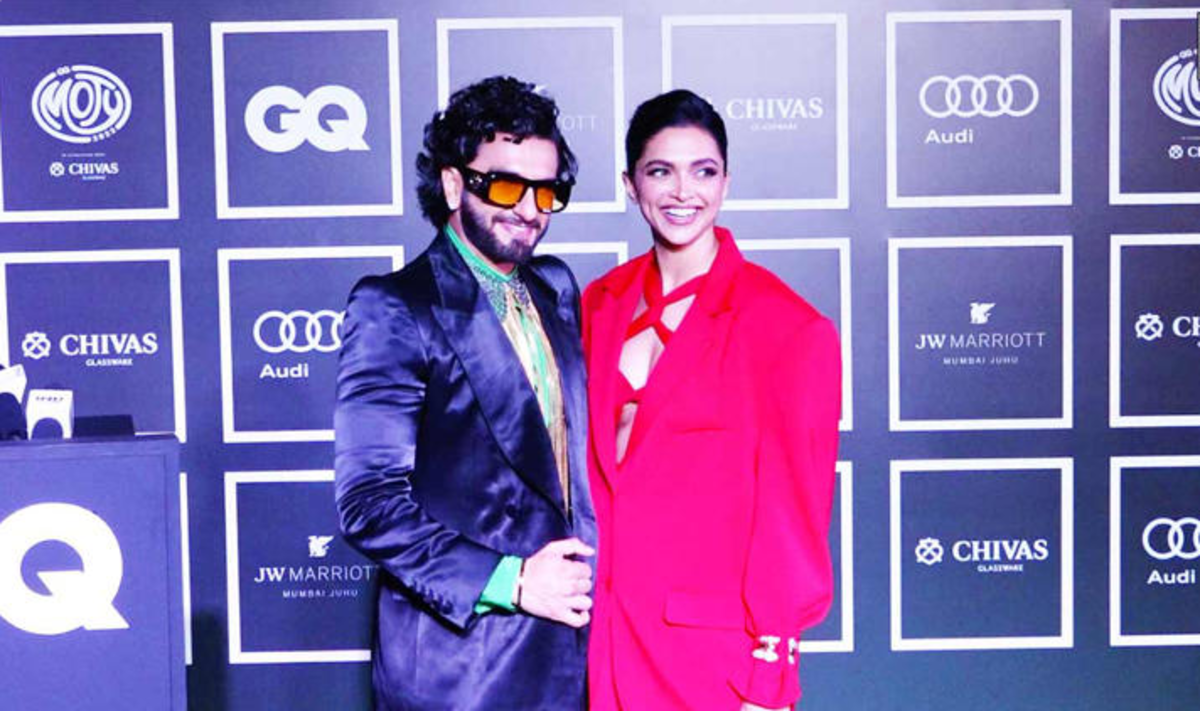