Ajinkya Rahane is expected to keep his place in the Indian team but whether he would remain vice captain remains to be seen when the selectors announce the Test squad for the tour of South Africa on Wednesday.

Wicket-keeper batter Ishan Kishan and skipper Hanuma Vihari hit a fifty each to take India A to 229 for six in reply to South Africa A's 268 all out at stumps on the second day of the third unofficial Test on Tuesday.

Picking the team for the tour of South Africa has become a tricky affair for the selectors. TOI understands that the selection panel headed by Chetan Sharma has sought more time to pick the ODI squad while the Test team is likely to come out in a day or two. This means the decision on captaincy of the ODI team will be delayed.

World number one Ash Barty was named WTA Player of the Year for the second time and US Open champion Emma Raducanu took the Newcomer of the Year title, the governing body of the women's game said on Tuesday.

The Government of India has allocated more than Rs 32 crore to the Paralympic Committee of India during the four year period of 2017-18 to 2021-22, Sports Minister Anurag Thakur said at the Parliament on Tuesday.

All-rounder Pooja Vastrakar led from the front with a run-a-ball 96 to help India D beat India A by 22 runs and storm into the Women's Challenger Trophy final with an unbeaten record on Tuesday.

Vijay Hazare: Chance for youngsters to impress ahead of IPL mega auction

Indian fringe players would get one last chance to impress ahead of the IPL Mega Auction in the Vijay Hazare Trophy one-day cricket tournament beginning on Wednesday.

'There was a climate of fear': Ajaz Patel recalls NZ mosque attack

It's been close to three years since two consecutive mass shootings that occurred at mosques in a terror attack in Christchurch resulted in the death of more than 50 people, but it's understandable if Ajaz Patel remembers it as vividly as the his 'perfect 10' feat, which came against India in the first innings of the Wankhede Test just last Saturday. 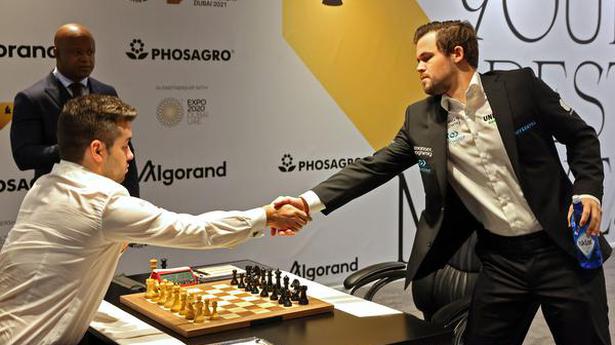 Other Sports: After a day’s rest, a new look and a new opening choice did not change Ian Nepomniachtchi’s fortunes.His reputation of being prone to committing blund

Football: FC Goa registered its maiden win in ISL Season 8, defeating SC East Bengal 4-3 in a match of fluctuating fortunes.Goa had the better of the exchanges Tennis: Back-to-back tournaments will come as a welcome relief for Indian players 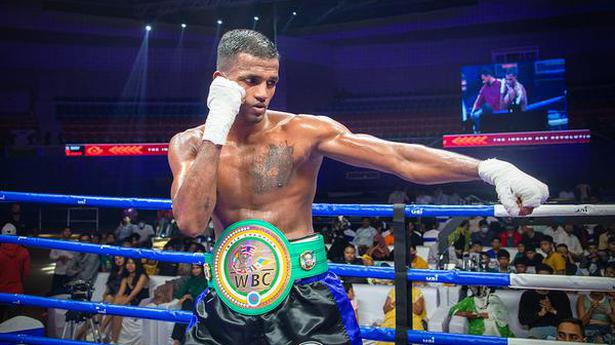 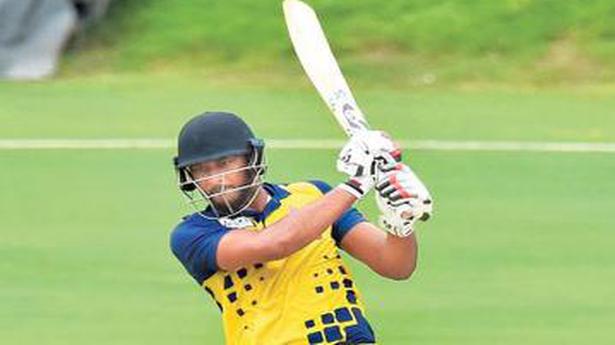 Cricket: Former has a few match-winners while Washington and Karthik’s return will give a boost to the latter 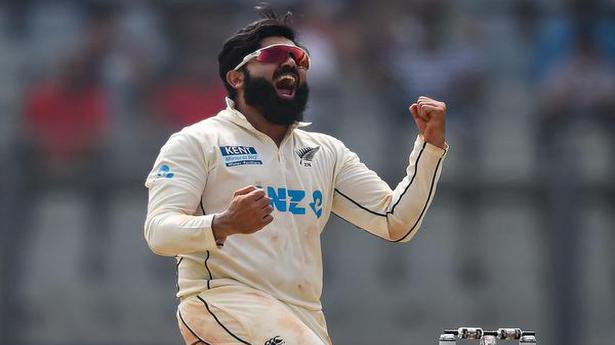 Hope it inspires children from the Asian community: Ajaz Patel

Cricket: “Every time you go out there, you’re hoping to be a role model for the new generation" 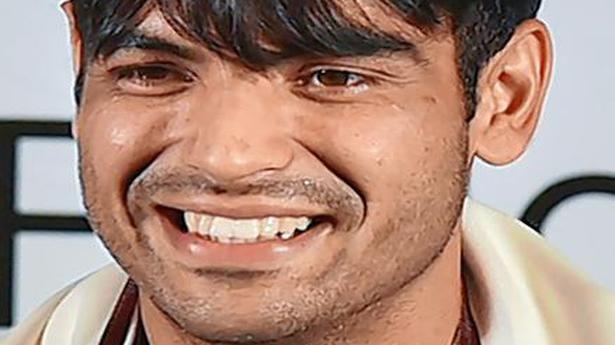 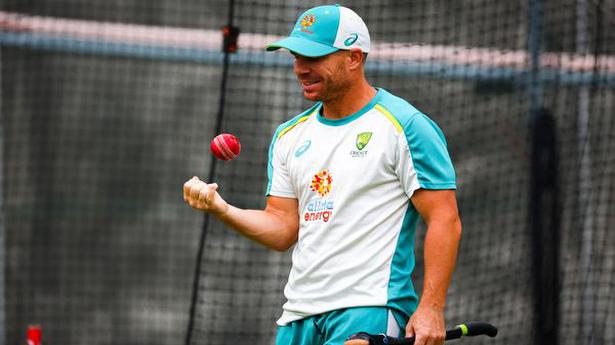 Cricket: Left-arm spinners Anam Amin of Pakistan and Nahida Akter of Bangladesh are in the running to scoop the women's award

Off-spinner Sajid Khan's maiden five-wicket haul for Pakistan brought back some life to the rain-hit second Test in Dhaka on Tuesday. Sajid's 6-35 held Bangladesh to 76 before bad light forced early stumps on the fourth day at the Sher-e-Bangla National Stadium.

Out of favour India all-rounder Hardik Pandya has decided to skip Vijay Hazare Trophy (National One Dayers) starting across the country from Wednesday as he is undergoing an extensive rehabilitation programme in order to regain his bowling fitness. 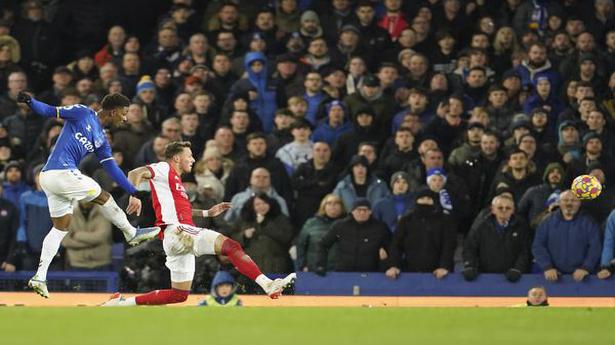