Meghan Markle, the Duchess of Sussex, on Wednesday said she was “saddened” by a report that she faced a bullying allegation during her time at Kensington Palace in London after her wedding to Prince Harry. ​​"The Times" newspaper reported that the complaint was made in October 2018 by Jason Knauf, who was then the communications secretary for the Duke and Duchess of Sussex at the time.

At least 33 protesters, including a 14-year-old boy, were killed by Myanmar security forces on Wednesday, the highest number since a Feb. 1 military coup, according to local reports, as authorities extended their lethal crackdown. The data, mostly from local media and Facebook posts, was compiled by a data professional in Yangon. In many cases, it includes how victims were killed.

The European Union and the United States introduced fresh penalties against senior Russian officials Tuesday over the poisoning of Kremlin critic Navalny, who was jailed last month after recovering in Germany from exposure to the Soviet-era nerve agent Novichok.

The airline said all aboard the commercial plane died late afternoon Tuesday when it took off from the airstrip at Pieri on a return flight to Juba. It could not give a specific death toll, saying up to 24 people could have been on the flight.

Blinken singles out China as ‘biggest geopolitical test’ for U.S.

International: Blinken sought to set out how foreign policy will bring benefits for American workers and families, and said that was key to the new administration’s approach.

The quake sent people rushing out of homes and office buildings into the streets in the town of Larissa. It's epicenter was 22 kilometers (13.7 miles) west-northwest of the town and it struck just after 12:15 p.m. (1015 GMT), according to the European-Mediterranean Seismological Center, which put the preliminary magnitude at 6.2.

The Institute of Geodynamics in Athens said the quake, which could be felt across central and northern Greece, had measured at a magnitude of 6.0. According to the Athens observatory, the epicentre of the quake was 21 kilometres (13 miles) south of the town of Elassona, near Larissa.

International: ‘They gained from aluminium subsidies’

Taiwan will not be beaten by China's ban on pineapple imports and will rally round its farmers to turn crisis into opportunity with new markets and more sales at home, President Tsai Ing-wen said on Wednesday, offering a defiant rebuke to Beijing. 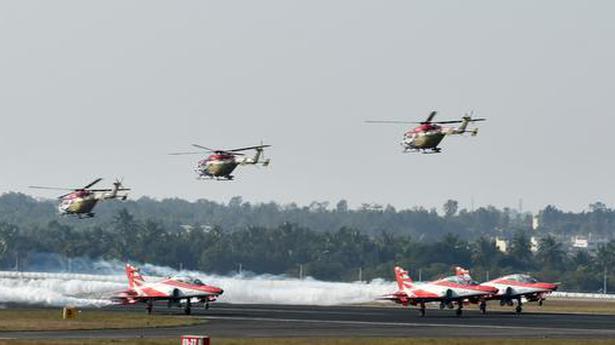 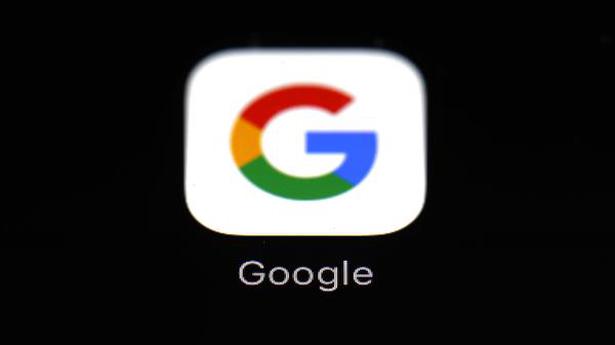 Google won't use other web tracking tools after phasing out cookies

Technology: Privacy activists for years have criticized tech companies including Google for using cookies to gather web browsing records across websites they don't own 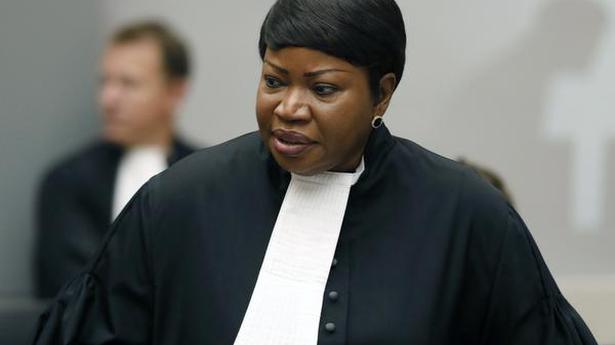 International: Fatou Bensouda has said her probe would look into the actions of Hamas, which fired rockets indiscriminately into Israel during the 2014 war 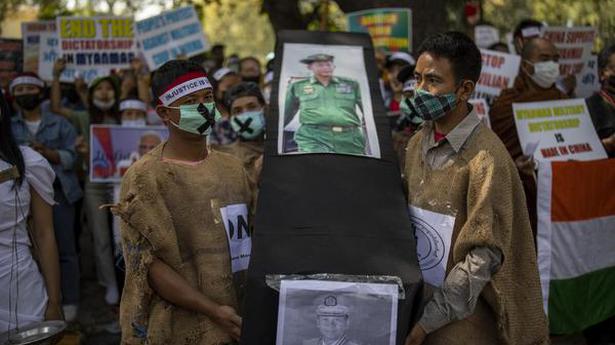 International: The country has been in chaos since February 1 when the military launched a coup and detained civilian leader Aung San Suu Kyi

US military wages war on extremism in its own ranks

Nearly two months after some active service personnel and veterans took part in the deadly attack on the US Capitol, the United States military has begun to tackle extremism within its ranks -- but the fight promises to be a difficult one, by the very admission of its leaders.

Outrage rippled through Afghanistan Wednesday as funerals were held for three female media workers gunned down in the eastern city of Jalalabad, the latest assassinations to rack the war-weary country. 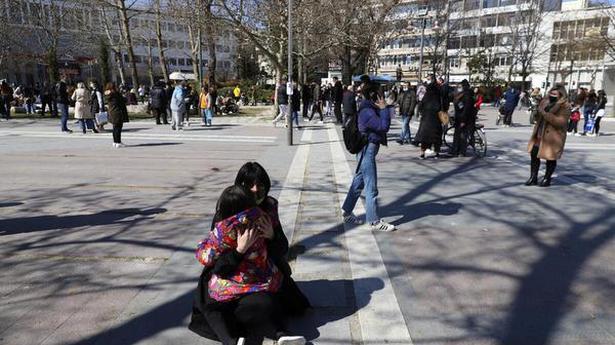 International: According to the Athens observatory, the epicentre of the quake was 21 kilometres (13 miles) south of the town of Elassona, near Larissa and was eight metres (26 feet) deep 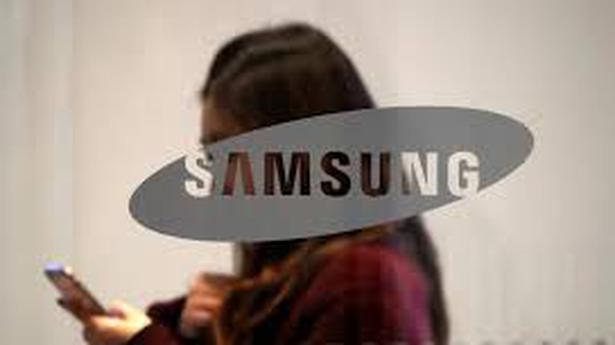 Technology: Samsung already has a chip plant in Austin, which due to shutdowns caused by a winter storm last month is expected to need a couple of weeks to resume production

Biden brings no relief to tensions between US and China

President Joe Biden took office promising to move quickly to restore and repair America's relations with the rest of the world, but one major nation has yet to see any US effort to improve ties: China. 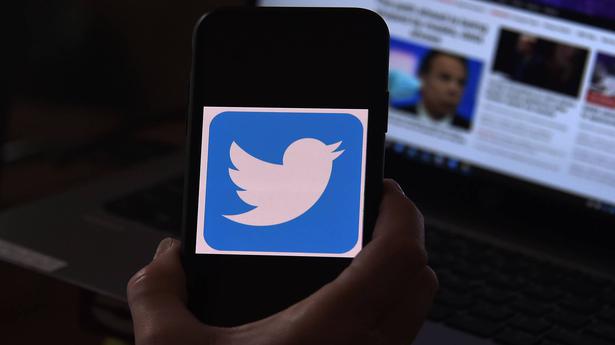 Internet: Twitter’s move to extend the feature to Android users could help give it a lead over Clubhouse app, which is currently available only in iOS