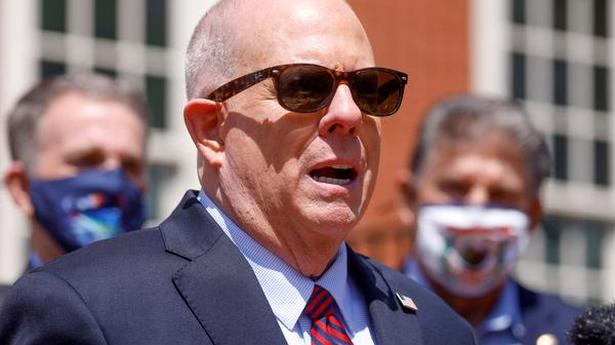 International: The ceremony is part of a continuing effort by the Maryland Lynching Memorial Project that is working to document the history of lynching in the State.

Bomb kills at least 30 near girls' school in Afghan capital

Chinese rocket to tumble back to Earth in uncontrolled re-entry

A large segment of a Chinese rocket is expected to make an uncontrolled re-entry into the Earth's atmosphere over the weekend, but Beijing has downplayed fears of damage on the ground and said the risk is very low. 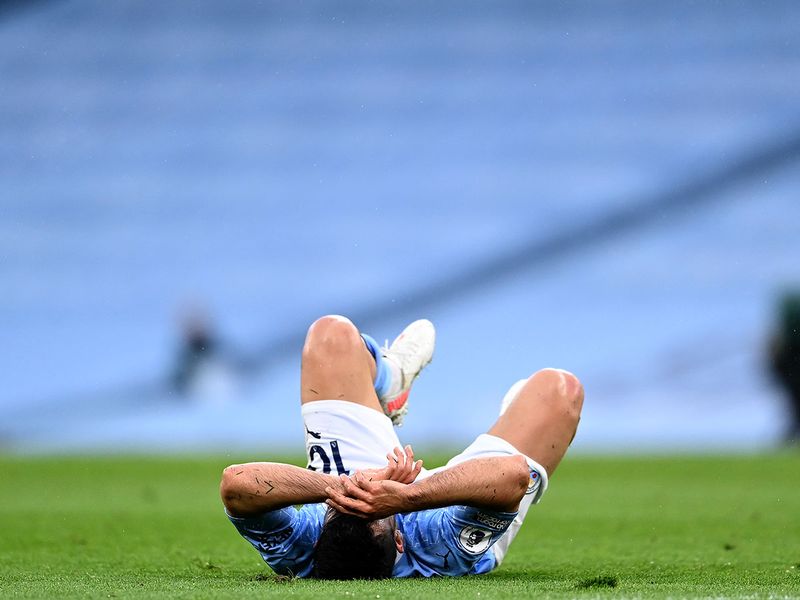 So, the wait goes on. Manchester City didn’t quite blow their Premier League title bid but they made a bit of a shambles of it as they messed up against Chelsea at the Etihad on Saturday. The Londoners dominated their hosts to keep the Premier League title race alive for one more game and pose City a huge problem — of a different sort. This was meant to be a dress rehearsal for the Champions League final and the coronation of Manchester City in the EPL for the fifth time in a decade, but Chelsea had another agenda. La Liga title race goes to the wire: Atletico and Barcelona in stalemate English Premier League: Tottenham Hotspur’s top-four bid hit by loss at Leeds Bundesliga: Jadon Sancho double for Dortmund hands rivals Bayern Munich the title Wayne Rooney and Derby County avoid English Championship relegation by slimmest of margins The Blues are still fighting to secure a top-four spot and a place at the top table in Europe next season and were clearly the hungrier of the two teams. While Pep Guardiola put out a second-string side, with Fernandinho, Phil Foden, Ilkay Gundogan, Bernardo Silva all on the bench, and Kevin de Bruyne not even in the squad, it was a rare start for Sergio Aguero up front for City — but he blotted his copybook somewhat very much to the chagrin of Guardiola on the bench. More on that shortly. City were fairly lacklustre in the opening 45 minutes as a full-strength Chelsea dominated the opening exchanges. However, they somehow found themselves going into the break 1-0 up as Raheem Sterling broke through with the break looming. There was more drama to come as City were awarded a penalty right before the interval as Billy Gilmour pulled back Gabriel Jesus and the referee pointed to the spot. With history in his hands, the all-time hero of City — Aguero — chose to try a cheeky Paneka chip and Chelsea goalkeeper Edouard Mendy was happy to see he had time to dive, get back up and then simply catch the ball. A red-faced Aguero trotted up the tunnel with a wry smile, but Guardiola was fuming. It got worse for City as Rodri lost possession in midfield after the restart, Chelsea surged forward and Hakim Ziyech powered home past Ederson at the near post. Chelsea were clearly in the ascendancy and had two quick goals ruled out as VAR got it right for once, well, twice in succession. City looked happy to take a point as the clock ran down, knowing it is only a matter of time before the tie up another EPL title. There was a late shout for a Sterling penalty but referee Anthony Taylor was not interested. Chelsea continued to push and they found a winner as Marcos Alonso got on the end of a fine team move to give Chelsea three vital points. Thomas Tuchel and his boys were celebrating like they had won the league themselves at the final whistle, but maybe they knew this was a psychological blow to City ahead of their next match against the Sky Blues. There are still many elements at play in the race for the EPL top four but Chelsea now look to have it in their own hands. Manchester United can still catch City mathematically in the race for the title but given their workload over the next week and also a Europa League final coming up, that looks unlikely. In the long game, with a Champions League trophy on the line at the end of the month, Guardiola and City have a few questions to answer before they get on the plane to Istanbul.

The fossil remains of nine Neanderthal men have been found in a cave in Italy, the culture ministry announced Saturday, a major discovery in the study of our ancient cousins. International: How will the U.S. support for waivers help in the fight against the COVID-19 pandemic?

More than 200 Palestinians hurt in Al-Aqsa clashes with police

Israel's national police chief on Saturday announced he was beefing up forces in Jerusalem ahead of expected disturbances in the coming days following a night of heavy clashes between Palestinians and Israeli police in the holy city.

Bomb kills at least 30 near girls' school in Afghan capital

A bomb exploded near a girls' school in a majority Shiite district of west Kabul on Saturday, killing at least 30 people, many of them young pupils between 11 and 15 years old. The Taliban condemned the attack and denied any responsibility.

Asia|: Kabul: A blast outside a girls' school in an area of the Afghan capital populated largely by the Shiite Hazara community on Saturday killed more than 30 people and wounded scores including students, officials said. The explosion rocked the west Kabul district of Dasht-e-Barchi - a regular target of Sunni Islamist militants - as residents were out shopping ahead of Eid-al-Fitr next week that marks the end of Ramadan, the Muslim holy month of fasting. It comes as the United States military continues to pull out its last remaining 2,500 troops from violence-wracked Afghanistan, despite faltering peace efforts between the Taliban and Afghan government to end a decades-long war. "More than 30 students and other countrymen have been killed, and over 50 more were wounded. The toll is rising." interior ministry spokesman Tareq Arian told reporters. Arian's deputy Hamid Roshan told AFP that an investigation had begun into the explosion. "I saw many bloodied bodies in dust and smoke, while some of the wounded were screaming in pain," Reza, who escaped the blast, told AFP, adding that most of the victims were teenaged female students who had just left the school. "I saw a woman checking the bodies and calling for her daughter. She then found her daughter's blood stained purse after which she fainted and fell to the ground." Health ministry spokesman Dastagir Nazari said several ambulances had been rushed to the site and were evacuating the wounded. He said an angry crowd had beaten the ambulance workers at the site. No organization took responsibility for the attack and the Taliban denied involvement. But President Ashraf Ghani blamed the group for the blast, which took place near the entry gate of Sayed Al-Shuhada girls' school. "This savage group (Taliban) does not have the power to confront security forces on the battlefield, and instead targets with brutality and barbarism public facilities and the girls' school," he said in a statement. 'Despicable act of terrorism' The Taliban has denied carrying out attacks in Kabul since February last year, when they signed a deal with the United States that paved the way for peace talks and withdrawal of the remaining US troops. But the group has clashed in near-daily battles in the rugged countryside with Afghan forces even as the US military reduces its presence. The United States was supposed to have pulled all forces out by May 1 under a deal struck with the Taliban last year, but Washington pushed back the date to September 11 - a move that angered the insurgents. The top US diplomat in Kabul, Ross Wilson, called the blast "abhorrent", tweeting: "With scores murdered, this unforgivable attack on children is an assault on Afghanistan's future, which cannot stand." The European Union delegation in Afghanistan condemned what it said was a "despicable act of terrorism". "Targeting primarily students in a girls' school, makes this an attack on the future of Afghanistan. On young people determined to improve their country," it said on Twitter. The United Nations Assistance Mission in Afghanistan (UNAMA) expressed its "deep revulsion" at the blast. And Pakistan's foreign ministry called the attack "reprehensible" and vowed to support Afghanistan in its peace efforts. The Dasht-e-Barchi neighbourhood has been a regular target of attacks from Sunni Islamist militants. In May last year, a group of gunmen attacked a hospital in the area in a brazen daylight raid that left 25 people killed, including 16 mothers of newborn babies. The hospital was supported by the international medical charity Doctors Without Borders, which later pulled out of the project. No group claimed that attack, but Ghani blamed the Taliban and the jihadist Islamic State group. On October 24, a suicide bomber blew himself up at a tuition centre in the same district, killing 18 people including students in an attack that also went unclaimed. 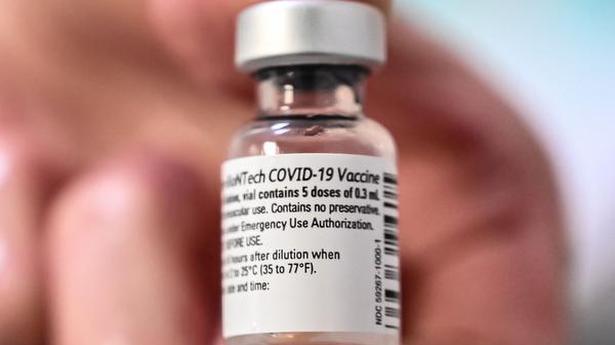 International: Sri Lanka is the first country in South Asia to approve the Pfizer vaccine 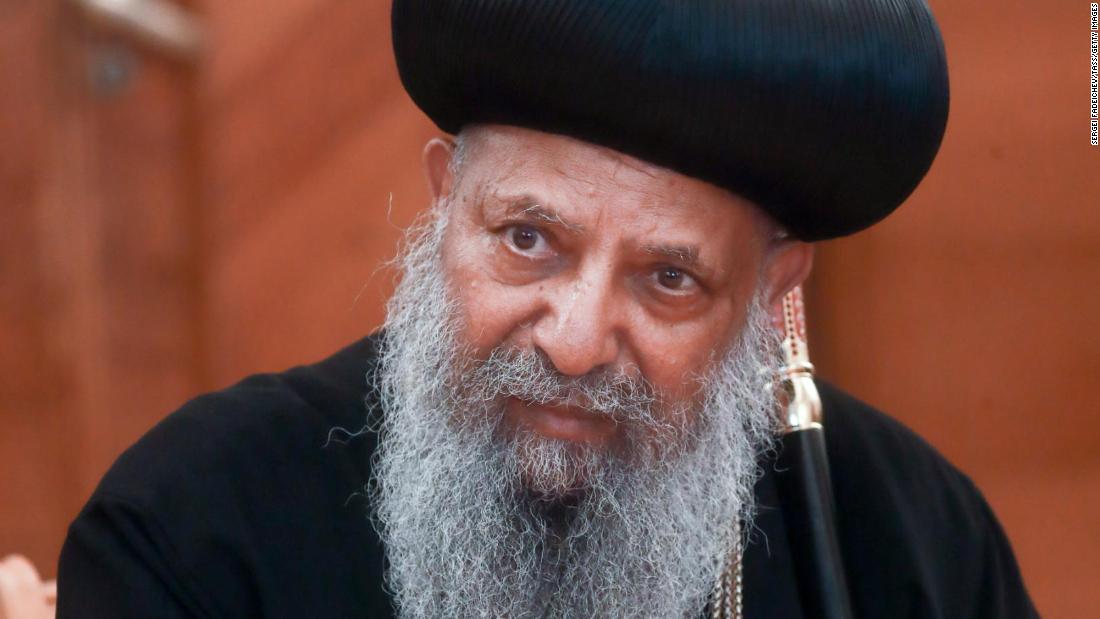 The head of the Ethiopian Orthodox Tewahedo Church has condemned his own country's rulers in a video recorded by the director of a US-based charity, saying "they want to destroy the people of Tigray" with actions of "the highest brutality and cruelty." 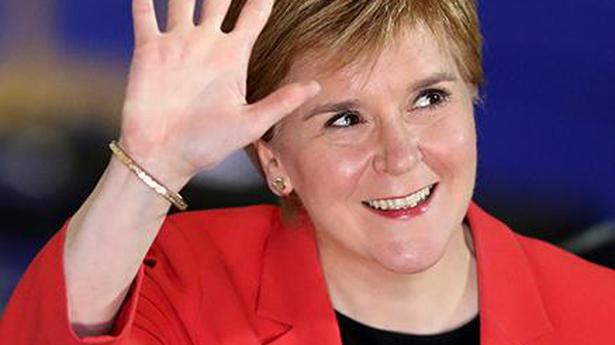 International: The governing SNP is likely to push for another referendum 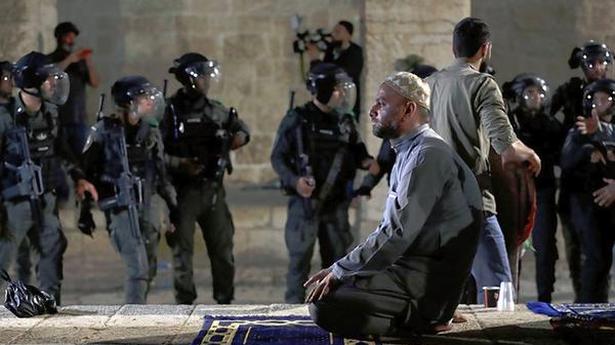 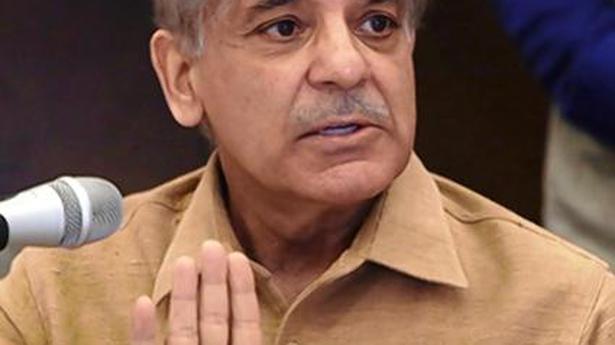 International: Sharif was not allowed to board a flight to U.K. for treatment 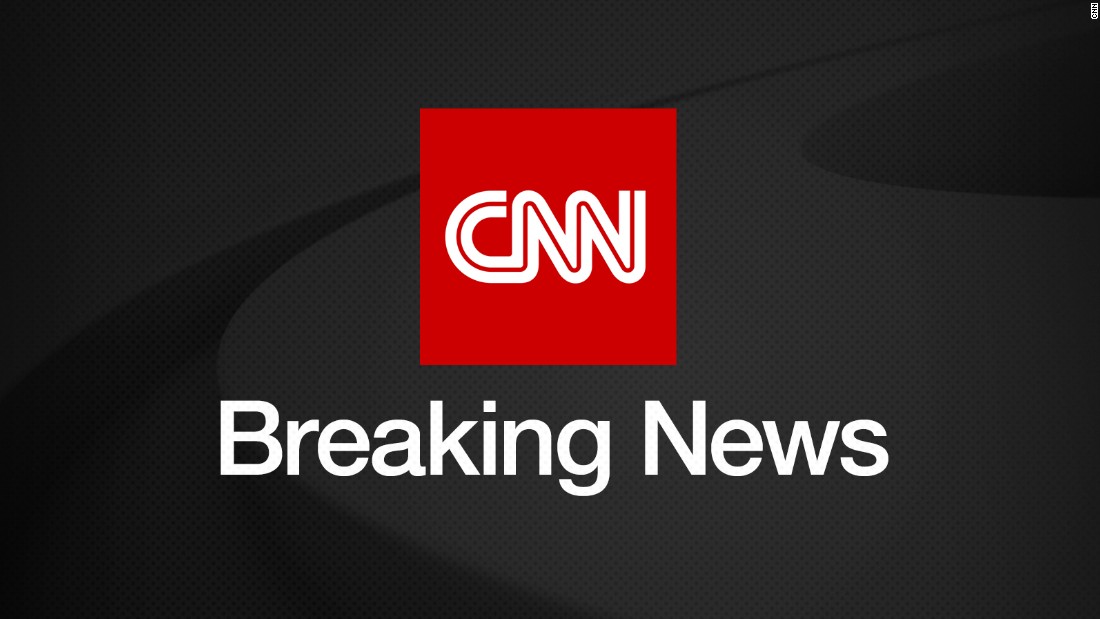 At least 30 killed, 52 wounded in blast near Kabul girls' school

At least 25 people have been killed and 52 others wounded in an explosion near a high school for girls in the Afghan capital, Kabul. International: It hints at broader tensions between internal messaging in China when barriers are crumbling between what’s intended for domestic use and what ends up being seen overseas

International: The UN health agency signed off on the two-dose vaccine, which is already being deployed in dozens of countries around the world