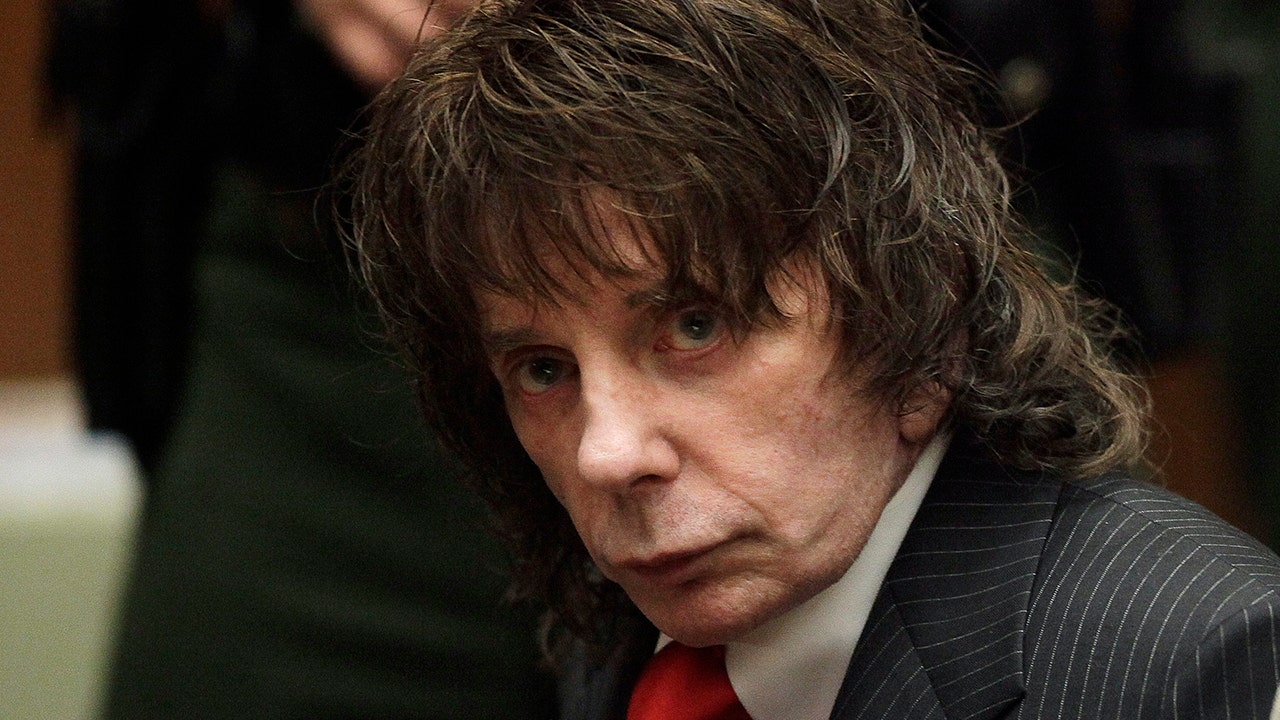 Phil Spector, revolutionary music producer who was convicted of murder in 2009, dead at 81

Phil Spector, the revolutionary music producer behind some of music's biggest hits, died in prison at age 81. 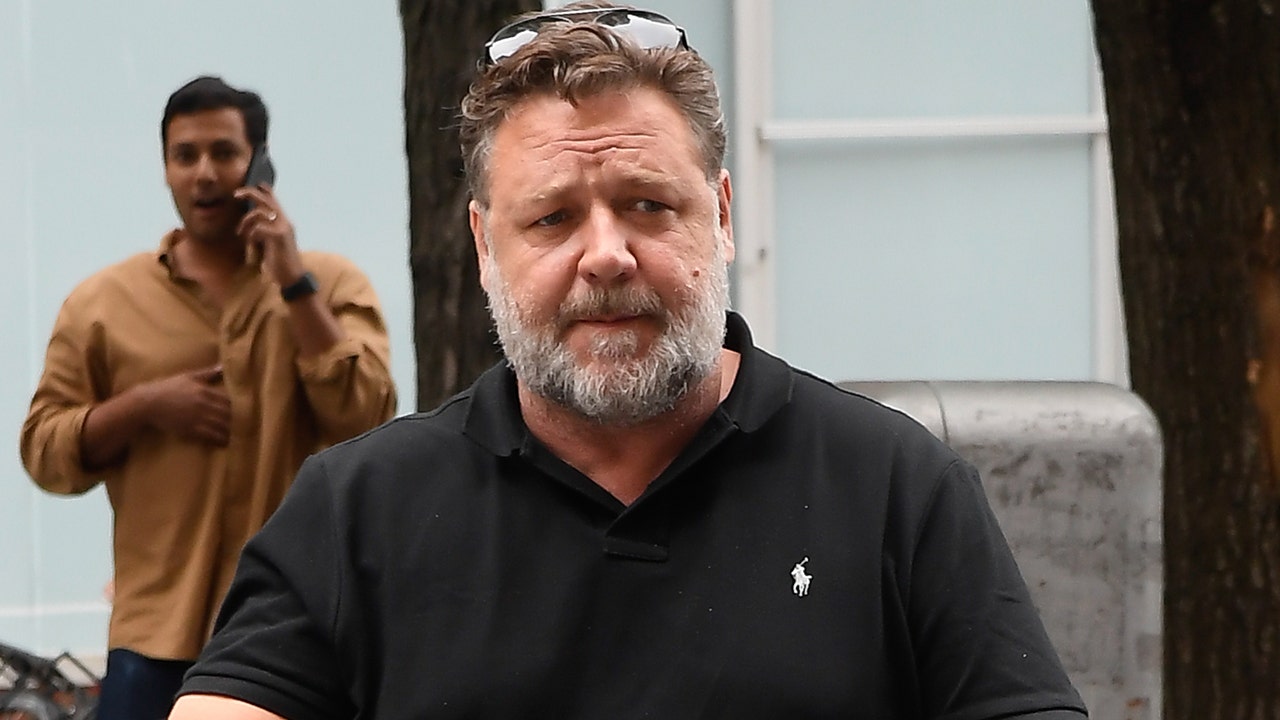 Russell Crowe fired back at a Twitter user who issued harsh criticism of his film “Master and Commander: The Far Side of the World." 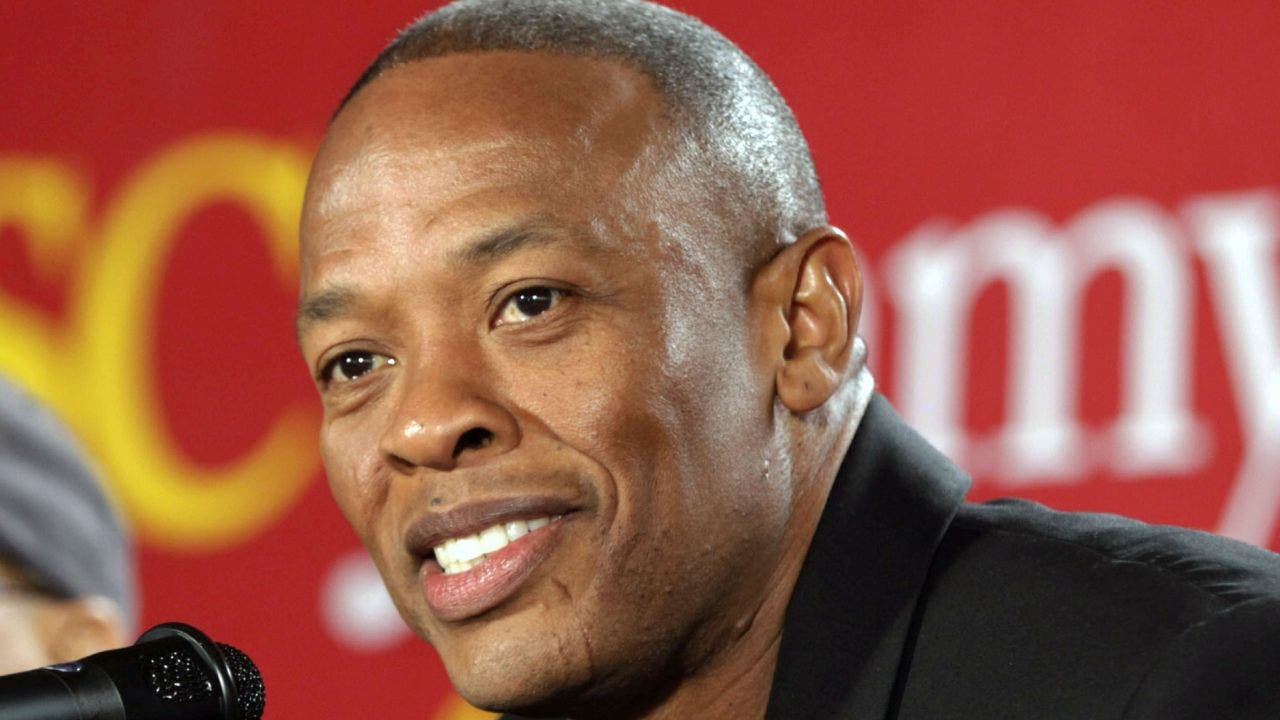 Dr. Dre was reportedly settled back into his California home on Saturday after receiving treatment for a possible brain aneurysm at Cedars-Sinai Medical Center in Los Angeles. 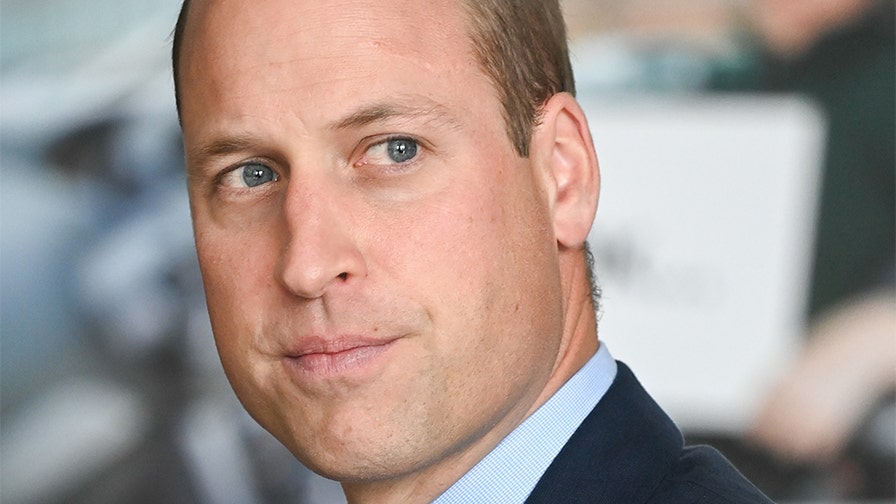 Prince William is hoping his grandmother, Queen Elizabeth II, being vaccinated for the coronavirus will help quell uncertainty about the shot among the British people. 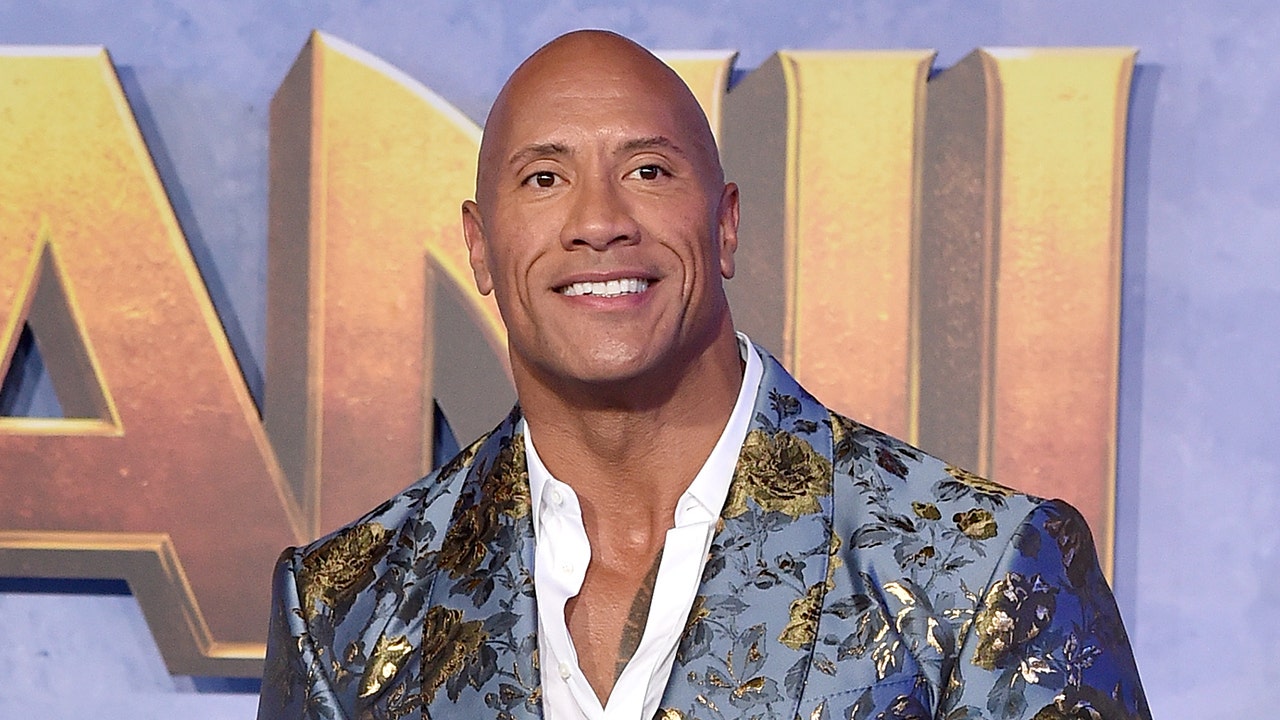 Dwayne “The Rock” Johnson is returning to the small screen with the help of NBC. 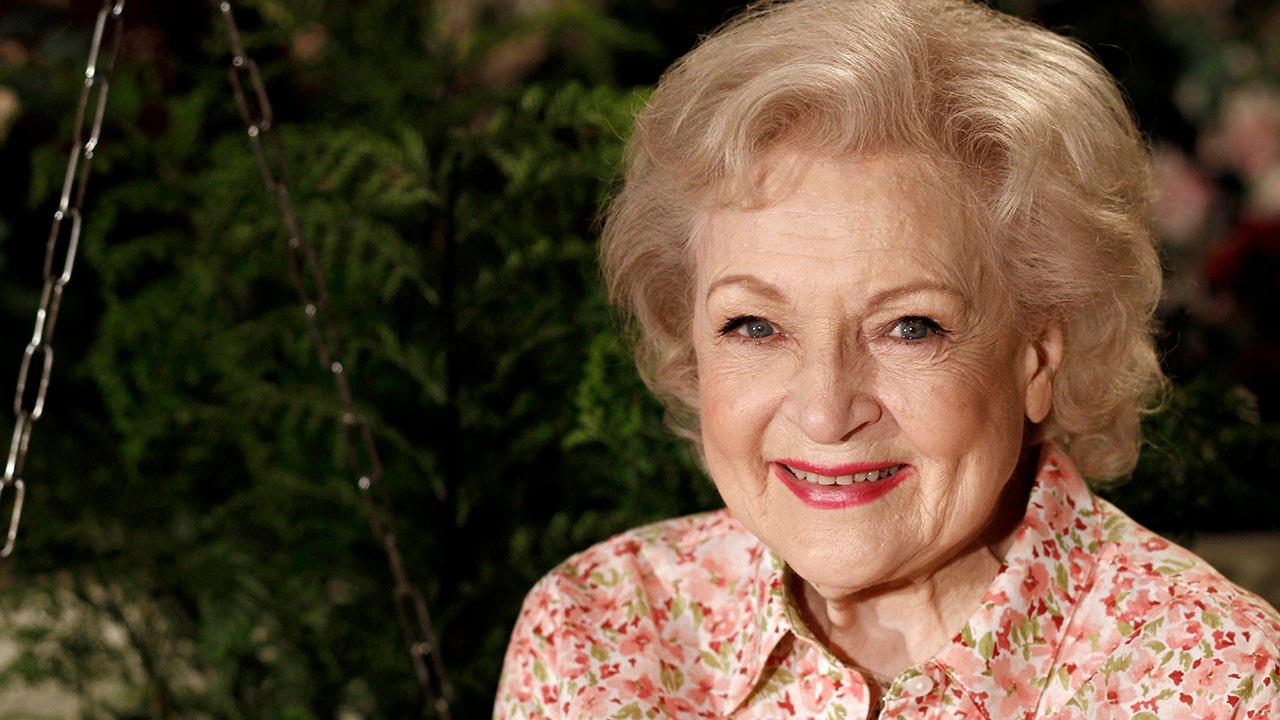 Betty White turns 99, reveals birthday wish and thoughts on her many fans after long career

Legendary actress Betty White is celebrating her 99th birthday on Sunday and she seems keen to let her many fans in on the celebration. 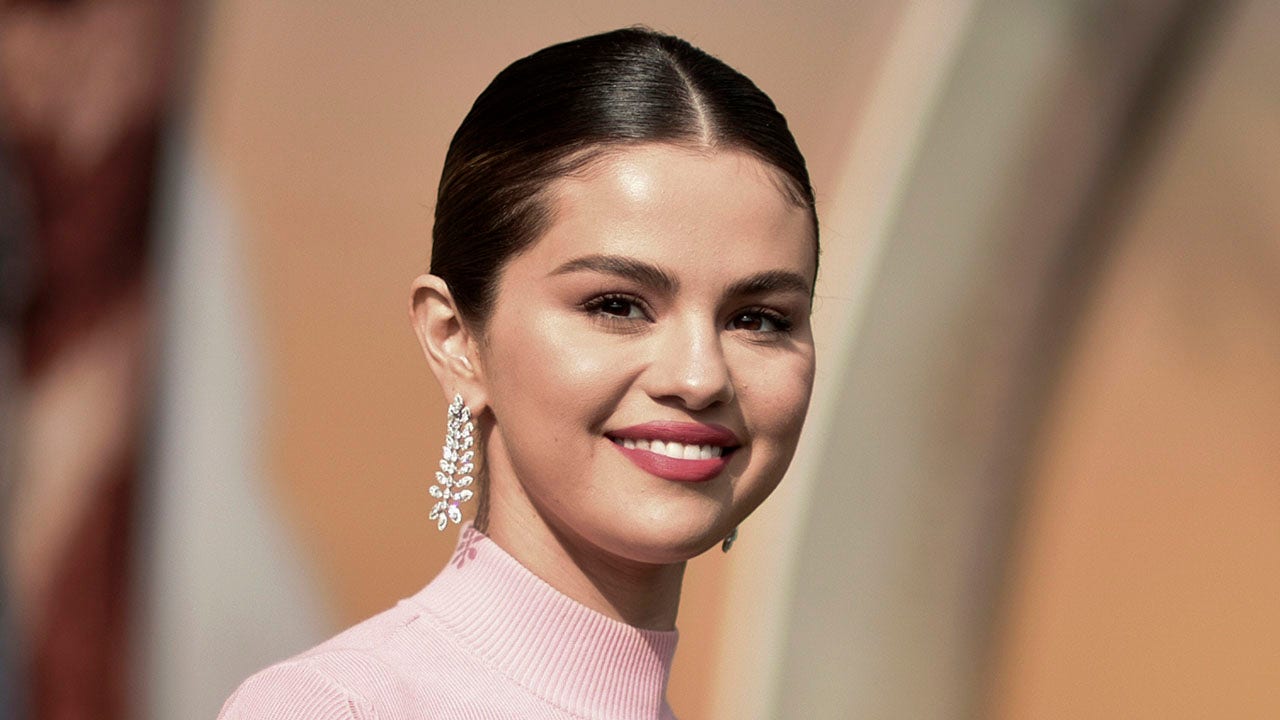 Selena Gomez claimed that social media is "cashing in from evil" in an interview published Saturday. 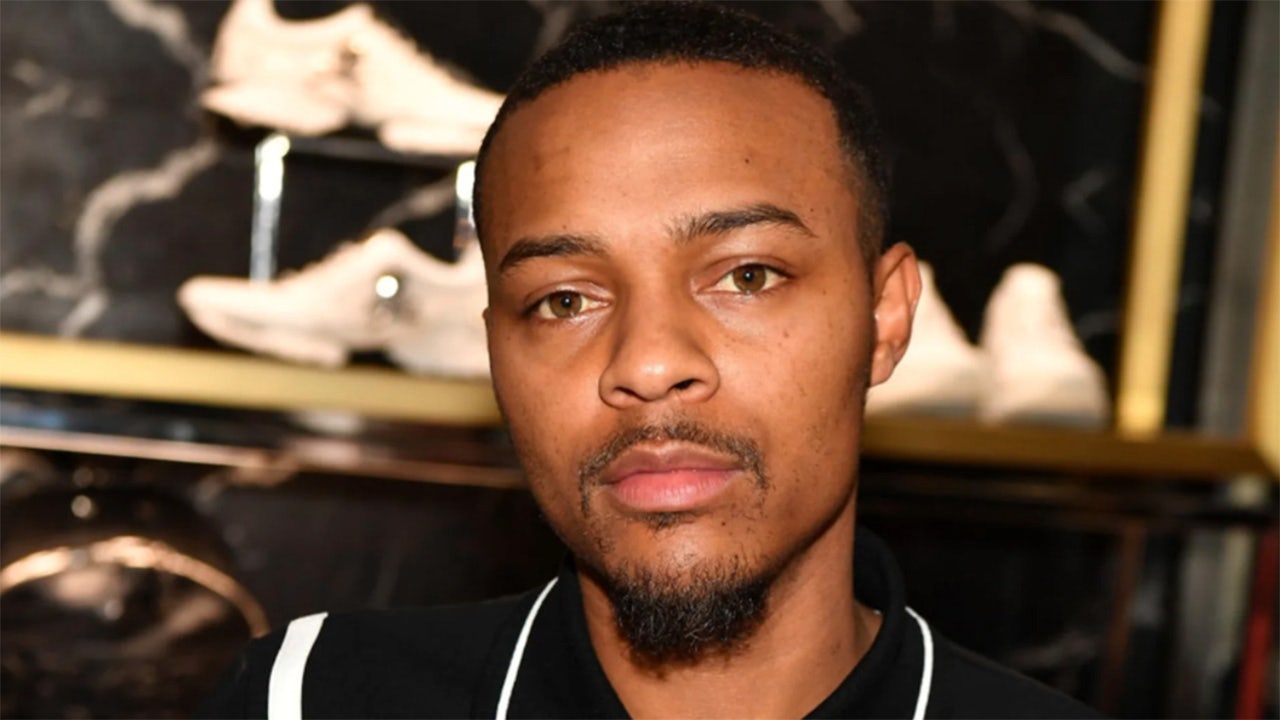 Rapper Bow Wow woke up Saturday to dozens of angry comments from fans for performing at a packed nightclub in Houston amid the coronavirus pandemic. 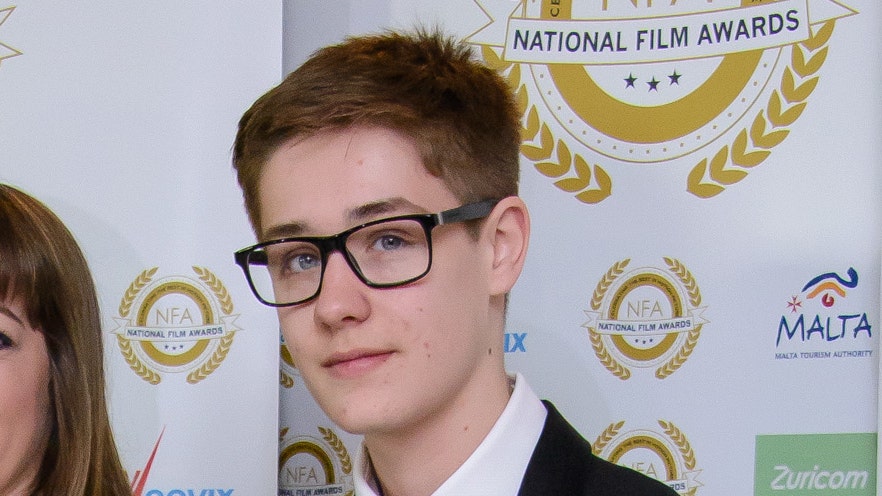 Archie Lyndhurst's cause of death has been revealed. The "So Awkward" star died at 19 in September. 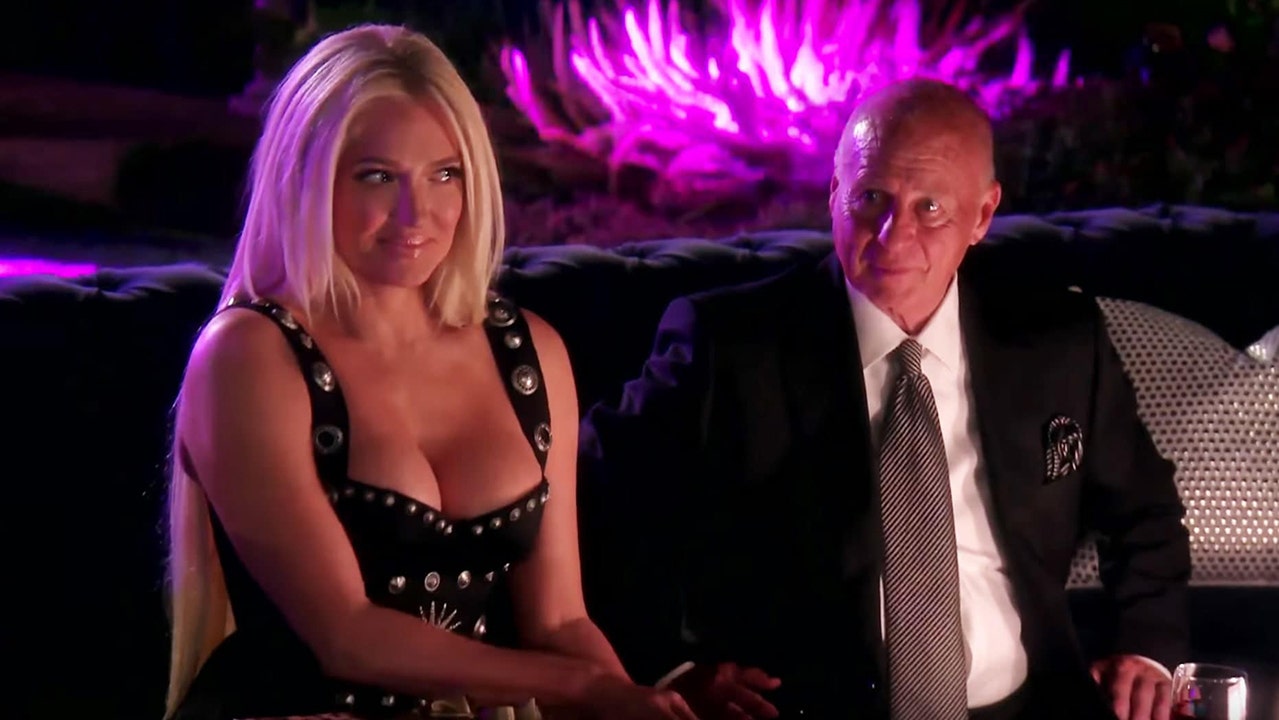 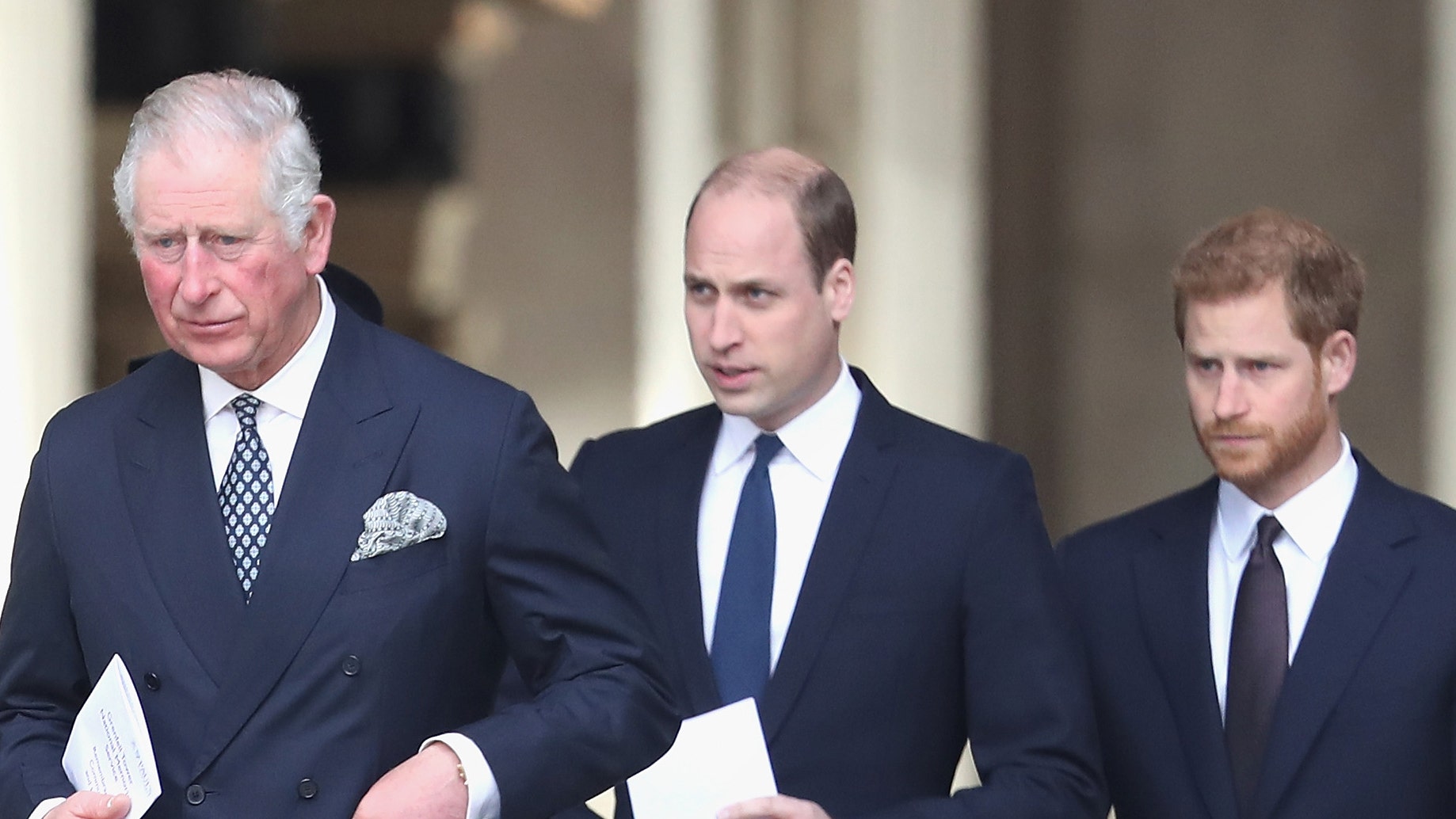 Prince Harry is "heartbroken" over the rift between his British royal family members, pal and journalist Tom Bradby reveals. 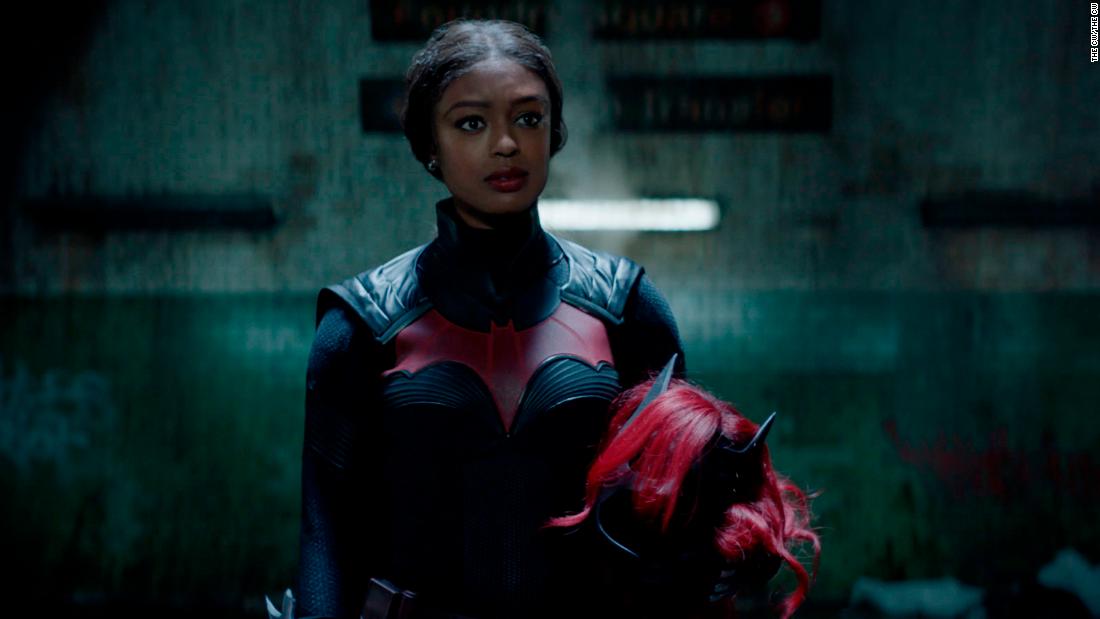 'Batwoman' gets a new lead, but Season 2 looks like the same flawed show

After a first season that never quite got off the ground creatively, "Batwoman" announced that original star Ruby Rose would be leaving but that the series would hang around without her. The contortions necessary to arrange that baton (or Batarang) pass mostly fizzle in the opening episodes, fueling a sense that this CW drama might be flying on fumes. 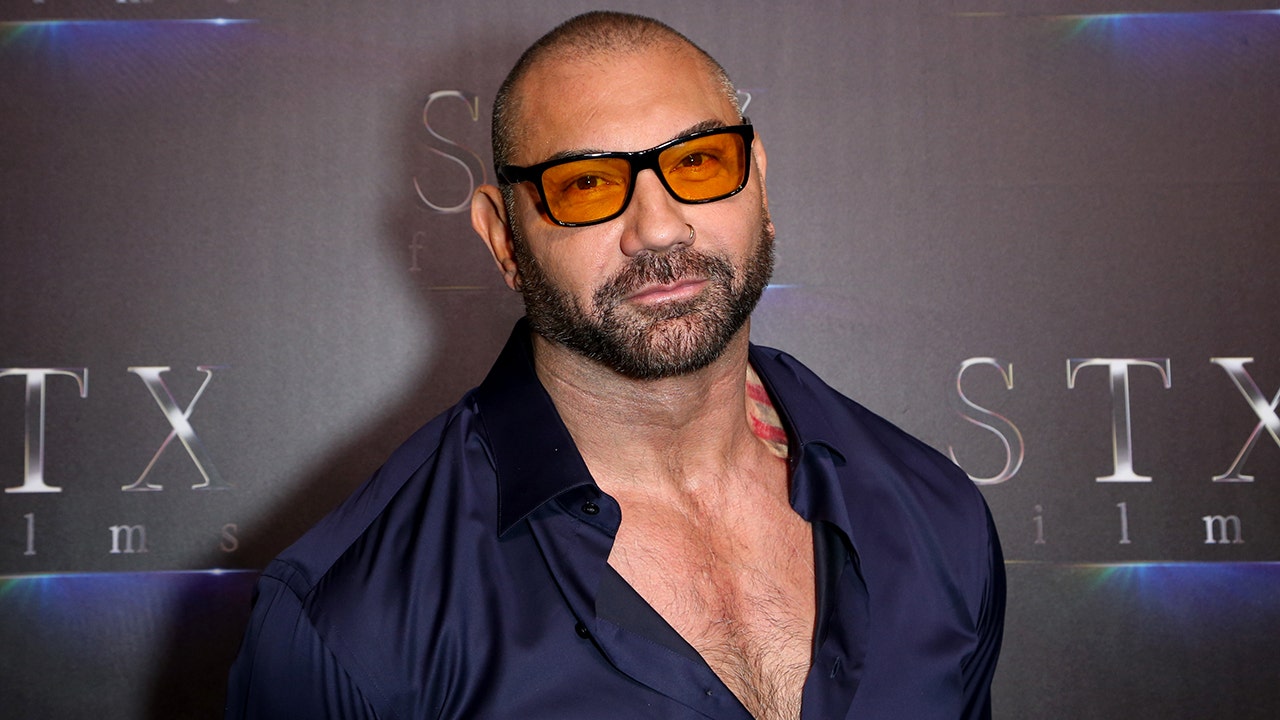 Marvel star Dave Bautista is offering a $20,000 reward for information that will lead to the identification of the suspect behind the scrawling of the word "TRUMP" on a Florida manatee's back. 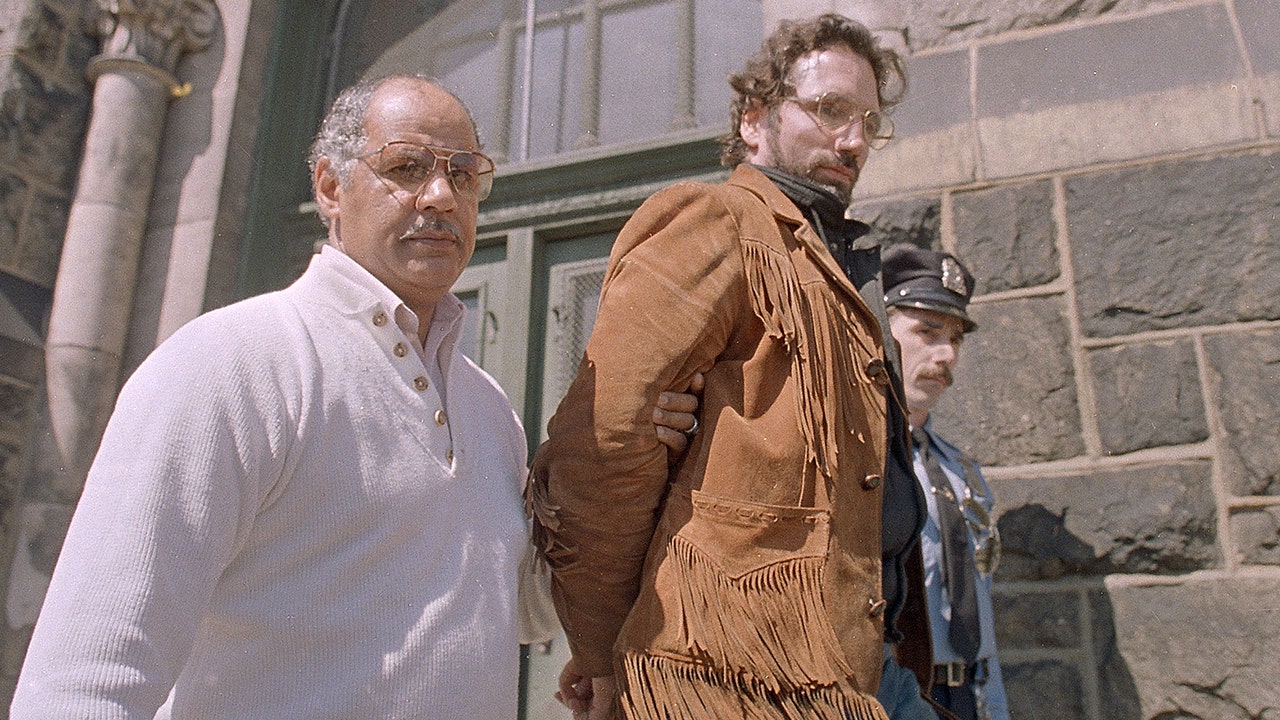 Gary Heidnik’s attorney talks ‘insane’ house of horrors killer in doc: ‘There was a method to his madness'

Gary Heidnik partially inspired the character Buffalo Bill in "The Silence of the Lambs." 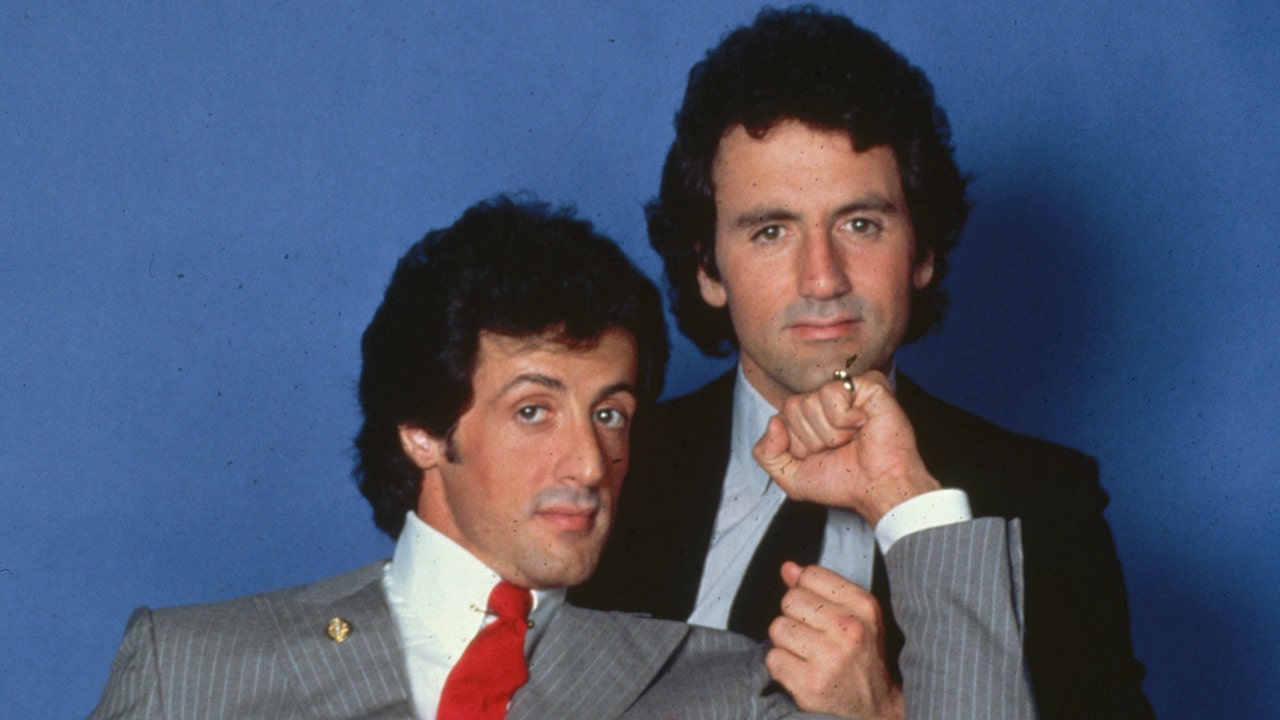 Frank Stallone doesn’t want to be known as Rocky’s little brother -- but make no mistake, he’s proud of his family’s legacy. 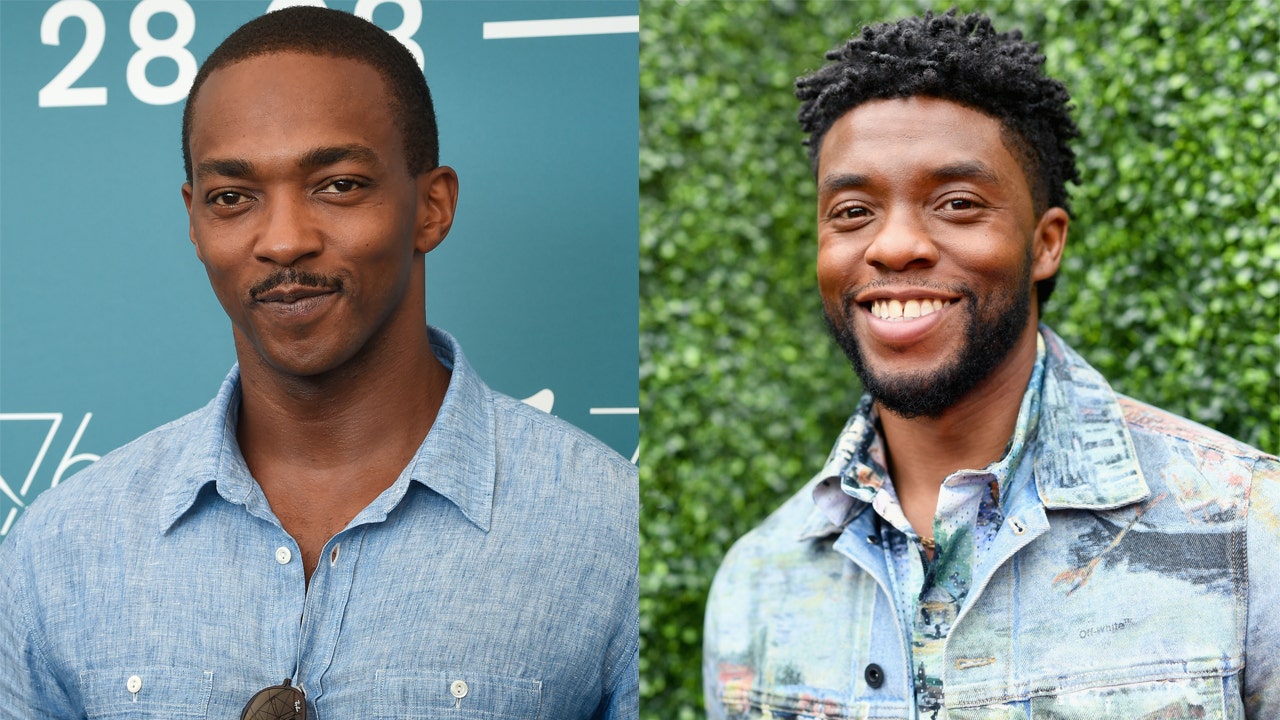 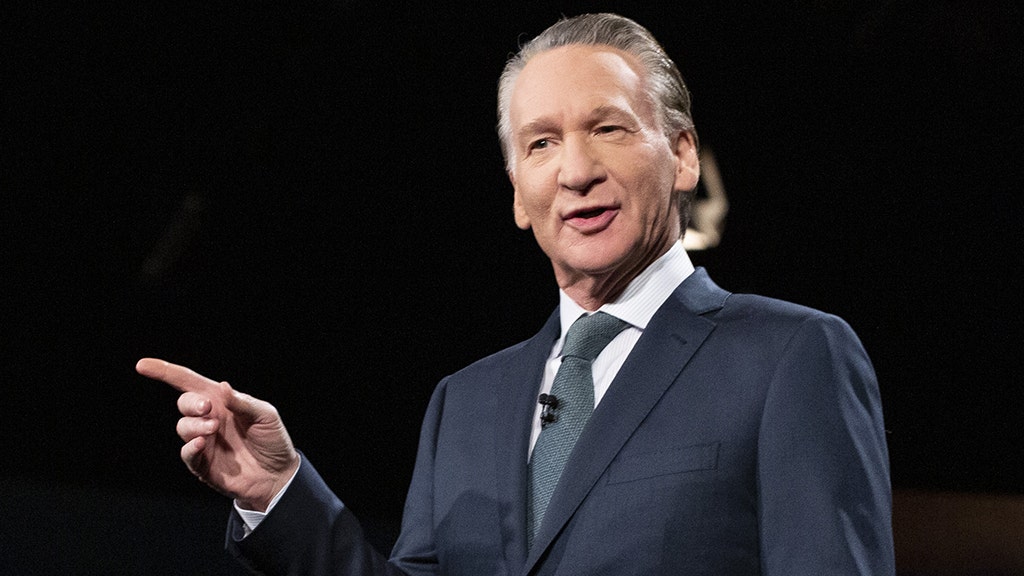 Maher insists Trump will run again, McConnell won't impeach: 'The battle is over, this war is just beginning' 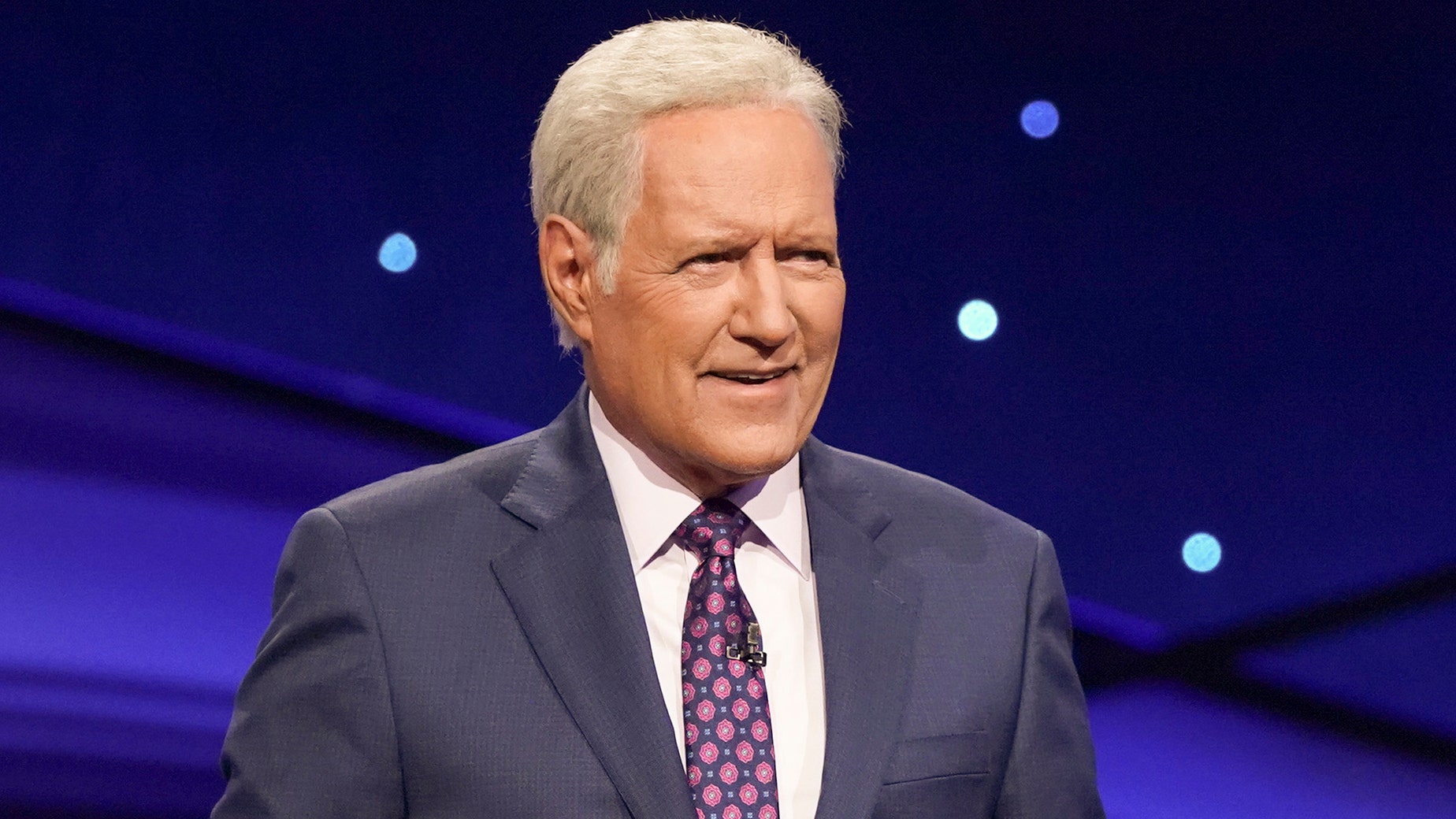 Late "Jeopardy!" host Alex Trebek's fans are calling upon Sony and CBS to dedicate the show's stage with Trebek's name. 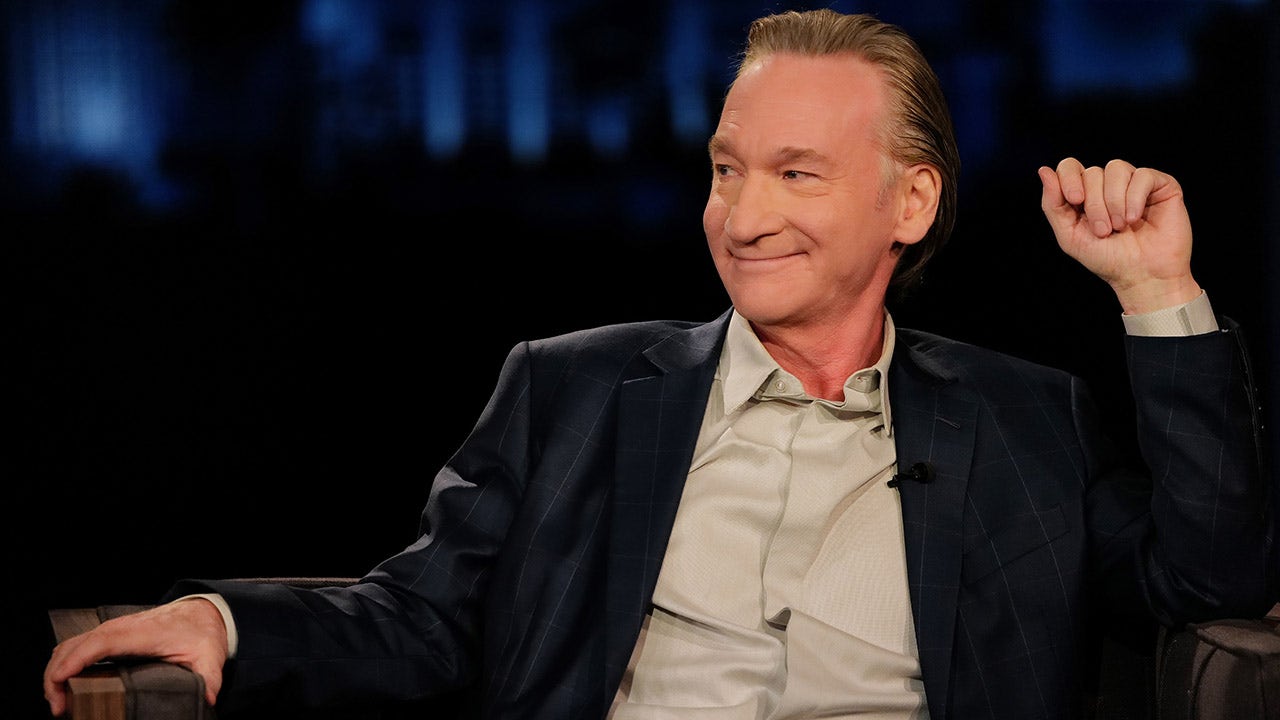 "Real Time" host Bill Maher closed his show Friday night by defending the millions of Trump voters who were NOT involved in the Jan. 6 Capitol riot. 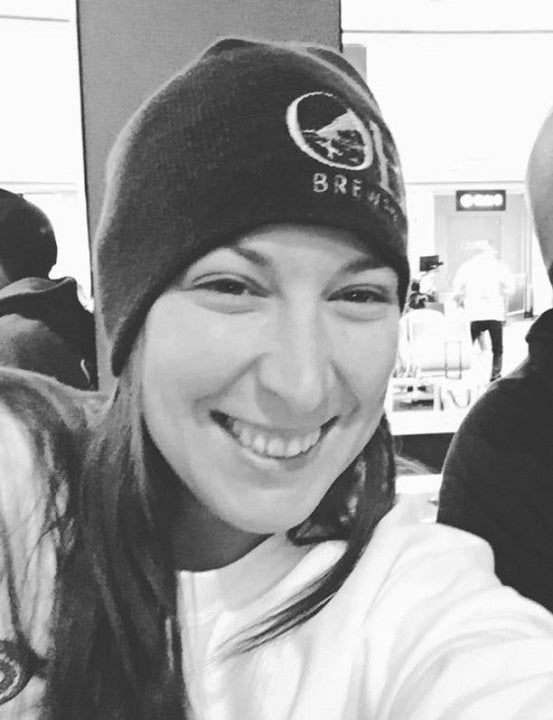 "Real Time" host Bill Maher on Friday night addressed the death of Ashli Babbitt, the Air Force veteran from California who was fatally shot inside the Capitol on Jan. 6.