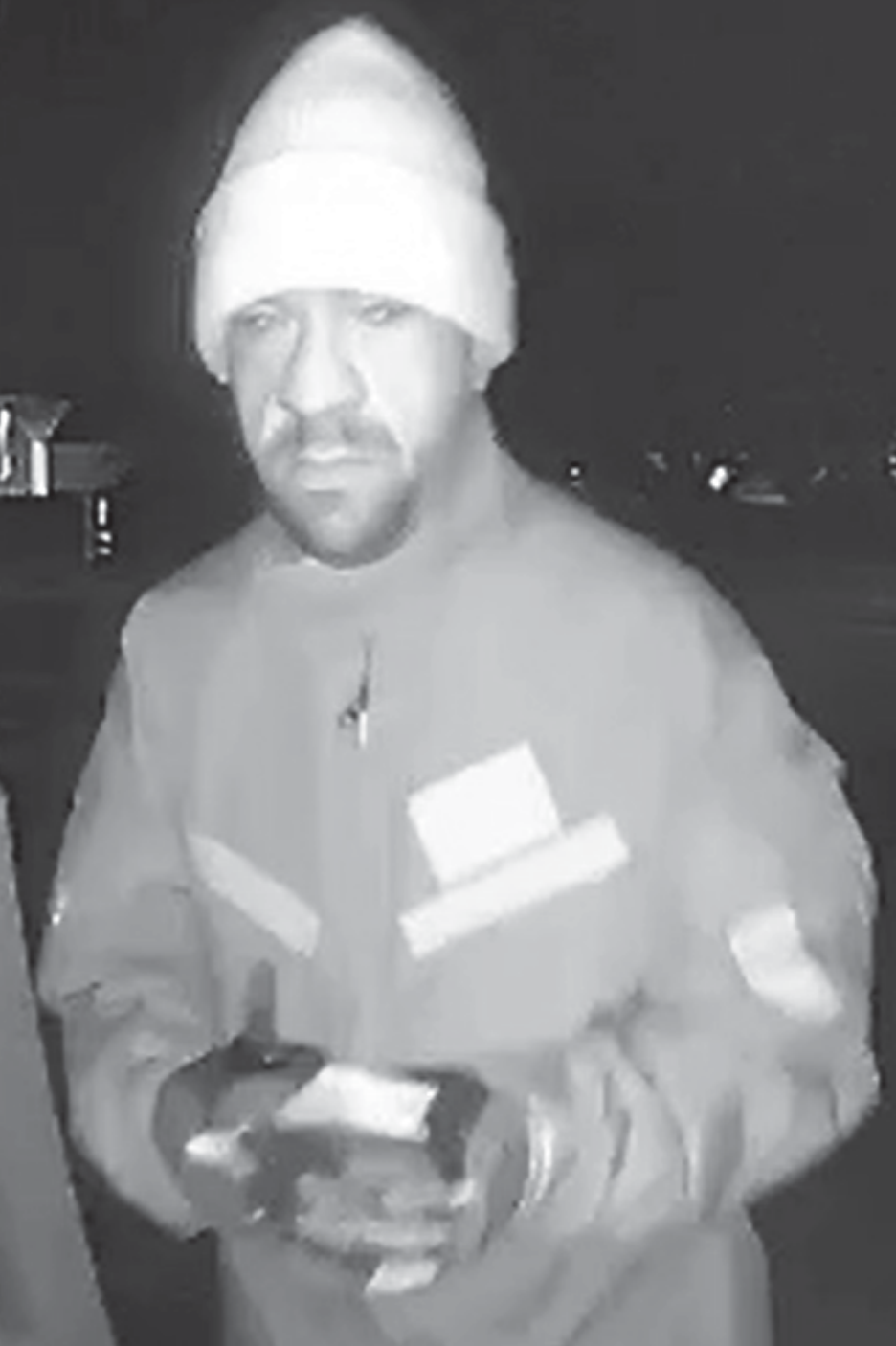 A Maryland man admitted in federal court Tuesday to leaving a deranged letter on the doorstep of a Biden-Harris supporter in October that said the candidates would be "executed on National Television (sic)." 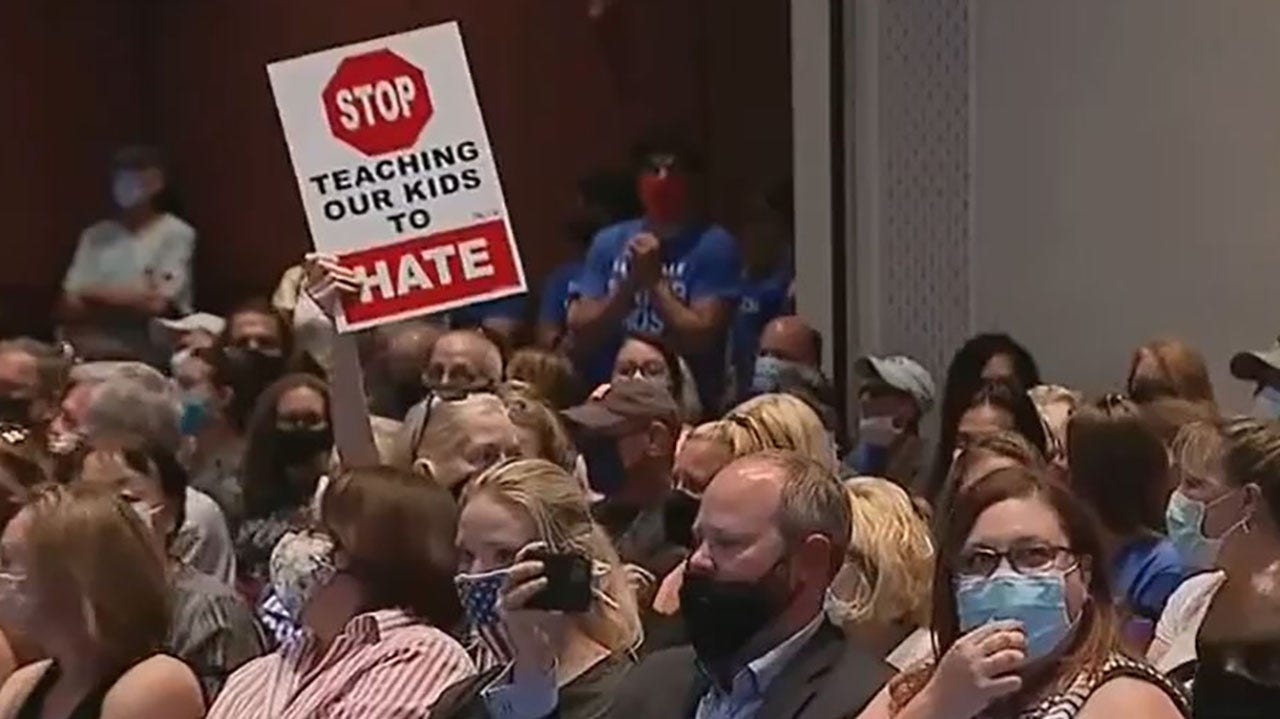 The embattled school board of Virginia’s Loudoun County could address new transgender policies Tuesday following weeks of protests from district parents opposed to some of the measures, which they have criticized as potential left-wing indoctrination and a violation of parental rights. 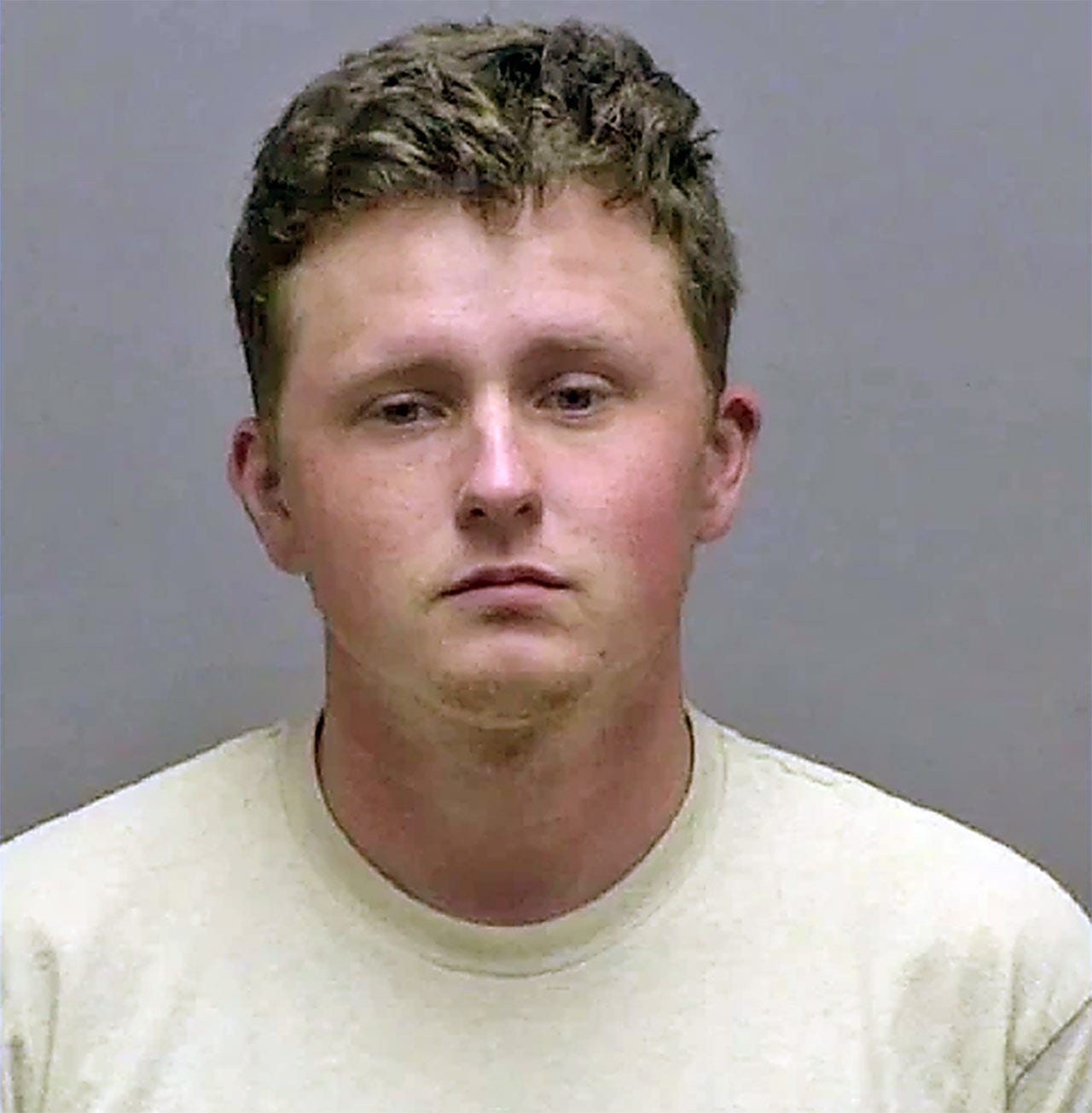 A woman in North Carolina who became enraged by another driver after water splashed onto her car on the highway was shot in the face during a road rage incident – and a suspect has since been arrested. 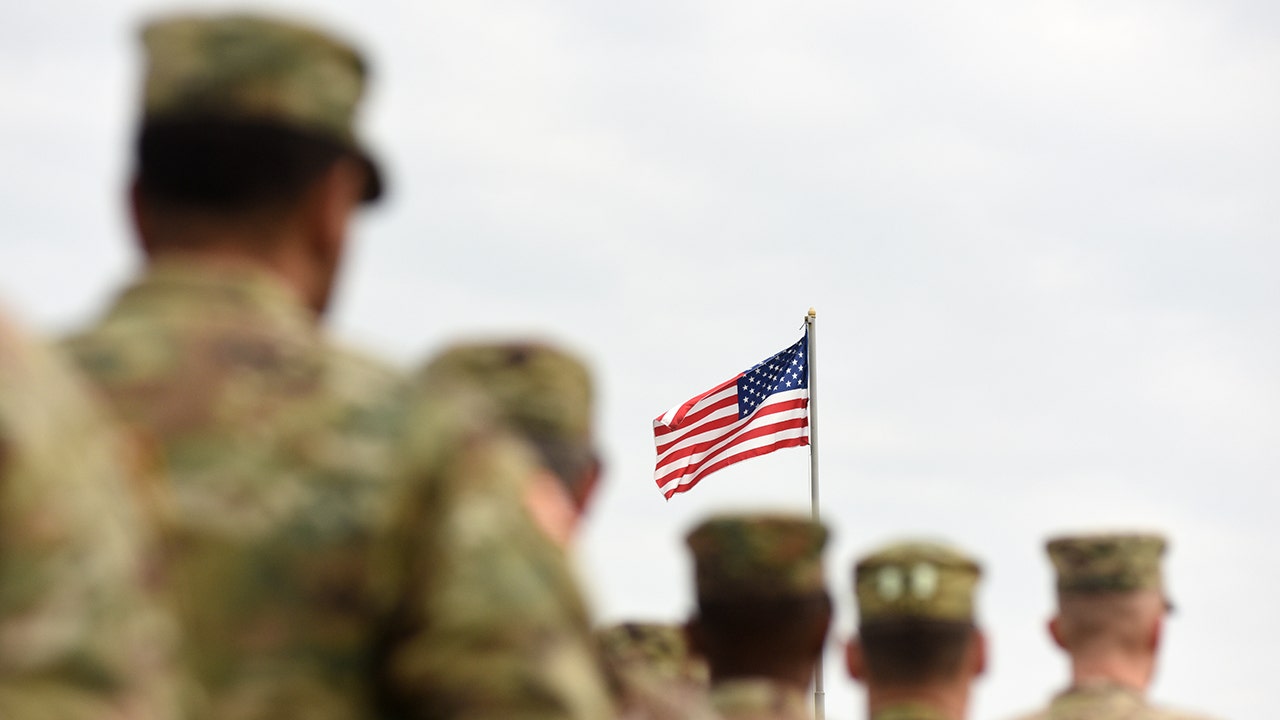 A staggering 30,177 American active military personnel and veterans involved in post-9/11 wars are estimated to have died from suicides – a figure at least four times greater than the 7,057 service members who were killed in combat during that time, a new research paper says. 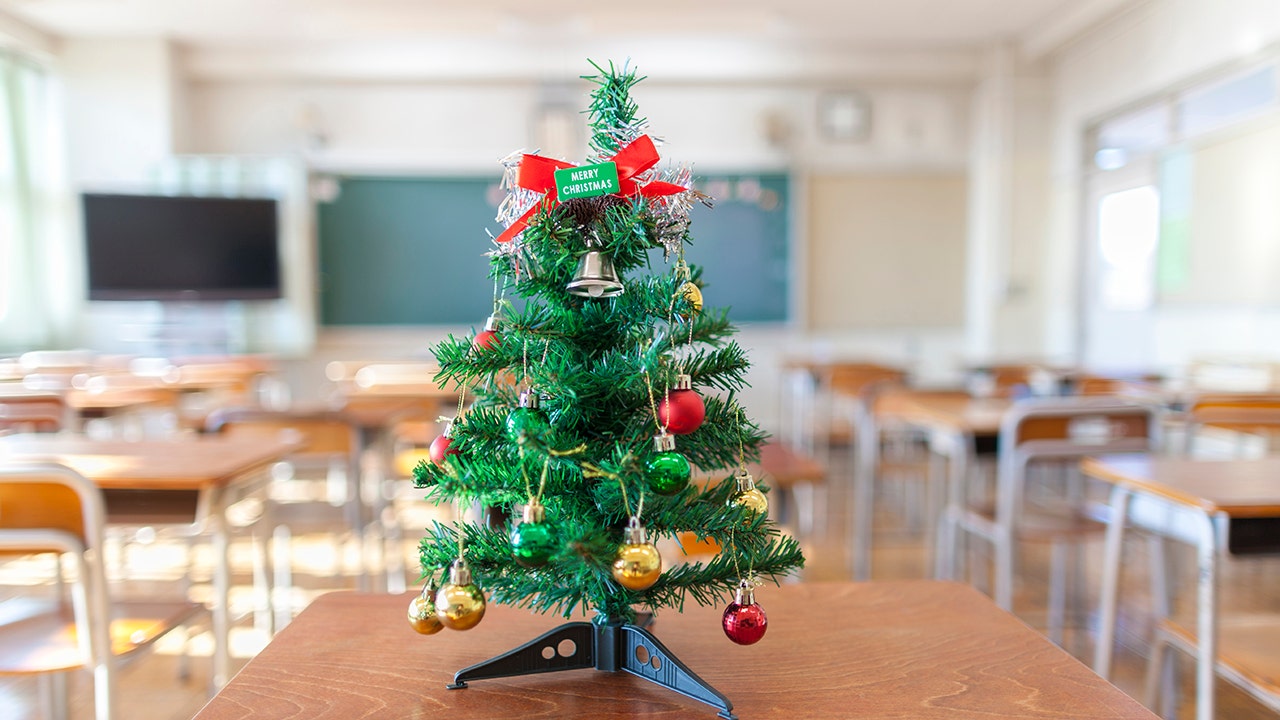 A New Jersey school board has walked back its decision to rid holiday names from its school calendar after parents spoke out against the move. 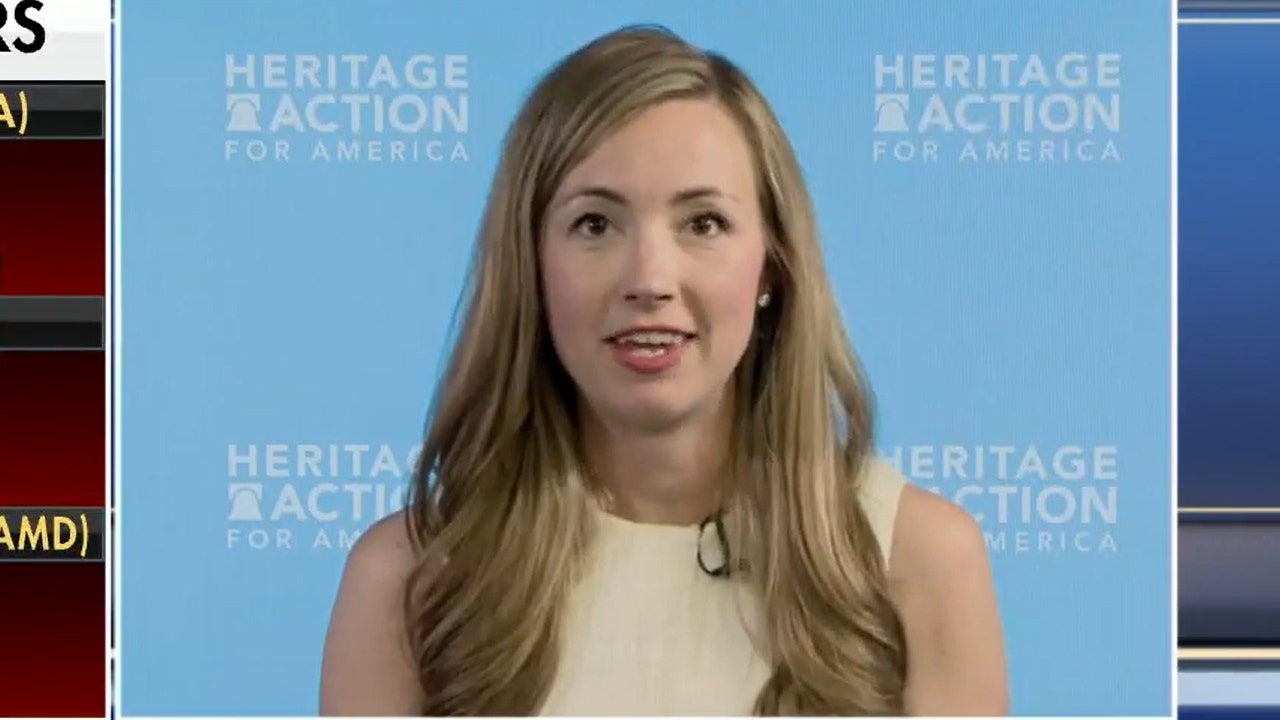 A new digital book aims to help parents stand up against what has become known as “critical race theory," or CRT, teachings in U.S. schools. 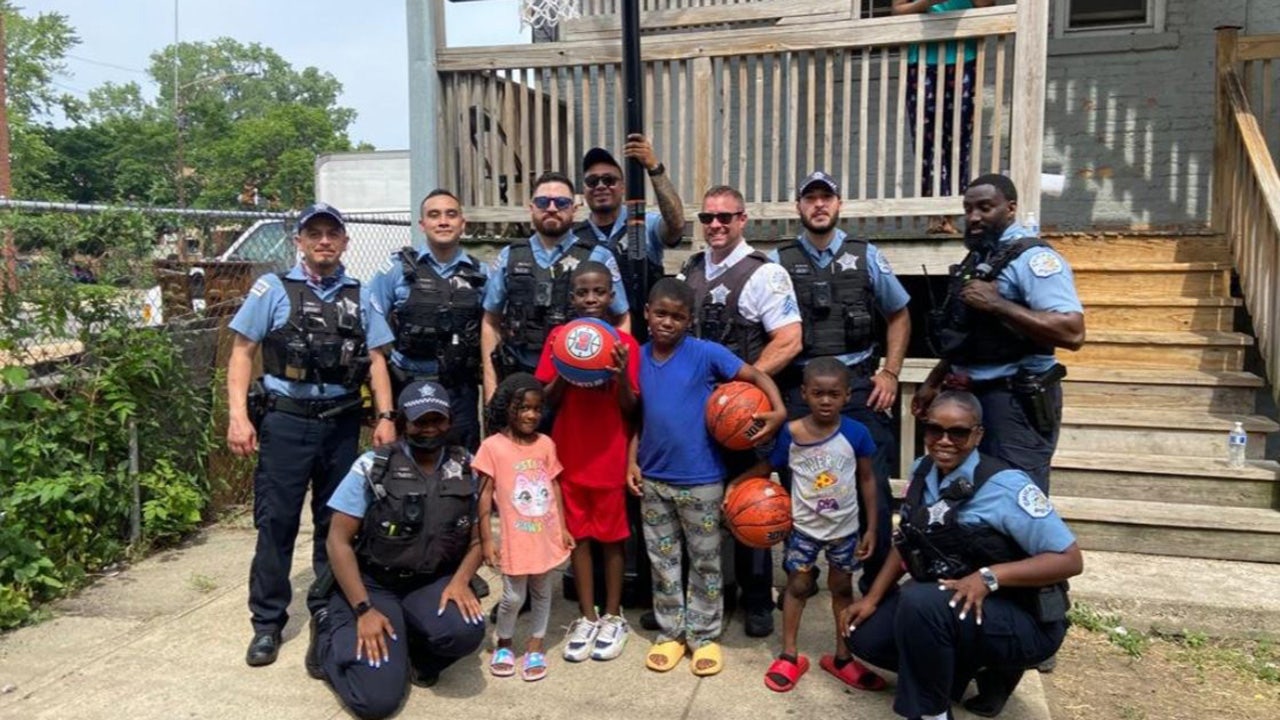 Chicago police officers on Monday surprised a group of children with a new basketball hoop – after seeing them playing instead with a milk crate – and even stuck around to shoot hoops in the neighborhood. 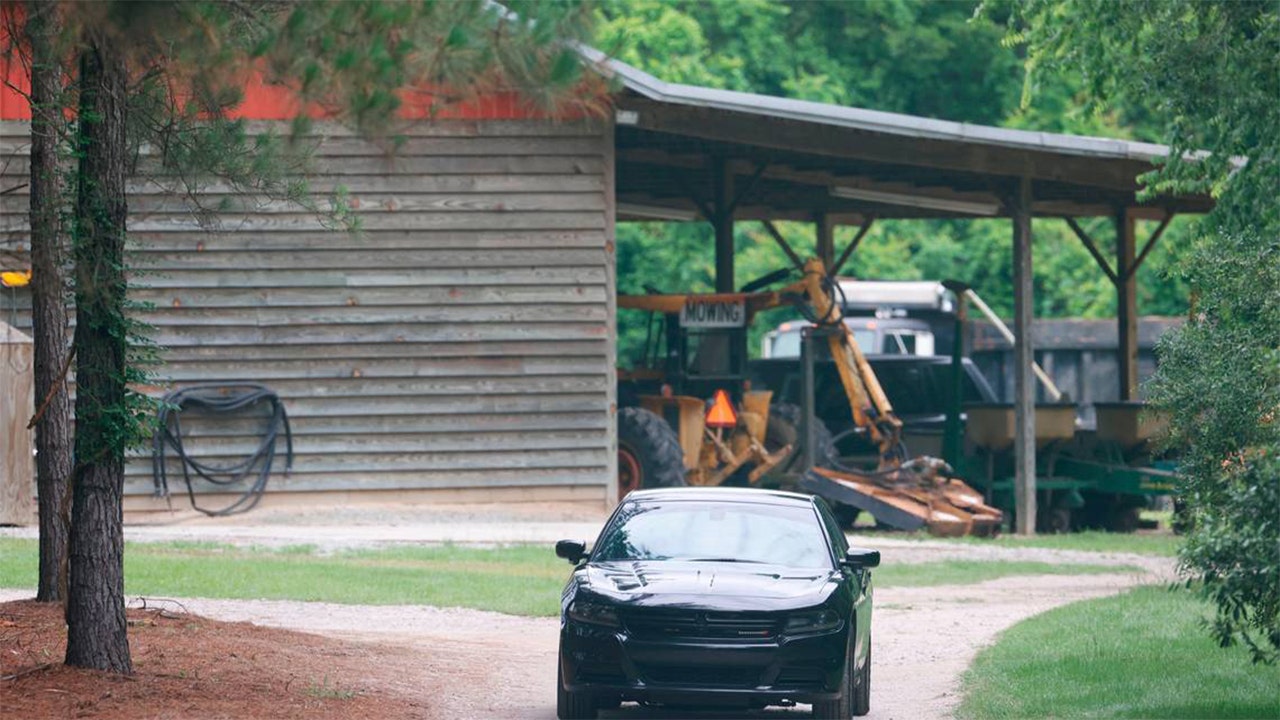 South Carolina law enforcement has released new documents in the ongoing investigation into the double murders involving the prominent Murdaugh family, providing only a glimpse into a case that has garnered national news headlines and gripped a small southern community. 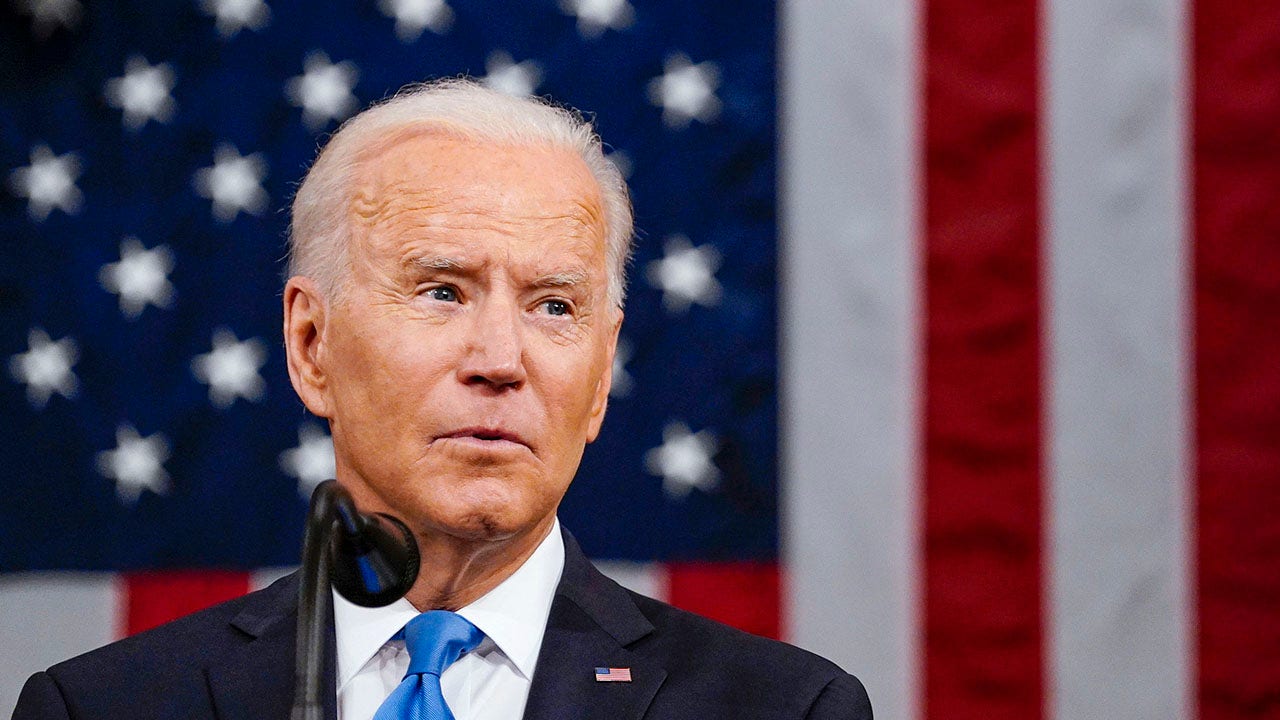 A Tulsa man is facing federal charges after prosecutors say he threatened to kill President Joe Biden, members of Congress and their families.

A Tulsa man is facing federal charges after prosecutors say he threatened to kill President Joe Biden, members of Congress and their families. 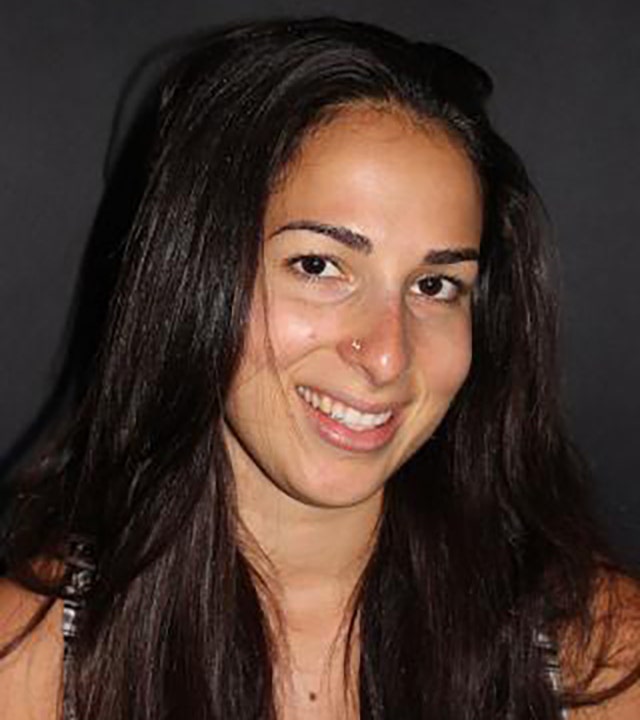 Chicago police continue to hunt for the homeless suspect who fatally stabbed a 31-year-old woman since identified as a doctoral student studying criminal justice at the University of Maryland during a brazen daylight attack over the weekend that happened not far from the city’s financial district. 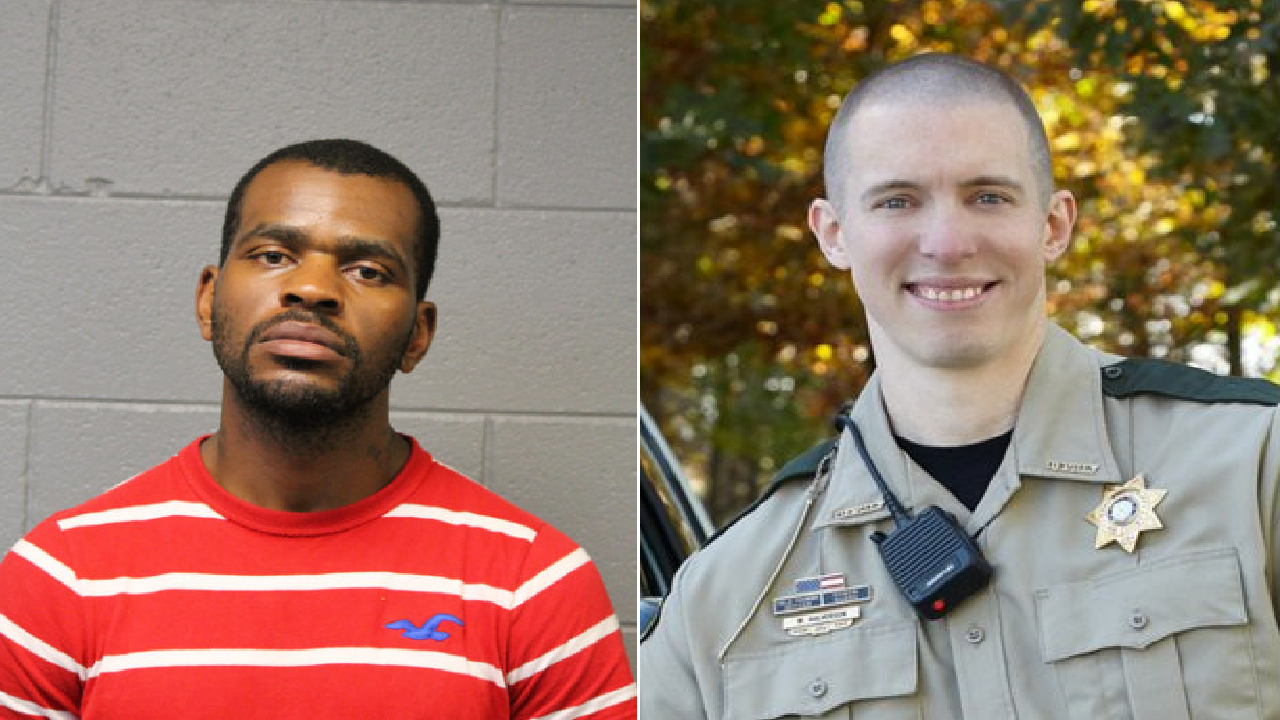 Police in Iowa are crediting a local television news crew with helping catch a suspect accused of shooting a sheriff’s deputy multiple times.

Illinois police officers are defending the badge and their thin blue line patches after local residents claimed the symbol to be “divisive.” 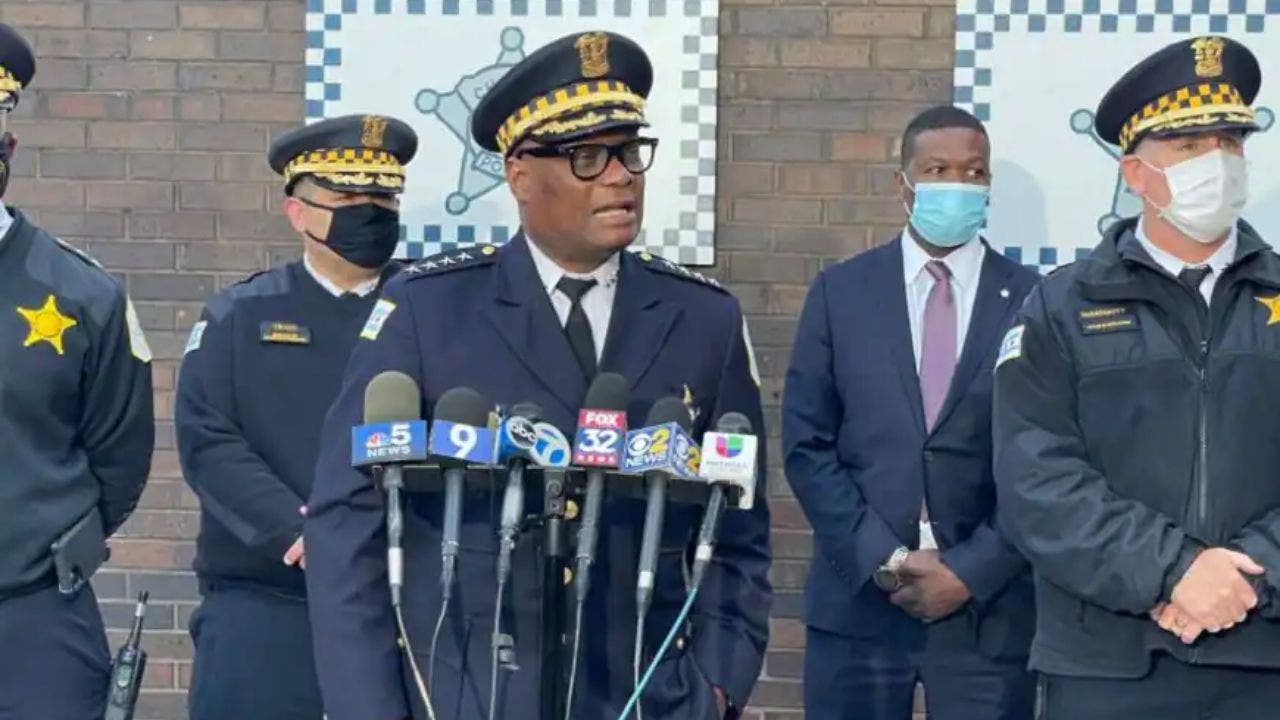 The Chicago Police Department’s (CPD) decision to strip an officer of his police powers was a result, in part, of the man’s ownership of a house on the city's South Side where gunmen killed five people and injured three others, the agency’s top cop said Monday. 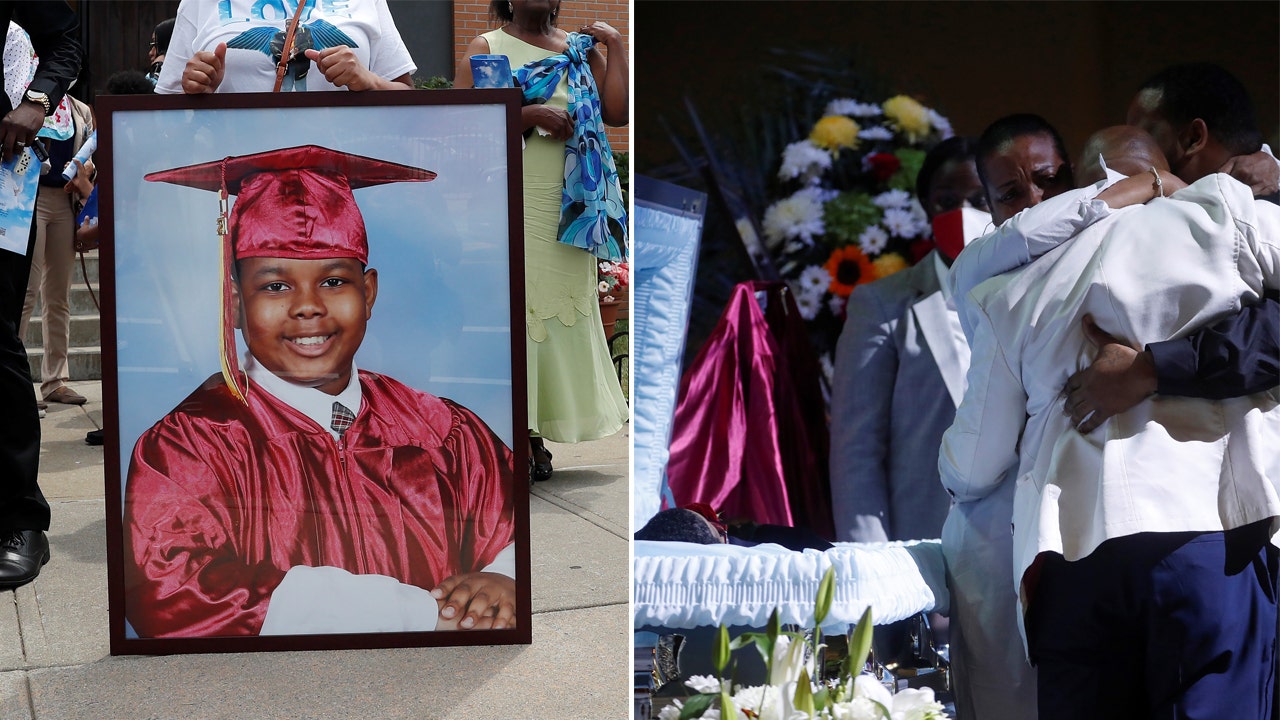 During the funeral for a 10-year-old boy in New York City who was gunned down at his aunt’s home in a shooting that authorities say was prompted by a parking dispute, Queens Borough President Donovan Richards reminded attendees that “Black lives matter" as the city deals with pervasive gun violence and rising crime more than a year since the death of George Floyd. 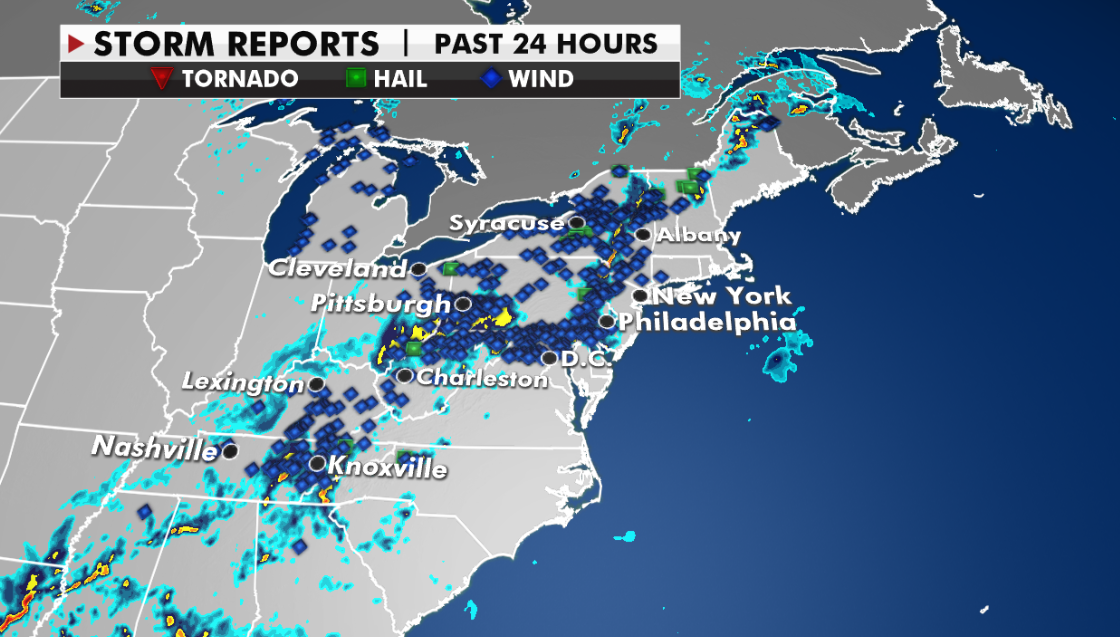 A frontal boundary continues to bring showers and thunderstorms as it sweeps across the eastern U.S. 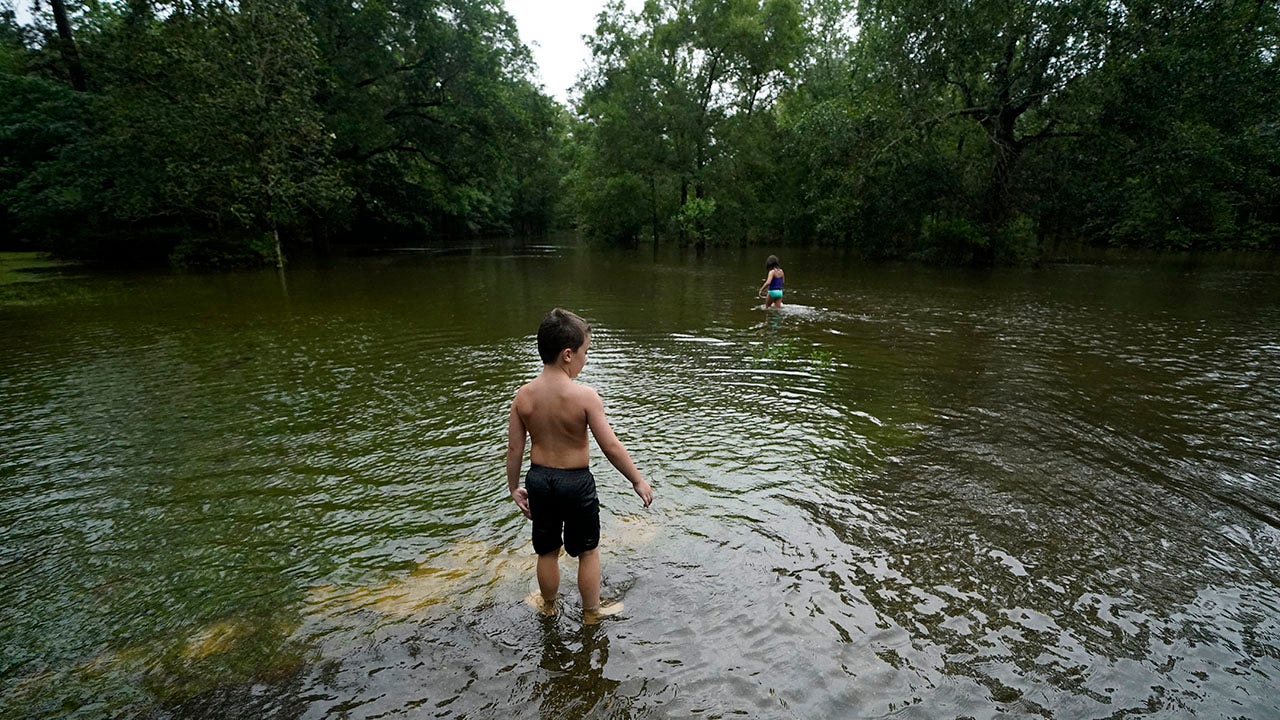 As Tropical Storm Claudette moves offshore, a cold front reaching from the Plains to the Northeast and Mid-Atlantic is expected to bring threats of severe weather and heavy rainfall on Tuesday. 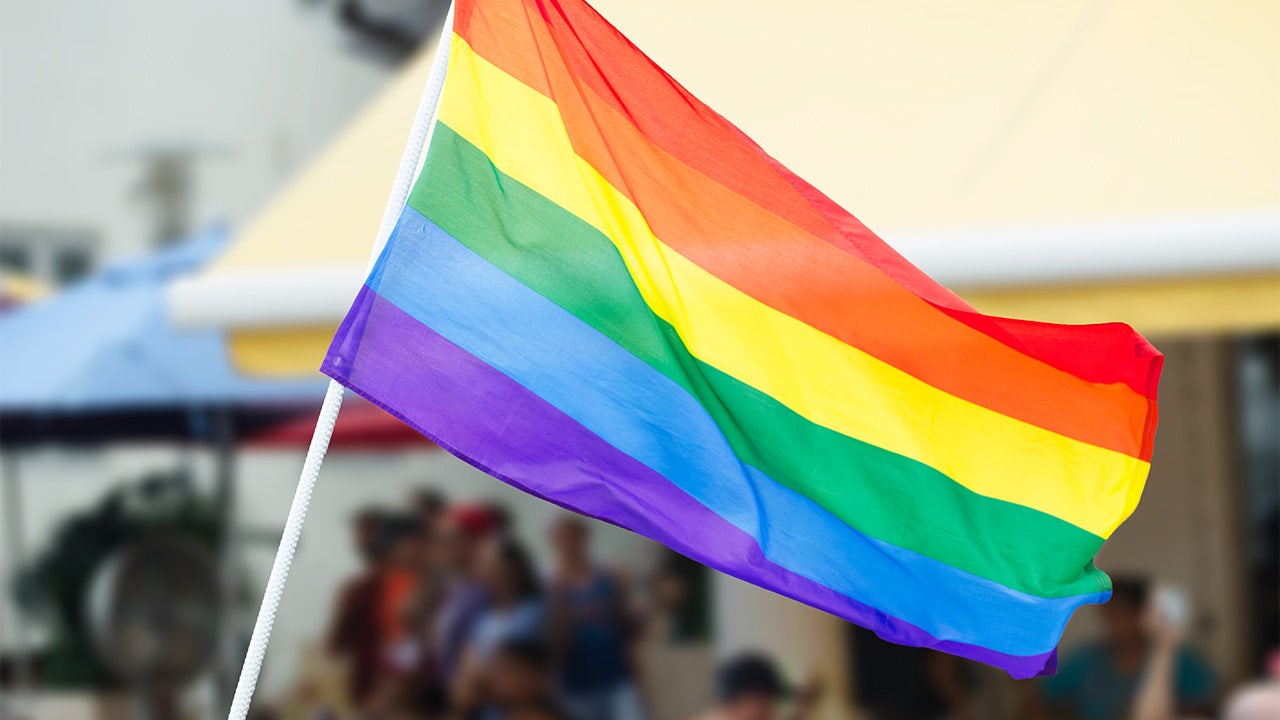 Two Pride Month organizers in Seattle are now apologizing to the local community after writing a letter to the city taking issue with a separate upcoming event’s plans to charge a "$10 to $50 reparations fee" for White people, calling it "reverse discrimination." 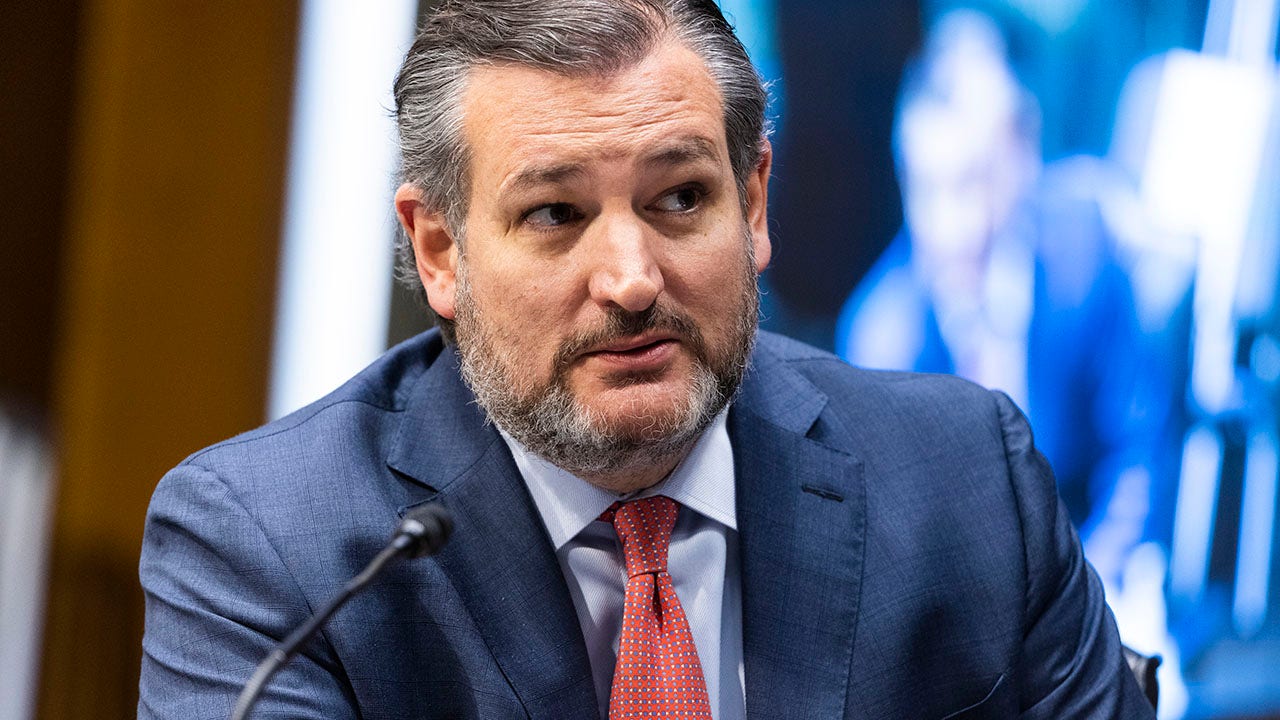 Houston police on Monday arrested eight people for trespassing outside the Texas home of Republican Sen. Ted Cruz, according to authorities. 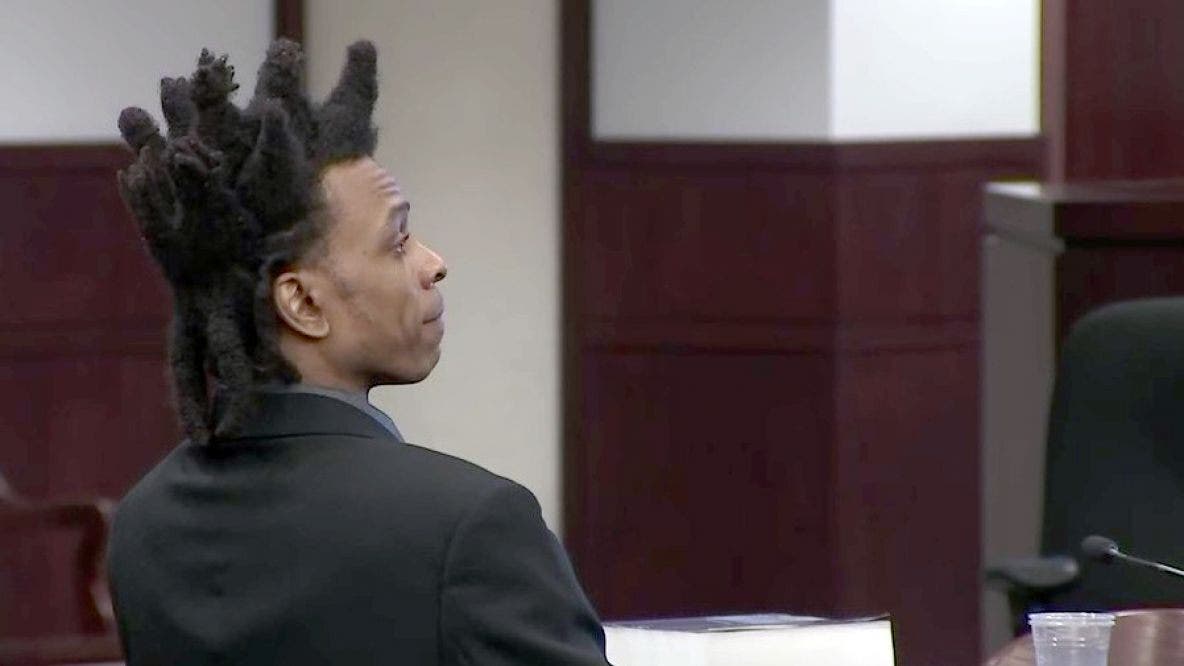 Florida man who defended self in murder trial found guilty, judge warned about profanity use

A double-murder defendant acting as his own attorney in Florida was convicted of two counts of first-degree murder Monday evening, several hours after shouting at jurors and prosecutors and acknowledging he killed his then-girlfriend.