European police delivered a major blow to organized crime after cracking an encrypted communications network, allowing them to covertly watch "over the shoulder” of criminals in real time as they planned drug trafficking, arms sales, assassinations and torture, officers announced Thursday. 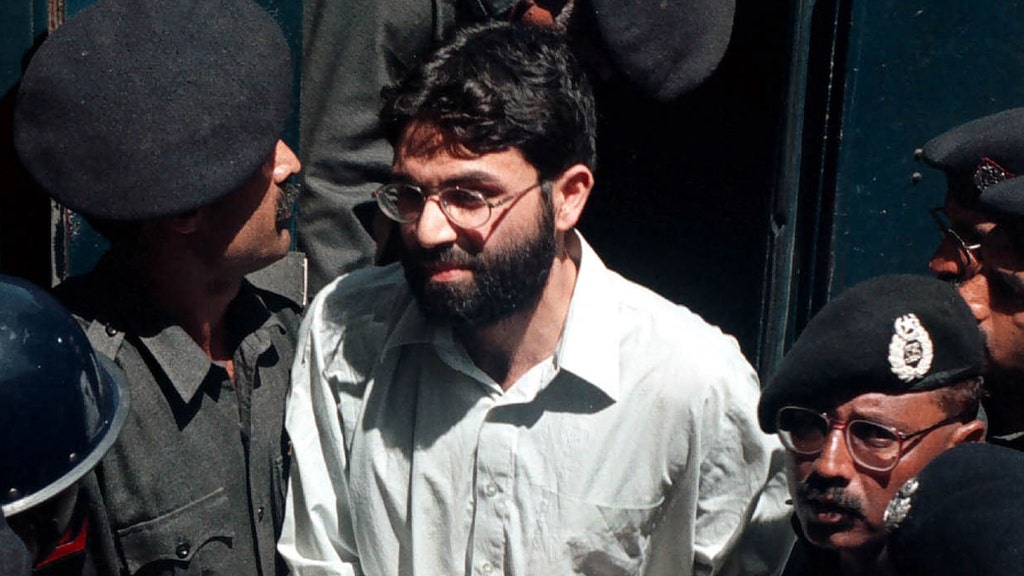 Man who beheaded US journalist Daniel Pearl, 3 others linked to crime will remain in jail – for now

Four men who were sentenced to life in prison for the death of Wall Street Journal reporter Daniel Pearl but then were later exonerated, will remain in prison for three more months, officials said Thursday. 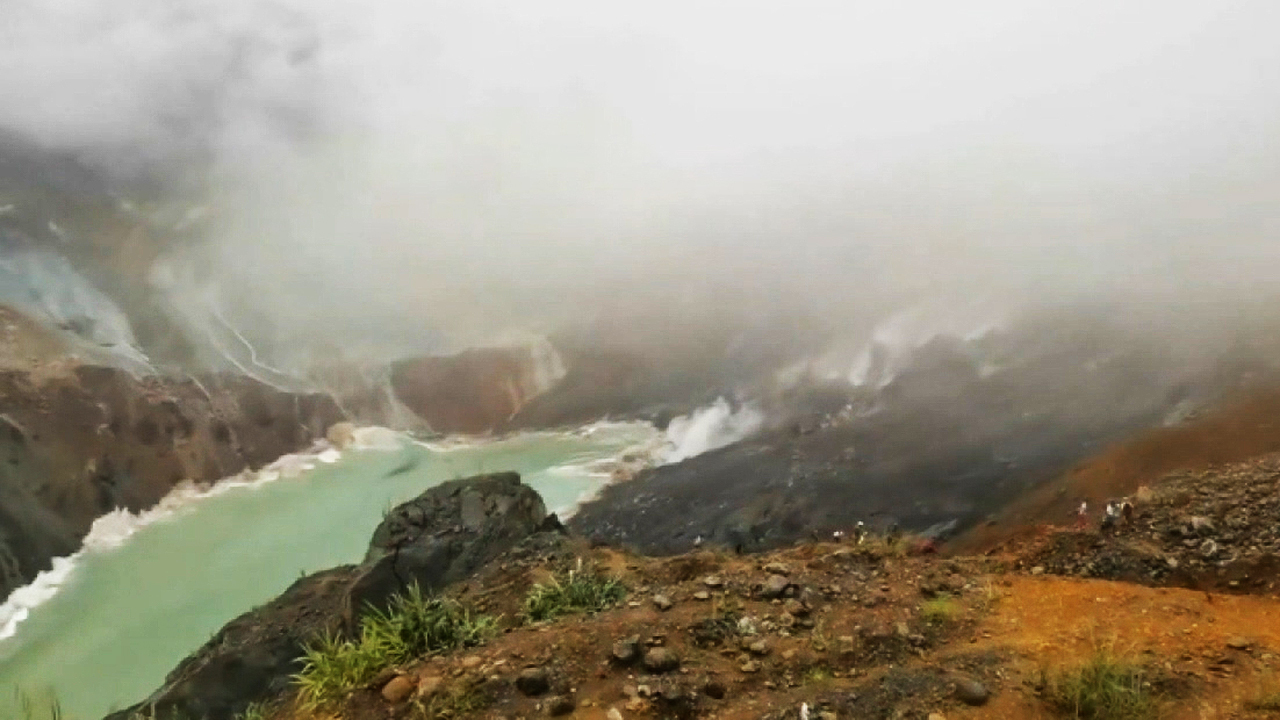 A hillside of rock and debris slides down a hill into a crater, triggering a massive wave on a lake in shocking footage that shows the deadly landslide in Myanmar that struck a jade mine.

A runaway horse in Ireland was rescued earlier this week after bolting over a mile into the Atlantic Ocean, according to officials. 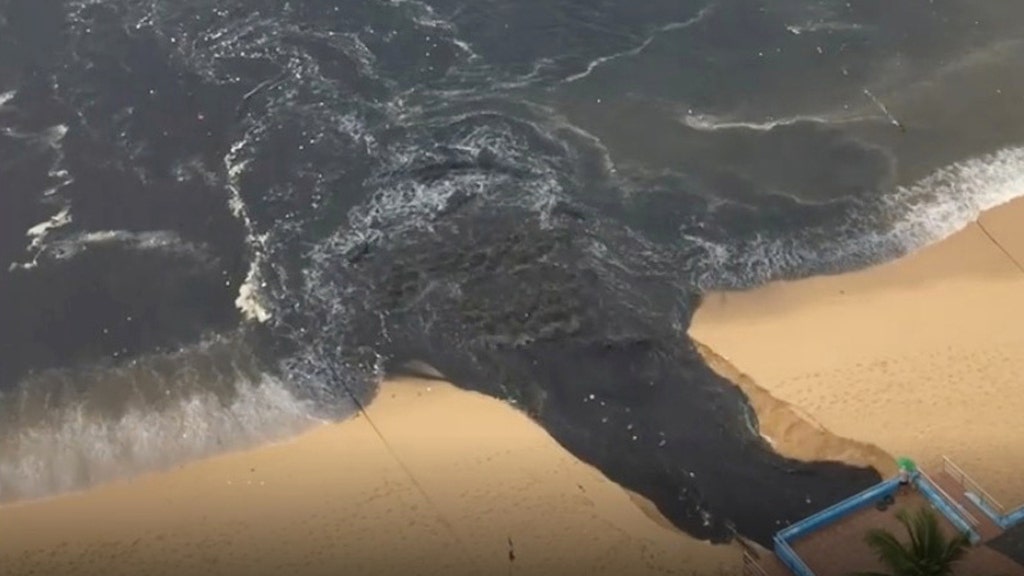 This was anything but paradise. 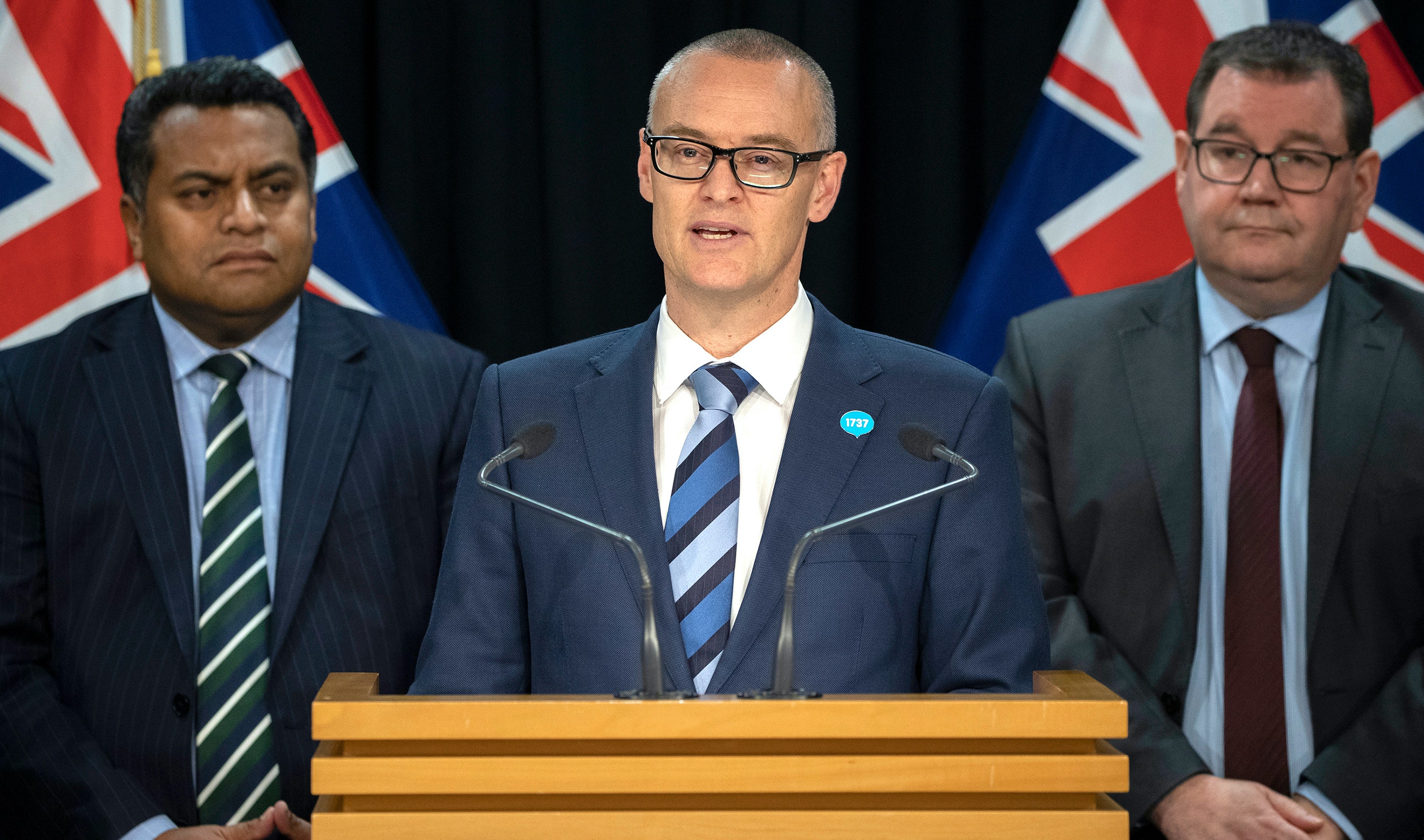 New Zealand’s embattled health minister — who was twice discovered violating coronavirus lockdown rules — has resigned after previously calling himself an “idiot” for showing poor judgment, according to reports.

An official logo for Finland’s Air Force that prominently featured a swastika is no more.

An “incident” damaged an under-construction building Thursday near Iran's underground Natanz nuclear enrichment facility, though it did not affect its centrifuge operations or cause any release of radiation, a spokesman said. 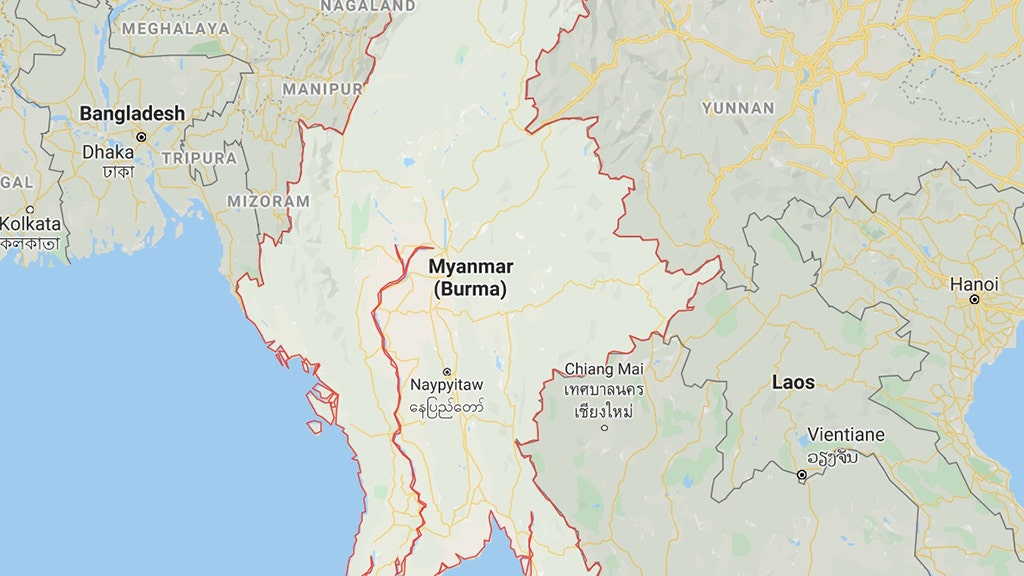 Myanmar landslide kills at least 50 at jade mine: report

A landslide at a jade mine in northern Myanmar killed 50 people Thursday, the central government said, though a local lawmaker said the toll was nearly twice as high. 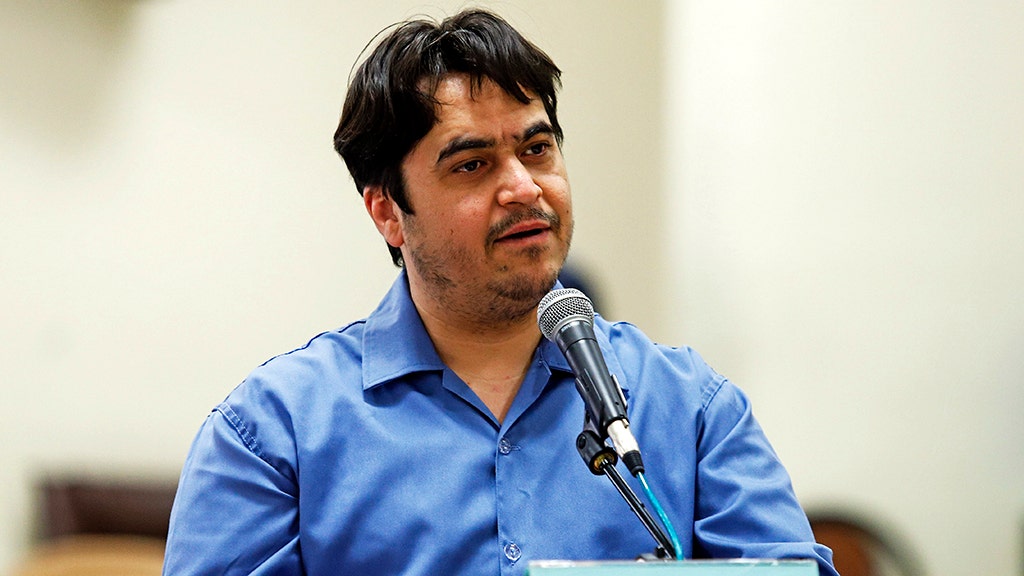 Iran sentenced a once-exiled journalist to death over his online work that helped inspire nationwide economic protests that began at the end of 2017, authorities said Tuesday. 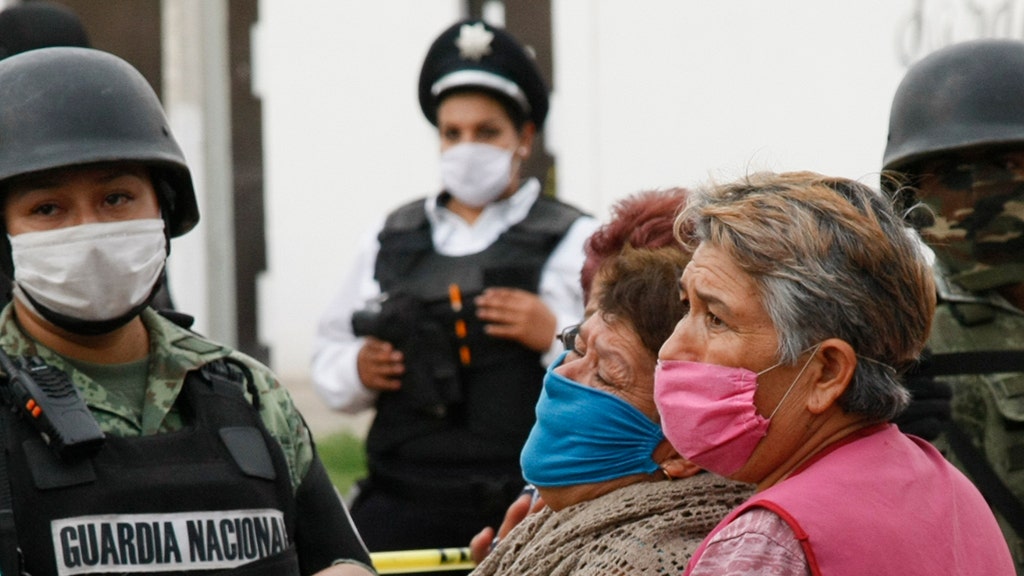 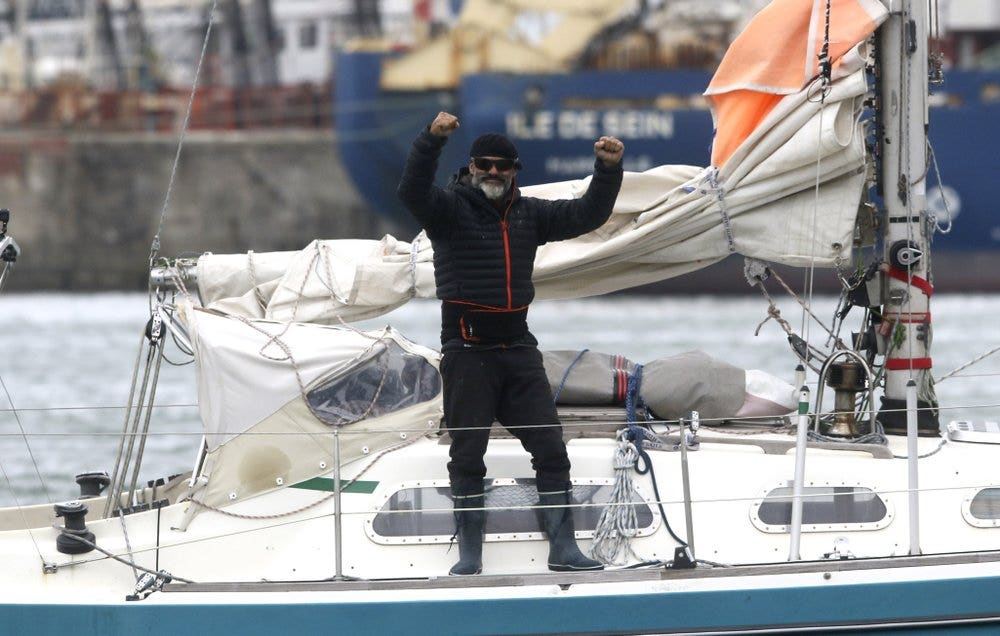 Nothing was about to keep Juan Manuel Ballestero from his family. 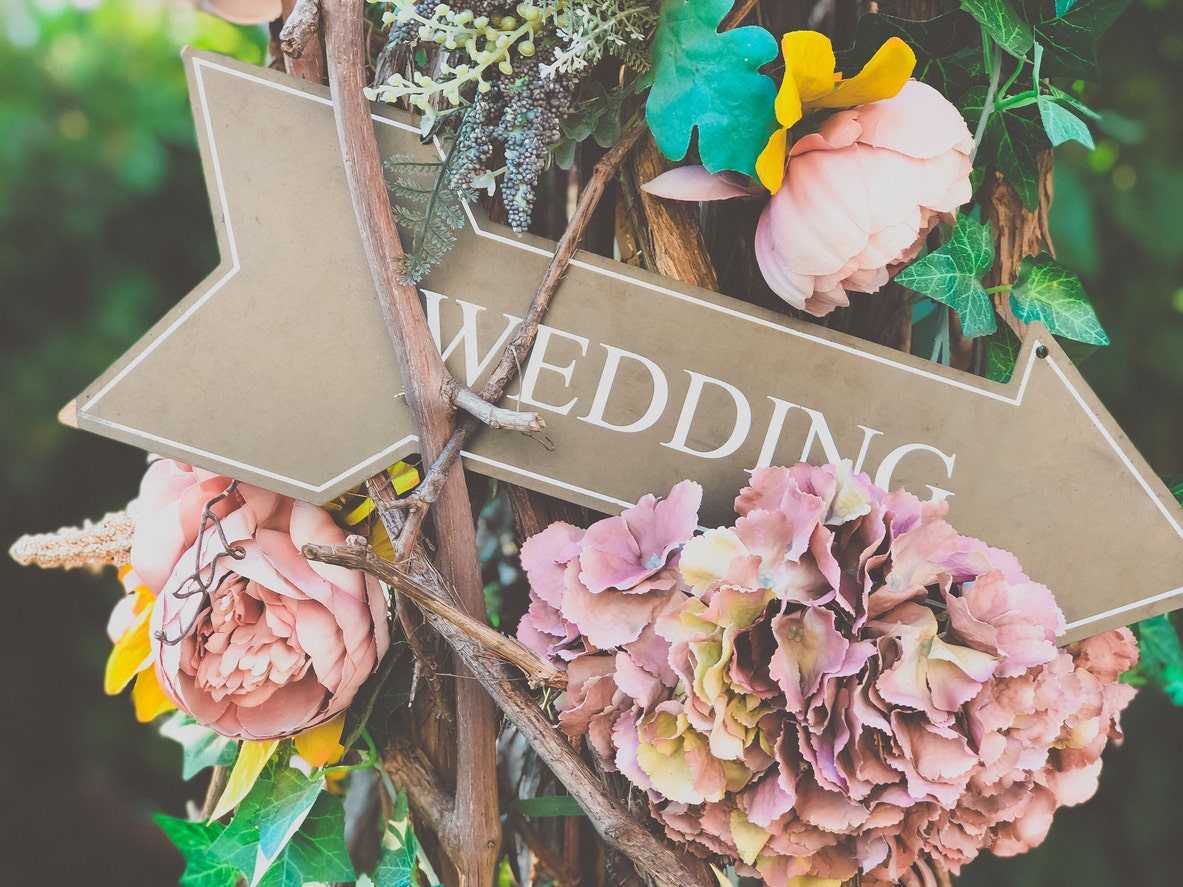 A software engineer who traveled from a Delhi, India suburb to his home in Bihar for his wedding in June could have infected nearly 100 guests with coronavirus, according to a report. 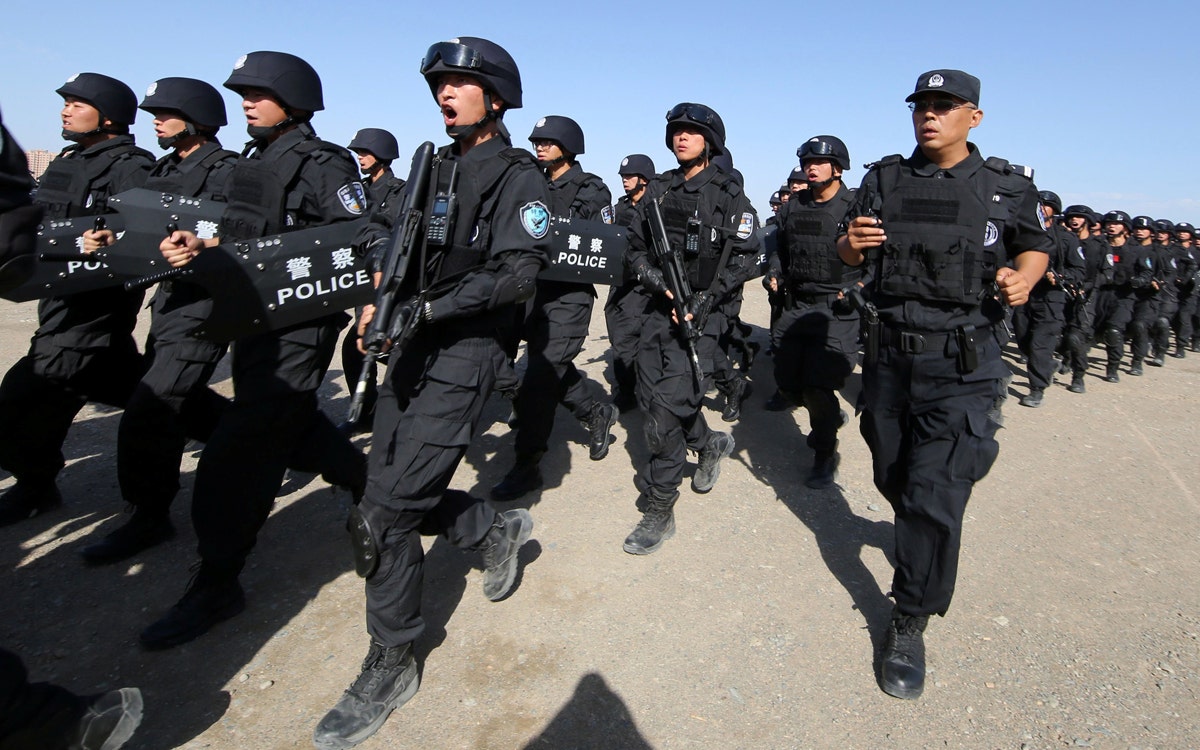 Italy keeps coronavirus pandemic under control, but many staying home to be safe

Italy, one of the countries hardest-hit by COVID-19, is back to work, but it’s a very different place. 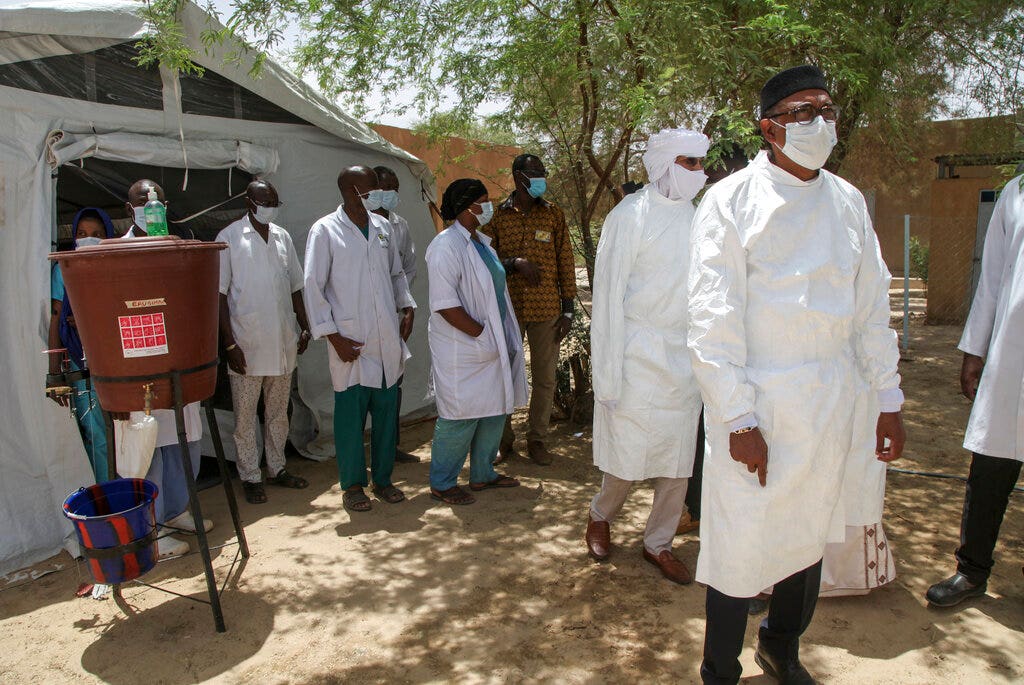 Coronavirus spreads to Timbuktu, despite its remote location

Timbuktu, a notoriously difficult town to reach in the Sahara Desert, has reported hundreds of coronavirus cases in recent weeks as health officials worry that the virus could spread to other remote areas controlled by extremist groups. 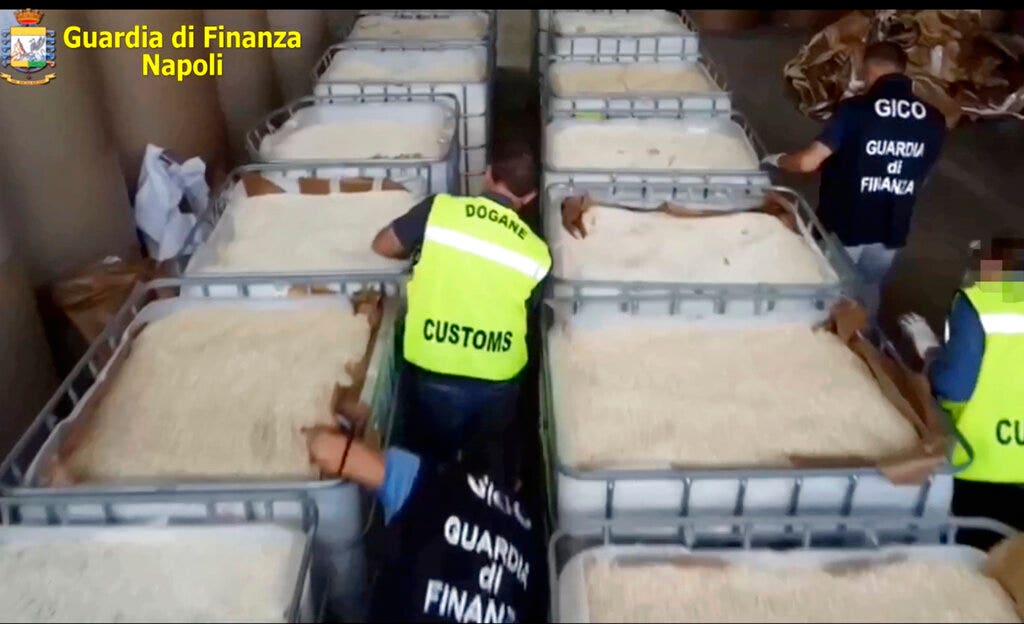 Italy confiscates $1B worth of amphetamines made by ISIS in Syria

Italian police seized 14 tons of amphetamines with a street value of approximately $1.15 billion, which they suspect was headed for the home base of a notorious European crime clan in Naples and outsourced from ISIS drug producers in Syria.

Russian voters on Wednesday overwhelming approved amendments to Russia’s constitution that will keep President Vladimir Putin in power until 2036, concluding a weeklong vote that critics say was marred by pressure on voters and other irregularities. 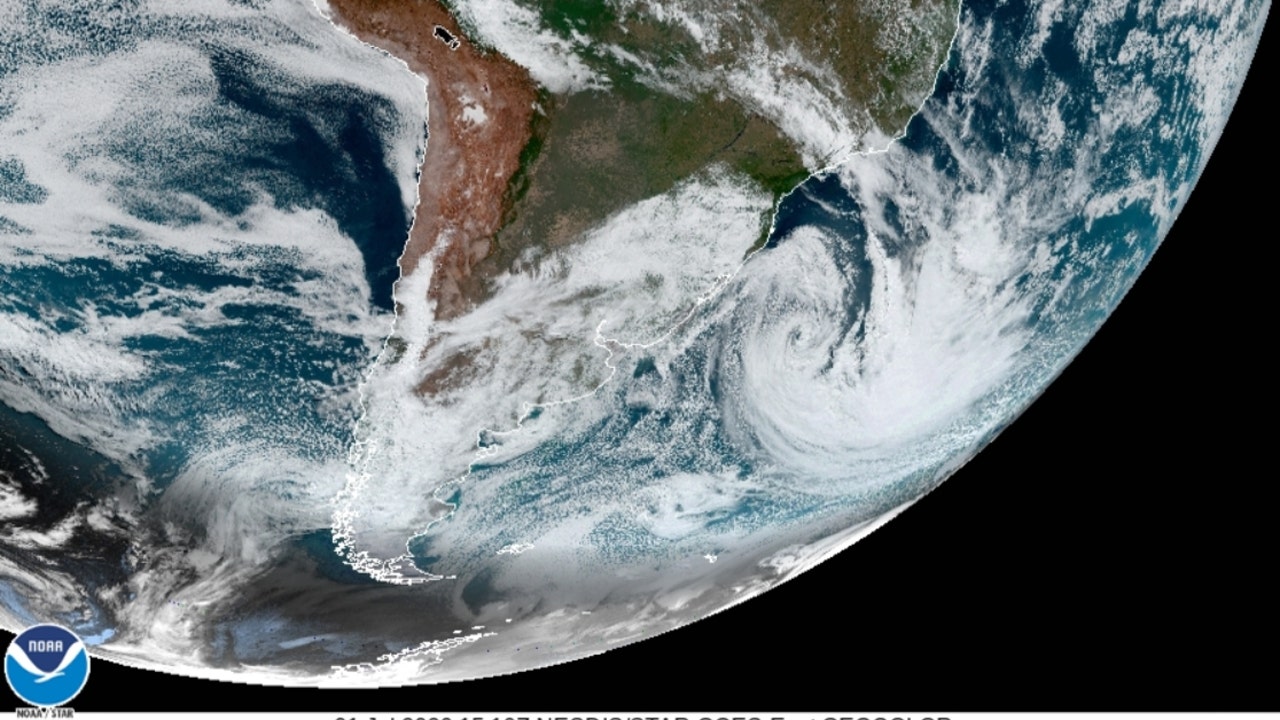 A cyclone has hit the southern region of Brazil, killing nine people and causing floods.