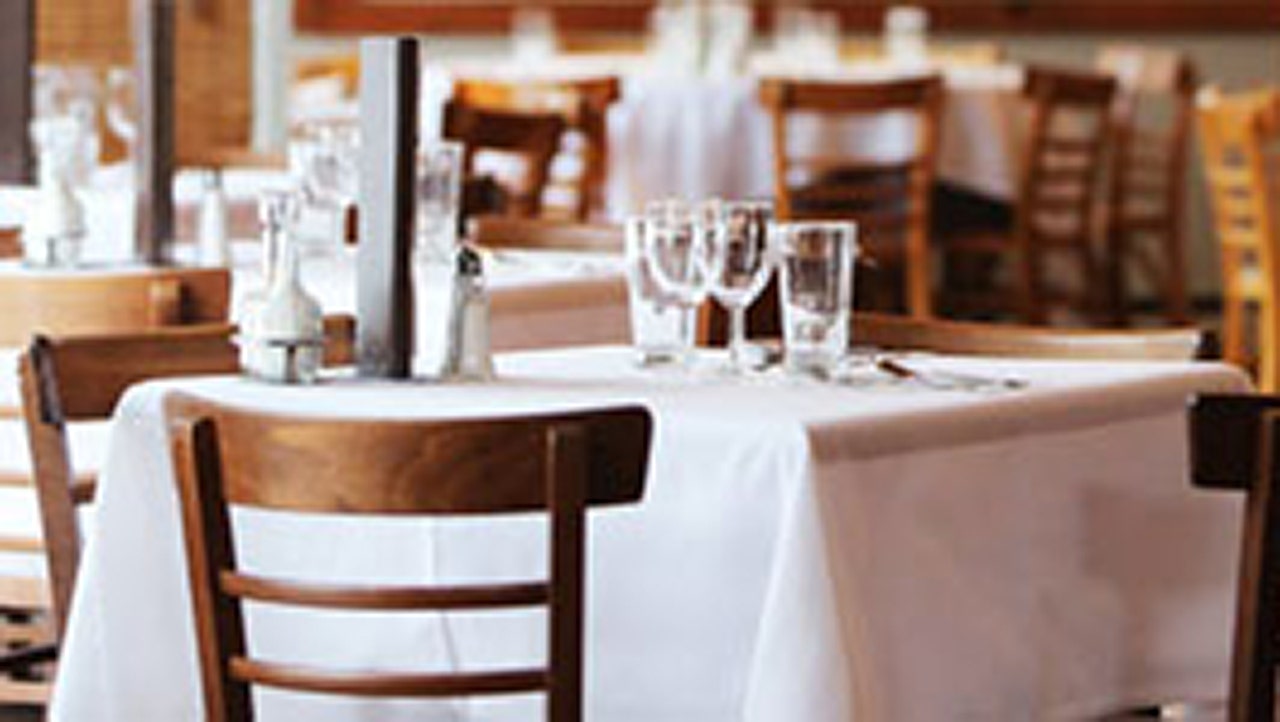 Some restaurant and tavern owners in western Pennsylvania say they’re not happy with Democrat Gov. Tom Wolf’s orders limiting the number of patrons they can serve because of the coronavirus. 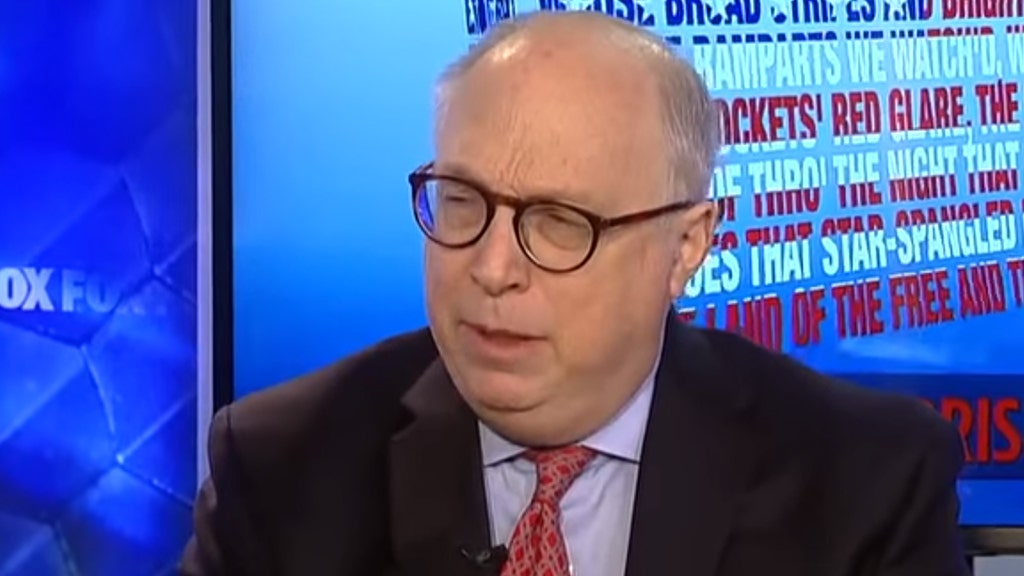 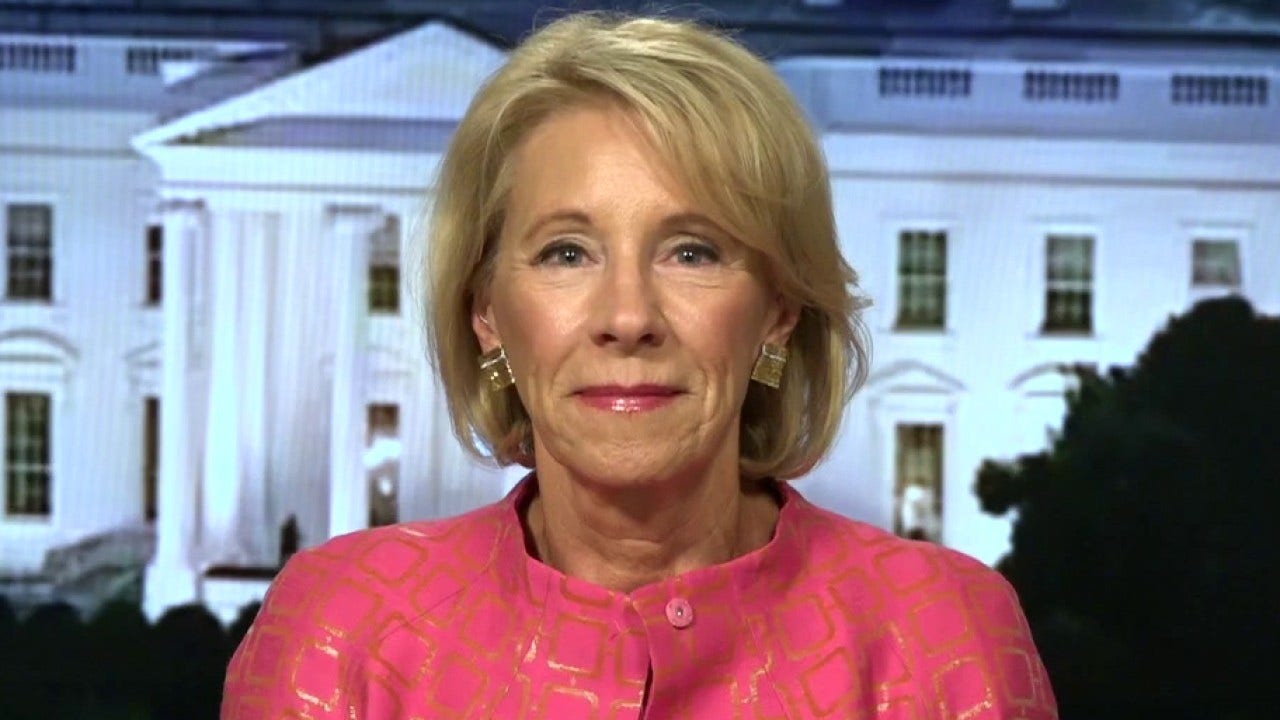 Teachers unions have shown themselves as being more concerned with political agendas and posturing than offering students a fulfilling learning experience, Education Secretary Betsy DeVos told "The Ingraham Angle" Wednesday. 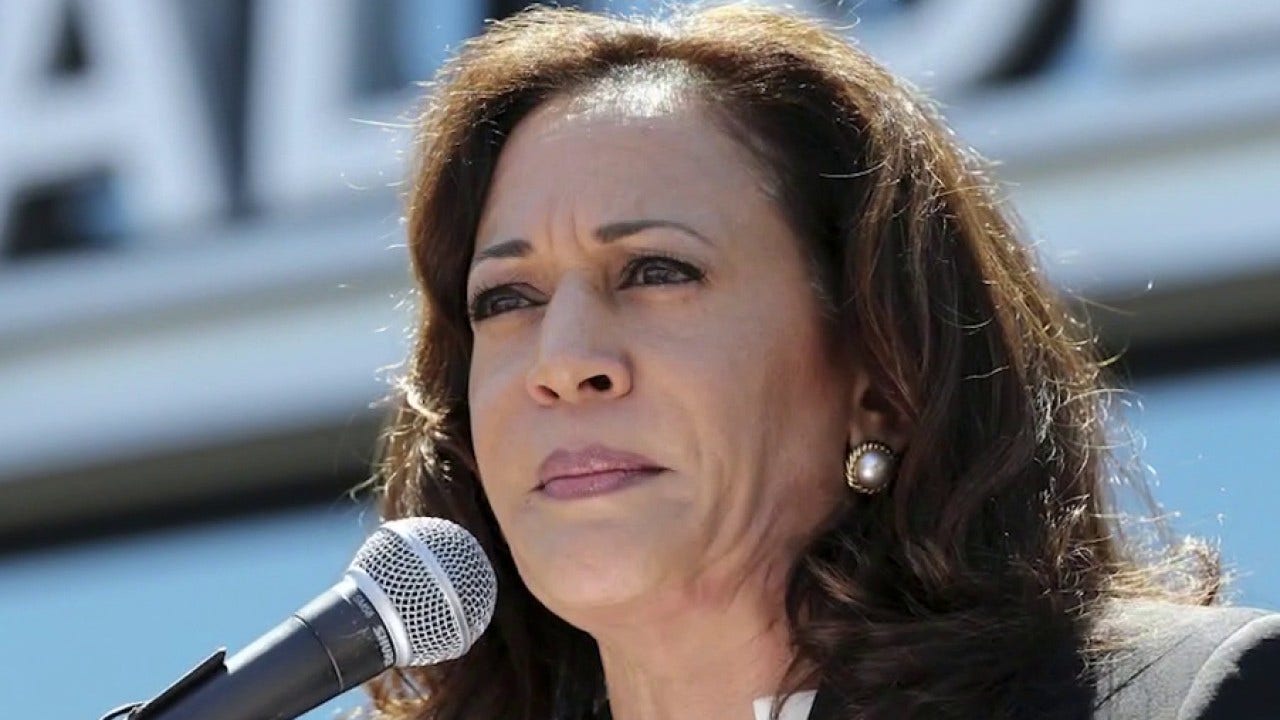 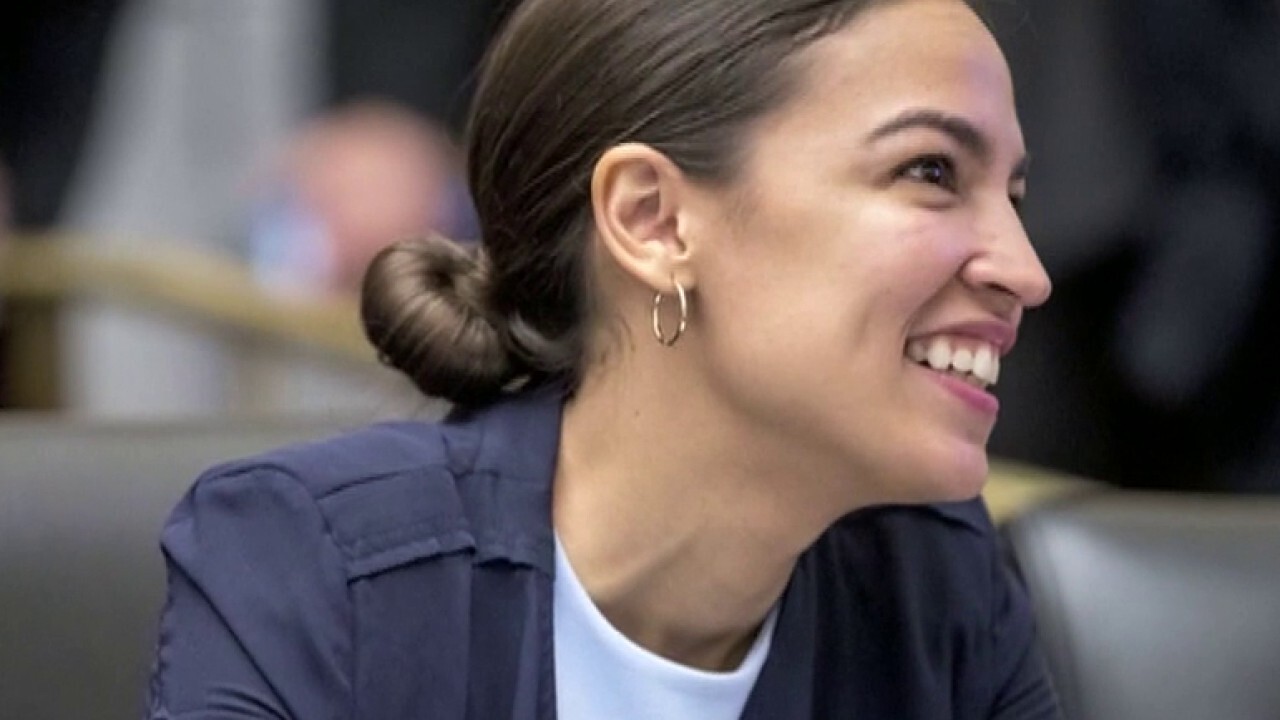 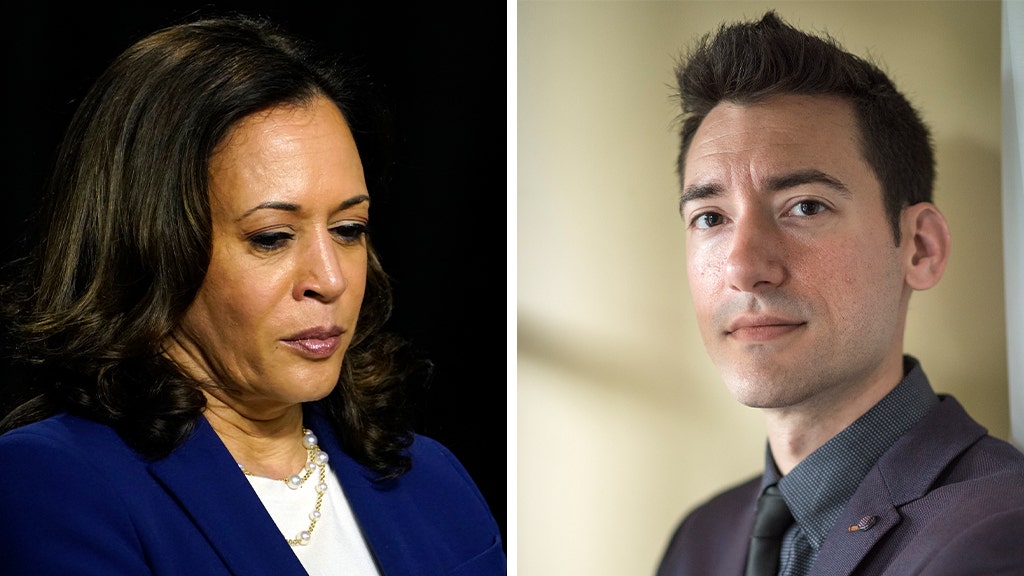 Center for Medical Progress founder David Daleiden blasted Sen. Kamala Harris, D-Calif., Wednesday for what he described as her "radical disrespect and contempt" for the First Amendment. 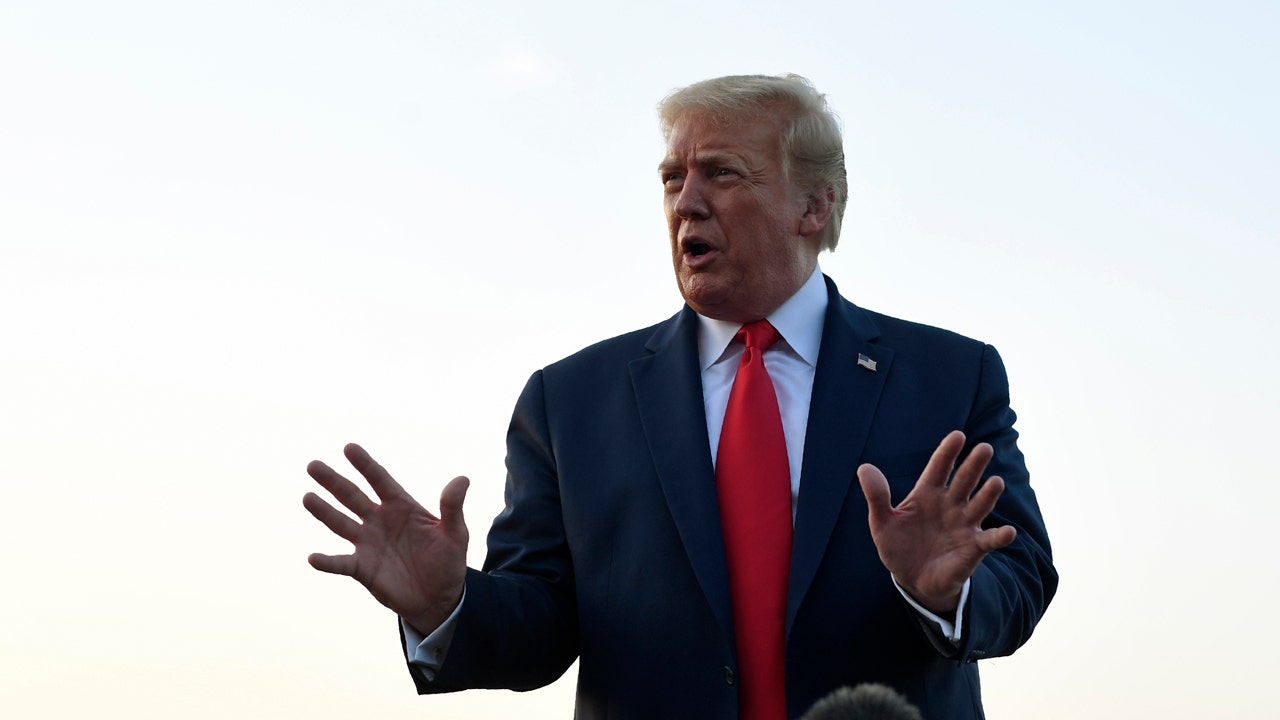 House Oversite Committee Ranking member James Comer, R-Ky., announced Wednesday night that should President Trump choose the give his Republican National Convention speech from the White House lawn, he can. 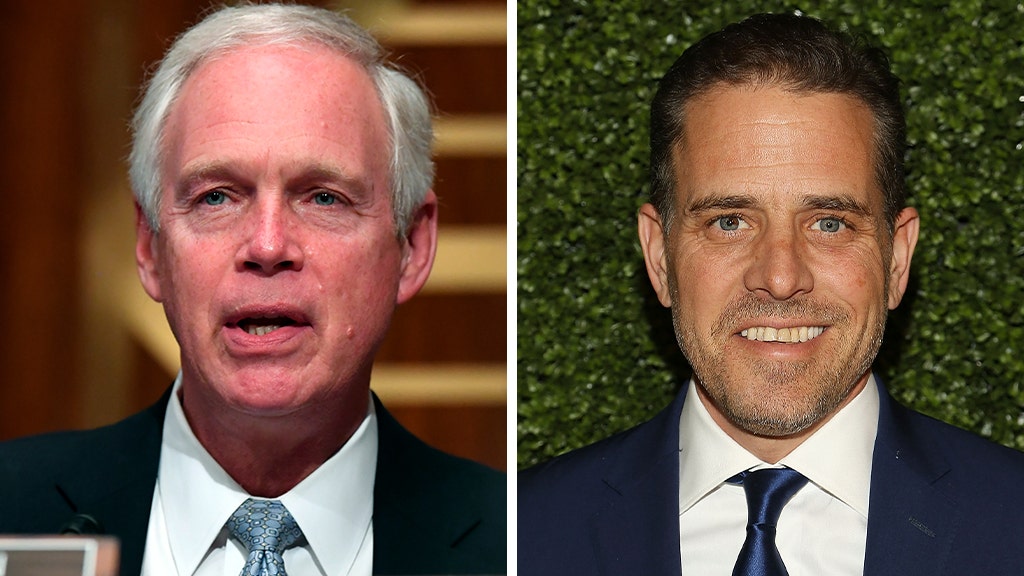 Former Vice President Joe Biden's son wasn't unfairly targeted by Republicans, but rather brought scrutiny on himself by serving on the board of Burisma Holdings in a conflict of interest, Senate Homeland Security Committee Chairman Ron Johnson, R-Wis., argued on "The Story" Wednesday.

"It's uncanny" how closely the polling for the 2020 presidential election resembles the polling from four years ago, Washington Times opinion editor Charles Hurt said Wednesday on "The Story". 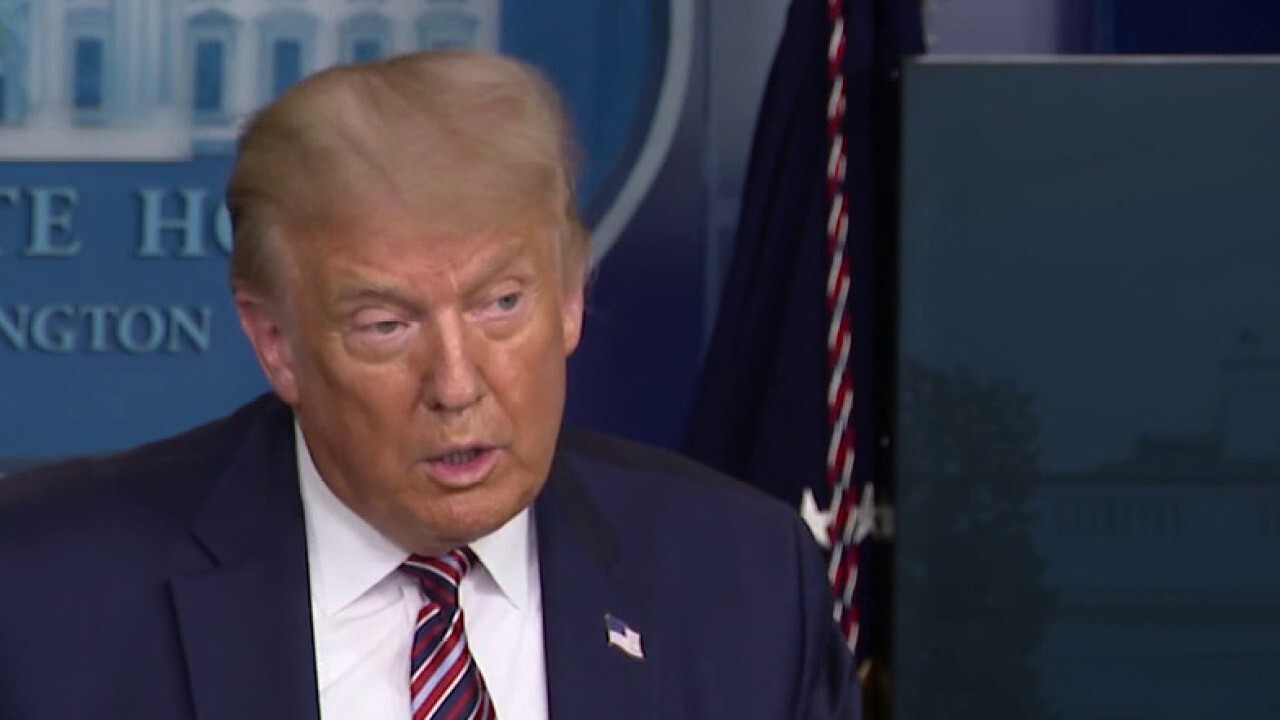 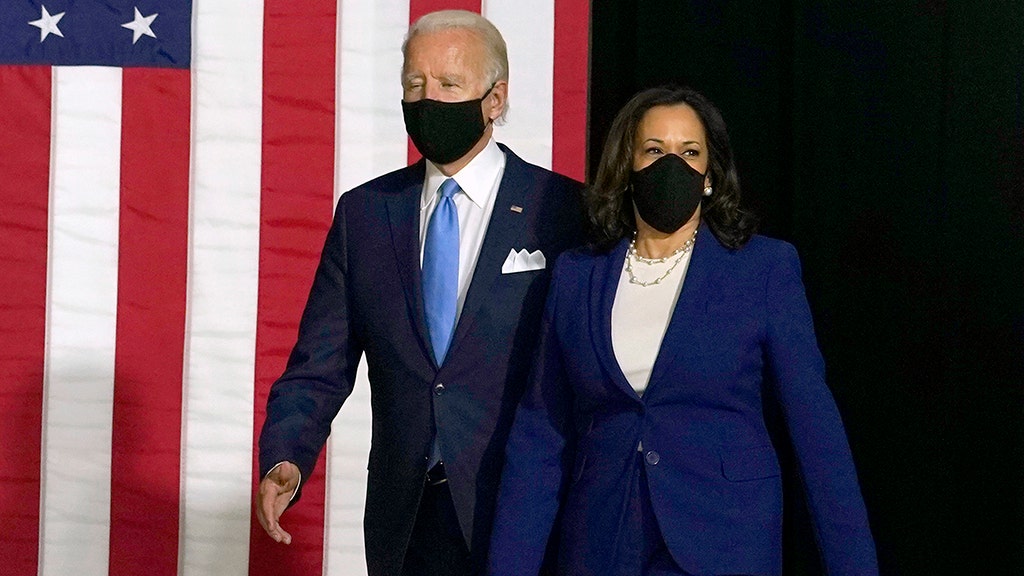 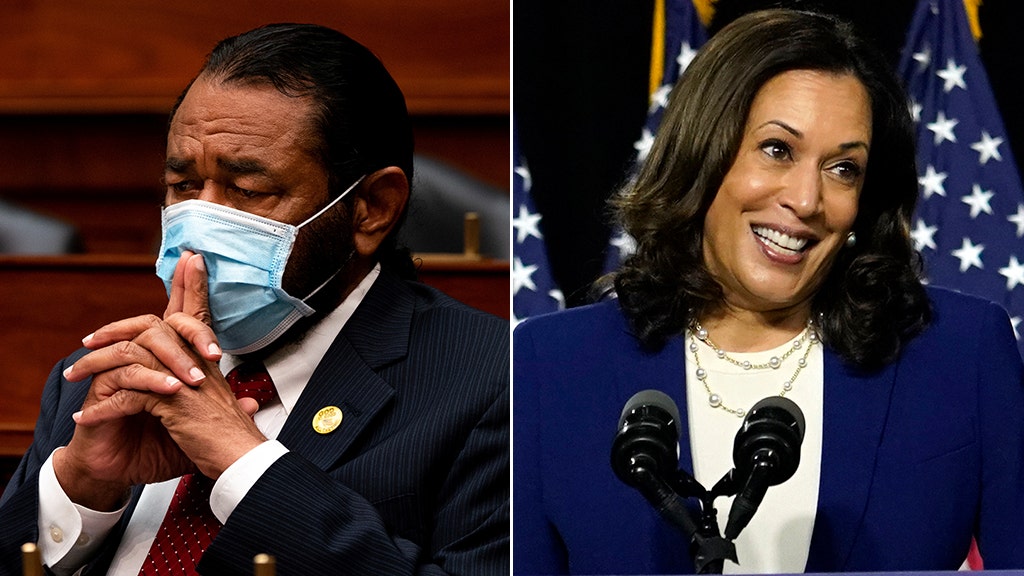 Rep. Al Green insists Biden made 'final decision' on Harris pick, calls ticket 'very special for all of us' 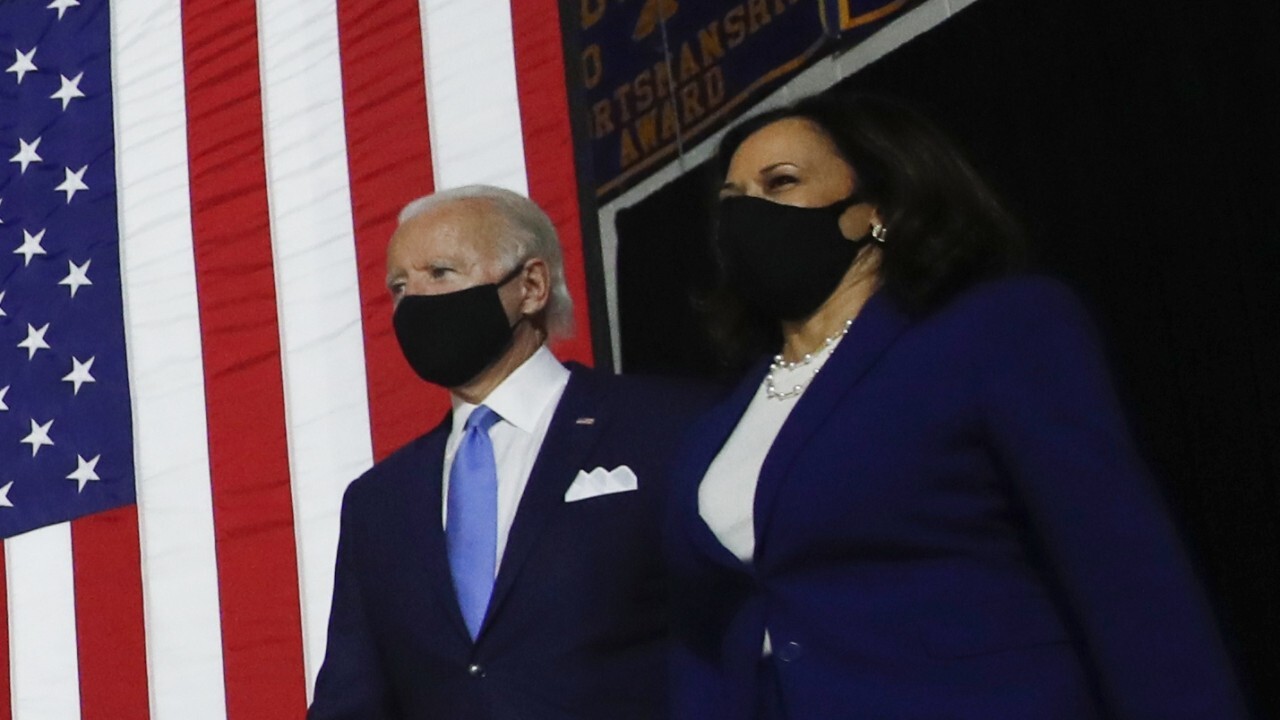 Joe Biden's naming of Sen. Kamala Harris of California as his runing mate is already paying off. The presumptive Democratic nominee announced on Wednesday that his campaign's raised a staggering $26 million since Tuesday's running mate announcement. 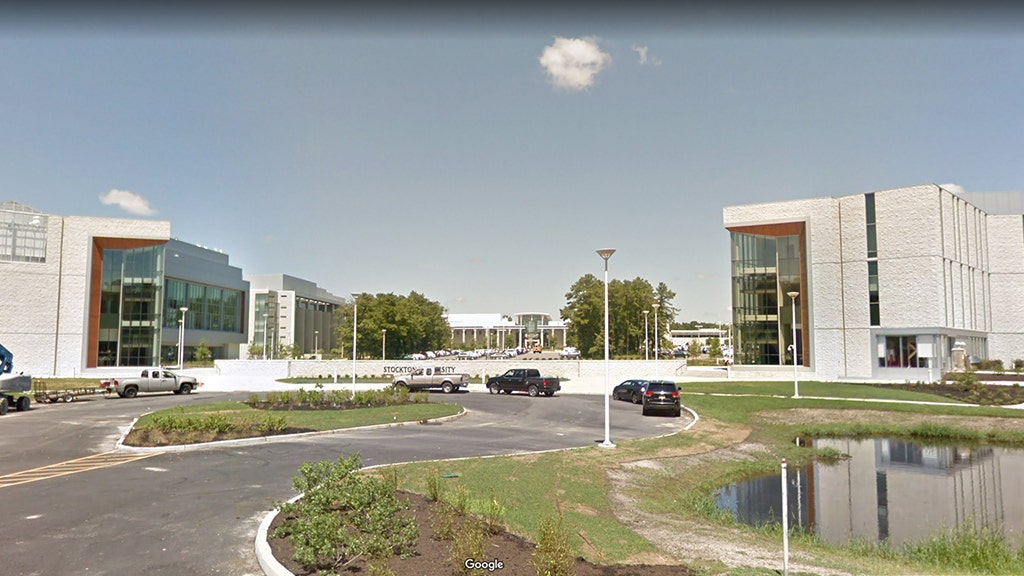 A New Jersey college has backed off five of the six student code of conduct charges it had leveled against a student who used a picture of President Trump as his Zoom background and wrote an allegedly inflammatory political Facebook post -- but the school is still claiming the Facebook post constitutes "disruptive behavior." 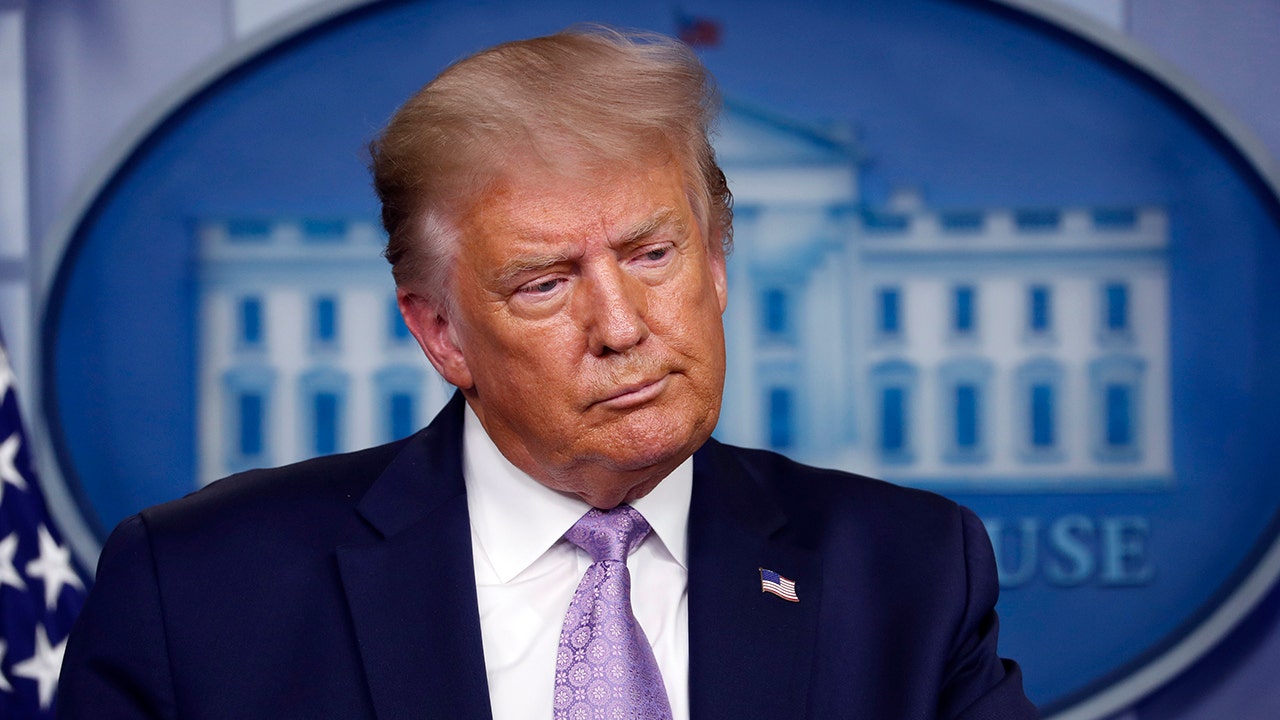 Trump on Harris: 'Nobody more insulting to Biden than she was' during primary

President Trump weighed in on Joe Biden’s running mate pick Wednesday, saying there was “nobody more insulting to Biden than she was" during the Democratic primary. 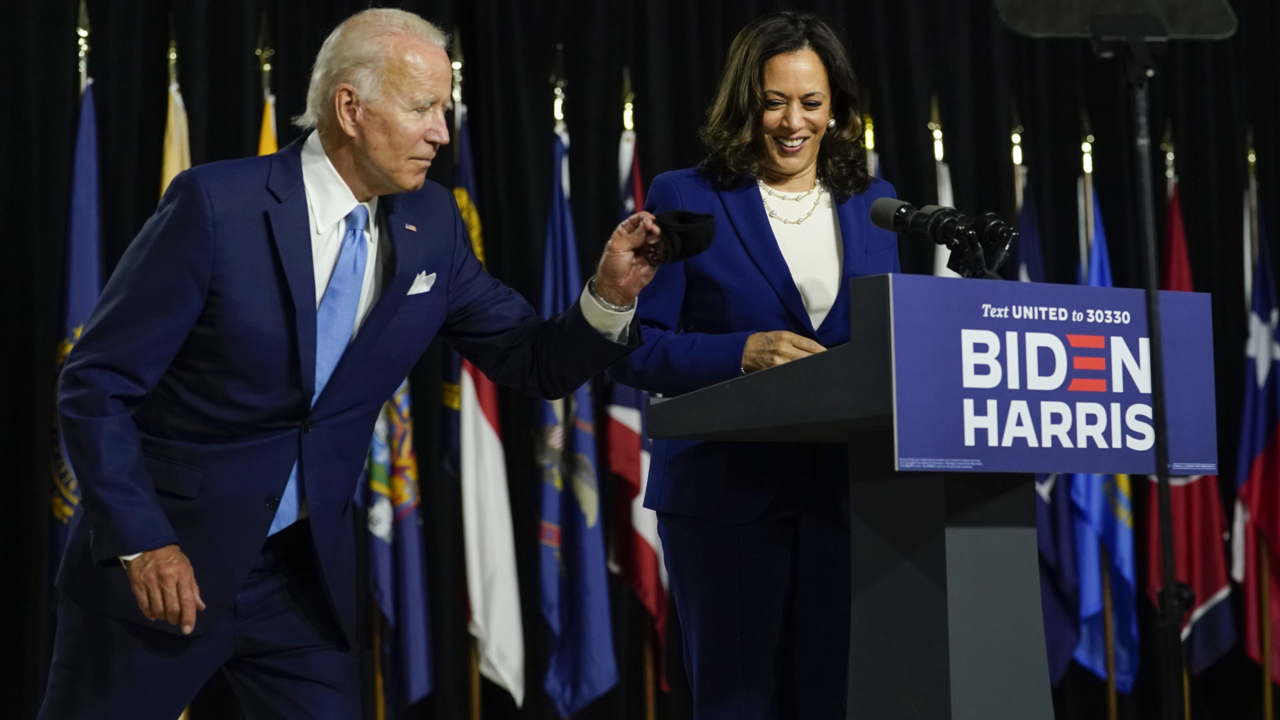 Minutes after she was formally introduced by presumptive Democratic presidential nominee Joe Biden as his running mate, Sen. Kamala Harris latched on to the traditional attack dog role of the number two on a national ticket and began to prosecute her case against President Trump. 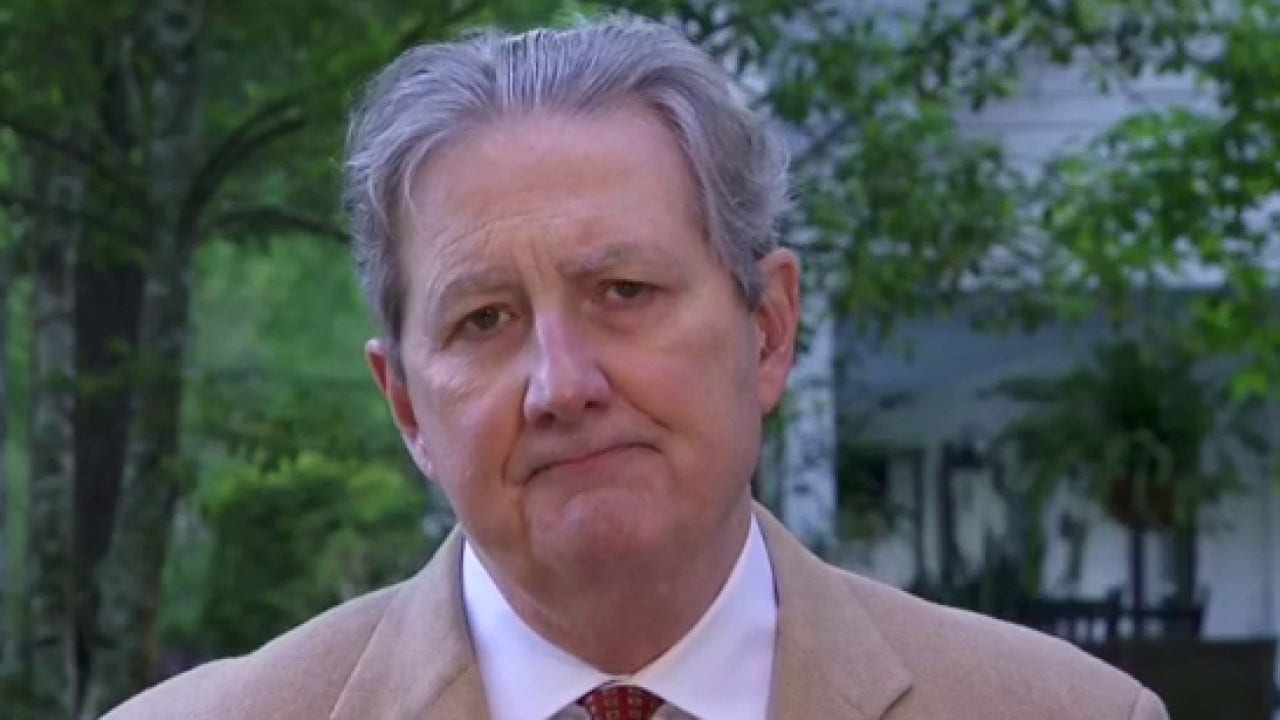 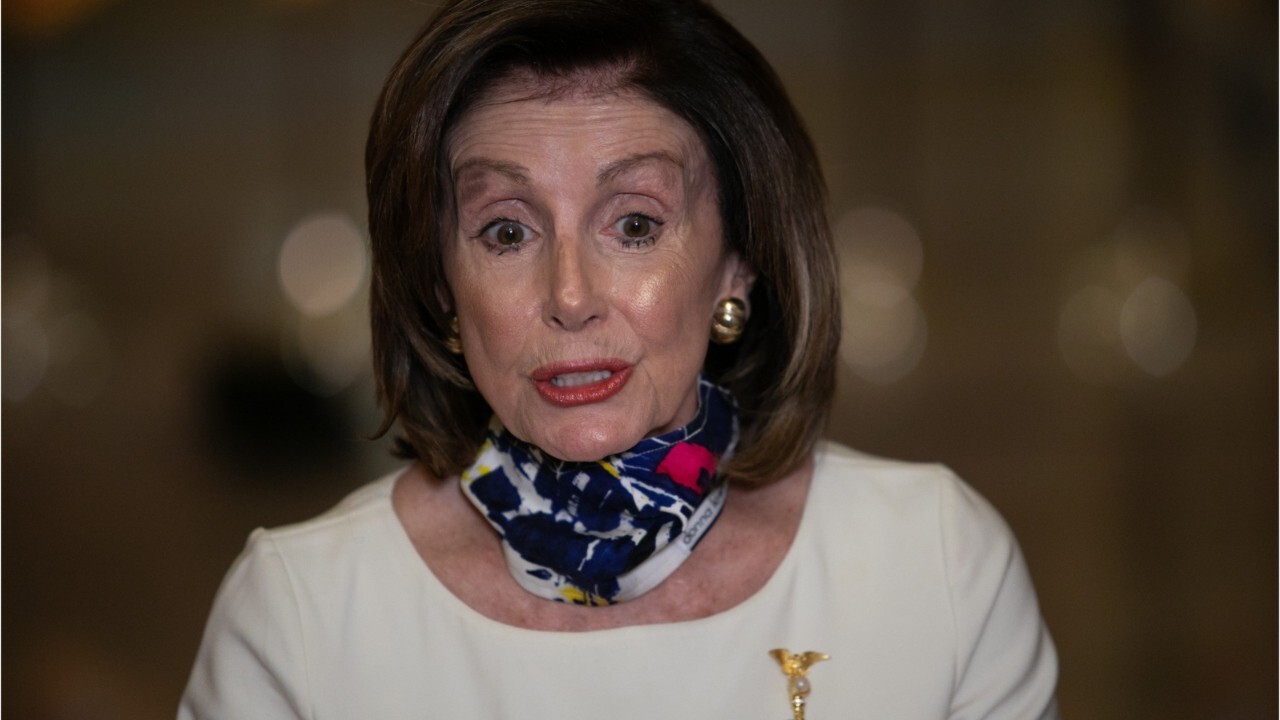 The room where it didn’t happen: Grueling talks have yielded little on coronavirus bill

Negotiations over the next coronavirus bill produced an equally important political salon: the room where it didn’t happen.