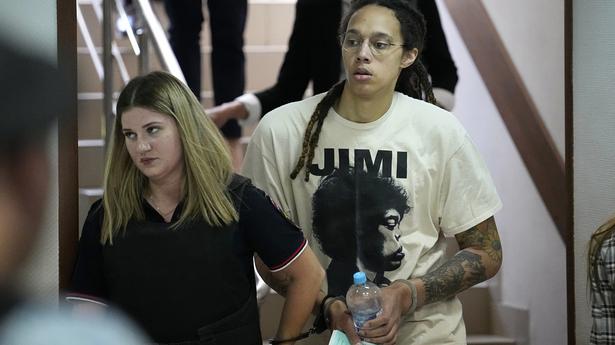 Other Sports: American basketball star Brittney Griner, who was arrested on February 17 on charges of possessing cannabis oil, had written to U. S. President Joe Biden pleading for help. The White House has confirmed he has read it

A lacklustre Indian women's hockey team would need to tick all boxes against New Zealand in its final Pool B match here on Thursday to seal a direct berth in the quarterfinals of the FIH World Cup. 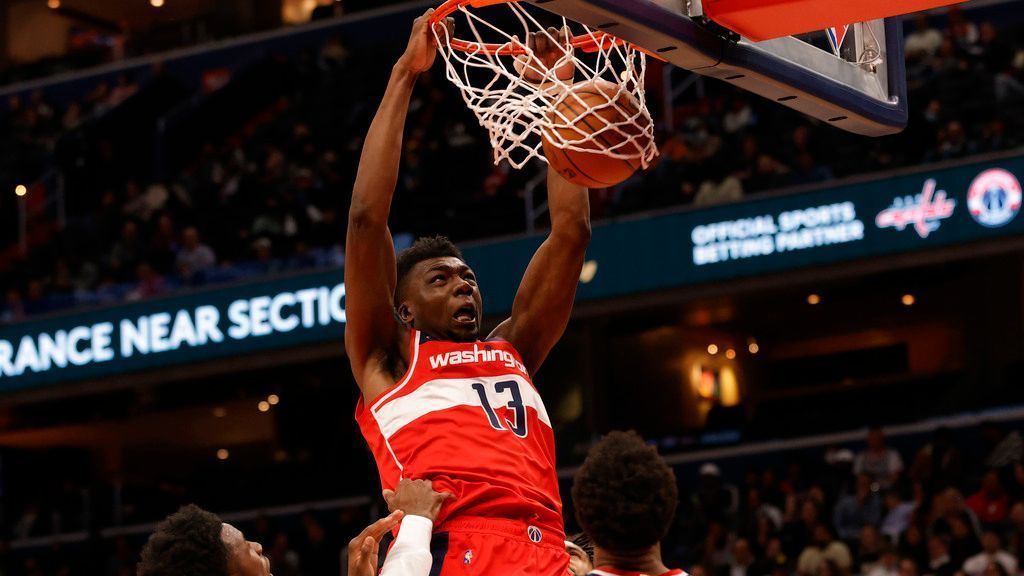 Thomas Bryant agreed to a one-year deal with the Los Angeles Lakers, according to multiple reports.

Chet Holmgren looked like a seasoned pro and mayor David Holt had to remind himself not to overreact.

England's win one of the hosts' best-ever run chases in history of Test cricket: ICC

England's historic come-from-behind win against India in the rescheduled fifth game at Edgbaston, with the hosts managing their highest successful run chase in Test history, has given a new direction to the team under skipper Ben Stokes and coach Brendon McCullum.

Comments like, ‘I want to continue doing the right things’, ‘My team does such a good job’, ‘I do so much physio work’ are commonplace in elite sport. Unless the name is Nick Kyrgios – the evergreen wild child. 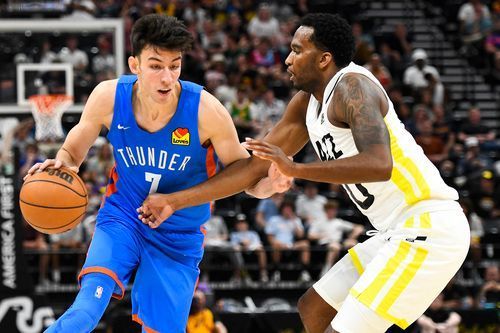 England's rock or a rock star? Joe Root looks to strike a balance

Joe Root is thriving under new England captain Ben Stokes' aggressive approach to the game but while he is happy to rack up the runs and play like a "rock star", he says there are times when his inner voice is urging a bit more caution. 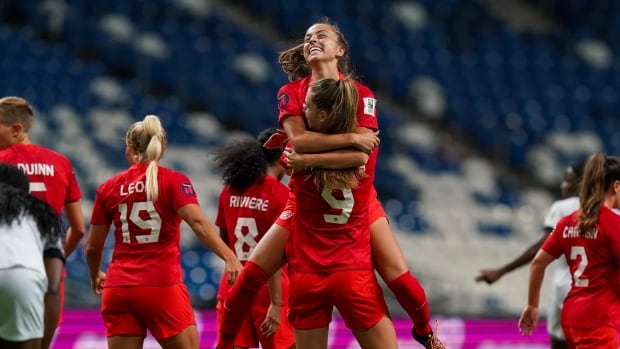 Sports/Soccer: Captain Christine Sinclair scored international goal No. 190 and Julia Grosso added two goals as Canada turned on the offence late to defeat Trinidad and Tobago 6-0 at the CONCACAF W Championship on Tuesday in Guadalupe, Mexico.

Cricket is a welcome distraction for Sri Lankans in crisis

The sport of cricket has become a welcome distraction for Sri Lankans looking for a break from the effects of the economic crisis in the country — long lines to buy fuel and cooking gas and school and work disrupted because there is little access to public transport.

Love him or hate him, the flawed genius that is Nick Kyrgios is one of the most polarising figures on the tennis circuit but he, at least, is "comfortable" with himself. 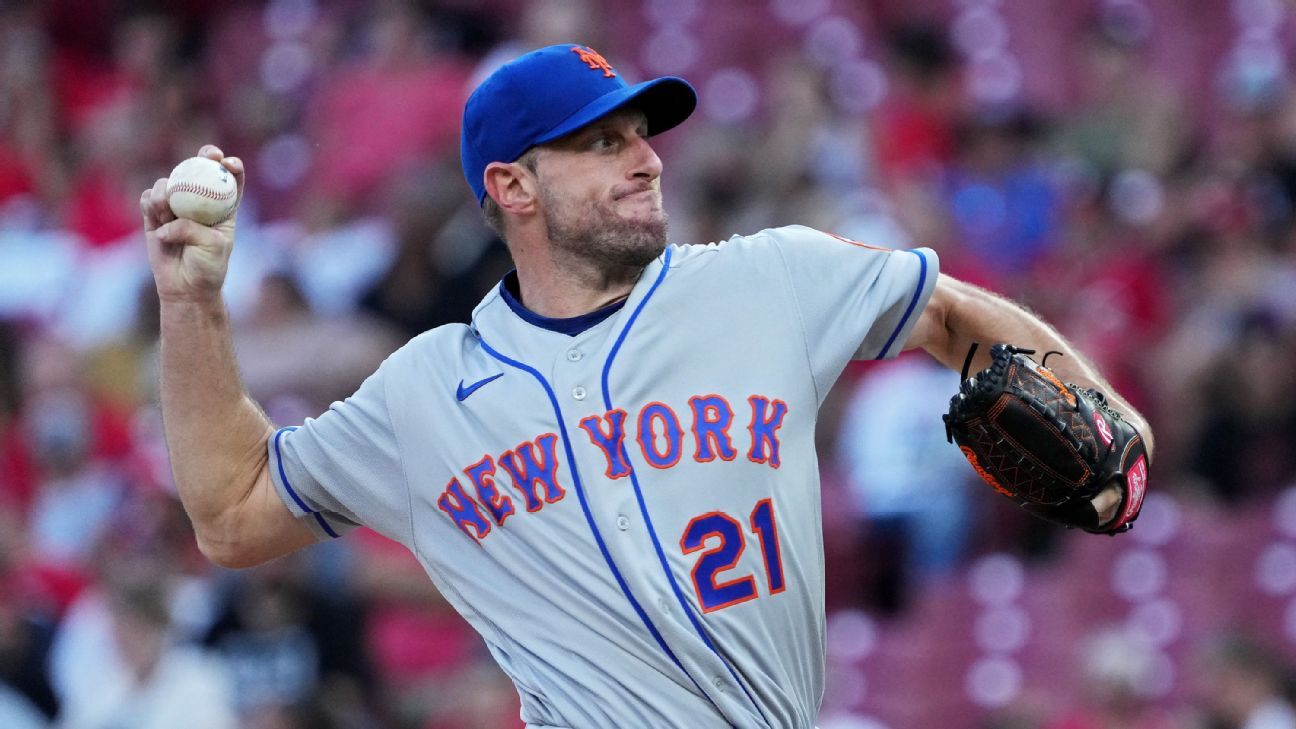 Max Scherzer struck out 11 in six scoreless innings against the Reds on Tuesday night, leaving after 79 pitches and showing no issues with his speed or control.

Baz and the red-ball revolution

Cut to 2015 ODI World Cup and here was Brendon McCullum, nicknamed Baz, who was hell-bent on bringing about another change. For the then captain of the New Zealand team, every ball was an opportunity to score and playing only for survival was not an option — the birth of Baz Ball as we call it today. New Zealand won a few matches that way, but when McCullum himself perished in the first over of the final, playing an attacking heave that led to a tame loss, one felt the best batsman in the team could have given himself a bit more time. 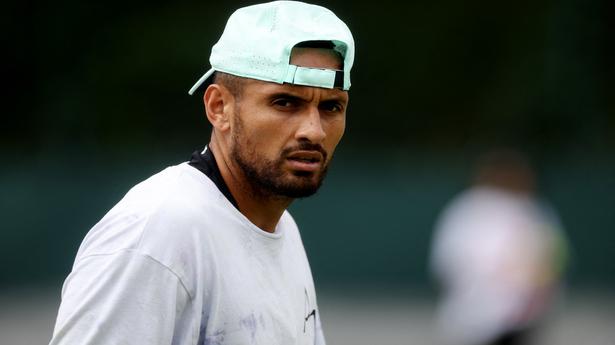 Sport: The precise nature of the assault allegations is neither certain nor confirmed by either the prosecution or Kyrgios

In the last three overseas Tests, in Johannesburg and Cape Town vs South Africa and Edgbaston vs England, the Indian bowling lineup has taken a combined tally of only nine wickets in the fourth innings. This lineup includes Bumrah, Shami, Siraj, Umesh Yadav (in Cape Town) and Shardul Thakur, that many reckon is the “best-ever” seam bowling lineup India have had. 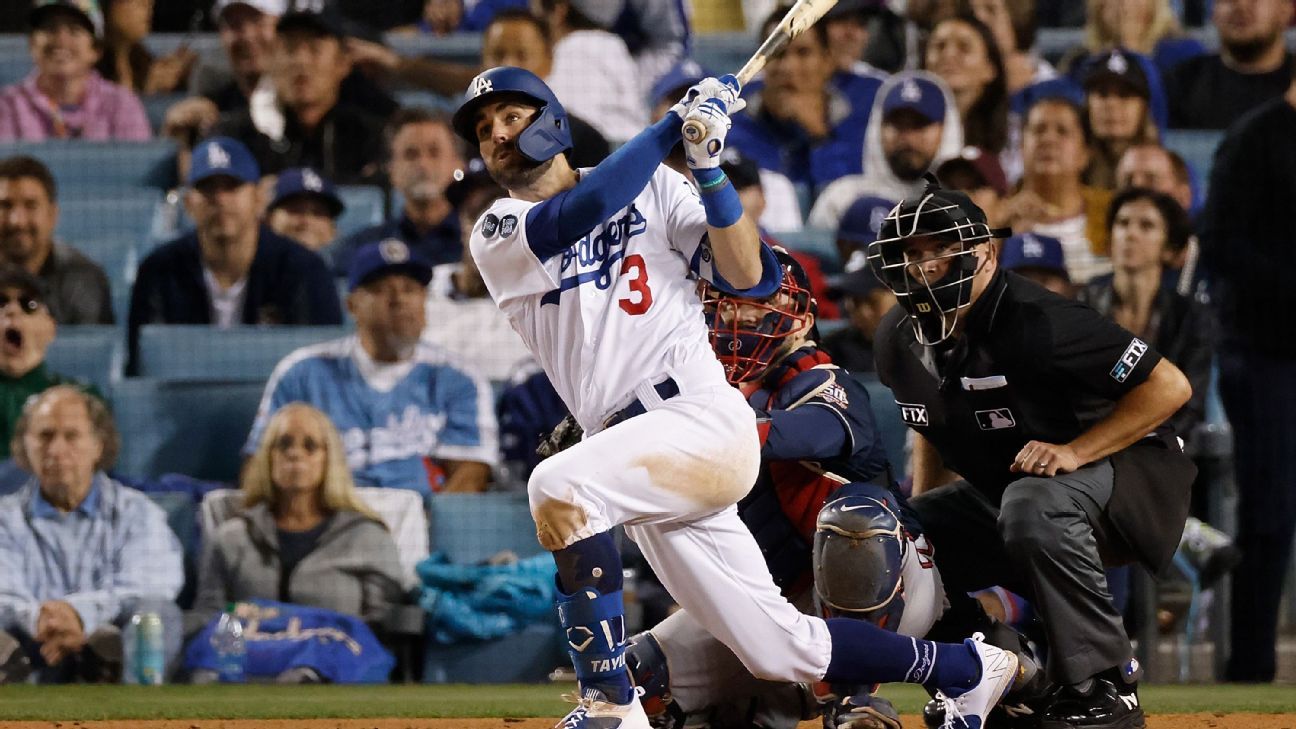 Dodgers OF Taylor out with left foot fracture

Dodgers outfielder Chris Taylor has a left foot fracture and will be out indefinitely.

Defending champion Novak Djokovic said he never doubted his ability to recover from two sets down to defeat Jannik Sinner and reach his 11th Wimbledon semi-final on Tuesday.

Rafael Nadal has shrugged off fresh concerns over his fitness as he targets a place in the Wimbledon semi-finals on Wednesday.